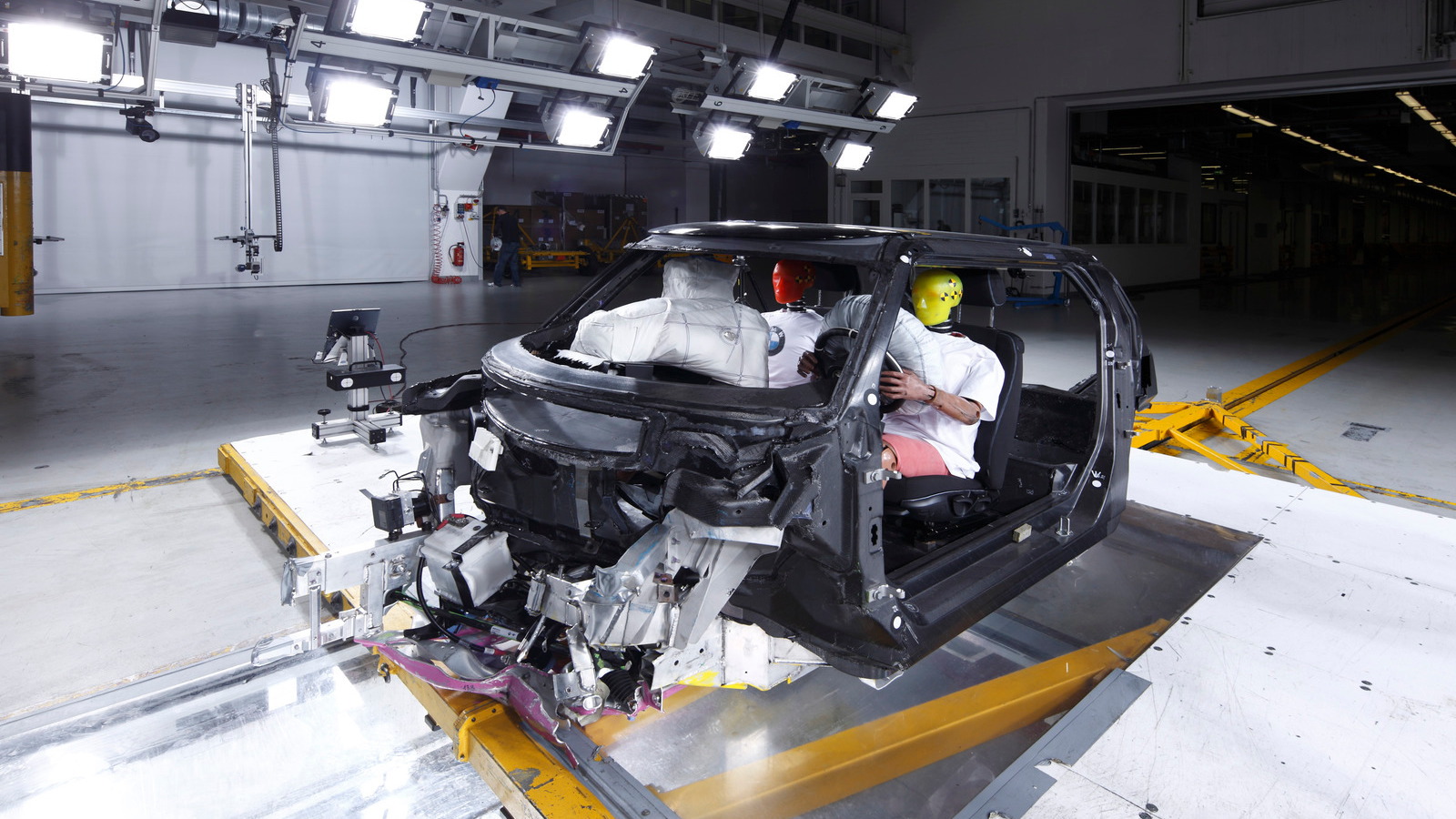 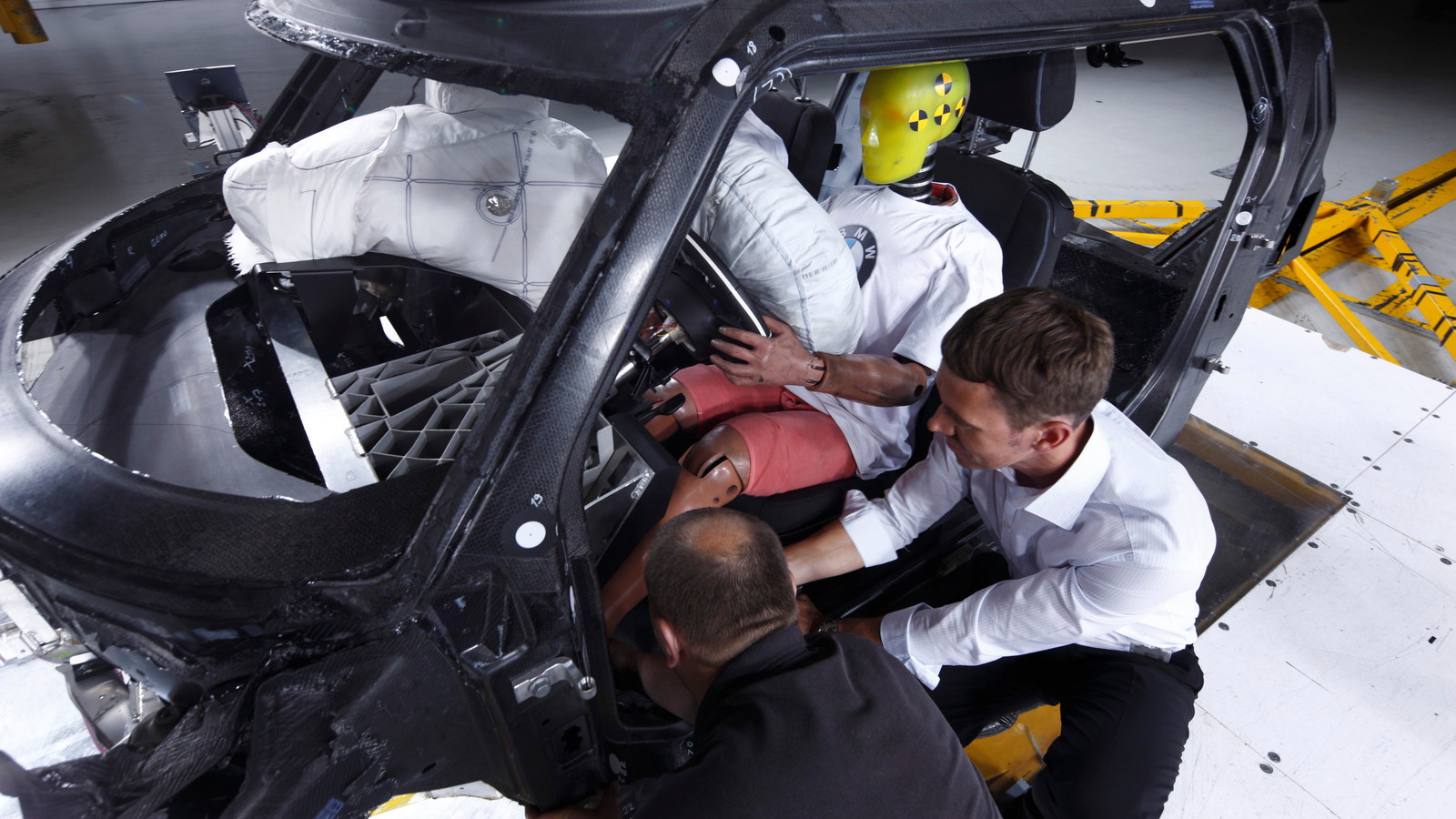 The upcoming BMW i3, the car formerly known as the Megacity Vehicle and the first production all-electric car from BMW, is set to revolutionize the way mainstream cars are engineered and built, with most of its internal structure and body being composed of lightweight composite materials such as reinforced carbon-fiber plastic.

Sadly, buyers won’t get to hop behind the wheel until at least 2013 and even then the U.S. may not see the car until a later date.

However, to keep us enticed, some important new details have spilled onto the web. Though yet to be confirmed by BMW, the guys at Car and Driver are reporting the i3 will have a pricetag of about $35,000.

This makes sense considering the amount of technology expected to be featured, not to mention that BMW is launching the i3 under its new ‘i’ sub-division just like its high-performance M cars.

Other crucial details revealed in the report include a 112 kW (150 horsepower) output for the i3’s rear-mounted electric motor, which should be able to carry the car a distance of 99 miles (160 km)--and at speeds of up to 100 mph--on a single charge of its lithium-ion batteries.

The i3 will still be able to carry four people in relative luxury--it's still a BMW after all.

And if 100 miles is still too short for you, note that a range-extended version complete with a compact internal combustion engine acting as a generator may also be launched.

For more details, check out our previous post on the upcoming BMW i3 by clicking here.

UPDATE and CORRECTION: The original version of this article cited Car and Driver's reported driving range of 160 miles. C/D later corrected the figure to 160 km, and we have since updated the title and story to reflect that.

[Car and Driver via MotorAuthority]