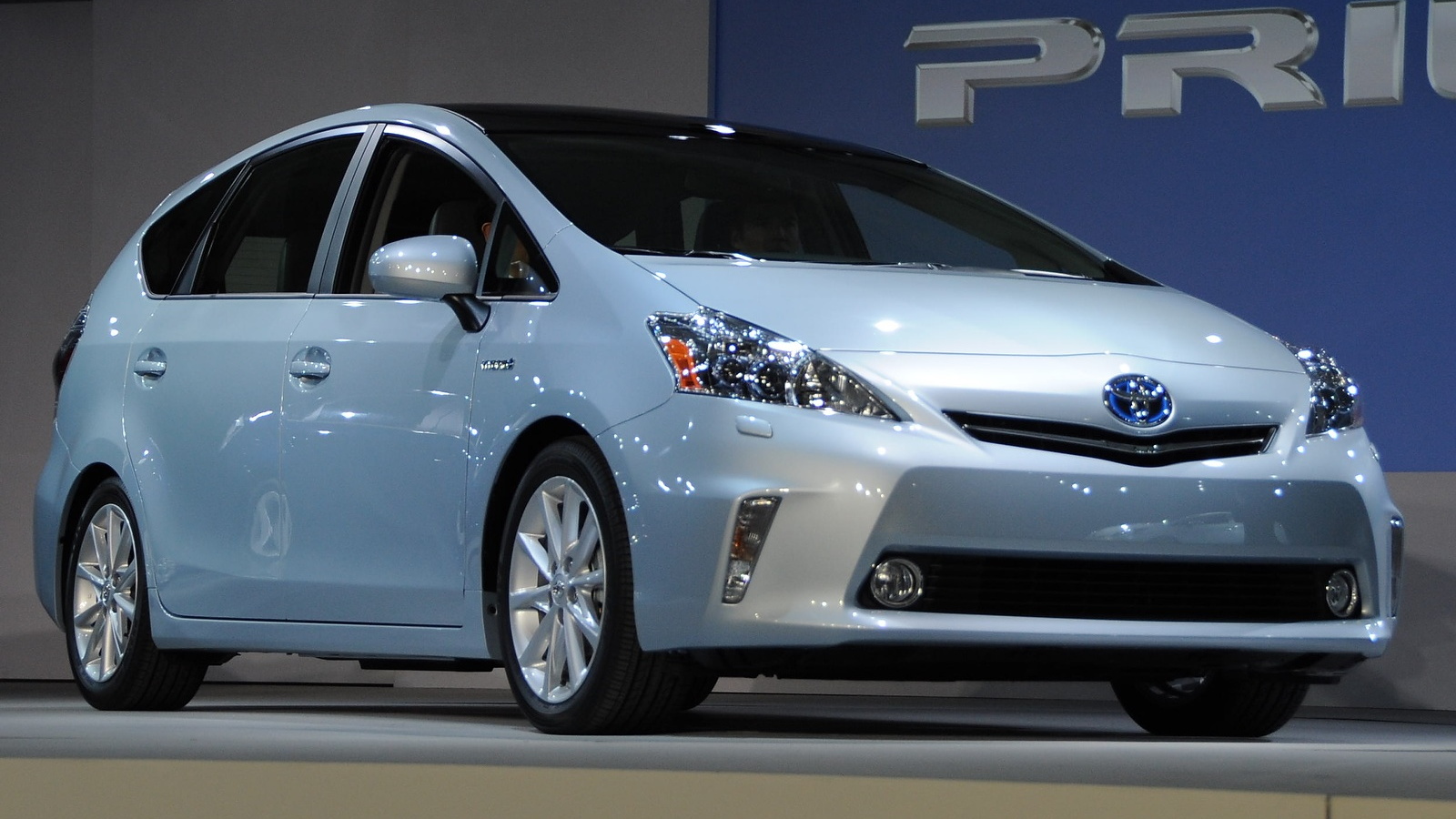 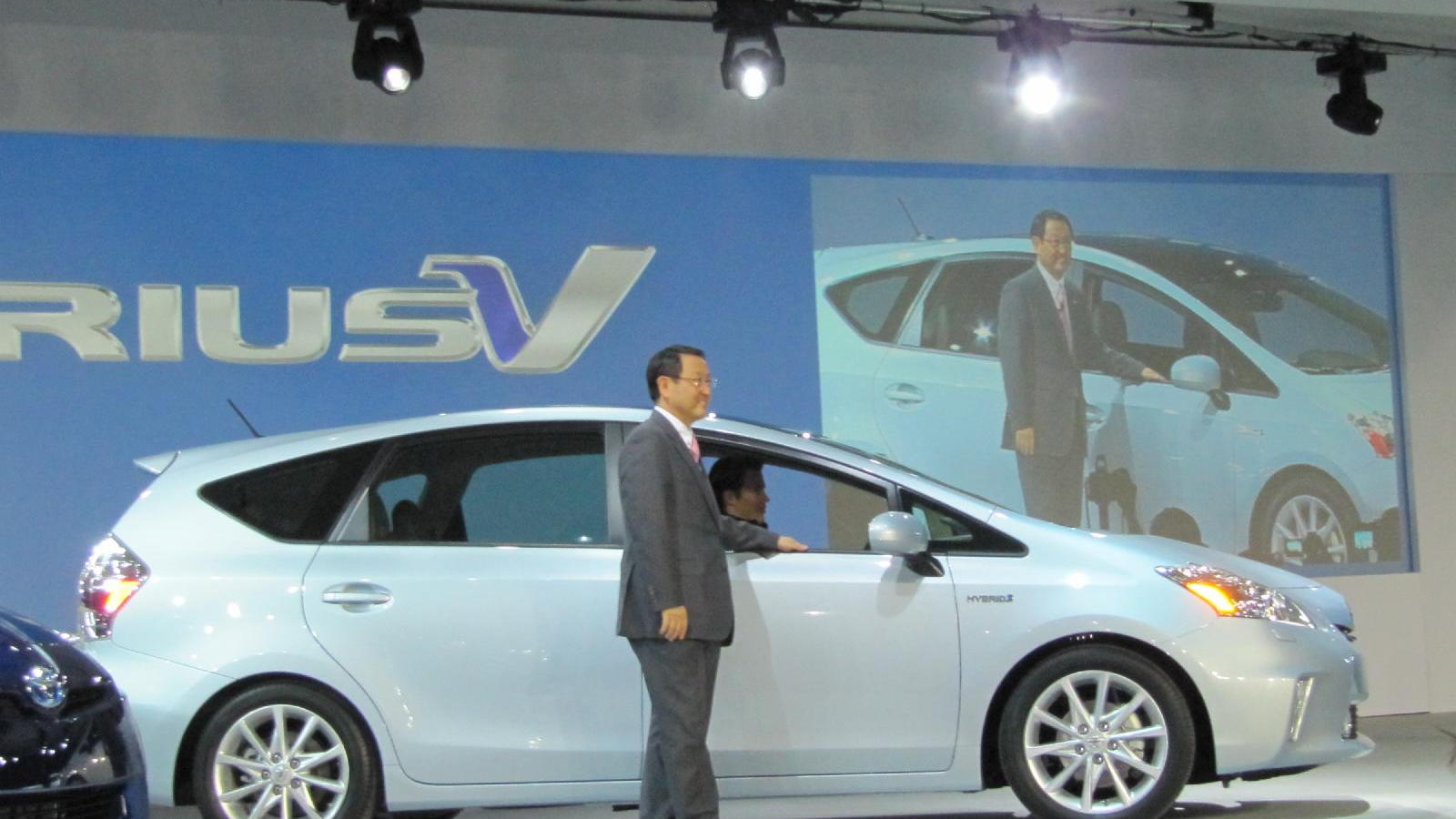 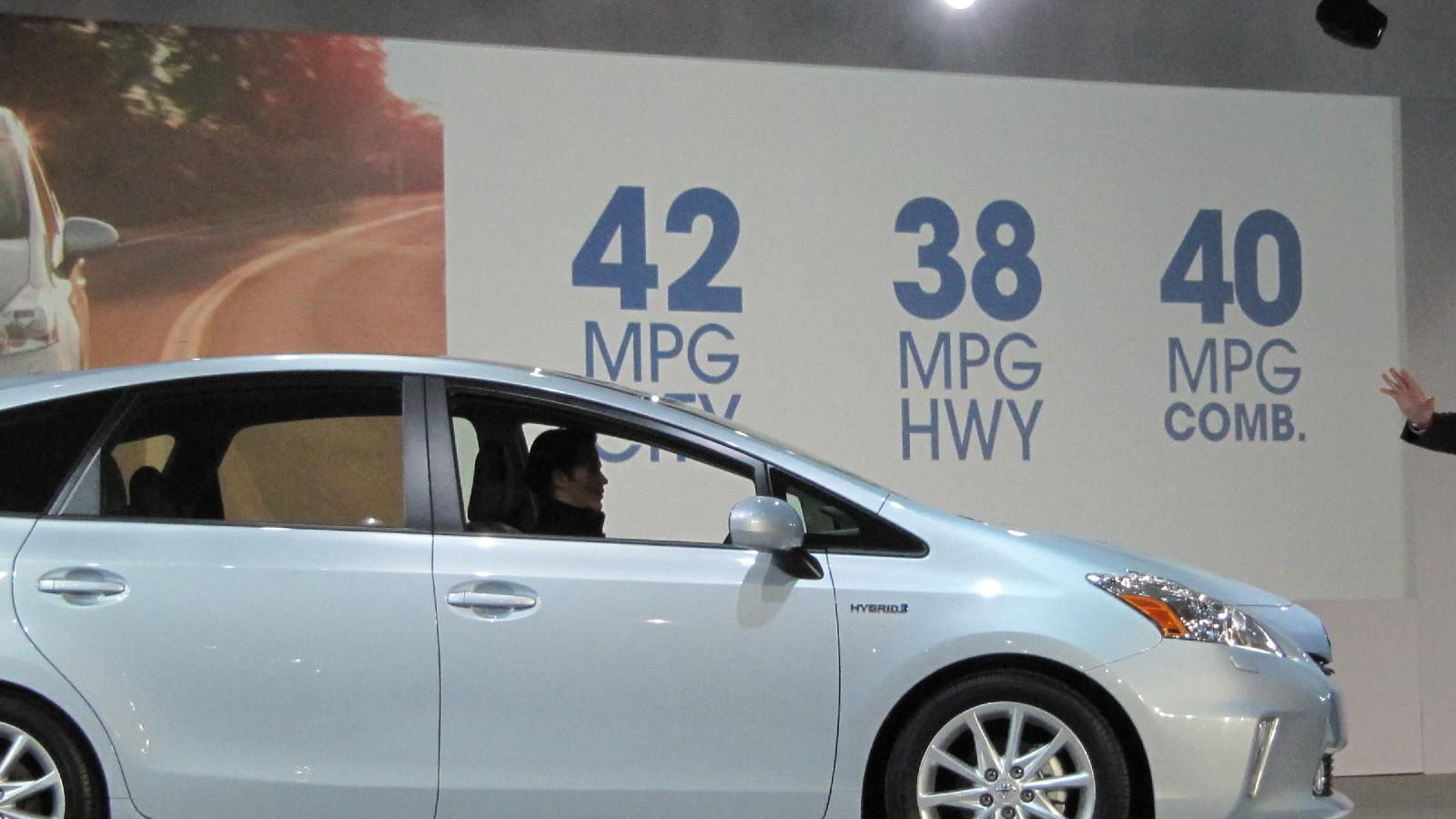 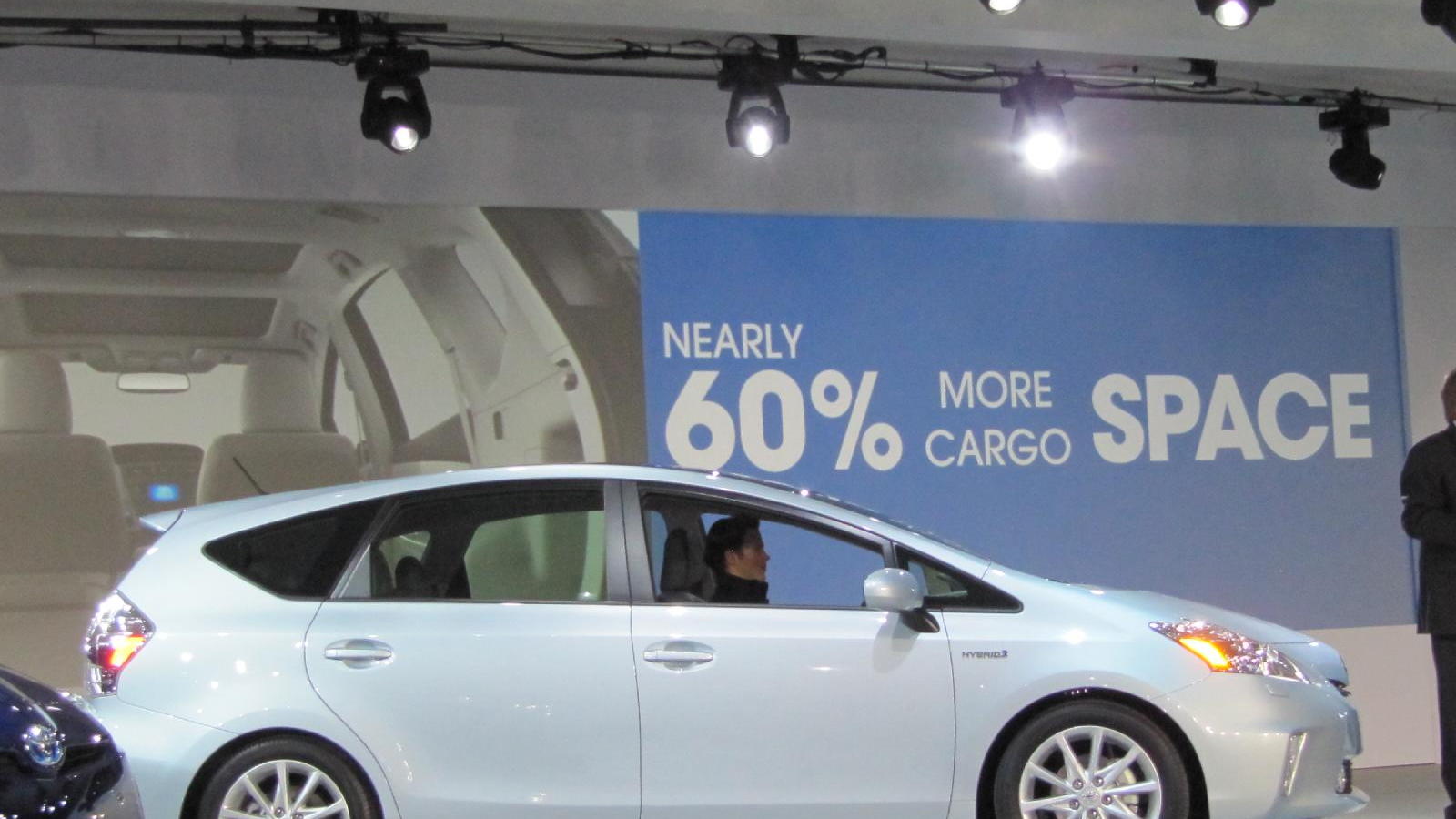 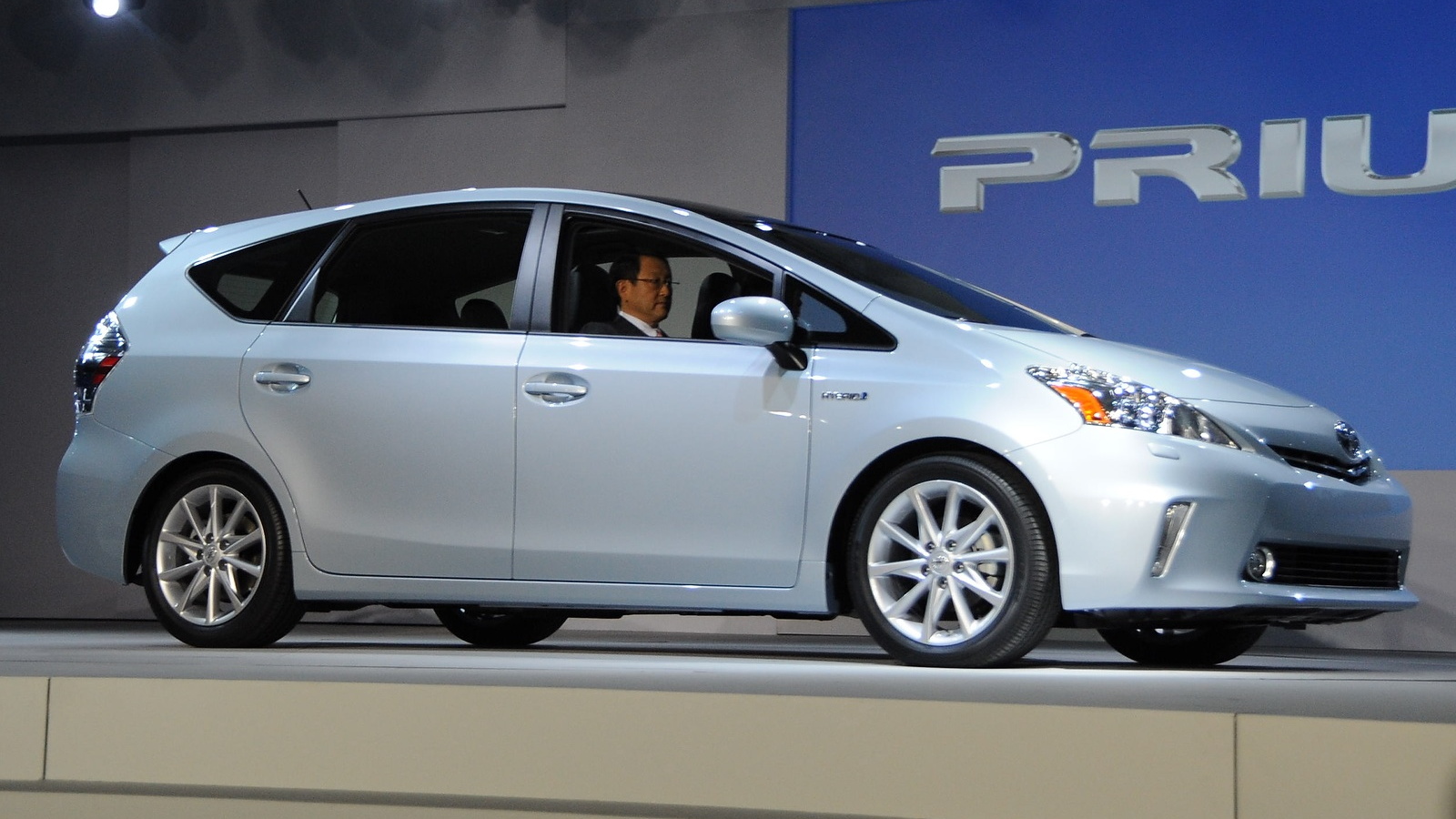 There's nothing like a story translated from overseas media, concerning a related but not-quite-the-same model of a new hybrid car, to get people all in an uproar.

So here's the real deal on the 2012 Toyota Prius V station wagon/minivan: It will still arrive in U.S. dealerships this fall.

Following Toyota Motor Corporation’s (TMC) announcement in Japan today that delivery of the Prius alpha will be delayed, Toyota Motor Sales, U.S.A., Inc. (TMS) announced that the Prius v is still on track for delivery to U.S. customers this fall.

Delay of the Japan-market Prius alpha is due to the ongoing effects of the March 11 earthquake and tsunami.

Toyota's statement followed an Associated Press story datelined Tokyo that described delays in the related Prius Alpha model, which appears identical to the U.S.-market 2012 Prius V but has a third row seat and a different battery pack.

The delays are due to disruptions in Toyota's parts supplies, although the more advanced battery pack in the Prius Alpha was always going to be in short supply early in its production.

To help you sort out the variations of the Prius V, here's the full story.

To make matters more complicated, the two basic variations of the station wagon Prius are sold under three different model names: Prius V in the States, Prius Alpha in Japan, and Prius+ (or Prius Plus) in Europe.

While the Prius Alpha was officially launched in Japan yesterday, the Prius+ won't go on sale in Europe until the middle of next year. Toyota's statement yesterday was to reassure eager U.S. buyers that the Prius V will arrive this fall.

The Prius Alpha and Prius Plus have a third row seat, allowing up to seven passengers to be carried in the Prius station wagon or minivan.

To install a third-row seat in the Prius Plus, Toyota replaced its traditional nickel-metal-hydride battery pack--located under the rear load deck in the five-seat Prius V--with a smaller but equally powerful lithium-ion pack located in the tunnel between the front seats.

That makes the 2012 Toyota Prius Alpha the very first production Prius to use a lithium-ion battery pack.

(The 600 prototype models of the 2012 Toyota Prius Plug-In Hybrid now being tested also use a lithium-ion pack, but the plug-in Prius won't arrive on the market until next June or thereabouts.)

But when the U.S. gets the 2012 Toyota Prius V this autumn, it will have neither the third row of seats nor the more advanced battery pack. It'll use the same old nickel-metal-hydride technology Toyota has fitted to Prius models since 1997.

But at least, according to Toyota, we'll be able to buy the Prius V starting this fall. As of now, anyhow.

Oh, and the gas mileage? The 2012 Toyota Prius V minivan or station wagon will be rated at 42 mpg city, 38 mpg highway, for a combined rating of 40 mpg, according to Toyota.

That compares to ratings of 51 mpg city, 48 mpg highway, and 50 mpg combined for the standard 2011 Toyota Prius five-door hatchback hybrid.

[AP via Fort Worth Star-Telegram]