Charge Anxiety, the fear that your electric car won’t charge up as quickly as you need it to may be one step further away if you’re a 2011 Nissan Leaf owner willing to throw caution to the wind and hack your $25,000 bundle of joy.

At least that’s the message coming from a select group of 2011 Nissan Leaf owners who feel that the included portable  Level 1 Electric Vehicle Supply Equipment (EVSE to those in the know) that comes with the electric five seat family hatch isn’t quite up to the job.

In a move as predictable as the changing of the seasons, a group of hardcore EV enthusiasts have taken the standard 110V Level 1 ‘portable EVSE’ that ships with every Nissan Leaf and hacked it to support 220V Level 2 charging.

The Desire to be Free 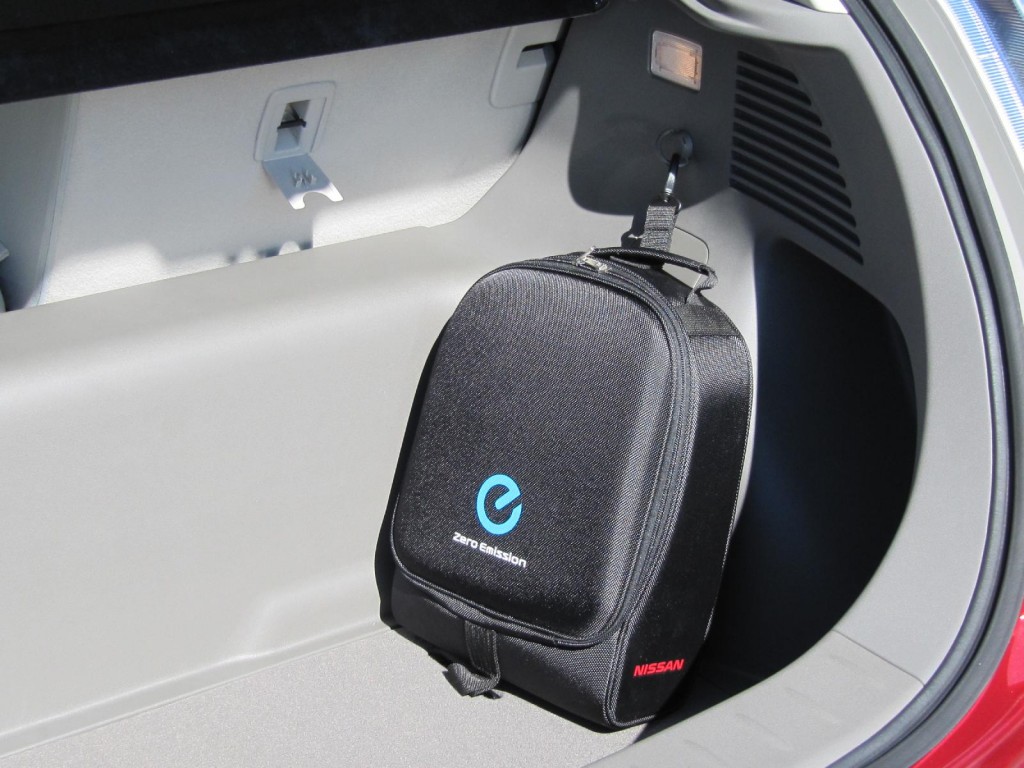 In an ideal world, EV charging points would exist everywhere, from freeway rest stops through to the local grocery store.  But while dedicated Level 2 and Level 3 charge stations are still being implemented, owners keen to take their Leafs outside of the urban jungle are stuck with a question. Where to charge?

While their Tesla-owning brethren have been enjoying the freedom to access reasonably fast charging wherever power presents itself courtesy of the $1500 Universal Mobile Connector, drivers of the 2011 Nissan Leaf and 2011 Chevrolet Volt have been forced to charge from domestic 110V outlets when a specialised charging station could not be found.

For the Leaf, that equates to little more than a few miles for every hour plugged in, and a total charge time expressed in double digits.

An Impatient, Yet Functional Solution

In a short few months, several firms are promising factory-built portable EVSE that can charge an electric car at level 2 up to 32 Amps.

If initial tests are anything to go by the answer is a resounding yes. By adding appropriate ‘pigtail’ connectors to a modified EVSE, Leaf owners have the chance to charge up wherever they find a 110V or 240V outlet, regardless of the socket type presented.

Void Your Warranty, Screw Your Insurance 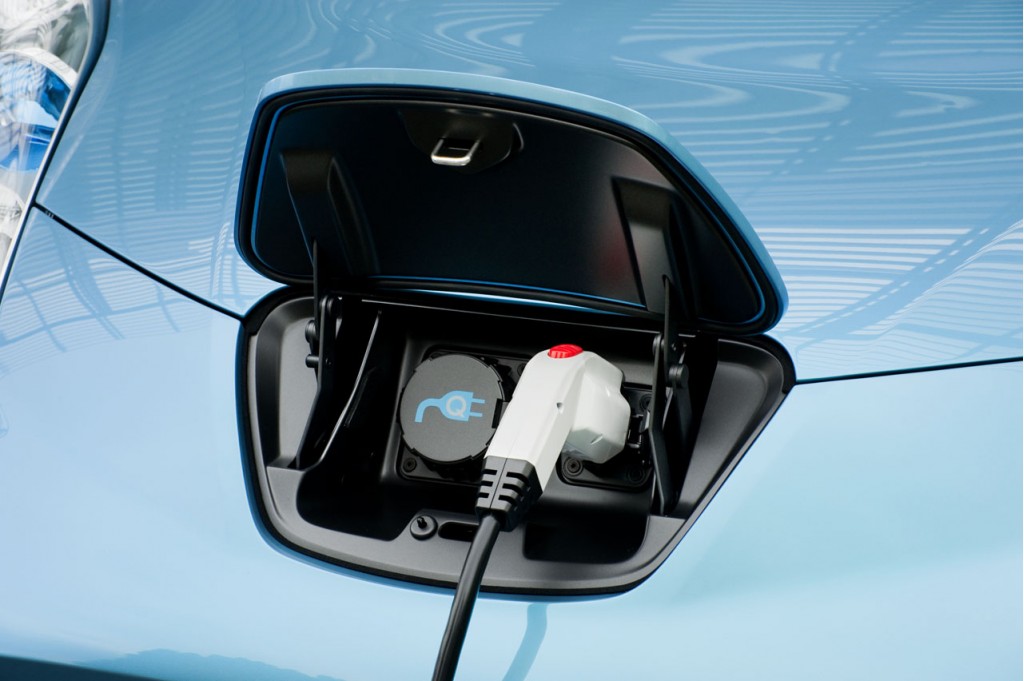 Let’s be completely frank. We knew it would only be a matter of time before someone somewhere hacked their factory-built EV.

But while we’re fans of the traditions of electric vehicle ownership where people tinkered in their workshops late into the night to produce some truly amazing and versatile converted electric cars, factory built EVs are a whole different matter.

Just like anyone who converts their Toyota Prius into a plug-in Prius there are inherent dangers to modifying an EVSE.

Not only is it possible to do harm to the EVSE unit, but an untested modification like this could even destroy all or part of your car. A single error in execution in such a modification could result in a very expensive paperweight.

As a hobbyist, mistakes and errors are part of the fun of building an electric car. They’re an inevitable part of the process, something this author has learnt many times.

But while most do-it-yourself EV projects are reasonably simple to fix even without a warranty, the Nissan Leaf is a complex and expensive car to fix when things go wrong - especially if you just voided your warranty

If you want an EVSE you can take with you for your 2011 Nissan Leaf that costs a whole lot less than the ones predicted to come to market soon, or you just want to satisfy some nomadic instinct the modification is just for you.

But, and it is a big but, you risk voiding your car’s warranty, damaging your car and even perhaps yourself.  We think waiting for a commercial unit would make more sense, unless you are an accomplished electric engineer or are willing to take the consequences if things go wrong.

Modifying your EVSE? It seems to work and it's cheap. But don't expect Nissan to help you if things go wrong.  Consider yourself duly warned.