Amidst all the controversy surrounding the X-Prize results and allegations of misconduct and fraud, court cases and even a U.S. Securities and Exchange Commission investigation, Li-Ion decided to keep a low profile, remaining quiet about their plans to bring the strangely styled two-seat vehicle to market.

But at the 2011 Detroit auto show, Li-Ion Motors remained upbeat about its future, with a stand exhibiting both the Wave II and its Inizio supercar.  Unfortunately, both vehicles have changed little since they were last displayed, at the 2009 New York Auto Show.  We'd hoped the company would have new offerings for the public, but sadly our optimism was proven wrong.

The specifications for the Wave II are hardly anything to get excited about, with a range of up to 150 miles per charge, two seats and a top speed of 90 mph listed as being the specifications of the $39,000 S model.  0-60mph takes an agonizing 12 seconds and recharging from empty takes around 6 hours.  The 2011 Nissan LEAF offers five seats, an EPA range of 70 miles per charge, top speed of 90 mph and a price tag of $32,780.

That’s right. For more than a 2011 Nissan LEAF, Li-Ion offers half the seats, the same top speed, slower acceleration but more range. 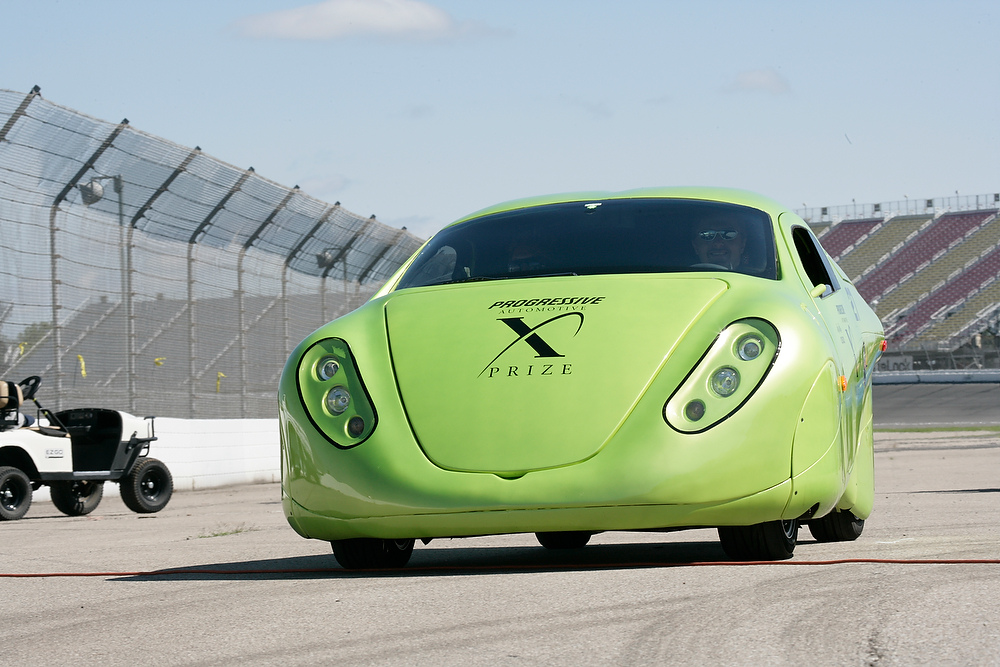 So, how many reservations has this revolutionary car had so far? According to AutoBlogGreen, the answer is five.

What of Li-Ion’s other car, the Inizio? Just like the Wave II, it was meant to hit the roads during the middle of 2010.  Yet it is now predicted to not be ready for sale until the end of this year.

Add a fast charger, and you pay an additional $3,900. Chose the higher specification RTX model capable of 170 mph and a range of 200 miles per charge, and you’ll find your pocket book lighter by $249,000.

We’ve covered the Wave II and the Inizio before, but we can’t help but feel nothing has changed for the company or the cars. 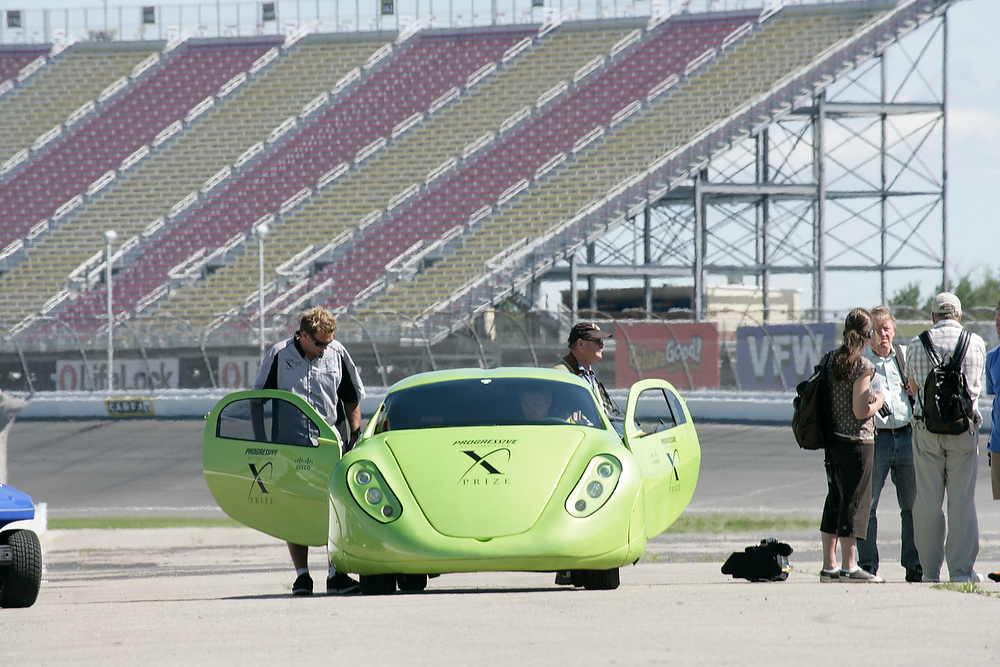 Should you buy one? If you like to be different and think the Tesla Roadster is too mainstream then perhaps. But if you’ve got $39,000 to buy an electric car with we can think of many other electric cars we’d chose before the Wave II.

As usual, Li-Ion appears to be a company surfing the wave of media hype. Until cars start rolling off a production line, entering showrooms, or offering test drives we’re going to have to stick with that assessment.