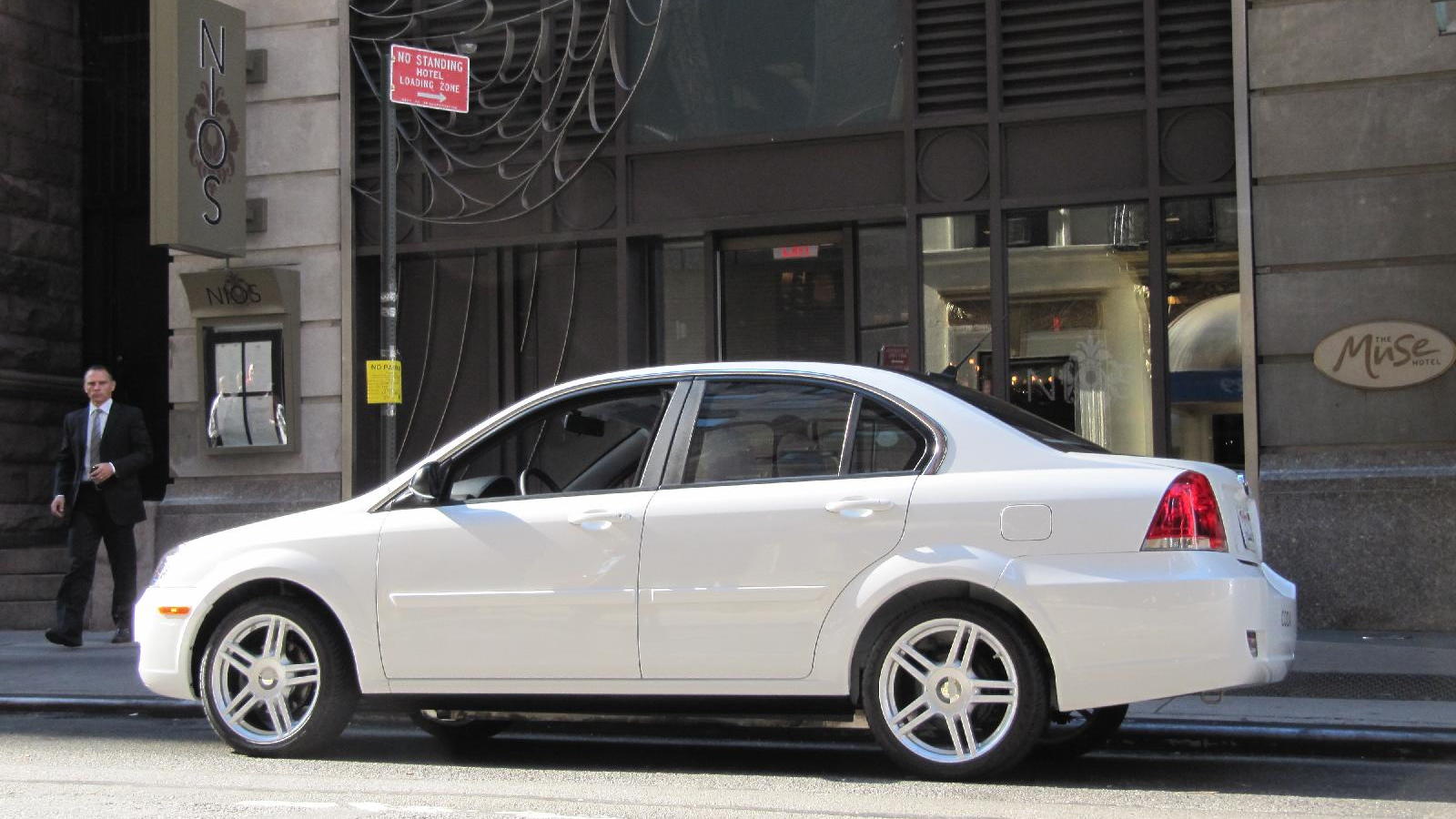 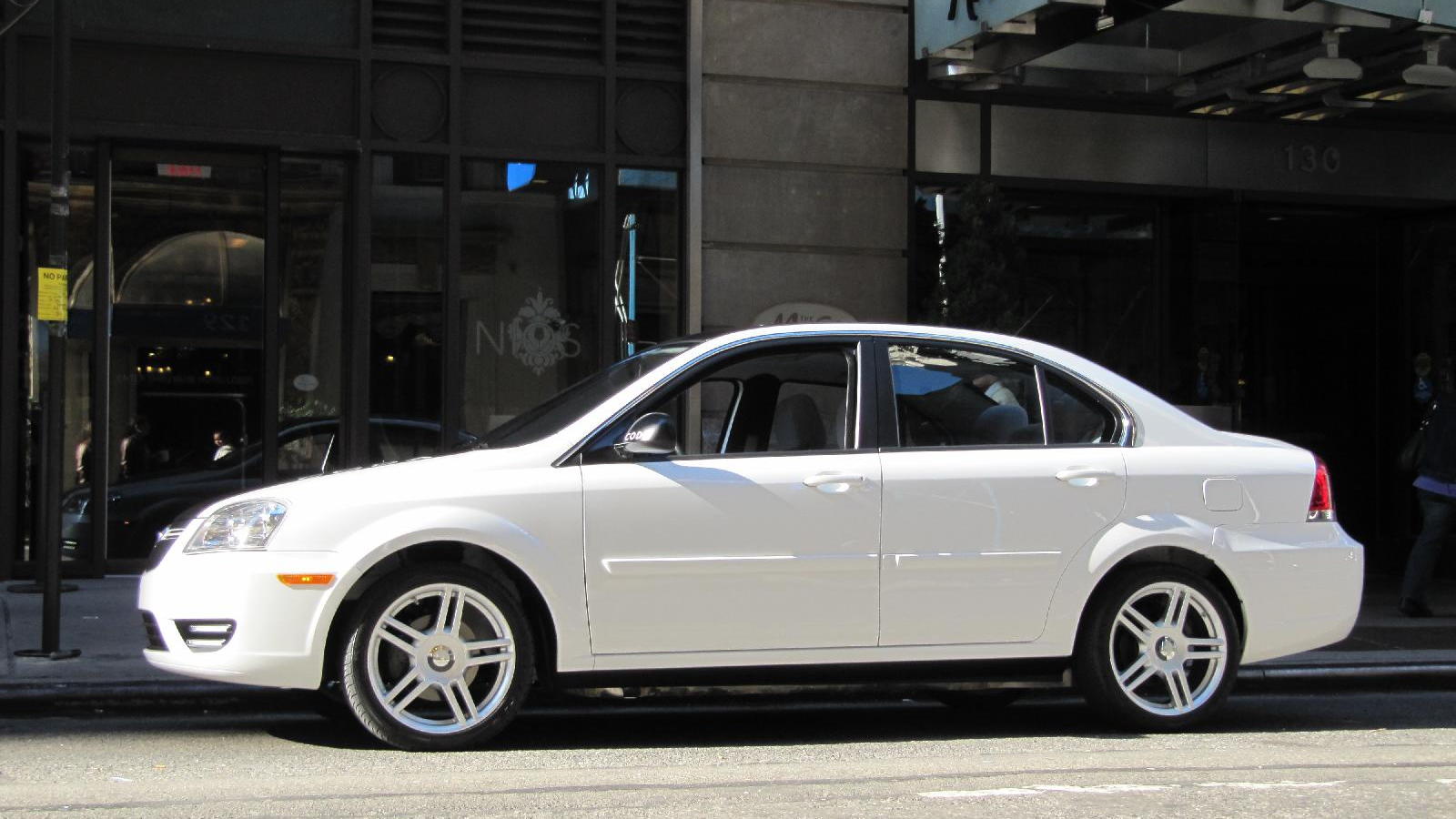 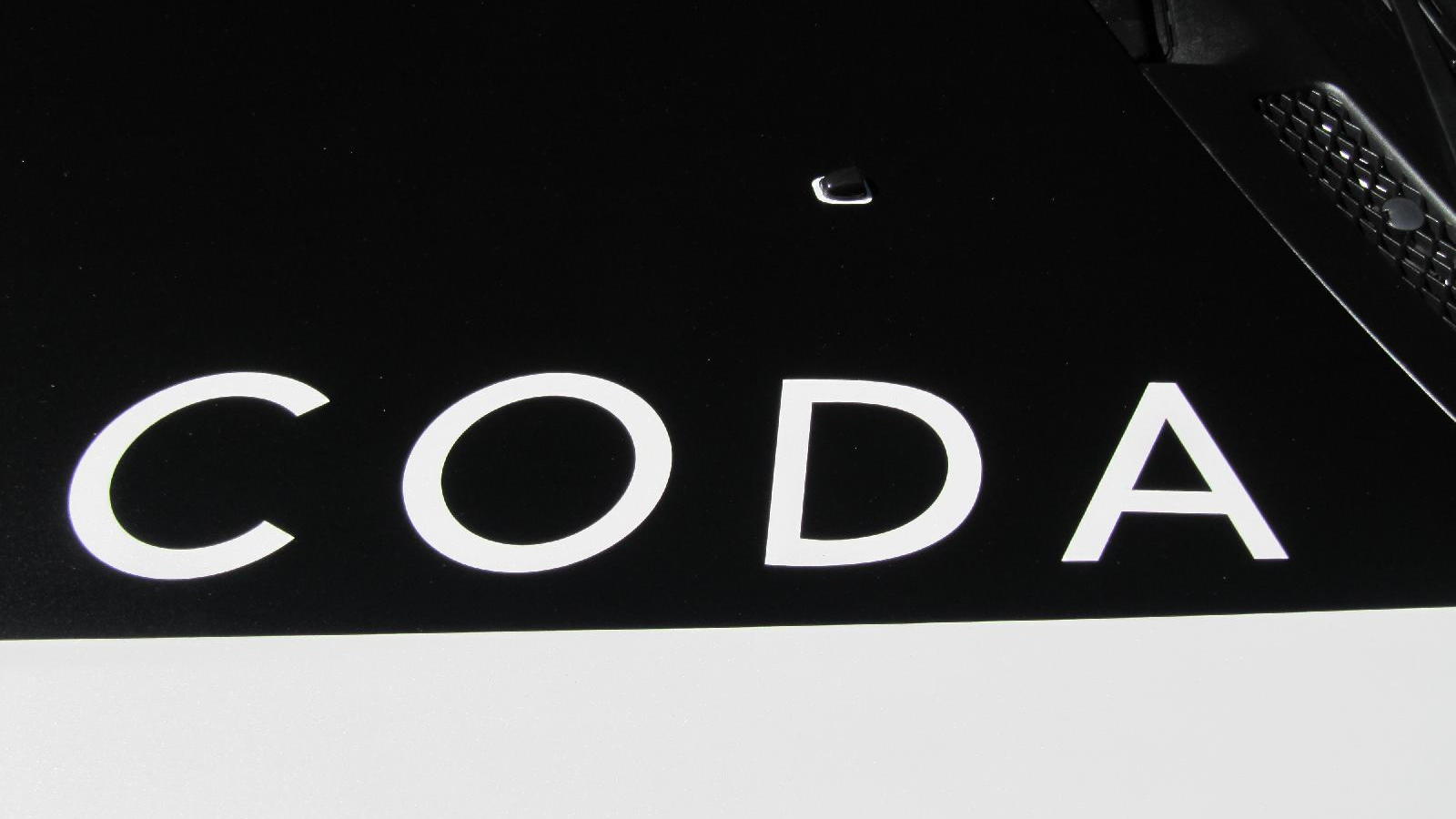 Coda Automotive, the California startup that will begin delivering its 2011 Coda Sedan electric car at the end of the year, has ambitious plans.

CEO Kevin Czinger expects to sell up to 14,000 all-electric compact sedans in the company's first full year of operations. The car is assembled in the U.S. from a Chinese-made "glider" fitted with a U.S.-built battery pack containing Chinese lithium-ion cells.

But how will little Coda compete against the marketing might and undeniably more distinctive styling of the 2011 Nissan Leaf, the first of at least four electric vehicles to be released by Nissan? Especially at a price of $44,900, a full $12,000 higher than the Leaf?

The Leaf will be built not only in Japan, but also in Smyrna, Tennessee (as will its lithium cells), and also Sunderland, England. And the Nissan-Renault alliance expects to be selling half a million electric cars a year by 2015, a hugely ambitious goal.

As Coda CEO Kevin Czinger positions it, his car has three distinct advantages over the 2011 Leaf:

He notes "other manufacturers" (e.g. Nissan and Chevrolet) have recently modified their range estimates. Nissan recently changed its description of the Leaf's range from the original "up to 100 miles" to a wider range of 60 to 100 miles.

While the Coda Sedan's battery pack is not liquid cooled, as is that of the 2011 Chevrolet Volt, its "active thermal management" includes fans that circulate air through and over the pack at a higher pressure than that provided by airflow in motion.

And, air continues to be blown through the pack even when the car is standing still. The effect, Czinger claims, is better control of internal pack temperature. That should lead to longer pack life and less erosion of the car's range over time due to pack aging.

The Coda Sedan includes an onboard charger that handles both 120-Volt and 240-Volt power, and operates at 6.6 kilowatts, twice the 3.3-kW rate of the charger in the 2011 Leaf.

That means it can recharge its pack slightly quicker even though it's larger. The pack can be completely recharged in six hours using 240-Volt power, and refilling it to handle a 40-mile commute can take as little as two hours.

Ride and drive program, in CA only

This month, Coda will launch a series of Ride and Drive events in California--the only state in which the car will initially be sold. The cars will also be shown at November's Los Angeles Auto Show.