You've surely seen car-carriers full of brand-new vehicles on the highways. But many new cars roll out of the factory onto trains that carry them over much of their journey.

Now a new video from India shows a trainload of diminutive Tata Nano minicars passing by an onlooker in Bangalore. 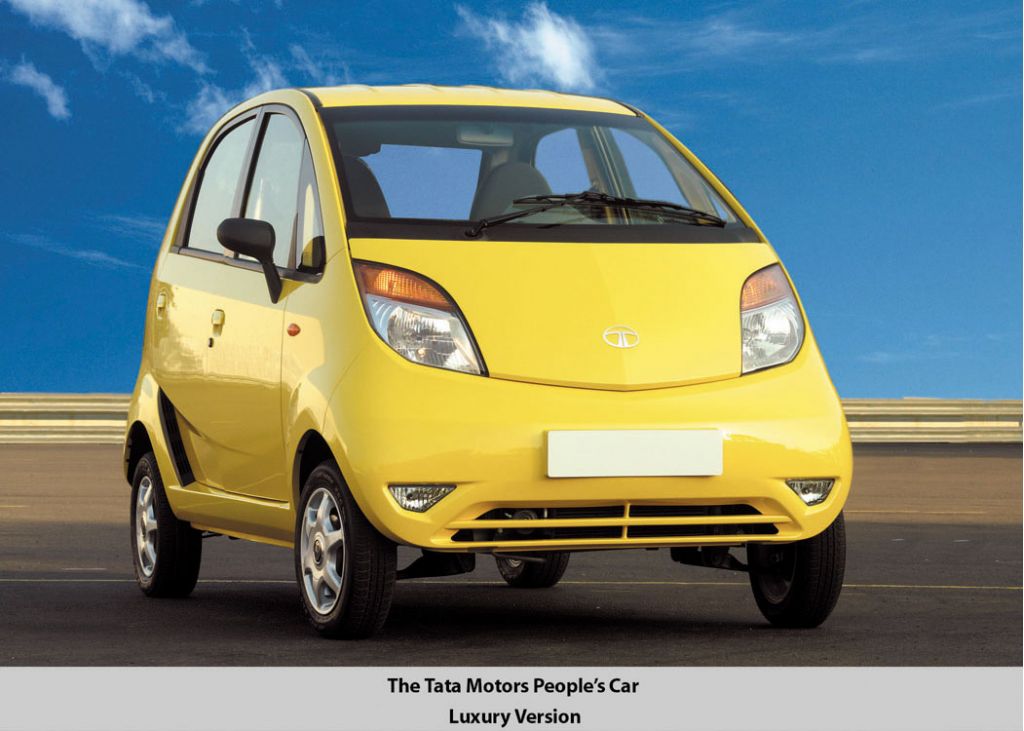 The significant thing is that the Nano is short enough (at just over 10 feet long) that the cars can be packed onto flatbed cars sideways.

It's just one more clever way that Tata has reduced costs for what many consider to be India's equivalent of the Ford Model T that put the U.S. on wheels a century ago.

The Nano is the tiny $2,500 car that's meant to make a new car affordable for middle-class Indian drivers. The first Tata Nano was delivered last July, and the car has just gone into volume production in a brand-new factory.

The car has been well received, though a few reports of flaming Tatas have been widely publicized in the Indian press.