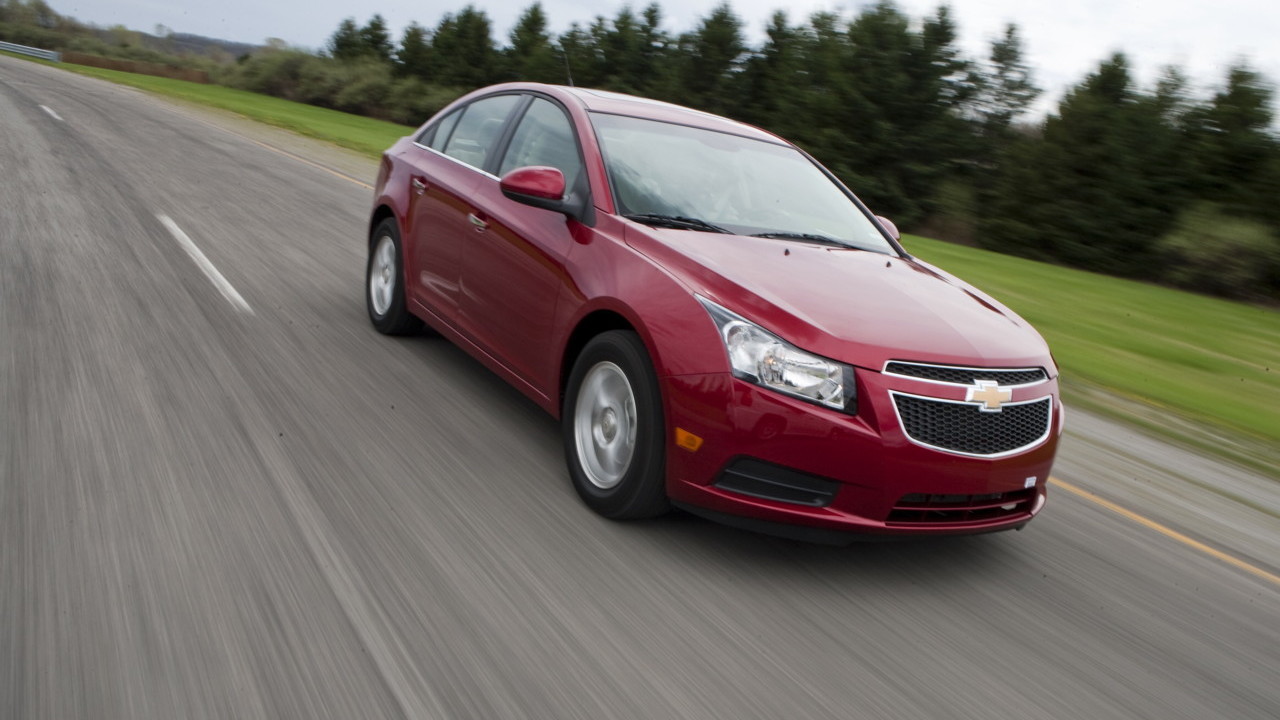 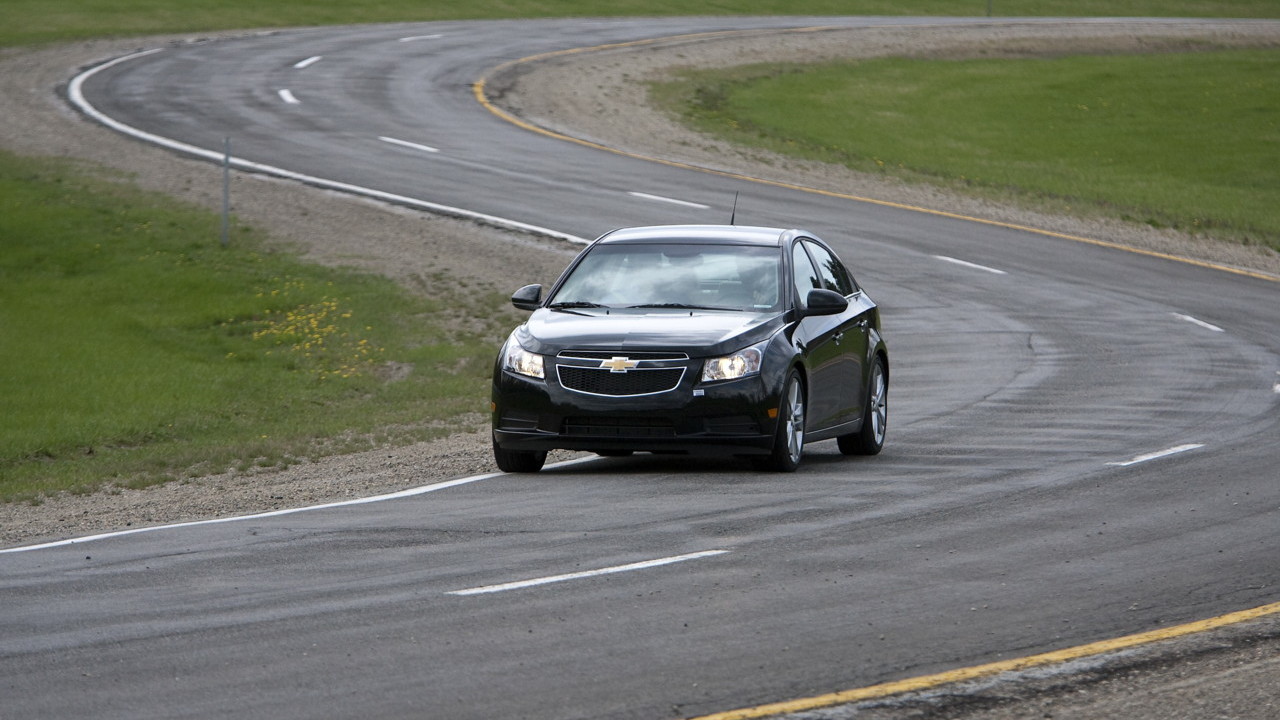 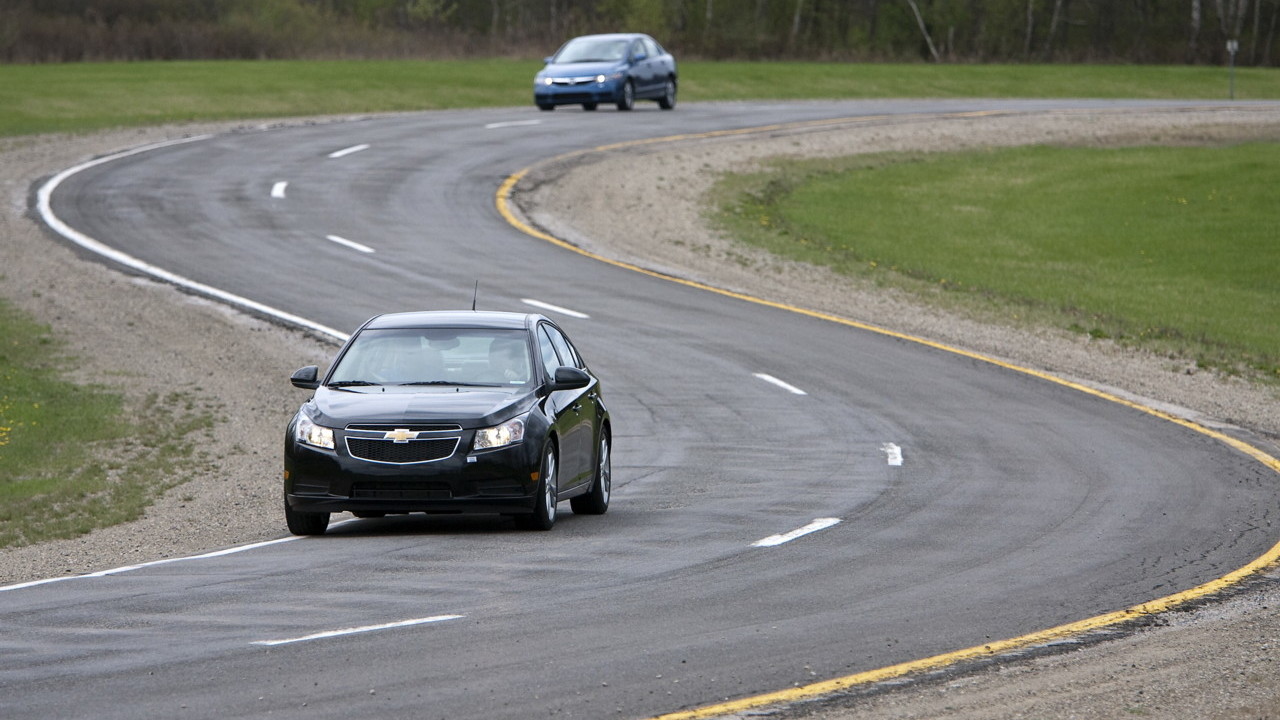 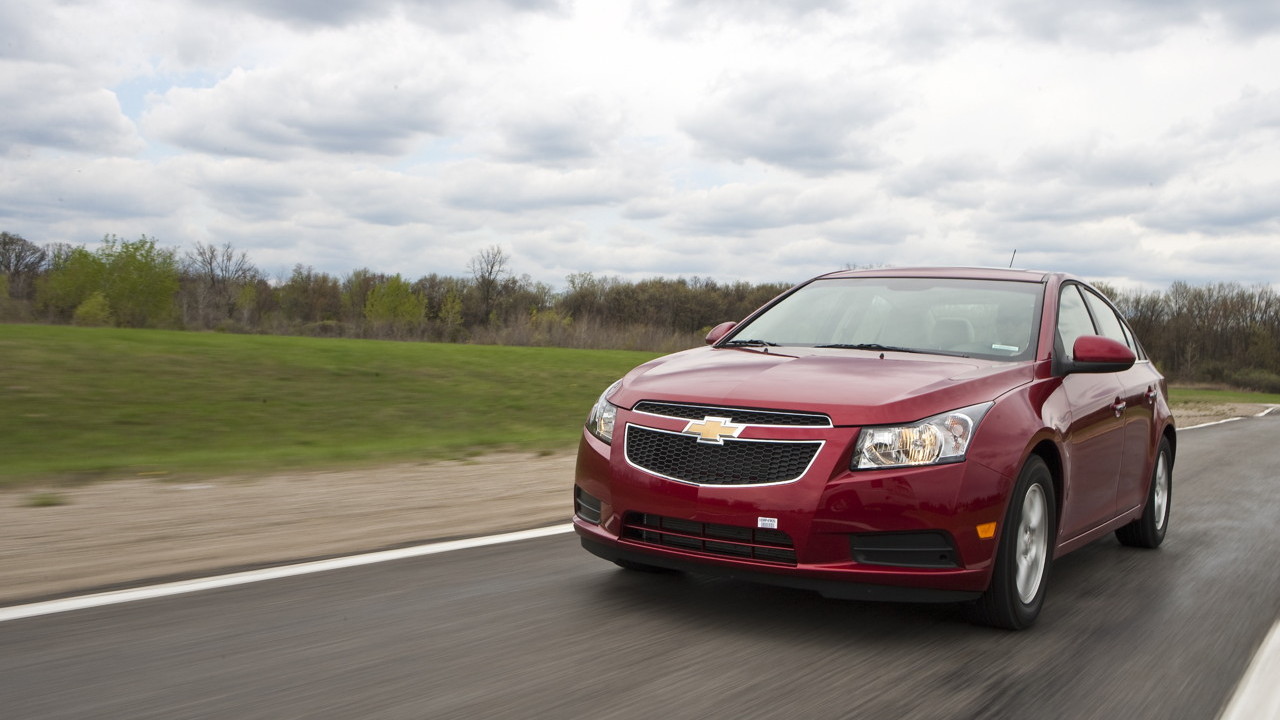 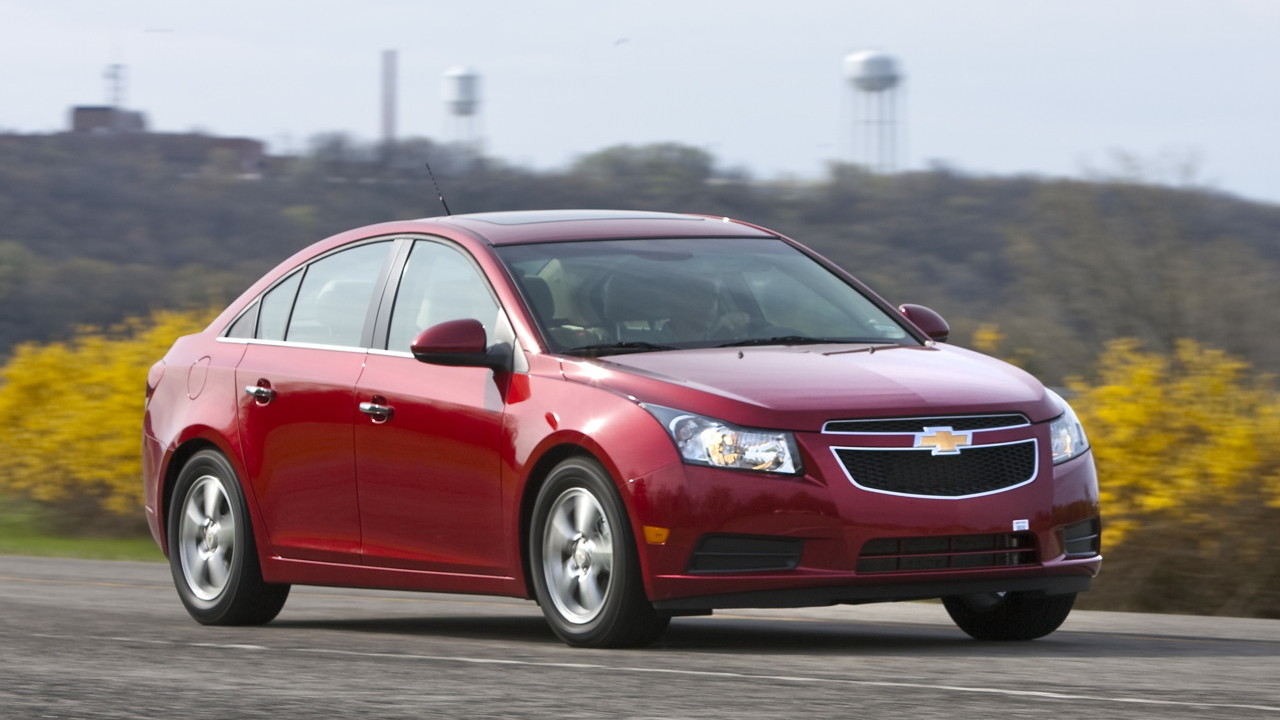 General Motors has been stringing out its publicity for upcoming cars--for three years in the case of the electric 2011 Chevrolet Volt--given its recent, ummm, challenges.

But now we've finally had a chance to drive its crucially important 2011 Chevrolet Cruze compact sedan, which will hit dealerships this summer. It's a far more important car to GM's fortunes than the few Volts the company will sell over the next few years.

Our colleague Bengt Halvorson spent part of his weekend at a press event where, for the first time, we were able to get behind the wheel of a 2011 Cruze.

We've been seeing the Cruze at auto shows for well over a year now. It's been in production in Asia and Europe, in fact, for almost two years. So how does the actual vehicle stack up "in the flesh"?

On the plus side, TheCarConnection.com lauds:

On the other hand, said Halvorson, the Cruze isn't top-of-the-class in:

We also couldn't properly assess fit and finish, since the cars were all pre-production prototypes.

In any case, head over to TheCarConnection.com for Halvorson's full review. We'll have our own GreenCarReports.com assessment of the 2011 Cruze compact when our names come up on the drive list.