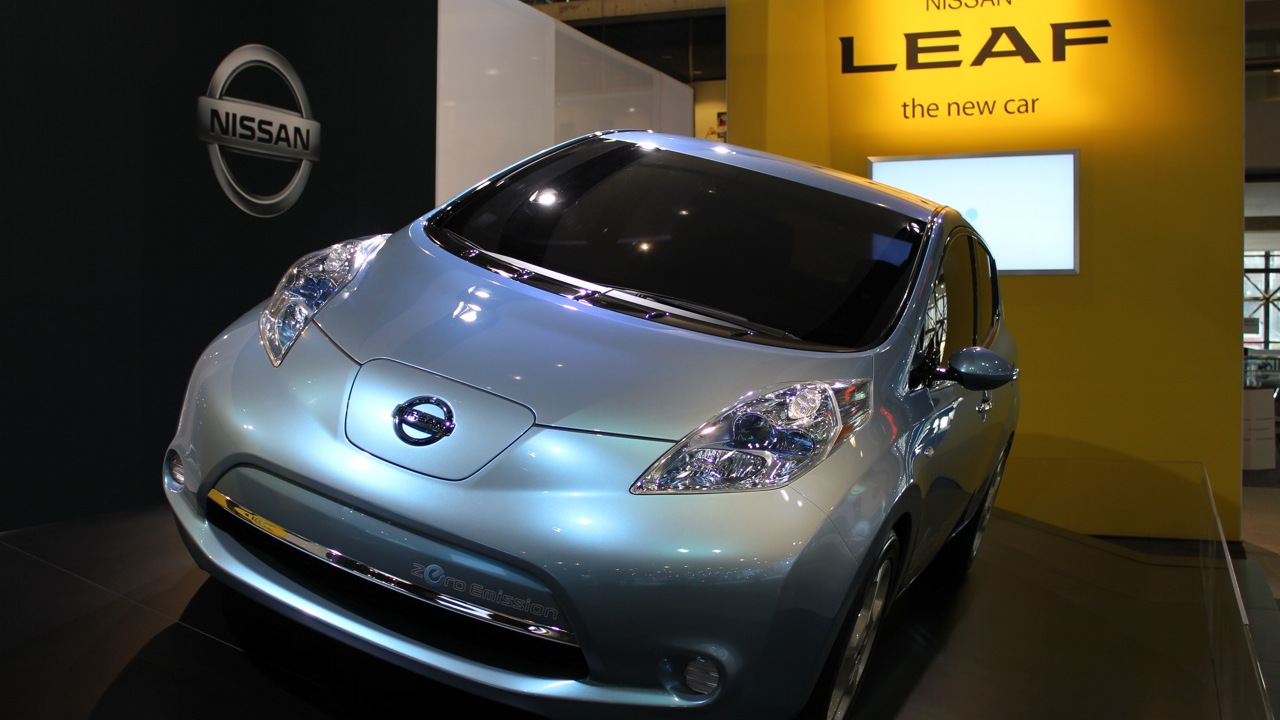 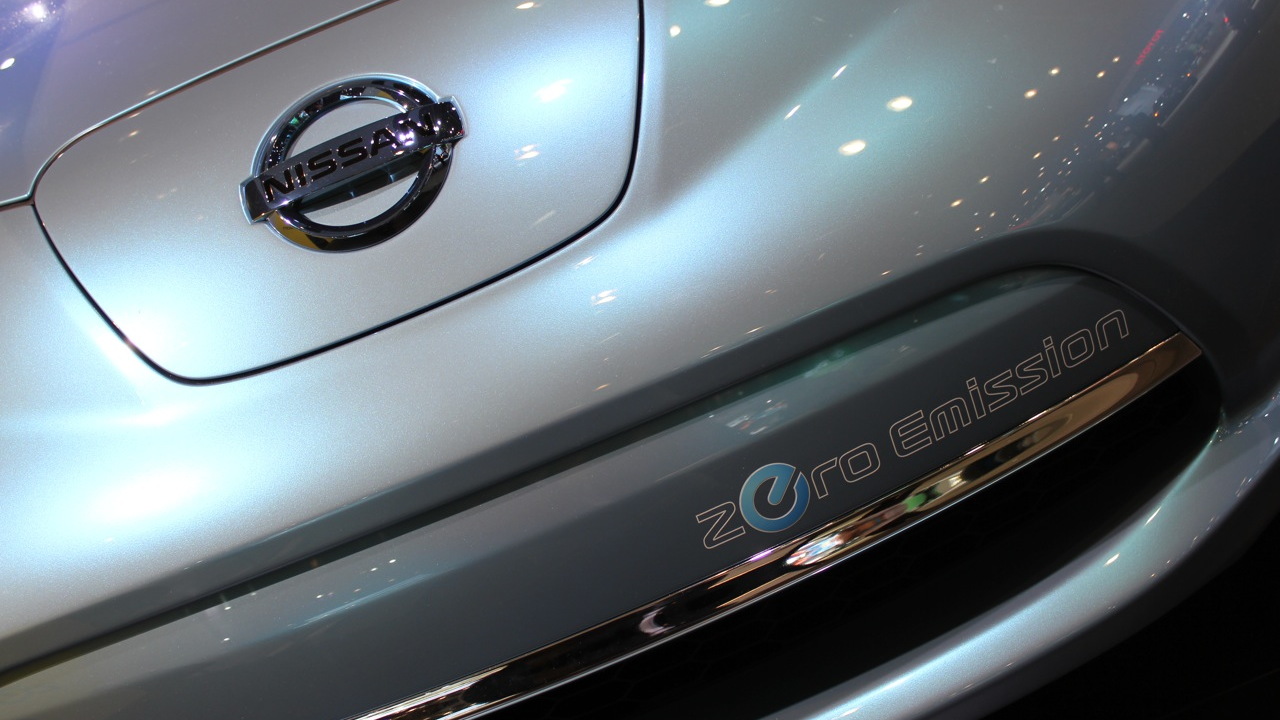 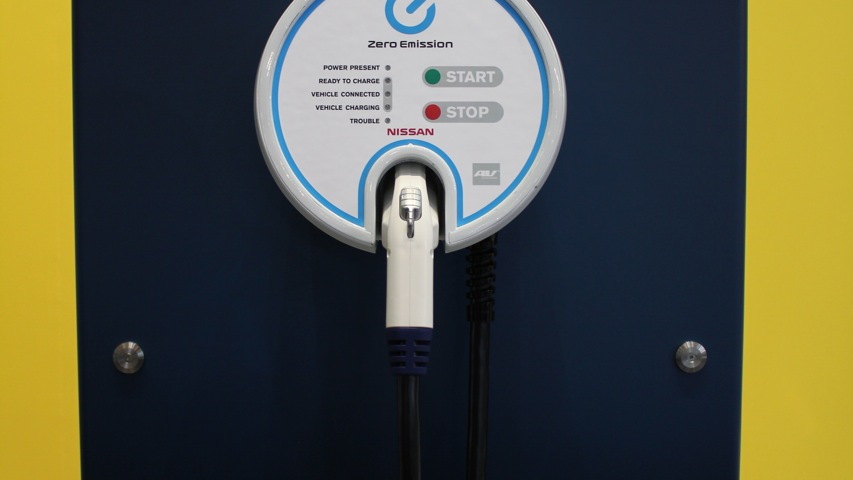 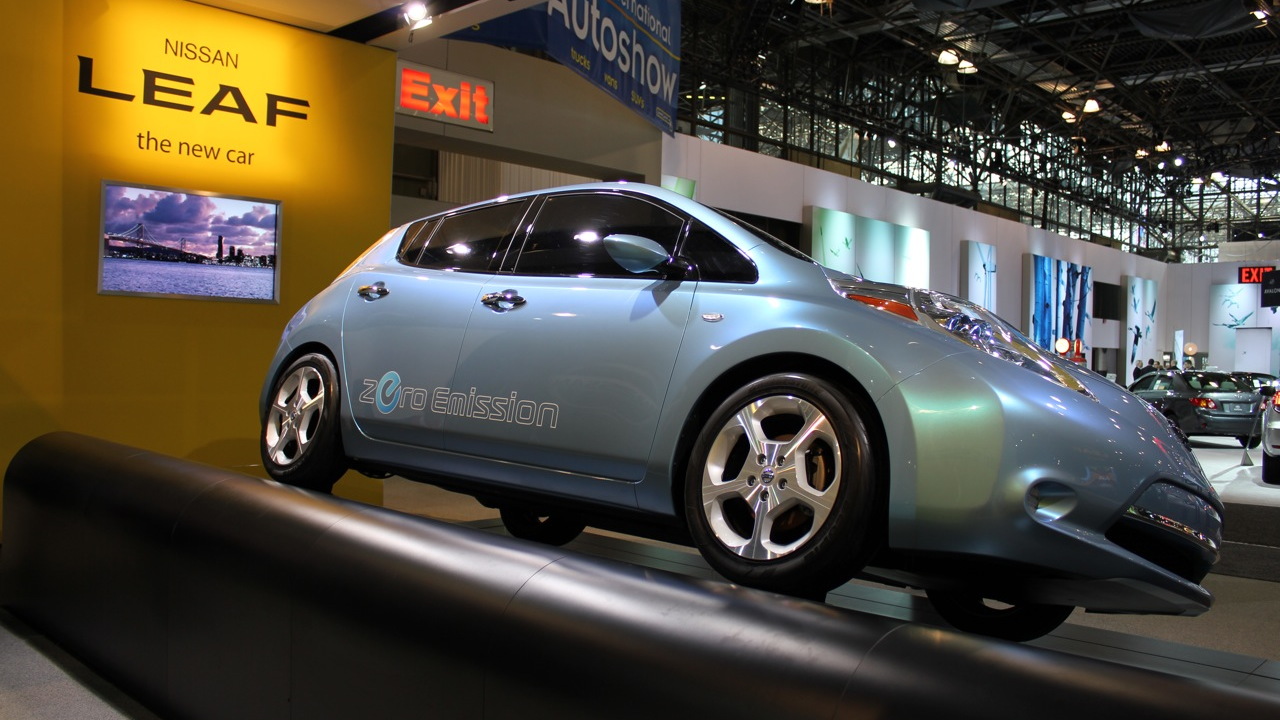 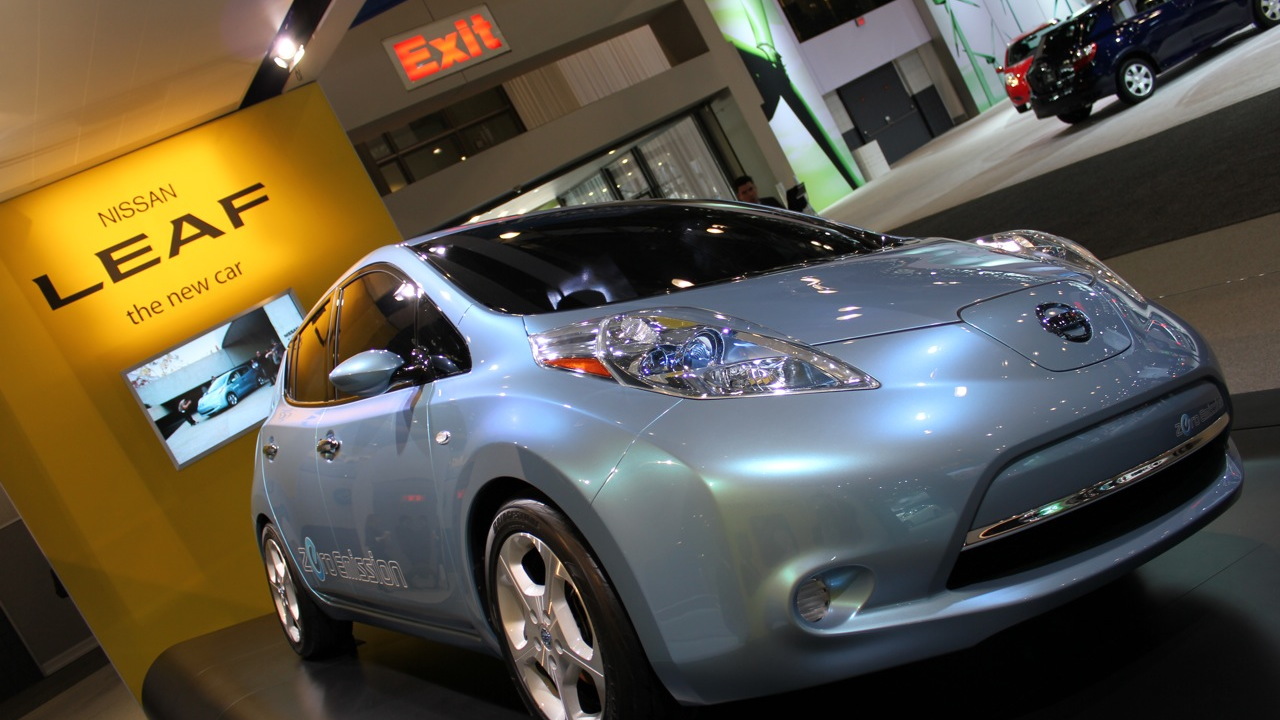 Automotive journalists aren't known for putting their money where their mouth is. Lots of us talk about loving the planet, owning the environmental mantle, and yet somehow we all drive MINI Coopers and Mazda MX-5 Miata roadsters.

The idea's been bubbling up for a while. A long time ago, when a Taurus died on us unexpectedly, we ended up with a 2004 Toyota Prius in our household. We're not conscientious objectors to performance cars--I mean, I've owned Mustangs and Mercedes-Benzes--but the Prius happened in our lives just at the right time, and the idea of being a little more fuel-efficient has its appeal.

Seven years later (almost) and a ton of bad Toyota recalls aside, we've been happy with the Prius for its miserly attitude. I have no fear of unintended acceleration of any kind, since I personally believe other than legitimate floor-mat issues, it's a bunch of bull. No one's ever proven an Audi 5000 had mechanical issues, and no one will ever prove a Prius has electronic issues.Still, over time, we've grown less happy with our Prius' chintzy interior materials, its light and insubstantial feel, and the huge repair bills from two very-low-speed parking-lot scrapes. How's $3500 for a bumper cap and a wheel hub sound? We're ready, maybe, for something different.

So last week, when I found out the base price for the 2011 Leaf, I got the idea to sell what is technically my partner's car, and to get a zero-emission Leaf. It's a big step into environmental responsibility for us, and a bigger commitment to finding a buyer for our used Prius, for sure. Above all, it's having to get friendly with curious onlookers who are True Believers, while I'm just a battery-powered dilettante. As AllCarsElectric's chief John Voelcker will tell you, I'm probably the last psychographic Nissan thought they'd hit for a future-thinking, left-leaning electric car, just after Sarah Palin and Glenn Beck.

Financially it seems to make sense, though. With a base price of $32,780, the Leaf is no bargain. However, lavish tax credits will rain down upon us from the Federal Government ($7500) and of all places, the state of Georgia ($5000), making the Leaf a mere $20,000 and some change. The Prius could be worth $12,000. Total cost: about $8000, not including the nonexistent fuel bills and cheap electricity we'll use in exchange. Now that healthcare's the law of the land, we're going to need all of those saved pennies.

Starting today, I'll walk you through our saga of transitioning from our gasoline-fueled era, to the hybrid-car interregnum, to the world of living strictly on the plug. We'll still have gas-powered press cars to drive long distances, but otherwise we'll go through the whole process of acquiring a Leaf--and letting you know what it takes to live on the grid, competing for food with our iPhones and iPads and the all-important TiVo.

I haven't told my partner just yet.