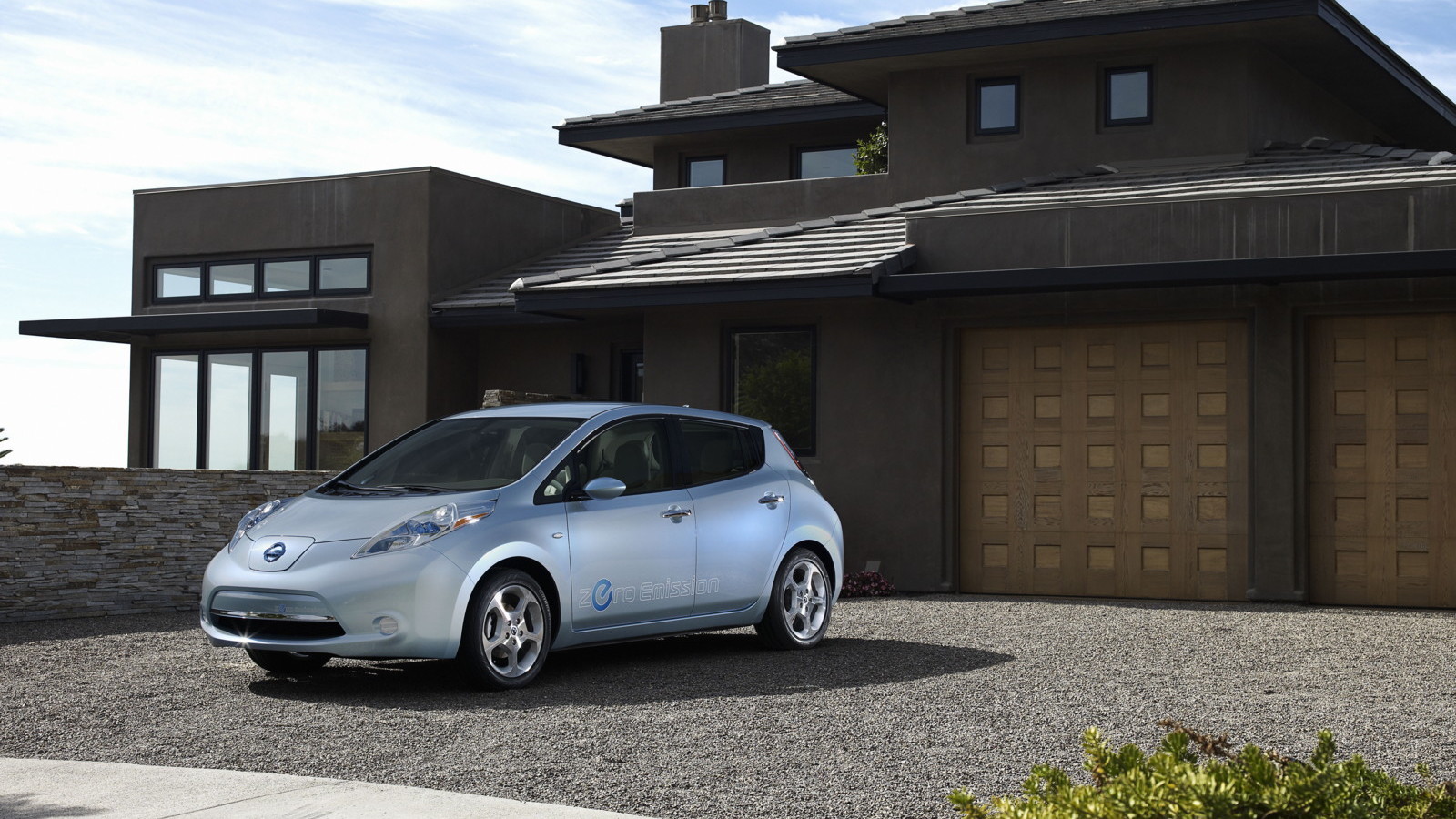 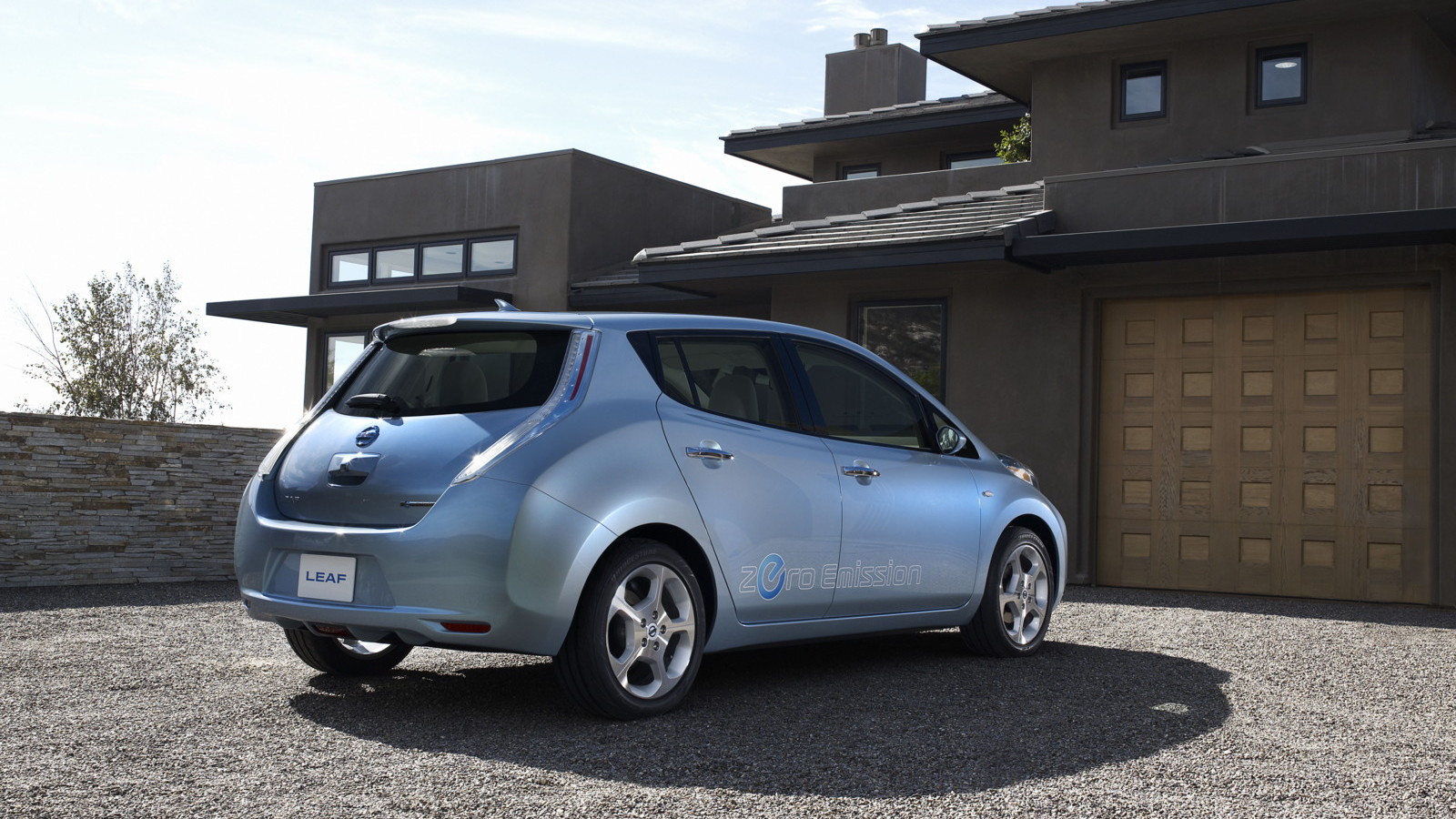 Nissan has upped the ante on its bid to become the world's leading electric-car maker, by announcing a third global factory for production of their 2011 Leaf electric car.

The small northern U.K. city of Sunderland will become the third site across three continents to be tooled up to build the Leaf, alongside the lithium-ion cells for the battery pack that will power it for roughly 100 miles.

And with the announcement, Nissan is certainly singing from the right music to make good the promise by CEO Carl Ghosn that the Japanese automaker would build half a million EVs yearly by 2013.

Ghosn has also said that by 2040, 75% of the world's passenger miles would be in electric vehicles.

Sunderland has a population of around 250,000, so it's hardly Detroit. But Nissan PR say their existing plant there will play nursery to the European-spec Leaf. That maintains 2,250 jobs--about 10 percent of the region's manufacturing force--across both battery cell and vehicle production.

Nissan's decision to manufacture the Leaf on three continents is a smart one. It gives the Japanese company a great way of receiving financial aid to bring its new electric wonder to the masses.

By building the car in Japan, the U.S., and the U.K., Nissan benefits from $1.4 billion  of DoE funding in the States as well as an estimated £218 million ($333 million) from the U.K. and European governments.

Without examining any money put in by Japan, that gives Nissan an additional $1.7 billion in financial aid to bring the Leaf to market--a figure that can't be laughed at.

All three sites (Oppama, Japan, Smyrna, Tennessee and Sunderland, U.K.) are already established Nissan factories. Between them, they have more than 60 years of manufacturing experience.

Established infrastructure, skilled employees, and friendly local governments make these locations ideal places to launch EV production. In both Smyrna and Sunderland, Nissan has been praised for lifting the standard of living for manual workers, not to mention raising wages.

With Nissan and GM having confirmed factory locations and production schedules for their upcoming electric vehicles, the next few months will prove interesting for the two companies.

While Mitsubishi's i-Miev electric minicar is set to join the rumble as well, its small size makes it unlikely to be as popular with U.S. buyers as the 2011 Nissan Leaf or 2011 Chevrolet Volt. And no firm date has yet been set for the i-MiEV to be sold in the States.

In Europe, however, the game may be much closer. Europeans are less dismissive of smaller cars, and the i-Miev will be sold there as a Peugeot and a Citroen too. But the early competition for plug-in dominance in the U.S. appears to be squarely between Nissan and Chevrolet.

GM has a strong opening gambit, thanks to the on-board range extender engine that adds 300 miles of range to the Volt's 40 miles of electric driving.

But Nissan's higher volumes and extensive manufacturing network look to give the Leaf a huge advantage as production dates draw nearer. And while it may seem a minor point, the Leaf is the only five-seat model of the three.

We're still in the pre-sale shakedown phase, of course, but right now, all bets are open. While the Chevy Volt may win in the U.S., the Nissan Leaf looks to be setting up a strong end-game on a world-wide scale.