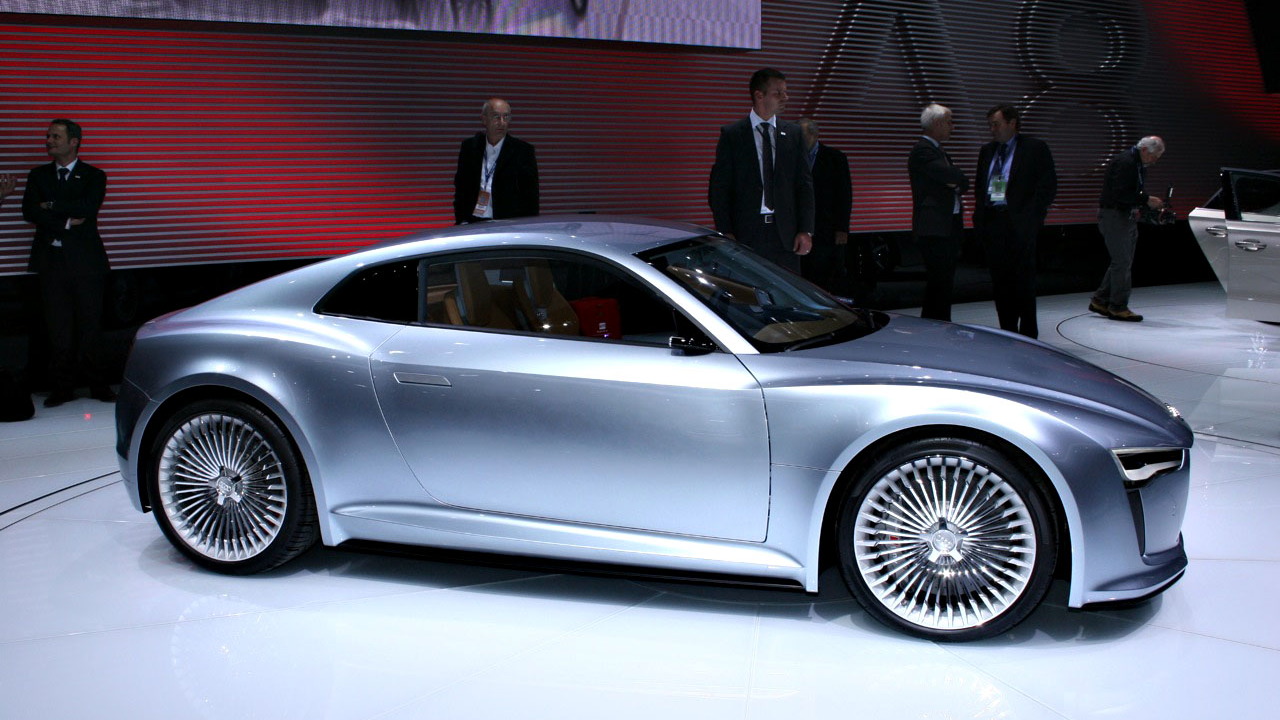 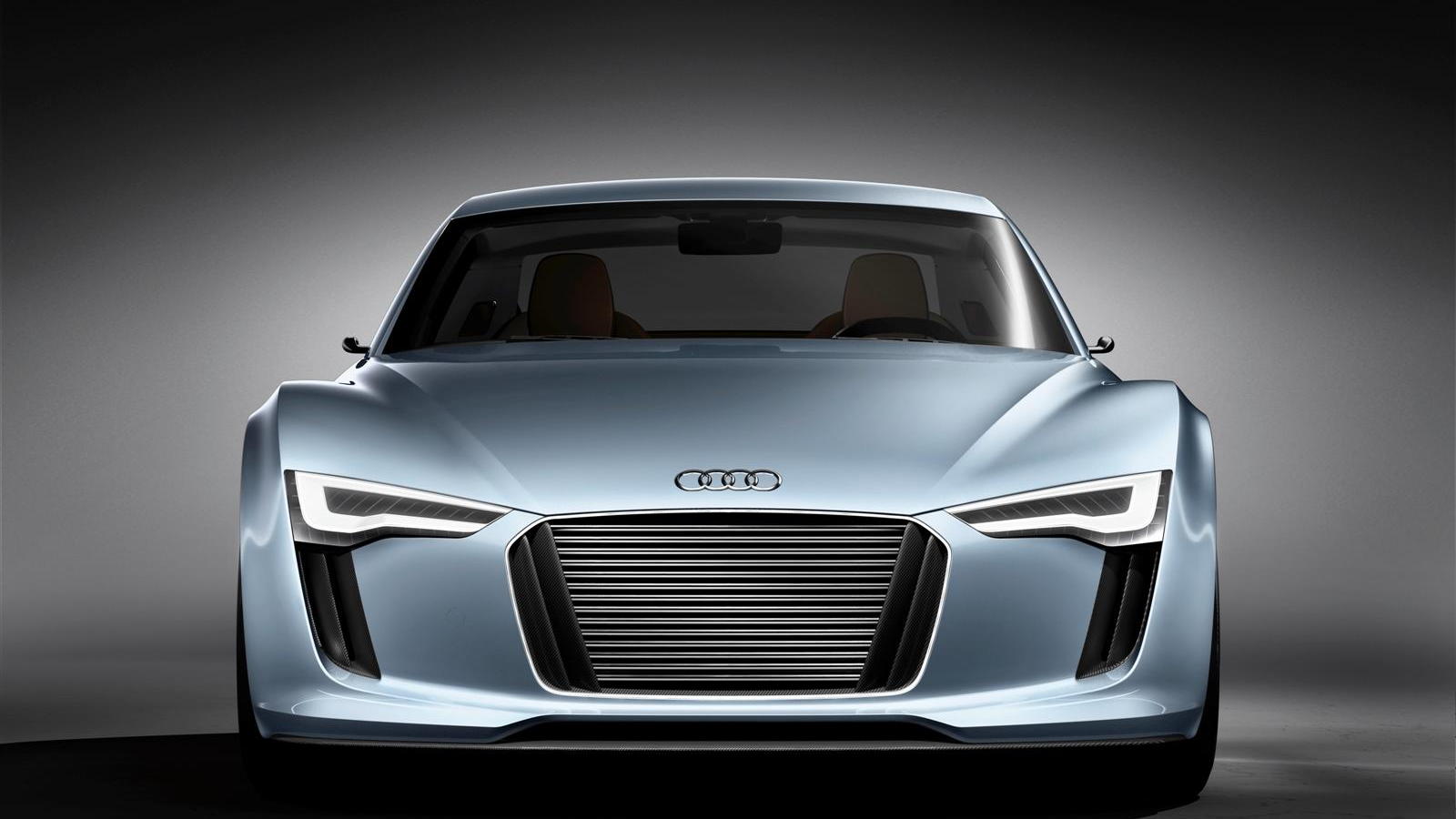 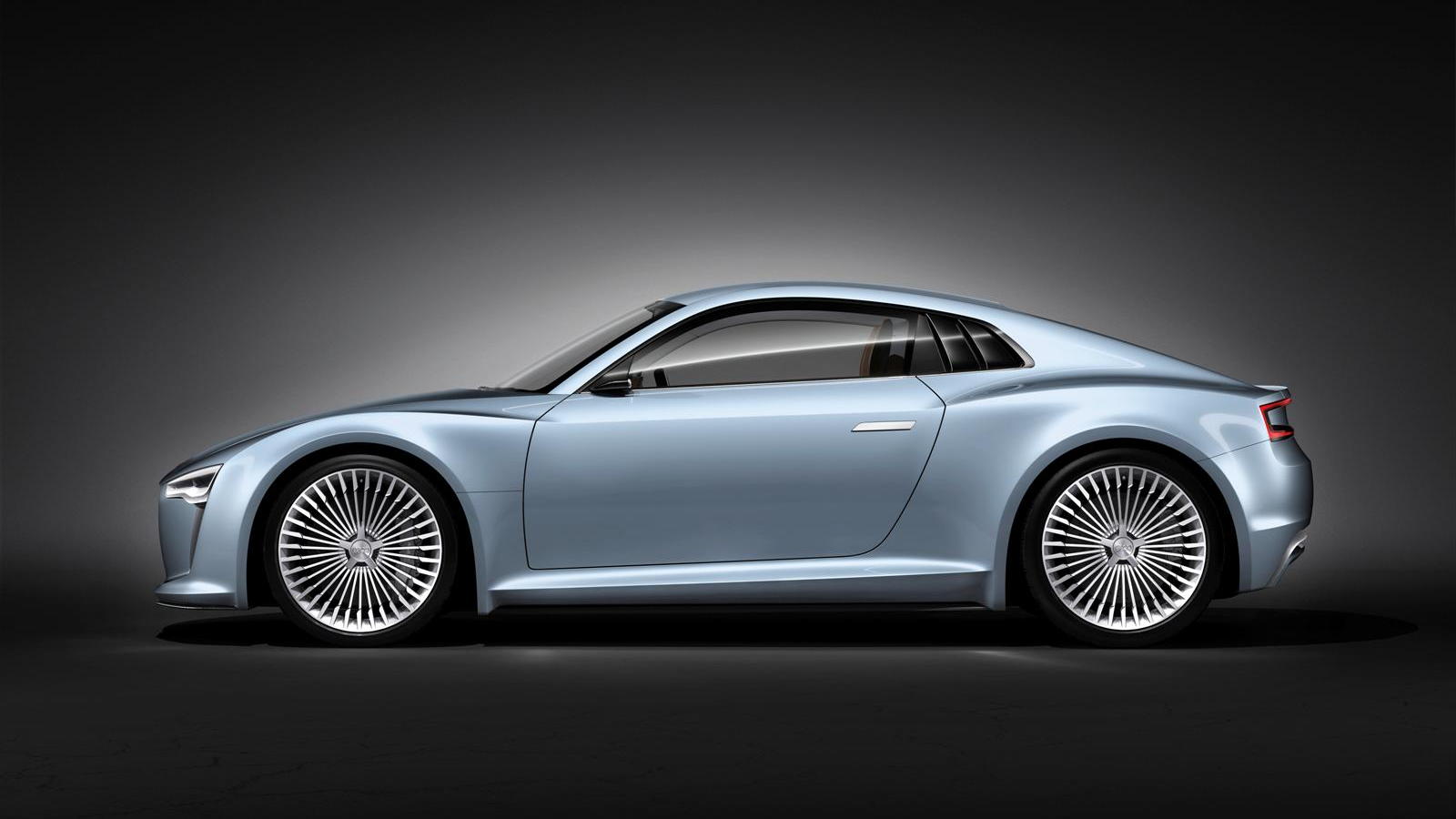 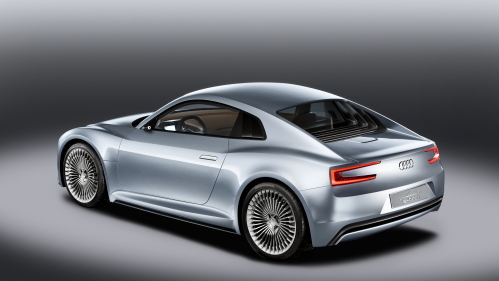 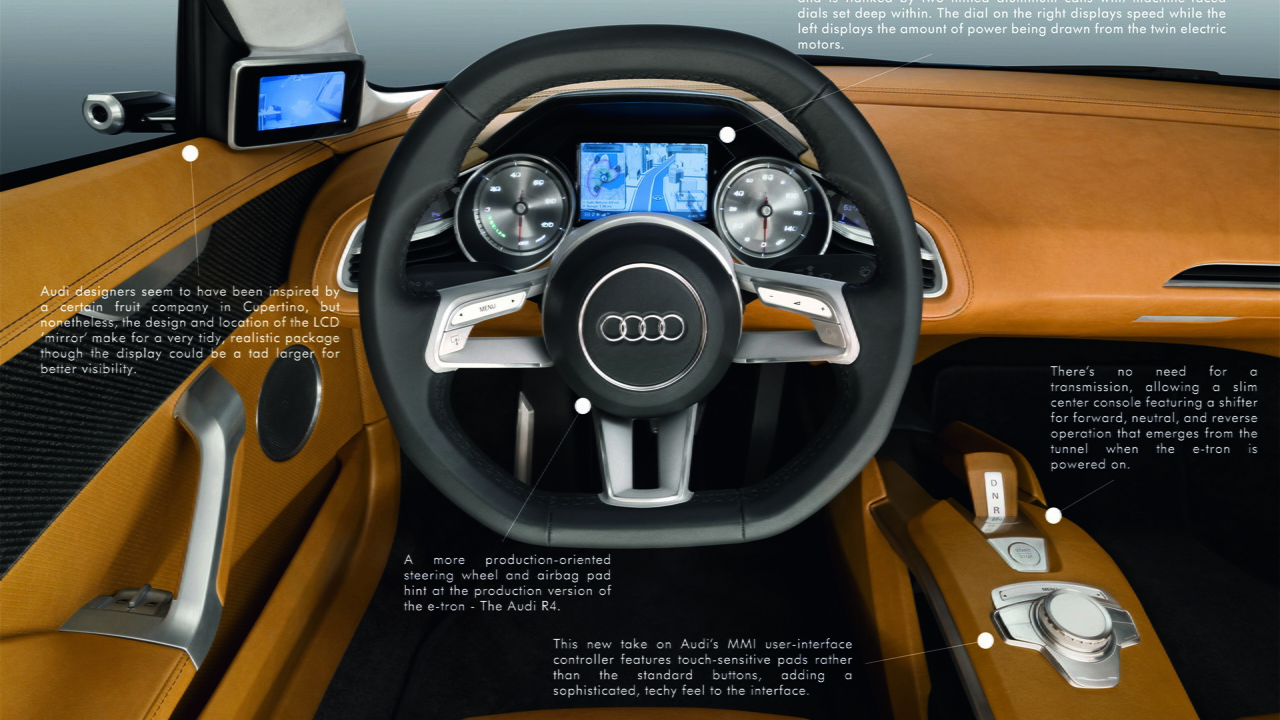 After the rapturous reception for three successive models of its e-Tron electric coupe concept at the Frankfurt, Los Angeles, and Detroit auto shows, Audi announced it would build and sell a small number of the electric supercars.

Now we know a few more details of Audi's plans. And it seems Audi plans to make the e-Tron model name as powerful, distinctive, and well-known as its legendary "Quattro" all-wheel-drive system--which started as a vehicle model and then spread to the technology.

The first 100 e-Trons will be built in Ingolstadt in 2012, where Audi does its electronics research, design, and testing. Ultimately Audi expects to build 1,000 e-Trons, though the final factory location hasn't been chosen.

Audi might choose to outsource assembly, just as manufacture of the 2010 Tesla Roadster is contracted out to Lotus in Hethel, England.  The company does expect to build all e-Trons in Germany, though, to underscore Teutonic engineering efforts in the new electric realm.

It's unclear whether the production e-Tron will be based on the current 2010 Audi R8 aluminum mid-engine supercar, assembled at Neckarsulm, as the bright-red electric two-seater shown in Frankfurt was, or the rumored smaller R4 two-seater mid-engine coupe.

Audi's production version of the R4 is said to share a common understructure with a future Volkswagen sports roadster--previewed by the Concept BlueSport at the 2009 Detroit Auto Show--as well as new models of the Porsche Cayman and Boxster.

It's even possible that Audi might, down the road, decide to do limited-run electric versions of both cars.

Like virtually every European automaker, Audi is preparing to build small numbers of zero-emission vehicles within the next few years.

Such cars both demonstrate a carmaker's commitment to improving efficiency, and give customers an option if they must routinely drive in congestion zones or through areas that ban vehicles with any tailpipe emissions.