In another life, Tony Posawatz could be a politician. He's outgoing, upbeat, a man who deftly juggles discussions of technology, green concerns, and the realities of carmaking while seeming to know everyone in the world of electric vehicles by name.

Posawatz is vehicle line director for the 2011 Chevrolet Volt, the extended-range electric car with a lithium-ion battery pack that gives 40 miles of electric range. General Motors says it will roll off production lines 12 months from now, with Volts appearing in selected dealerships before the end of 2010.

The Volt is a vital car for GM to get right; it represents an attempt to demonstrate environmental awareness and technological leadership after years of bad publicity for GM around its cancellation of the two-seat EV1 electric vehicle program of the late Nineties. 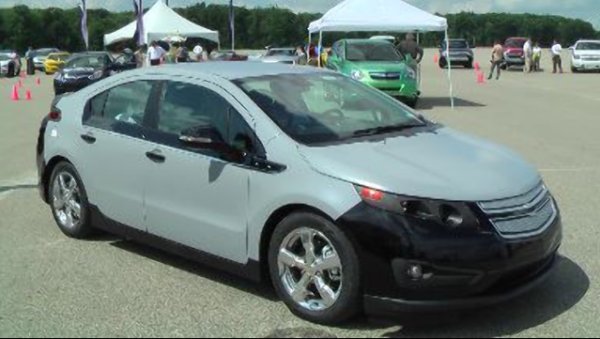 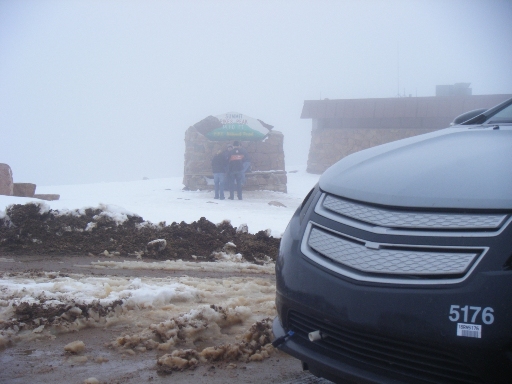 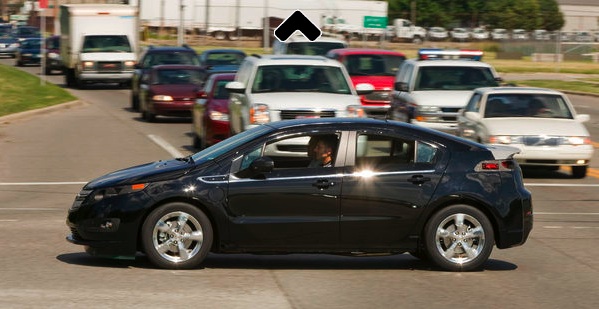 Posawatz has been part of the Volt team since early 2006. His previous GM program was developing the Chevrolet Avalanche, the four-door full-size pickup truck with a shortened bed and a "midgate" that converted the rear-seat area into part of the load bed.

How many Volt prototypes will you build before the first production car rolls off the line, and is that the usual number?

Tony Posawatz: We had a couple of dozen "mules," which used the Volt powertrain in other vehicles; we have about 80 prototypes; and we'll do a few hundred pre-production vehicles. That's fairly typical of most vehicle programs for us. With software testing and computer simulation, we get a lot more out of every prototype than we used to.

Now that you're taking those prototypes on the road and showing them to members of the public, what is the biggest misconception about the Volt?

TP: The impression that electric vehicles are small, quirky, or odd. We keep hearing, "I didn't think electric cars could look good."

For you personally, what's the best part about working on the Volt program?

TP: Honestly? I couldn't think of any other program where I'd be having as much fun. I mean, the whole team is working hard, but we're having fun. People ask us if we're feeling the weight of the world on us [with GM's bankruptcy and major restructuring], but we're so busy, we have other stuff to focus on than that.

And the worst part?

TP: [pause] I guess it's that there's still a lot of internal chaos inside GM, as part of the restructuring: the politics, the personnel, the new players, retraining, the redefinition of how we're supposed to do our business, how we're organized. It's challenging and difficult to deal with. We've been doing this since 2006, but you can't give someone four years of that experience in a one-hour presentation.

What is the biggest hurdle remaining between now and Job One?

TP: To simplify it a lot, it's making the Volt perfect in three areas. First, we know the hardware is in good shape, so it's squeezing out the software bugs within the timeframe we have. The number of black boxes and computers on board this car really pushes the envelope.

Second, educating the dealers (and the customers) on how to get the most out of this car. And finally, answering the question: Can we really assure a 10-year battery life with only two years of testing?