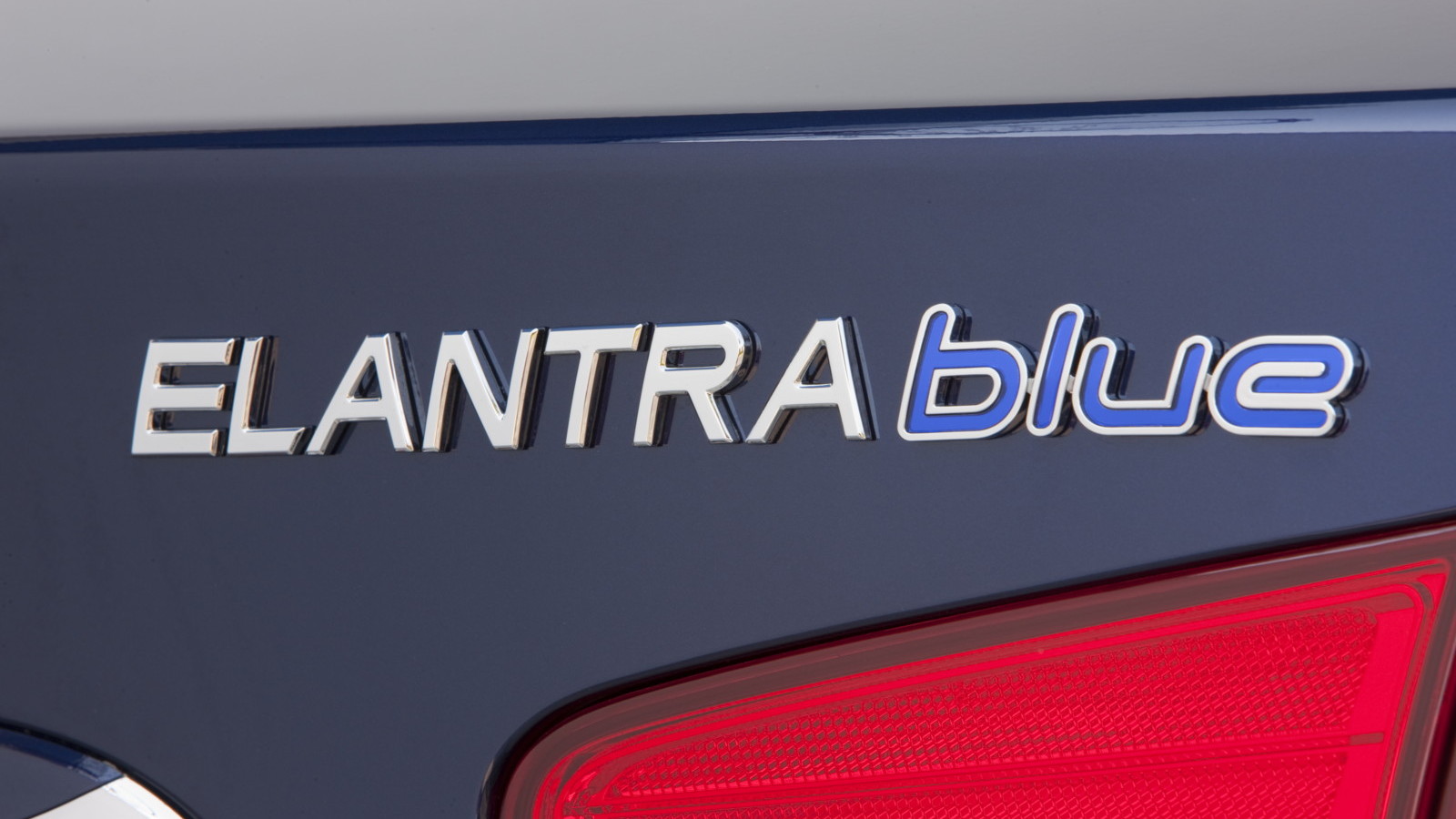 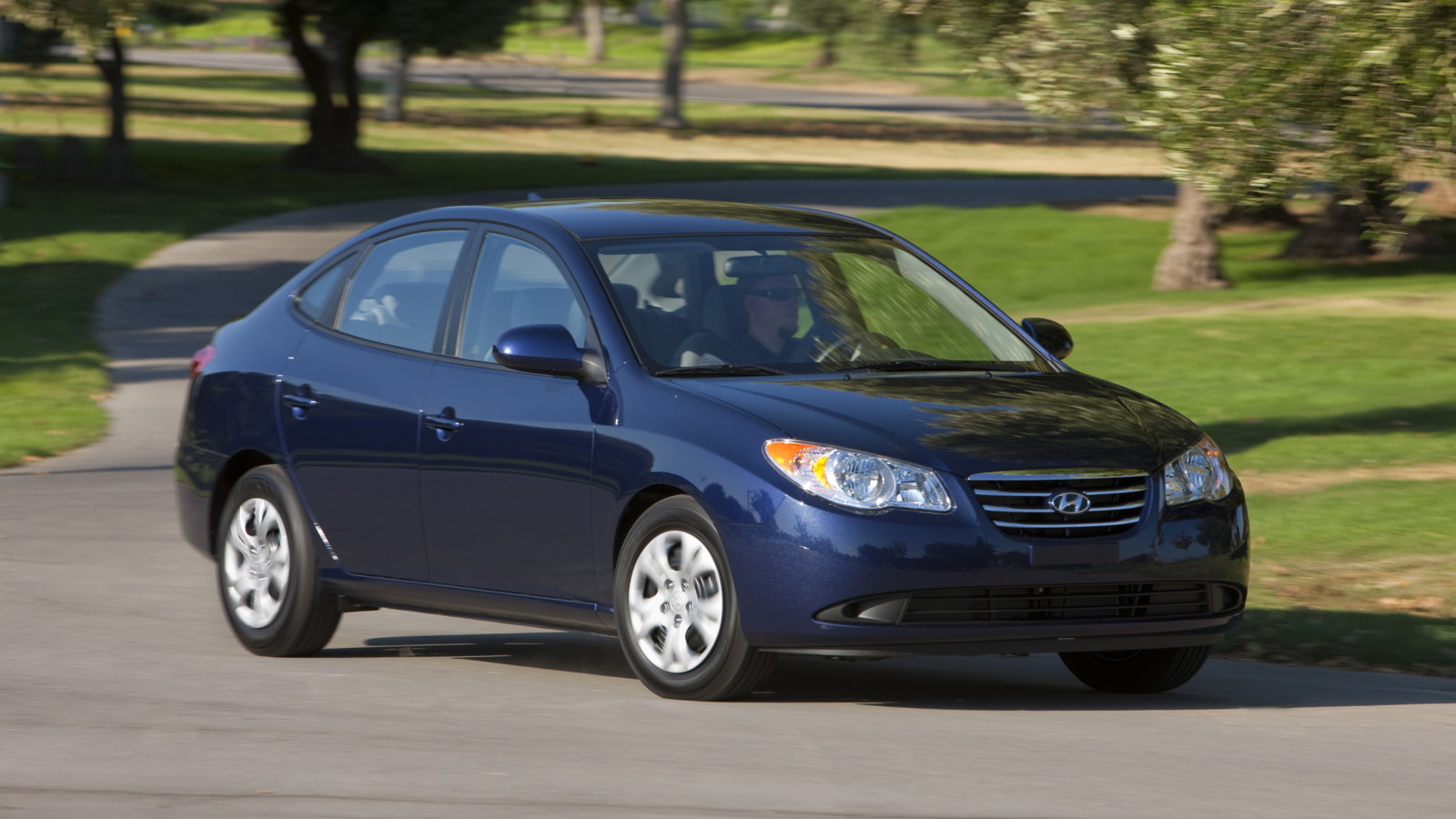 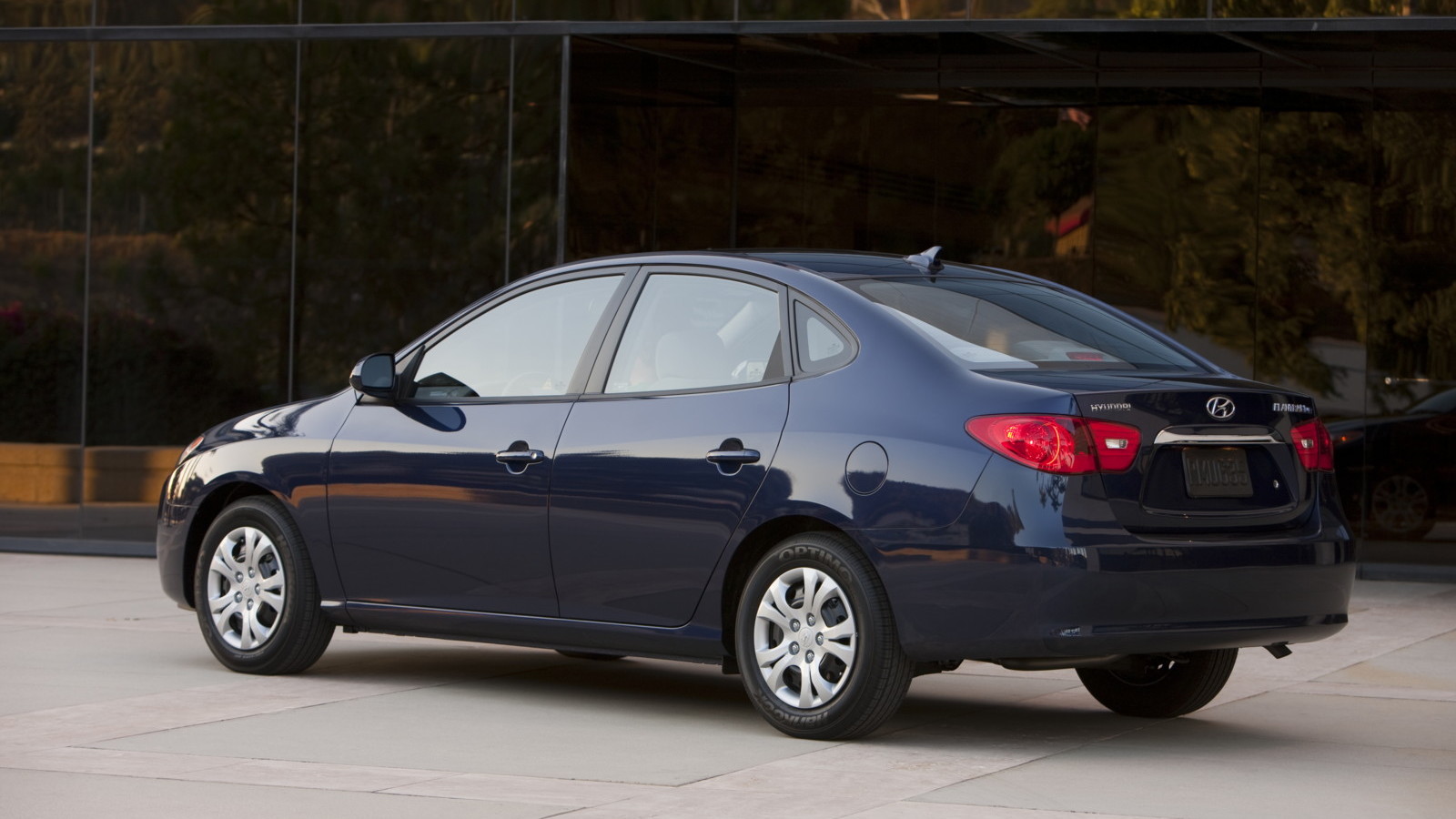 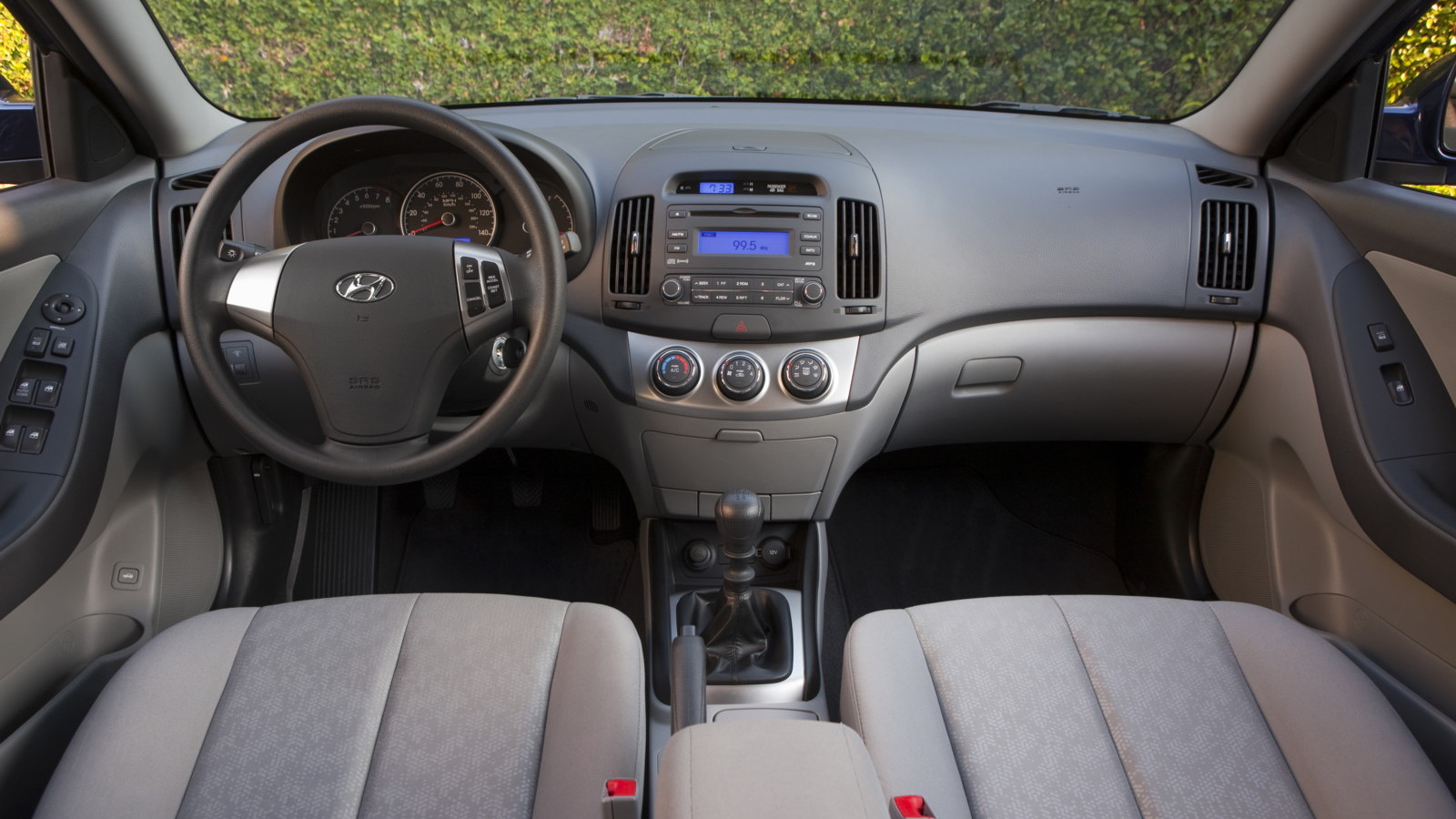 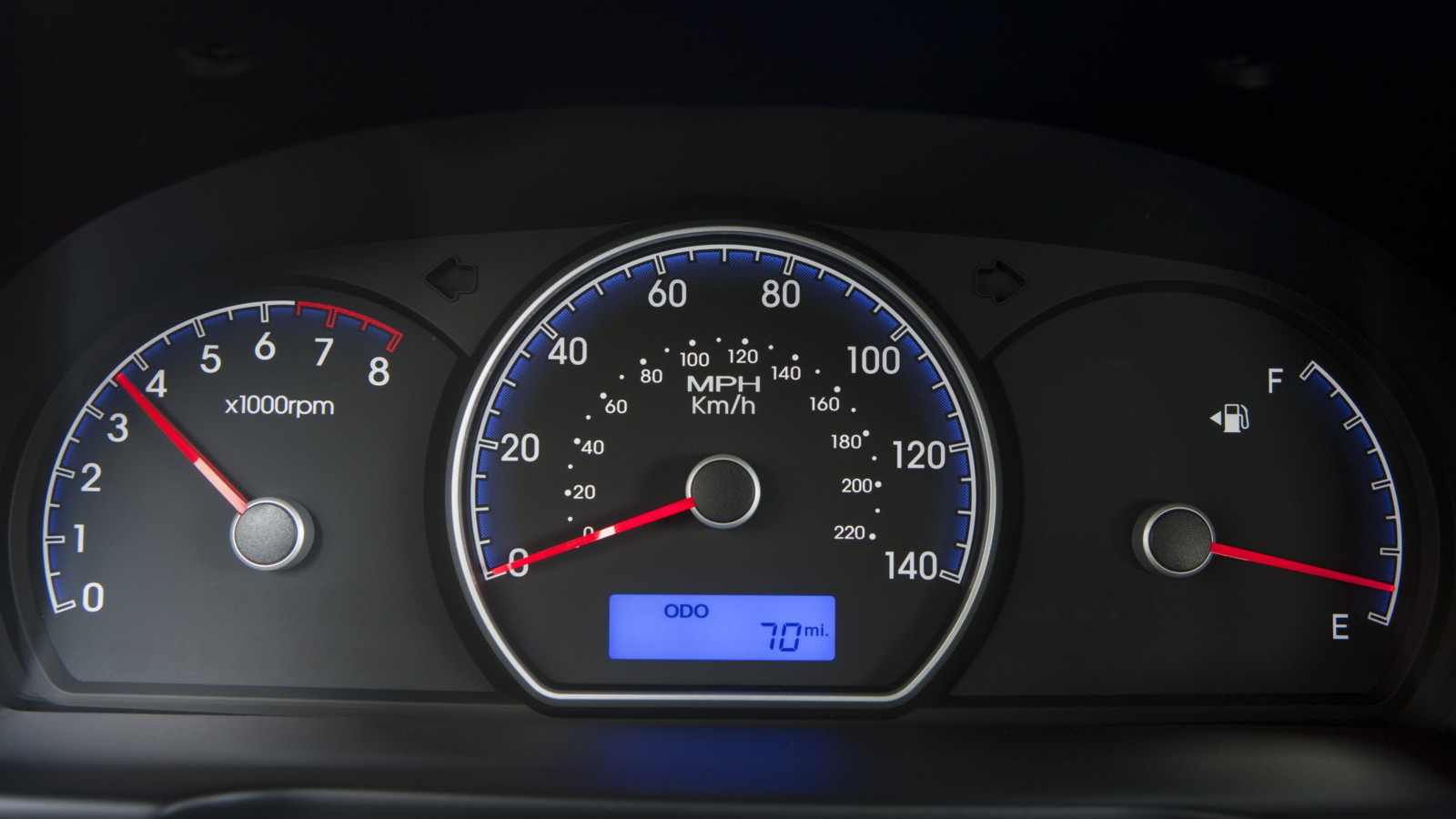 The 2010 Hyundai Elantra is the latest iteration of a compact car known for frugality and low price. This year, Hyundai has boosted the mileage, raising the standard five-speed manual model to 26 mpg city / 35 mpg highway from last year's 24 mpg city / 33 mpg highway.

The 2.0-liter, four-cylinder engine's power ratings remain unchanged at 138 horsepower, or 132 hp in the dozen or so states that have adopted California's stricter PZEV standards.

The more fuel efficient Elantra has several changes and recalibrations that together raise gas mileage up to 8 percent. Hyundai cut mechanical friction in several components, added intelligence to the alternator so it only charges when extra engine power is available, and raised the gear ratios so the engine runs at a lower speed.

We particularly like that Hyundai is making these changes across the board, rather than isolating them in a particular model or charging extra for a "high-mileage" model. General Motors similar extended changes from its 2008 Chevrolet Cobalt XFE model ("extra fuel economy," get it?) into all base models of the 2009 Cobalt.

For 2010, the GLS adds air conditioning, an upgraded audio system with MP3 compatibility, iPod and USB inputs, and cruise control. At the top of the range is the Elantra SE, with steering-wheel audio controls, leather trim, telescopic steering-wheel adjustment, sport-tuned steering and suspension, and 16-inch alloy wheels.