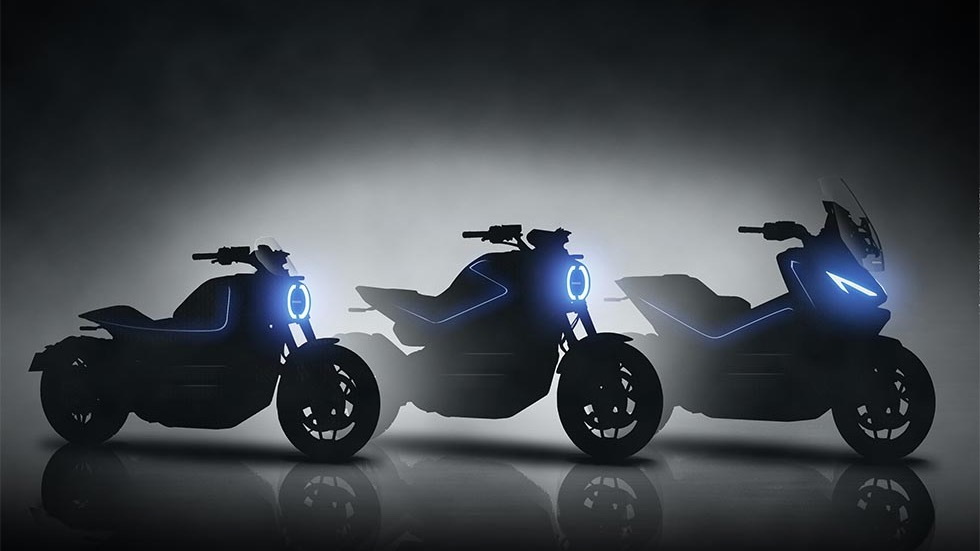 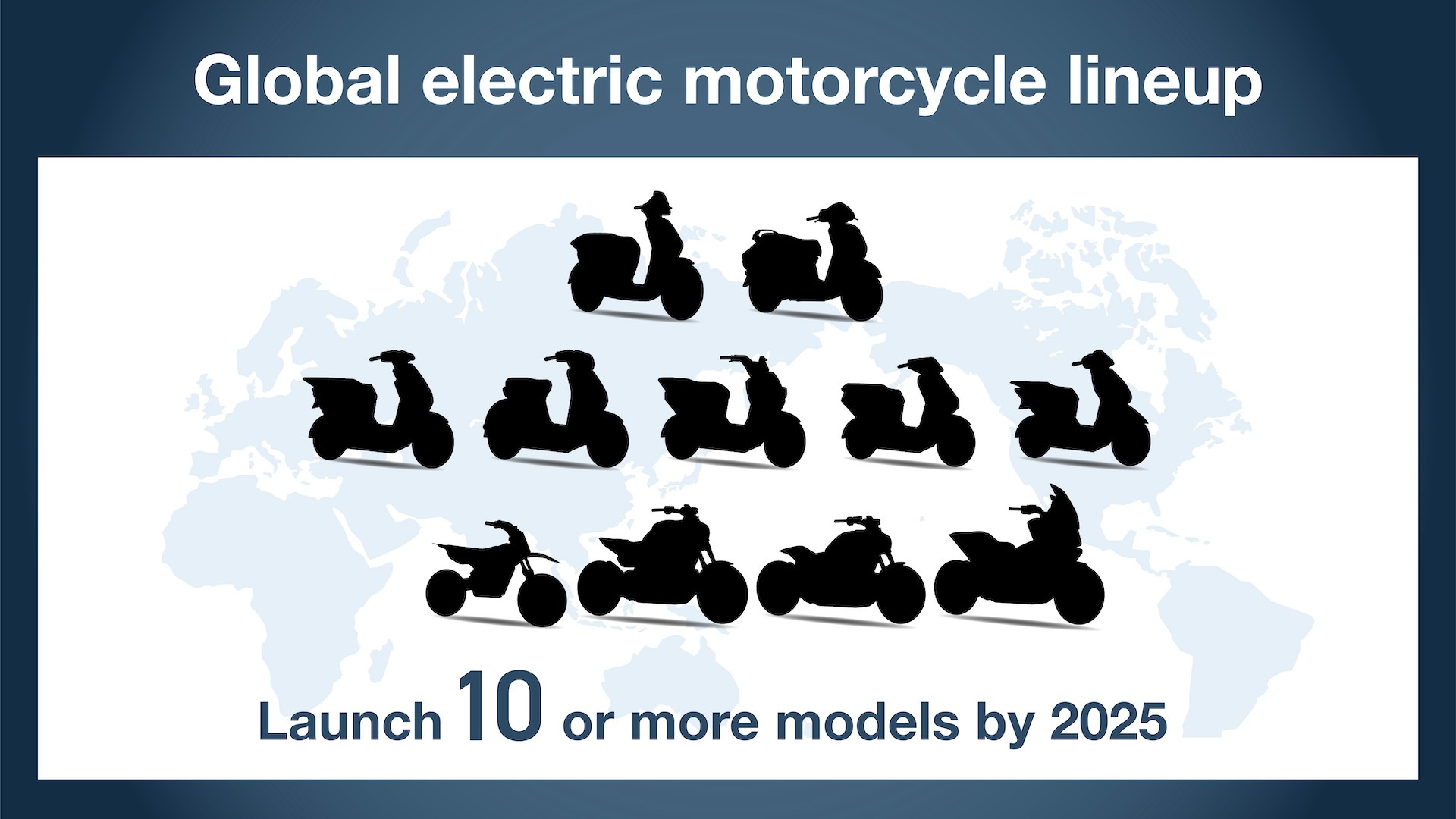 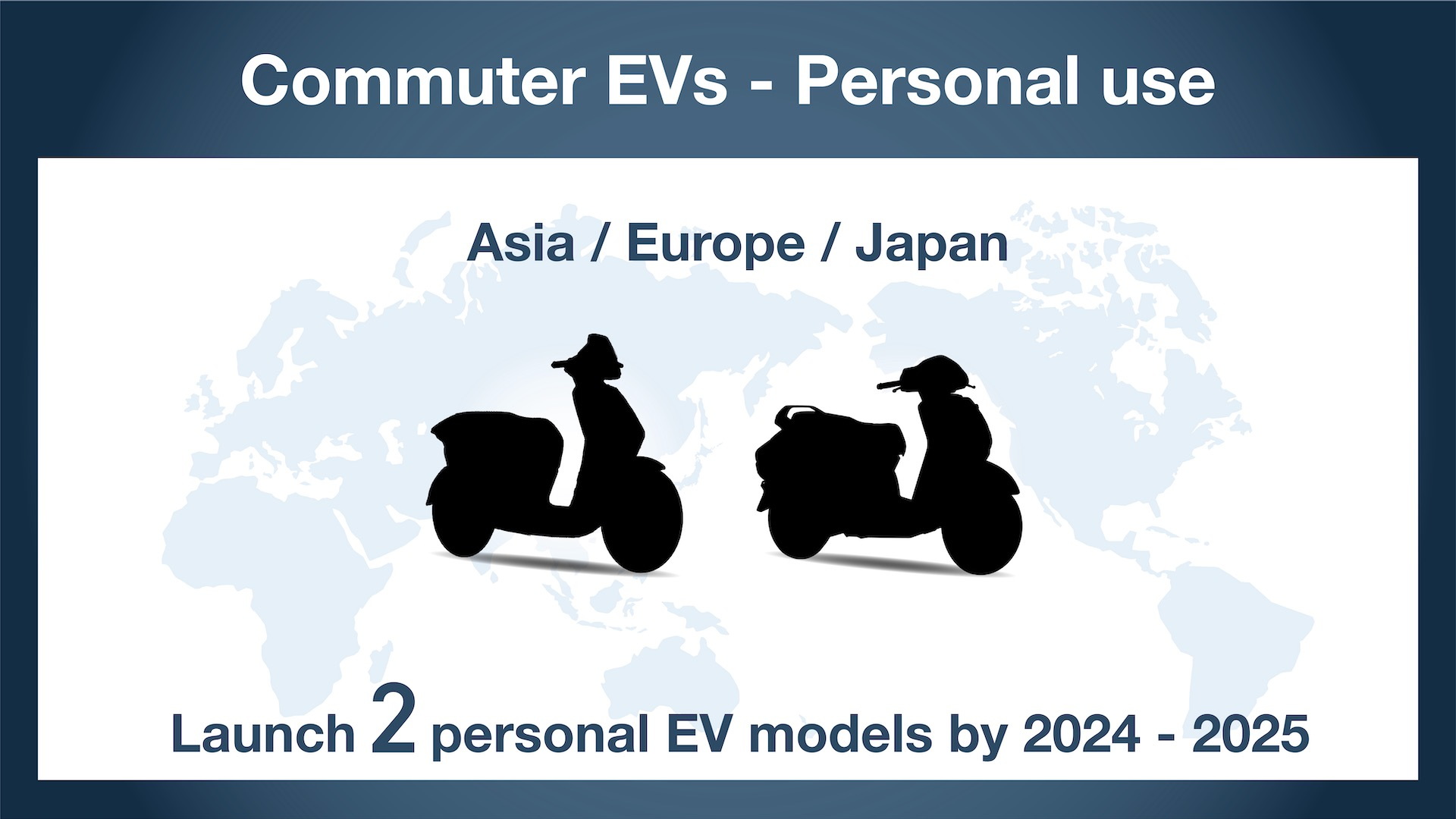 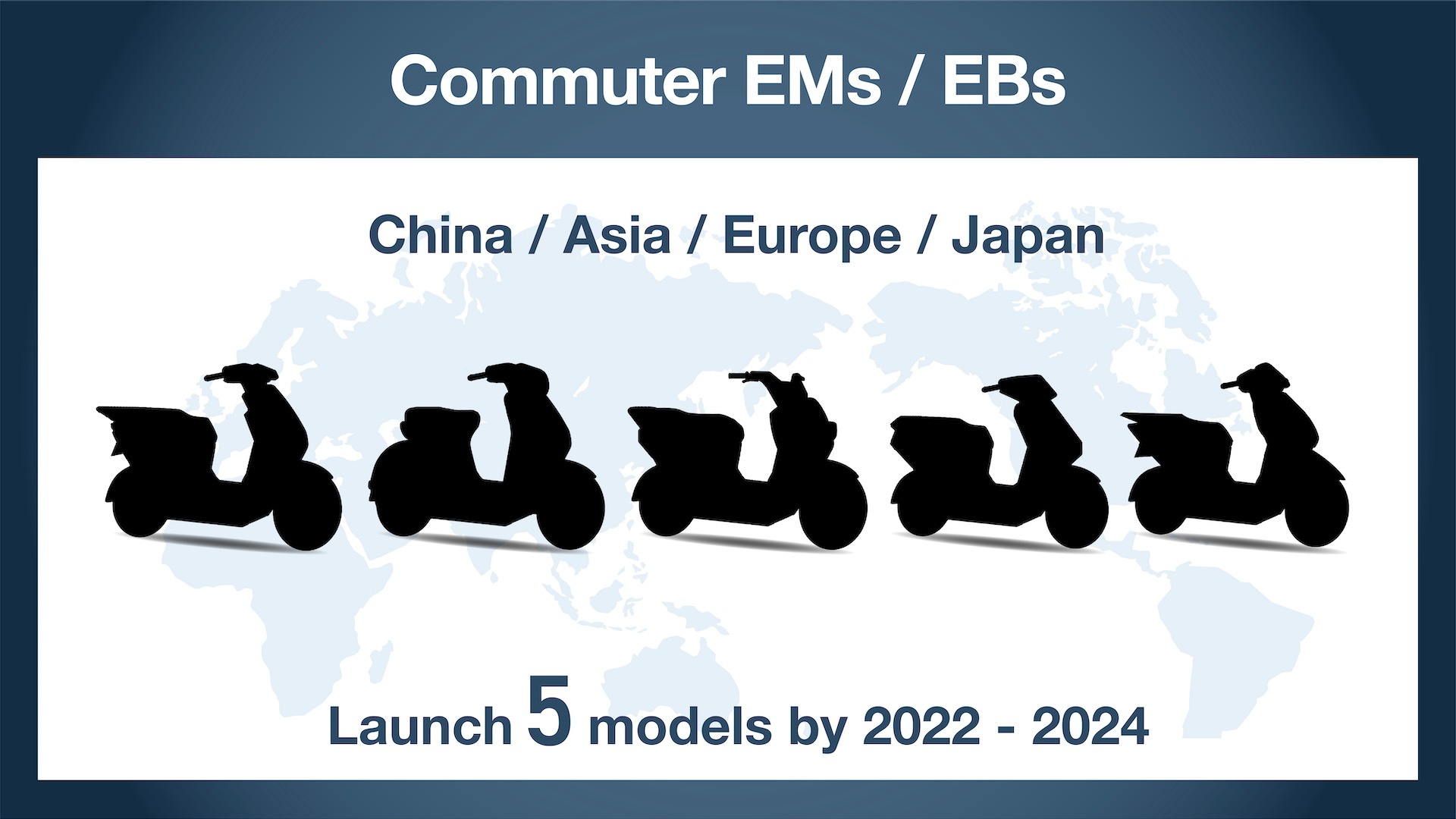 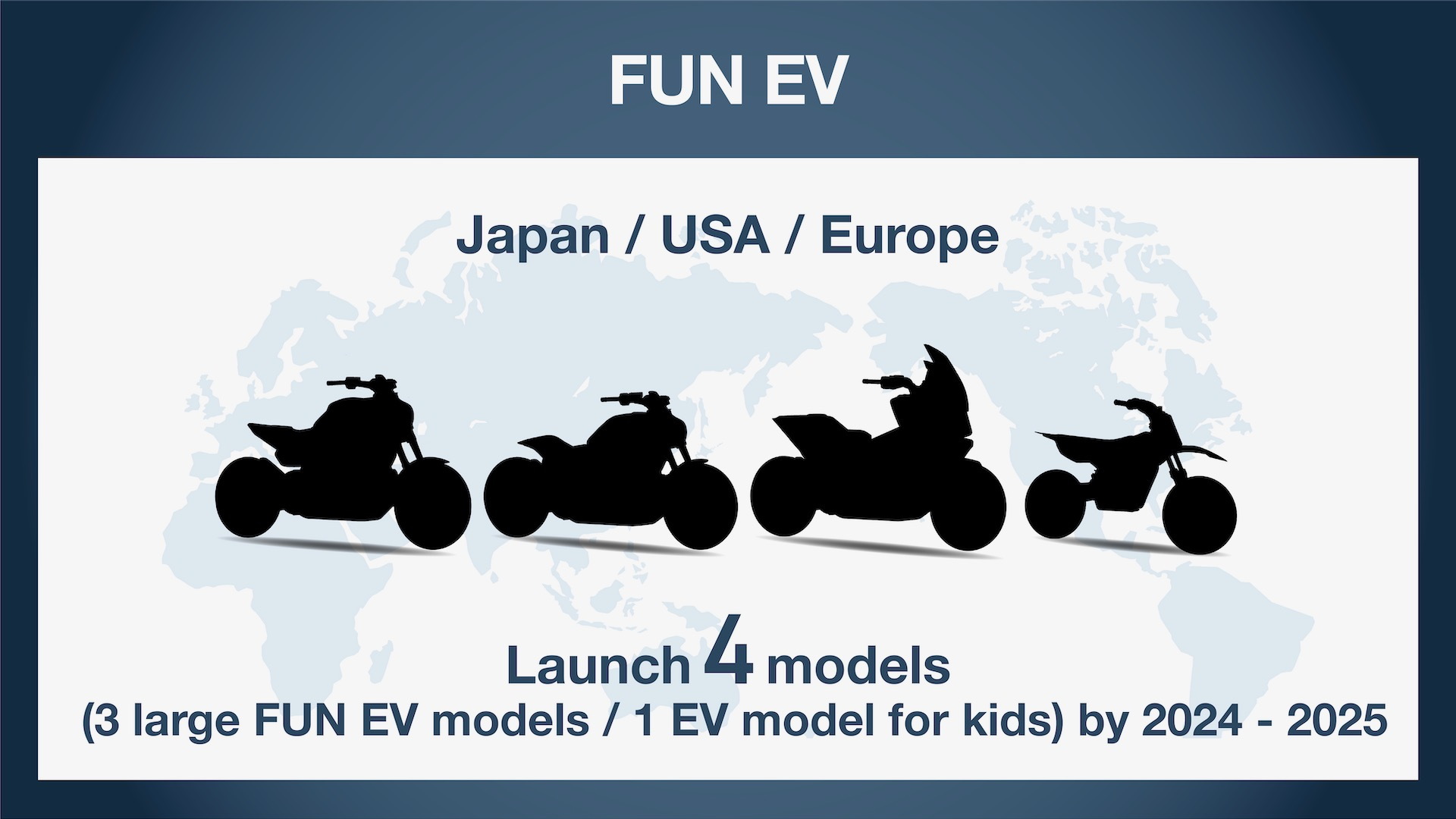 Honda's electrification push won't be limited to cars. The company on Tuesday announced that it will launch 10 electric motorcycles globally by 2025, and make its motorcycle lineup carbon neutral by 2040.

Honda already sells a line of small scooters aimed at fleet operators, and that are already used by the Japanese and Vietnamese postal services. The company plans to expand availability of these models to other markets, and introduce two personal-use derivatives for the European and Asian markets between 2024 and 2025.

Between 2022 and 2024, Honda plans to introduce five larger electric moped models, again in European and Asian markets. Those will be followed by three even larger models for Japan, Europe, and the United States between 2024 and 2025.

Finally, Honda plans to launch an electric motorcycle for kids. This model is also slated for 2024 or 2025, and also appears destined for the U.S.

Honda said it will equip future electric motorcycles with solid-state batteries, utilizing technology the company is also eyeing for cars. Battery swapping is also part of the company's plans; Honda in 2021 joined fellow Japanese motorcycle manufacturers Kawasaki, Suzuki, and Yamaha in a consortium to develop battery-swapping standards for motorcycles.

In addition to electric models, Honda said it will continue to improve the fuel efficiency of its internal-combustion bikes, and investigate alternative fuels to reach its carbon neutrality goal.

There was at least one false start for these efforts. Honda originally said in 2008 that it would launch an electric motorcycle in 2010. That left room for companies like Zero and Energica to focus on electric bikes.

BMW Motorrad said in 2018 that it saw electric powertrains as the future for motorcycles. And even some traditional motorcycle makers like Harley-Davidson beat Honda to market with a fully fleshed-out electric bike.

Honda has stepped up its electric vehicle investment too. It now plans 30 EVs by 2030, globally, with two electric sports cars in development.