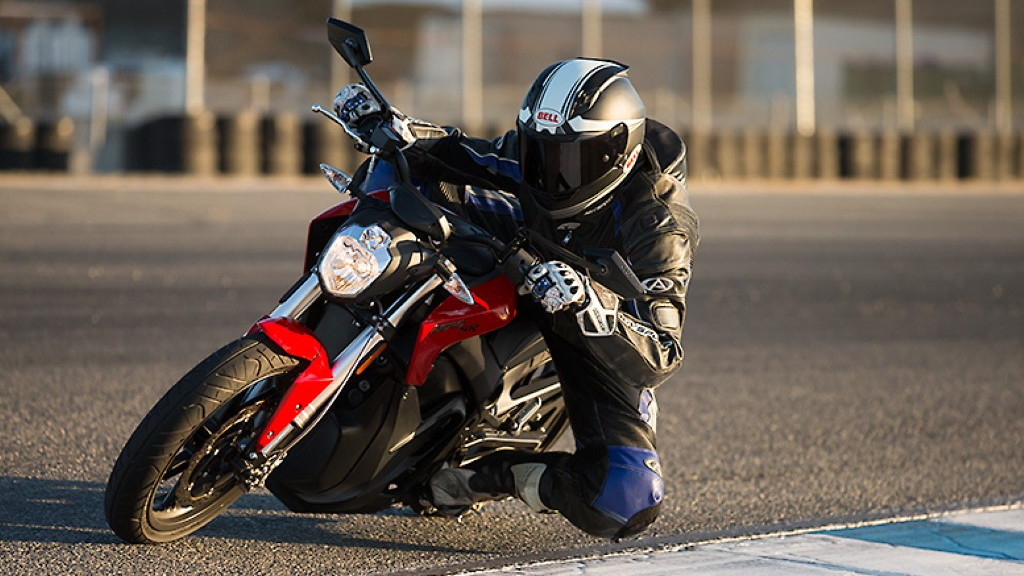 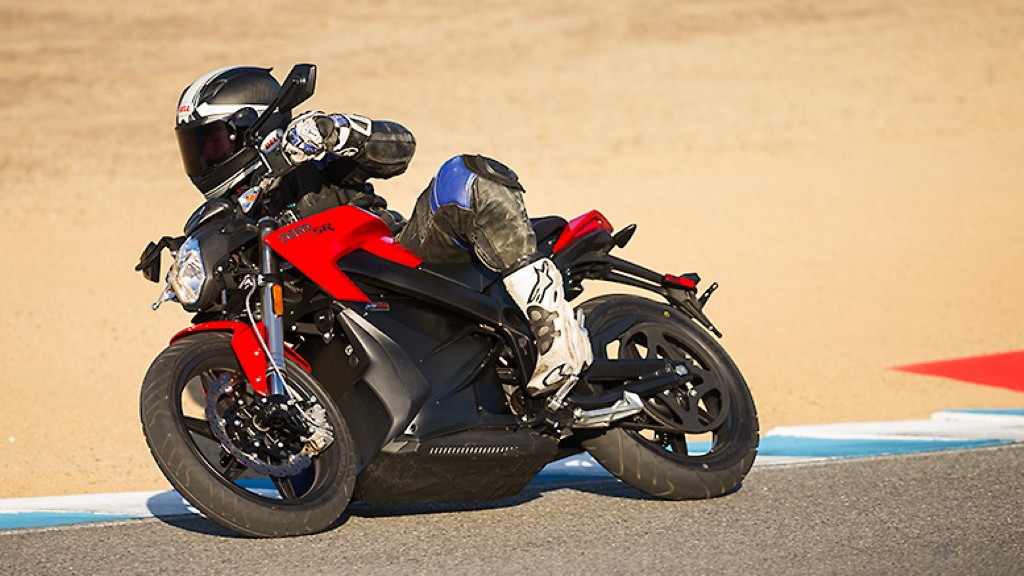 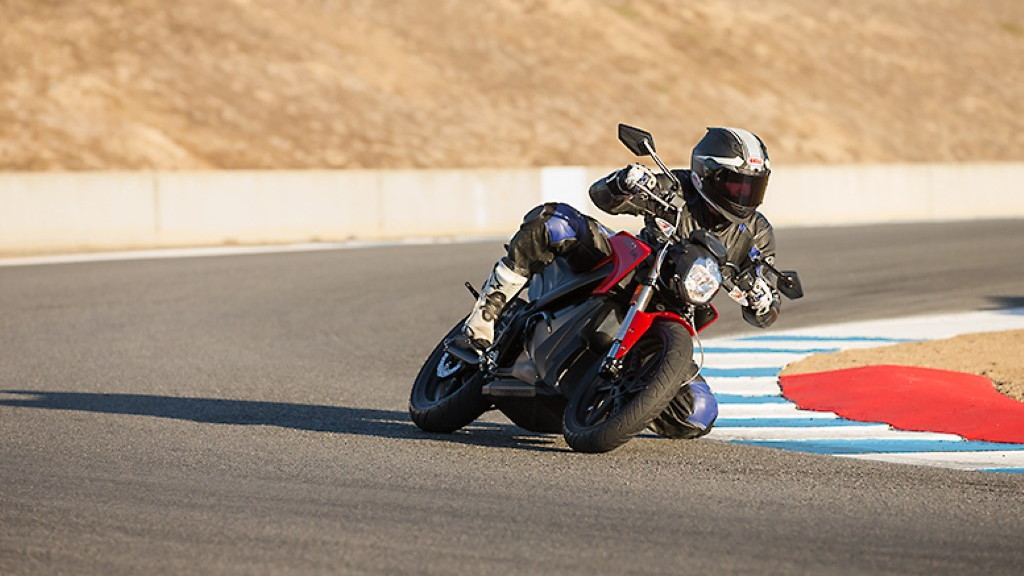 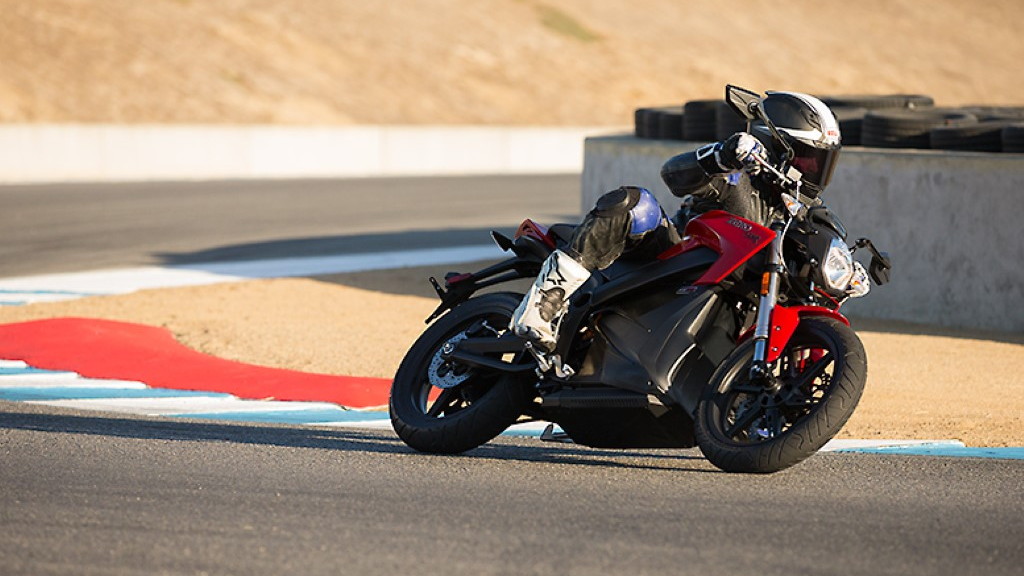 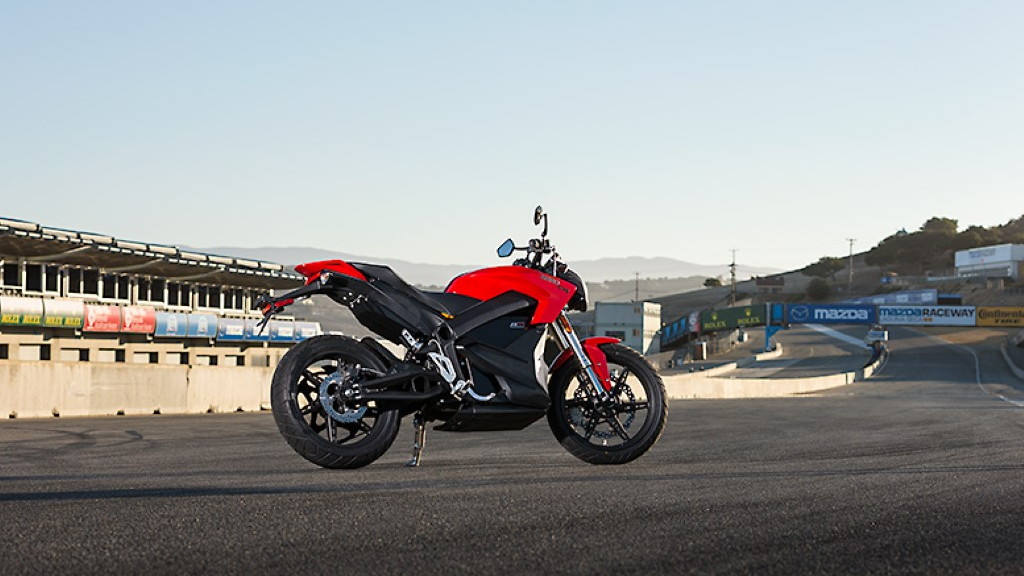 7
photos
The needs of electric motorcycles are very different from those of electric cars, and it's leading to a quite startling pace of development in the electric two-wheeler market.

Nowhere is this illustrated better than in the 2014 Zero SR, the latest bike from one of the best-known electric motorcycle manufacturers.

Just a handful of years ago, electric motorcycles were weighty, offered only modest performance and struggled with the same short range estimates of the first breed of electric cars--some were lucky to get more than 50-60 miles on a charge.

But launched on November 4, the Zero SR is the company's most potent bike yet and even offers a usable range.

Based on the Zero S, the extra "R" grants riders a larger 660 amp motor controller allowing the electric motor to develop 24 percent more power and 56 percent higher torque--for figures of 67 horsepower and 106 pounds-feet.

While the former figure may not sound spectacular to sports bike riders--and is no doubt responsible for the Zero's relatively low 102 mph top speed--the latter is highly impressive. All that grunt allows the SR to reach 60 mph in only 3.3 seconds, on par with several high-end sports bikes and a good number of supercars too.

Zero has also tweaked the suspension and brakes for a better ride, while importantly, range has also increased--in city riding, a claimed 171 miles is possible. That drops to 106 miles on a steady 55 mph highway cruise, but an average of around 130 miles isn't out of the question.

Unusually, some of the extra range over previous Zero bikes is handled by a 2.8 kWh range-extending battery, on top of the standard 11.4 kWh unit.

This impressive pace of development is helped by all the stuff motorcycles don't need that their four-wheeled equivalents do--crash structures, safety features, technology features and so-on. And it makes use of the areas in which motorcycles already lead--light weight, high performance and intimate control between rider and machine.

It's little wonder an electric motorcycle became the first electric vehicle to win its class outright at this year's Pikes Peak Hill Climb.