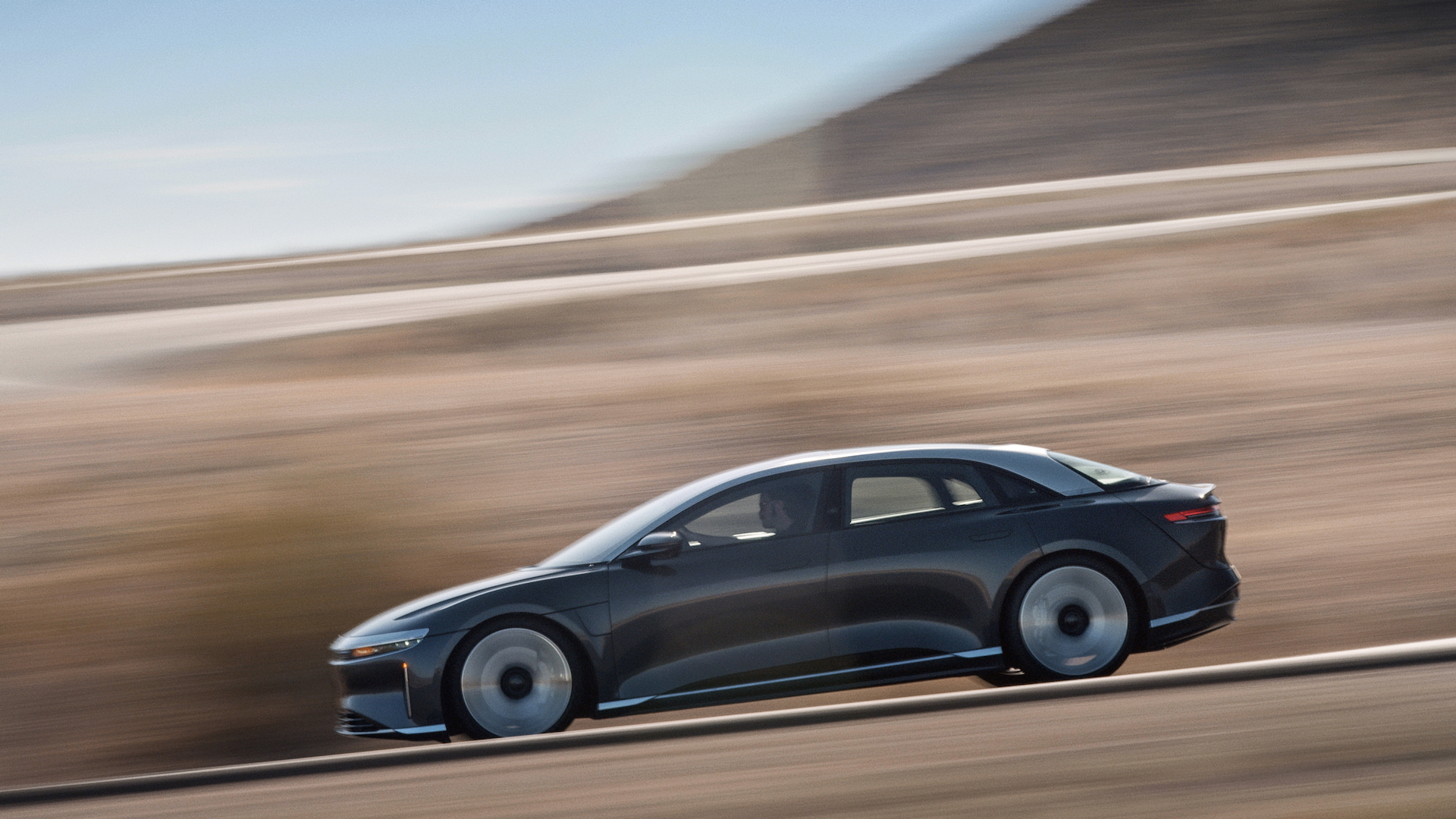 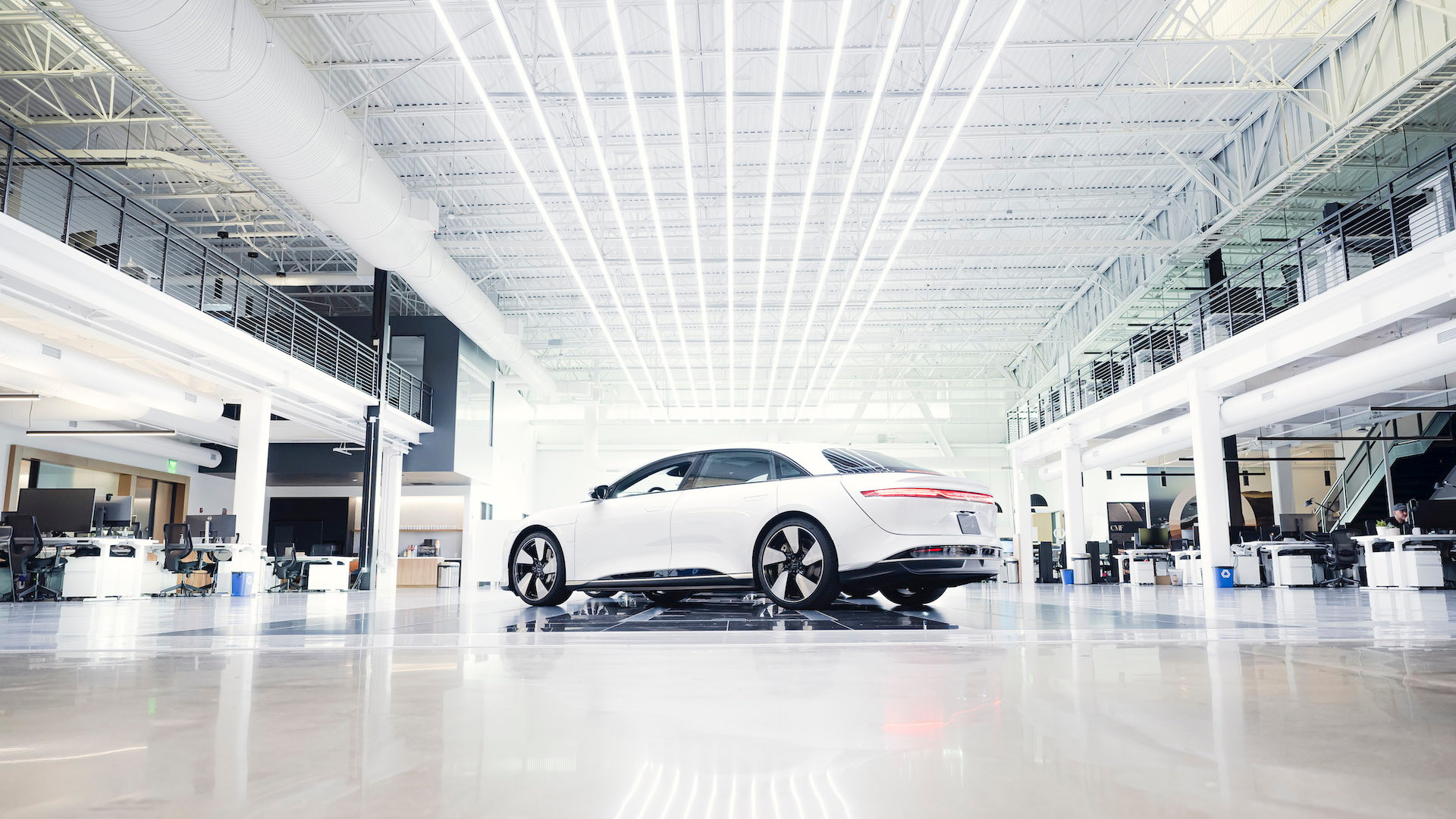 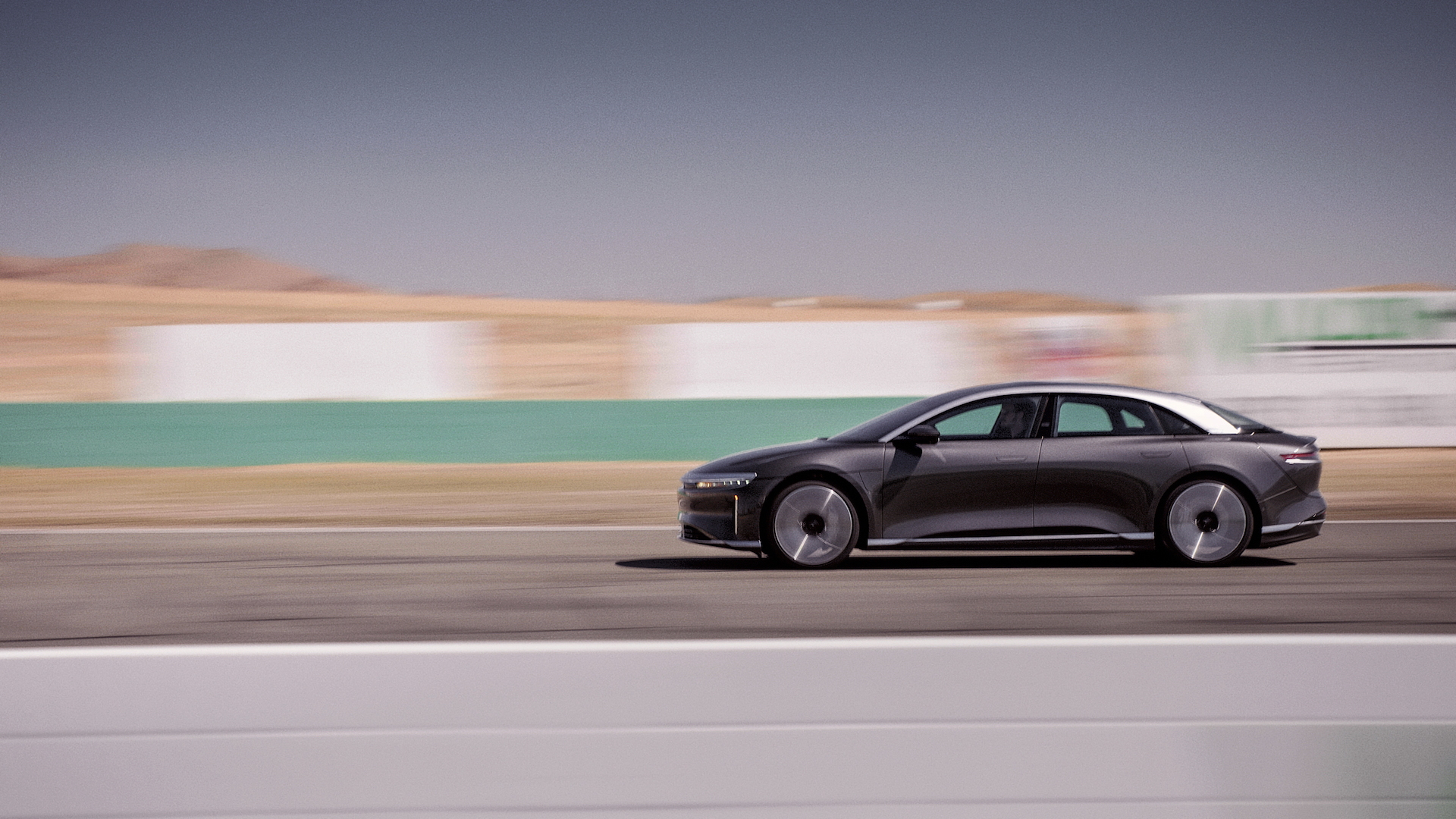 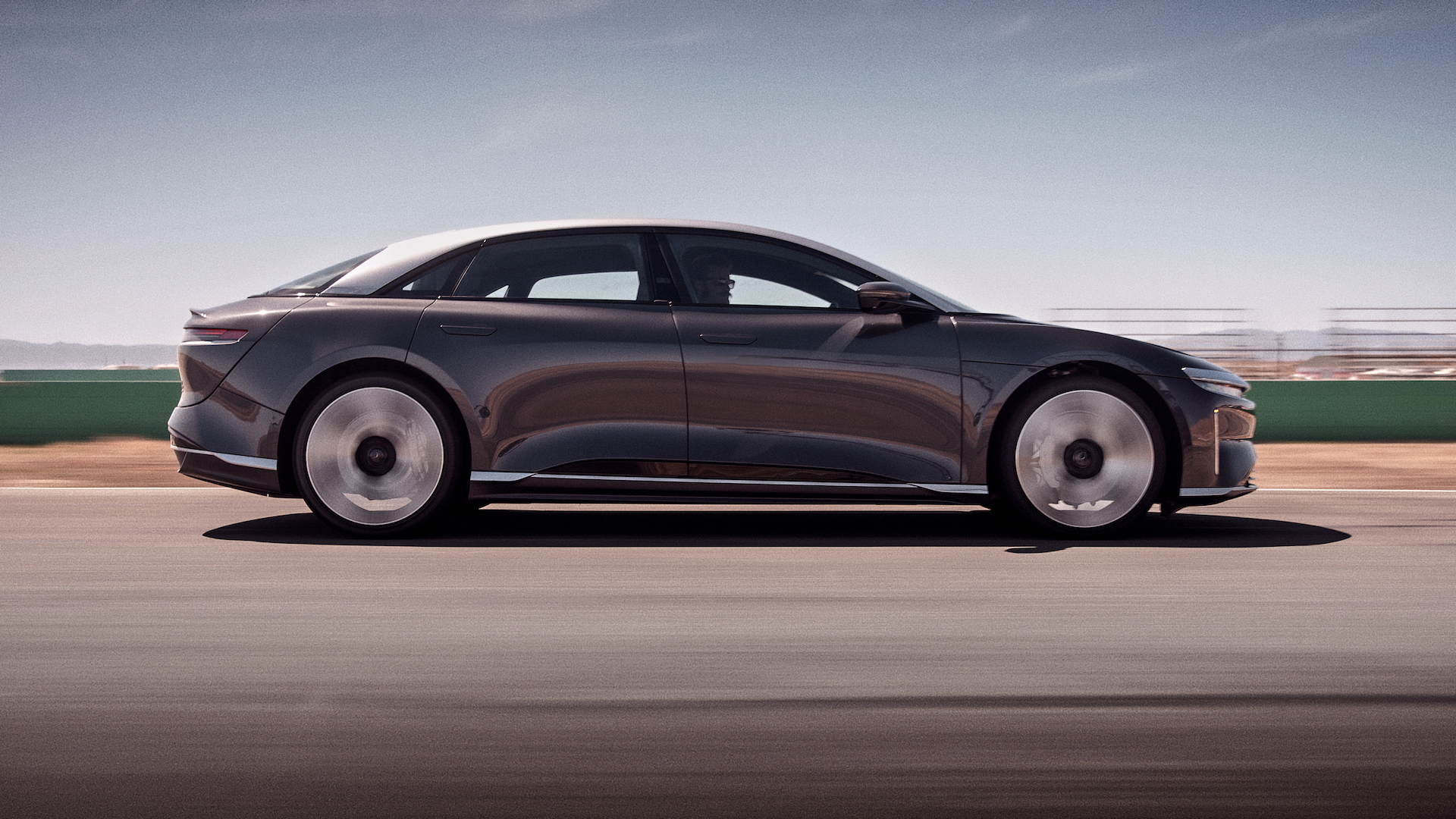 California’s Lucid Motors on Wednesday reported continued supply-chain and logistics challenges, as it reported just 679 deliveries of its Air electric sedan for the second quarter and ratcheted expectations way down for the remainder of the year.

In the first quarter of the year, the company delivered 360 vehicles. That was up from 125 vehicles the previous quarter—its first quarter of production at its newly constructed Casa Grande, Arizona plant.

That brings the total vehicles delivered to 1,164. Meanwhile there’s no shortage of demand for the Air, which has gained a 1,050-hp Grand Touring Performance version that offers much of the allure of the Dream Edition Performance. Lucid reported more than 37,000 reservations, as of August 3, 2022. That’s up about 7,000 versus its last quarterly update, when Lucid confirmed a price hike of up to $15,000 across its model line.

Should supply-chain constraints be lifted and the rest of the production ramp happen quickly, Lucid currently has an installed capacity of 34,000 annual units.

“We are taking decisive actions to remedy the challenges by bringing our logistics operations in-house, restructuring our logistics and manufacturing organization, adding to our leadership, and addressing these issues with relentless tenacity,” summed the company in a quarterly update intended for investors and shareholders. “We remain confident in our ability to overcome these near-term challenges and capture the tremendous opportunities ahead.”

The timeline hasn’t changed for Lucid’s expansion plans for ramping up manufacturing and production, though. It aims to make its Phase 2 expansion, expanding production capacity to 90,000 units per year, by early 2023, as it makes space to build the production version of its Project Gravity SUV plus higher-volume versions of the Air. It has also broken ground on a factory in Saudi Arabia, which will have an annual capacity of 155,000 vehicles per year and potentially be able to supply Europe and elsewhere.

The company did continue to bolster its sales and service network in the quarter, however—something that may put it in a better position once things ramp up. It now has 29 mobile service vans, 64 approved U.S. body shops, and 29 studio and service centers.

And according to the update, Lucid has $4.6 billion in cash, cash equivalents, and investments, so it should be able to weather the storm financially.

Lucid again noted that it maintains a very strong value proposition on efficiency, which it states it believes to be “the single most relevant metric of an EV company’s technological prowess.” By EPA testing, the Lucid Air Grand Touring achieves 4.6 miles per kwh—achieved through a coordinated suite of powertrain components, all designed in-house for efficiency, compactness, and engineering elegance. Because this means fewer battery cells per vehicle to achieve the same range, this could become quite a competitive advantage in an affordable, mass-market car.