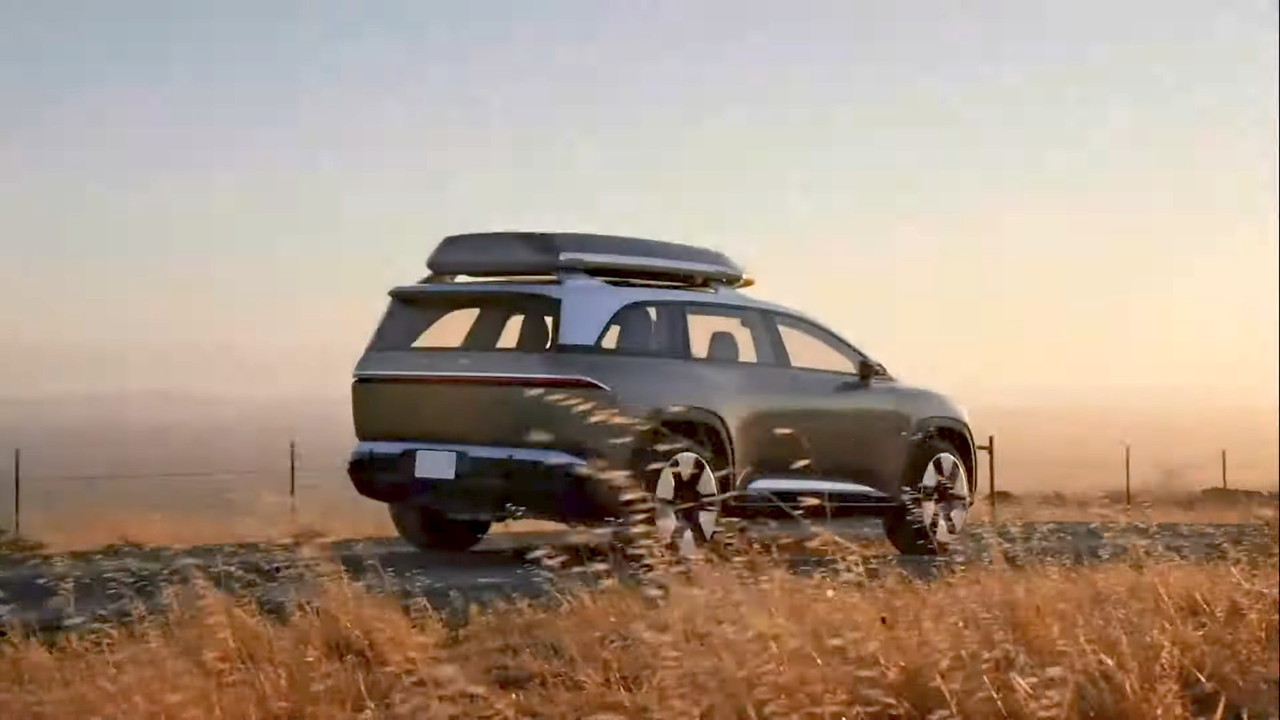 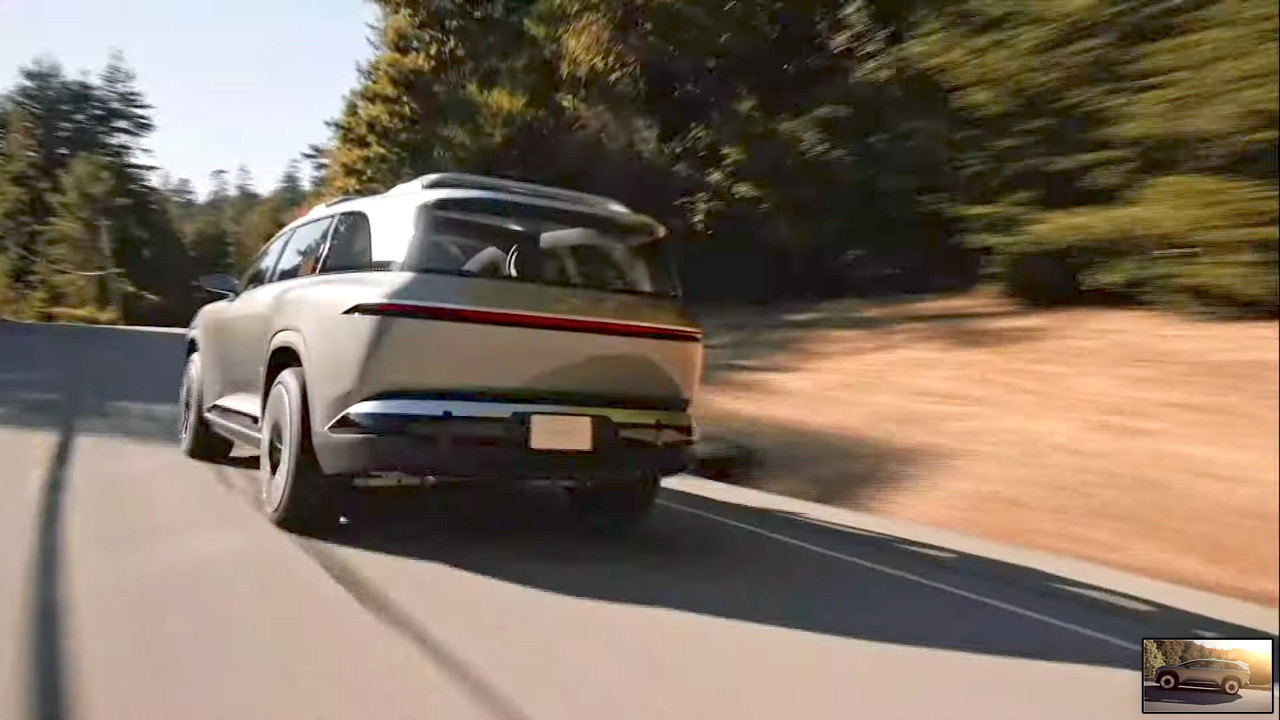 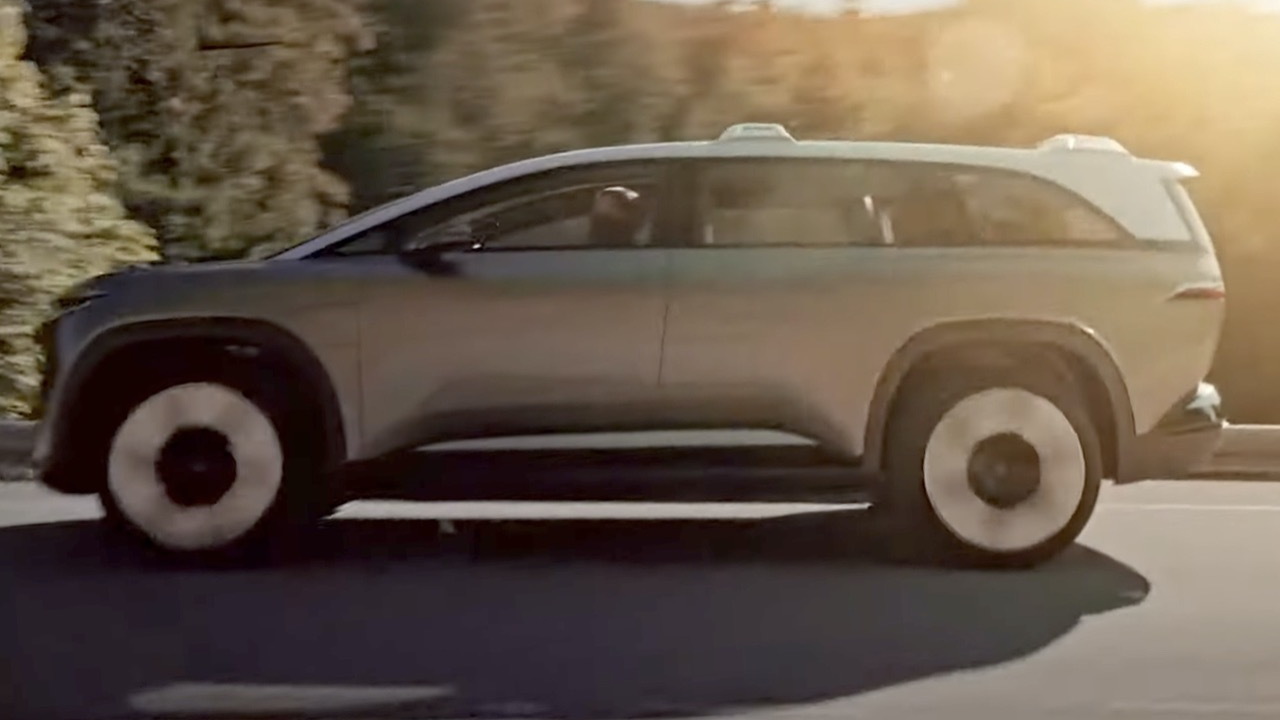 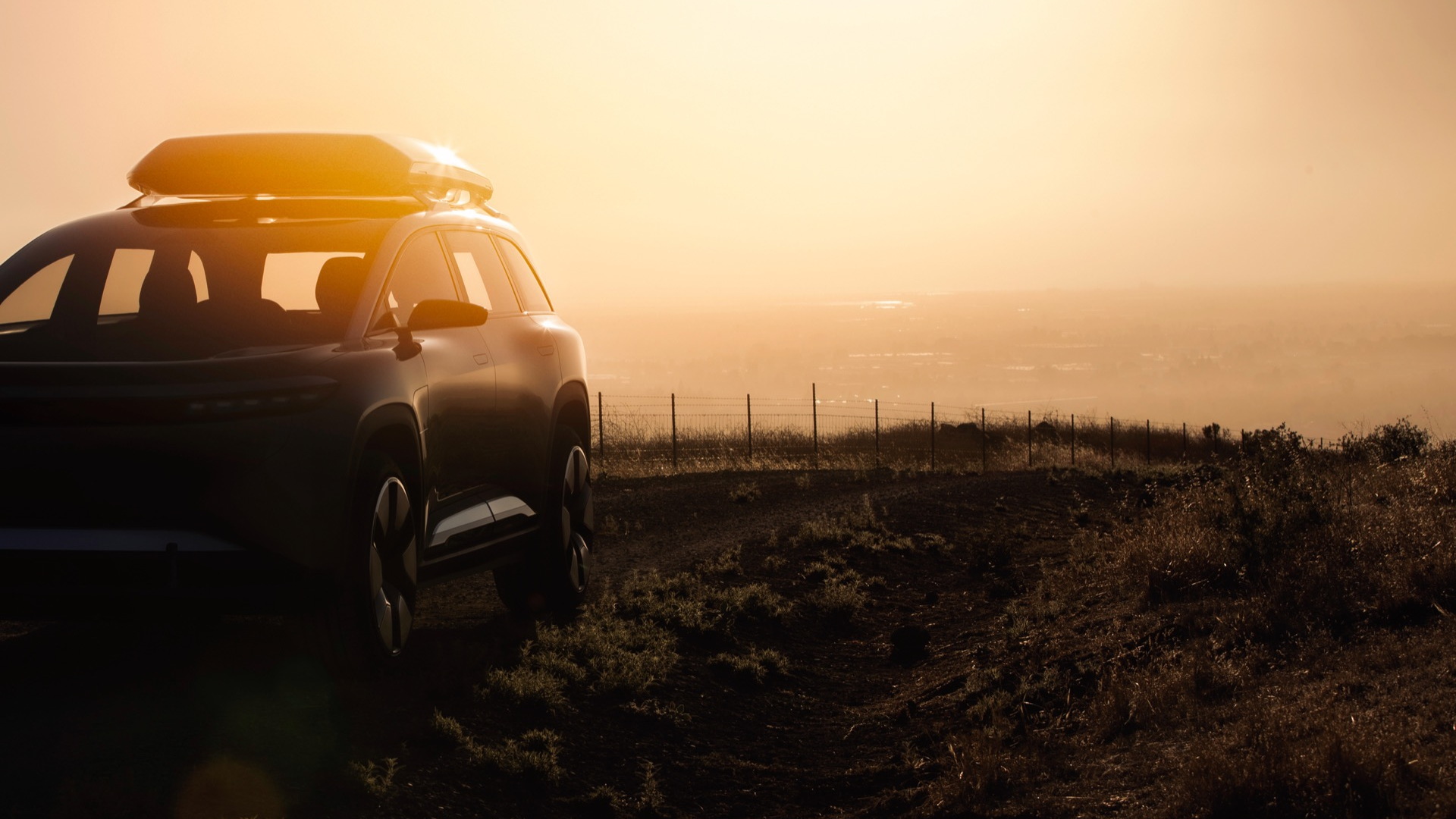 Lucid Group has signed a deal for a factory in Saudi Arabia, the California automaker announced Monday.

The brand's first international plant, which has been under consideration since early 2021, is in the King Abdullah Economic City outside Jeddah, is set to start producing Lucid EVs in 2025, with a potential production of 150,000 vehicles per year.

Lucid did not confirm the level of expected financial involvement in the venture by the Saudi Public Investment Fund, which was instrumental in providing Lucid with the capital needed to cross the finish line in vehicle development and in establishing its Arizona assembly plant. The fund reportedly owns about 62% of Lucid.

Lucid reported that as of February 28, 2022 its production had exceeded 400 vehicles. It had made 125 customer deliveries by the end of 2021, with more than 300 deliveries as of the update, while it finished the year with a balance sheet reporting more than $6.2 billion cash on hand.

CFO Sherry House, in an accompanying release, said that Lucid estimates the Saudi Arabia plant may result in up to $3.4 billion of value to Lucid over 15 years.

The California-based EV maker is only taking reservations for North America and the Middle East, and only for the Air, but it’s now beyond 25,000 reservations. That marks an increase of more than 40% since the 17,000 reservations announced in mid-November. Lucid increased its 2022 production outlook from 12,000 to 14,000 vehicles.

On the product front, Lucid made official that it’s delaying the launch of the upcoming Gravity SUV by a few months—to the first half of 2024. Peter Rawlinson, CEO of Lucid, was sanguine about the delay.

“I just want to make it a better product,” Rawlinson said in a Q&A session with journalists. “I’m super-excited about how disruptive an SUV this is going to be,” he later added.

“It’s taken a few more twists and turns in its development to make it even better than we’d anticipated,” explained Rawlinson, who hinted that Gravity would be part of a feedback loop with Air in which both products will be improved. “And we’re going to have an ultra-high-efficiency SUV, which nobody has ever done before."

Meanwhile, the company is still planning for the arrival of the more affordable $77,400 Lucid Air Pure later in 2022. And while the Gravity SUV has been pushed back a few months, to early 2024, Lucid made clear that its 2.85-million-square-foot Phase 2 expansion to its Casa Grande, Arizona manufacturing facility is on track.

With new tooling as part of the expansion, the company will be able to hit an additional annualized rate of 53,000 Lucid Air sedans by the end of 2023—bringing a total capacity of about 90,000 units per year.

Lucid also noted that it continues to explore other sites in China and potentially Europe.

The EV maker hasn’t encountered the kind of severe core-technology or semiconductor shortages that have led to production halts for some other automakers—although the executives did note issues with “commodity” items like finishes, glass, and carpet.

Rawlinson has ruled out building vehicles for other automakers. Lucid is instead building a brand around its interpretation of luxury and perfecting its efficiency-leading in-house propulsion components—all of which are intended for scaling up for millions of vehicles, and an asset that executives again hinted Monday could potentially be licensed out to other automakers in the future.