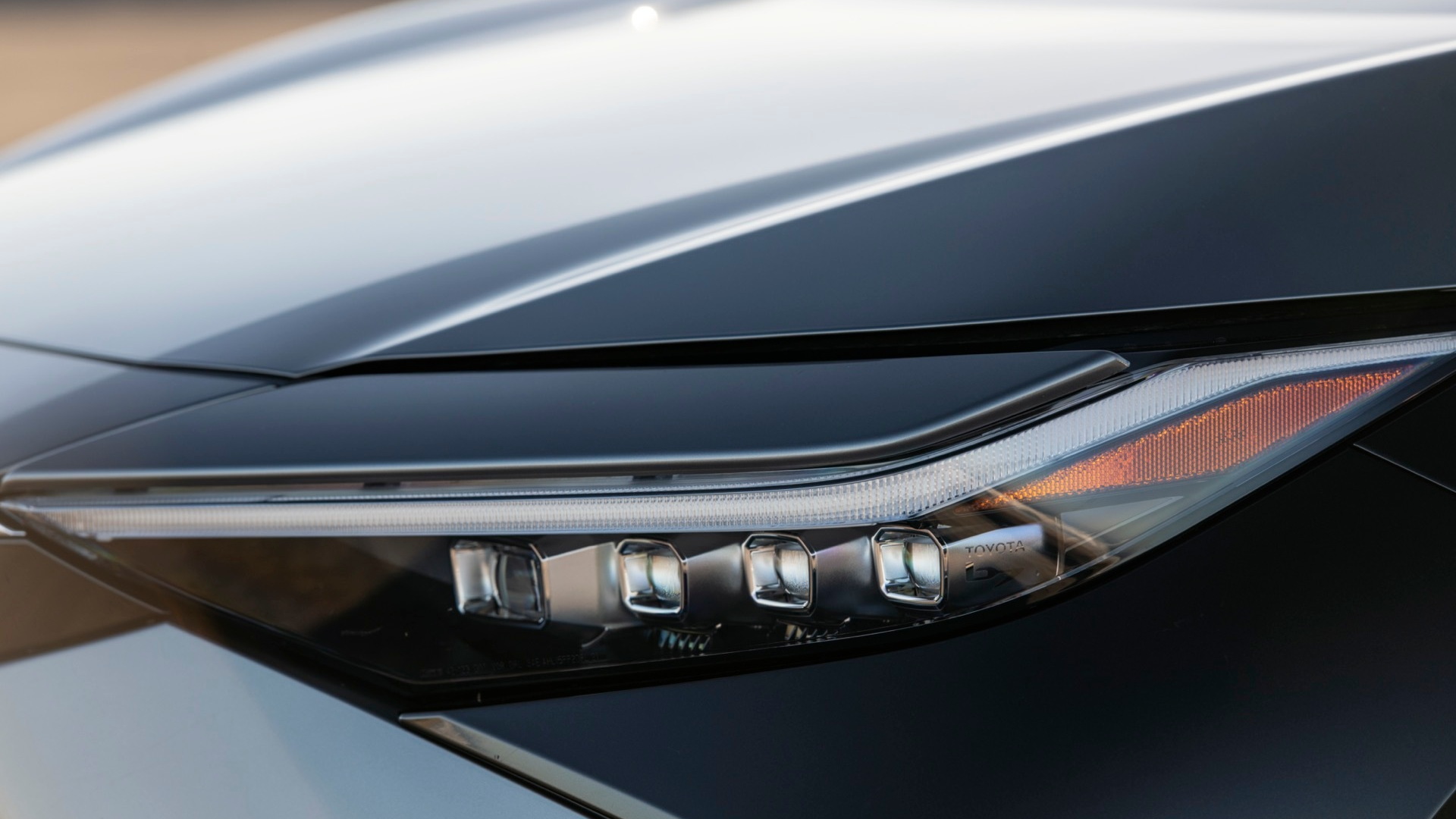 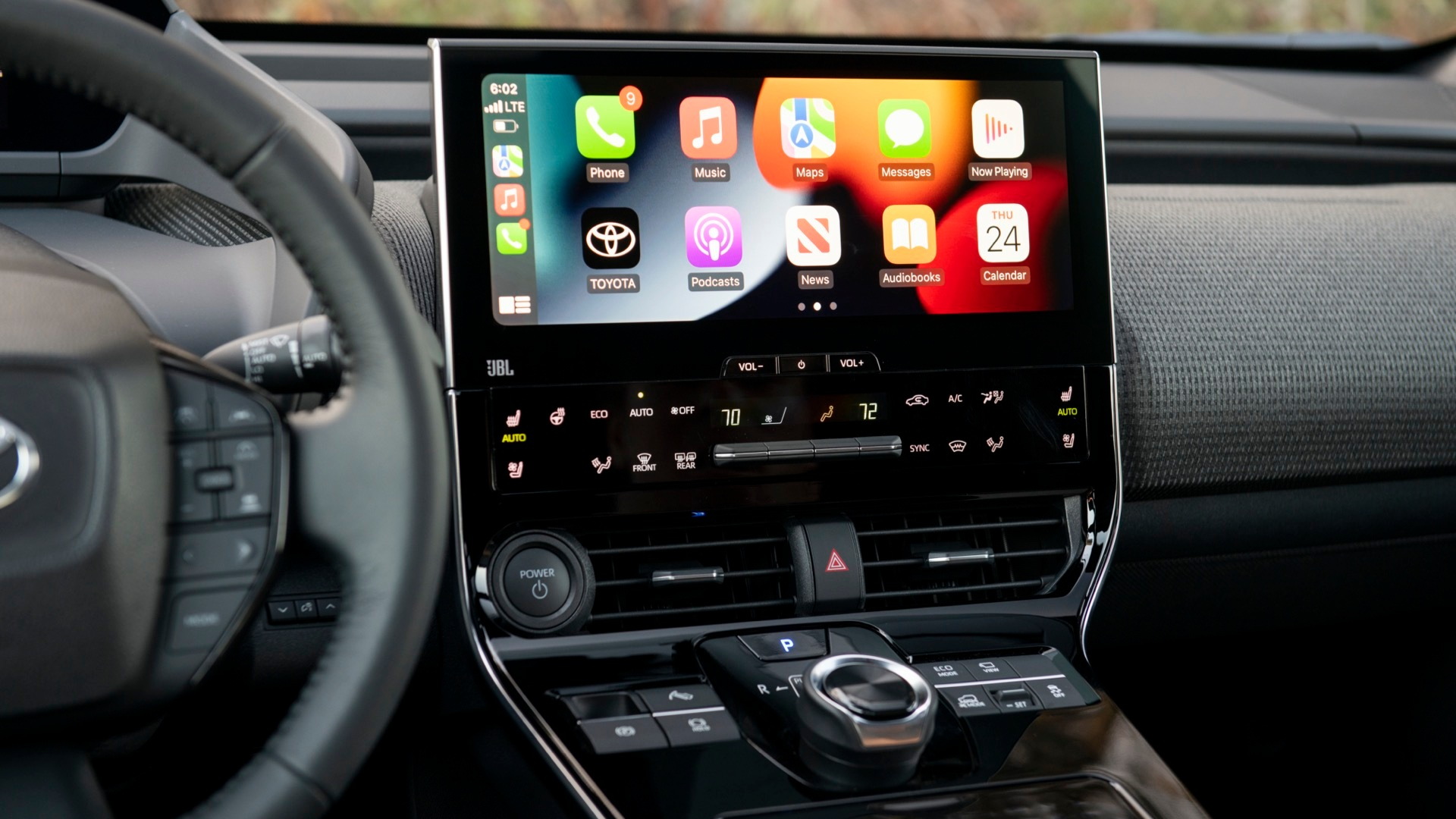 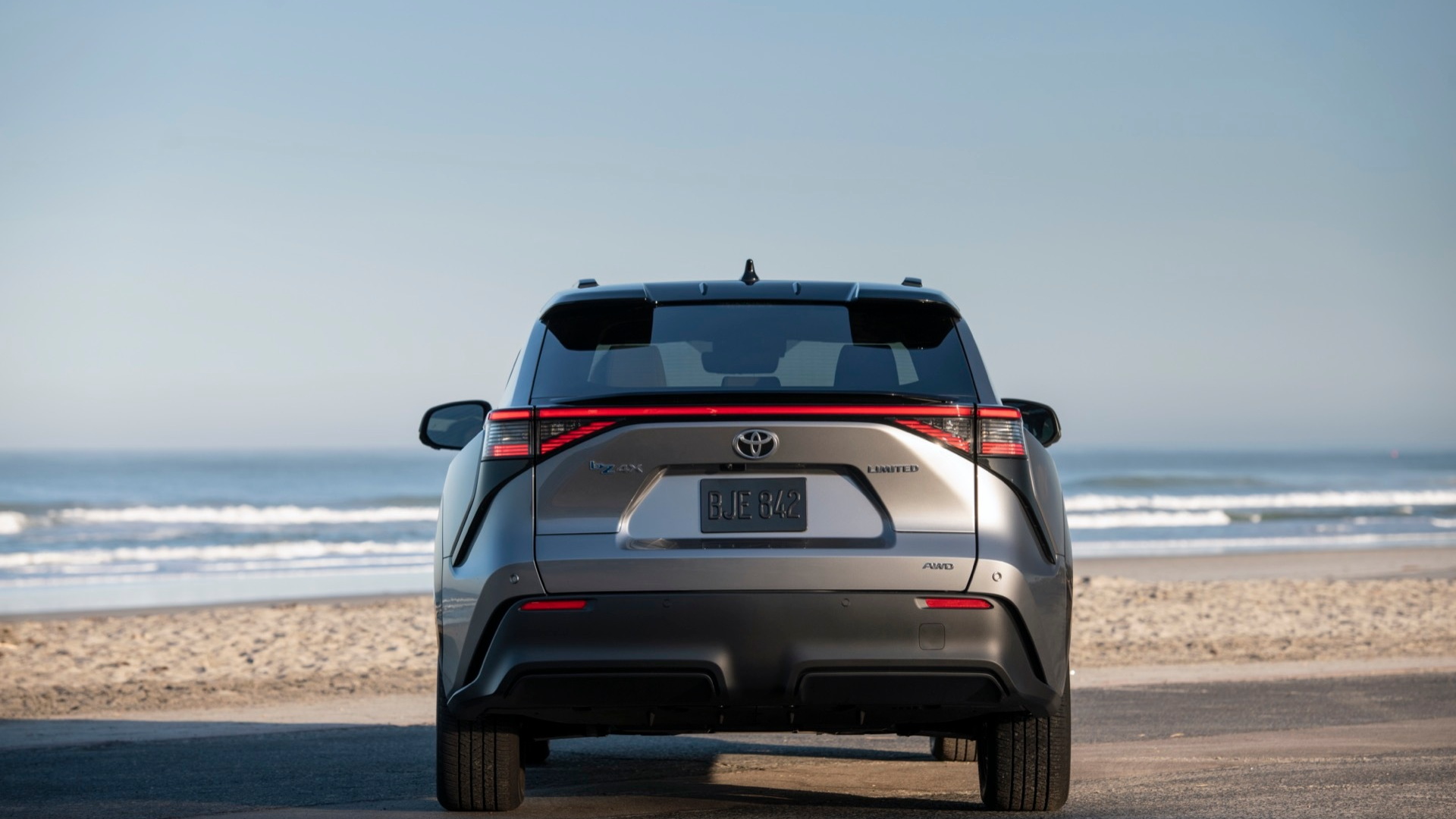 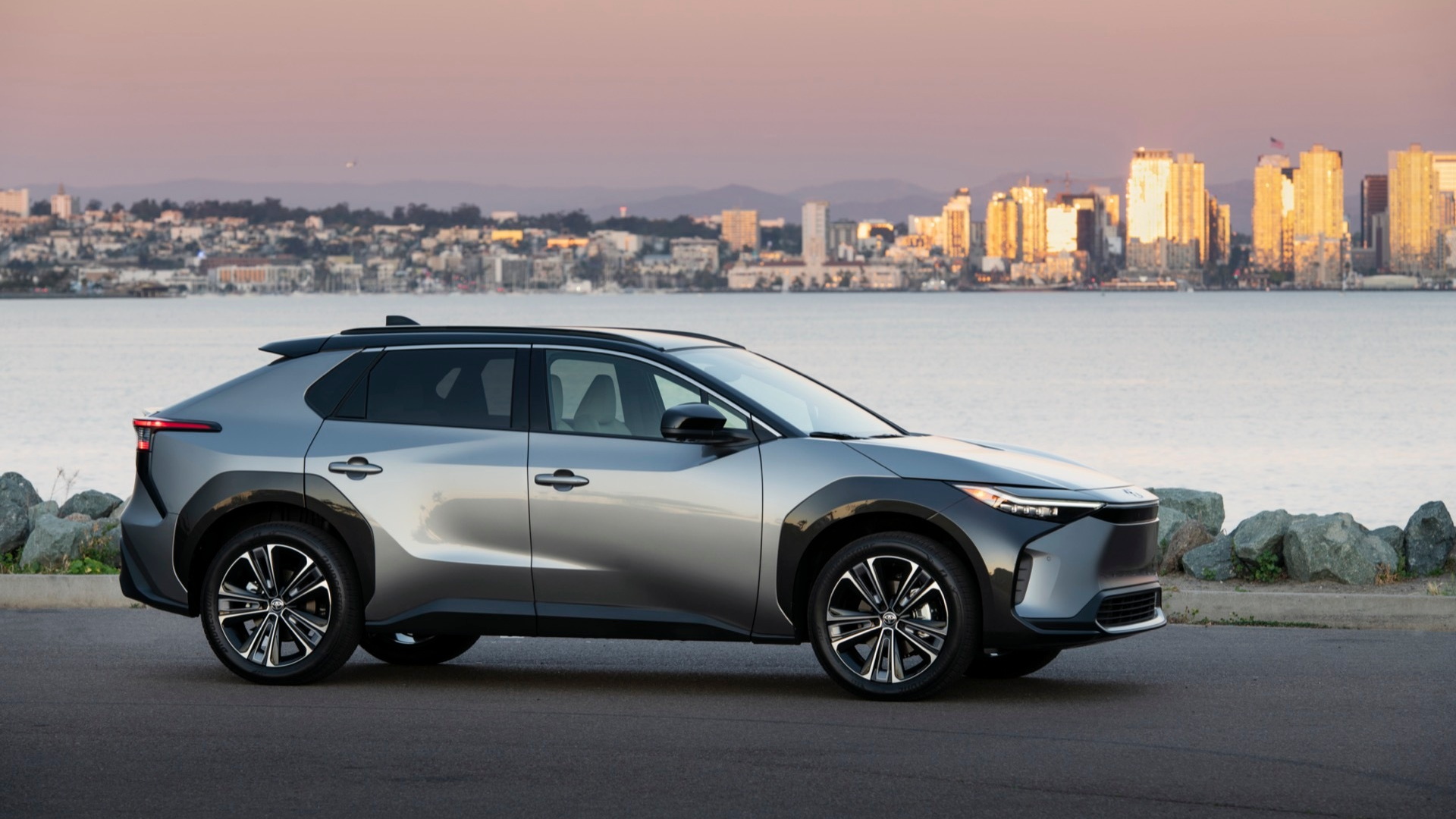 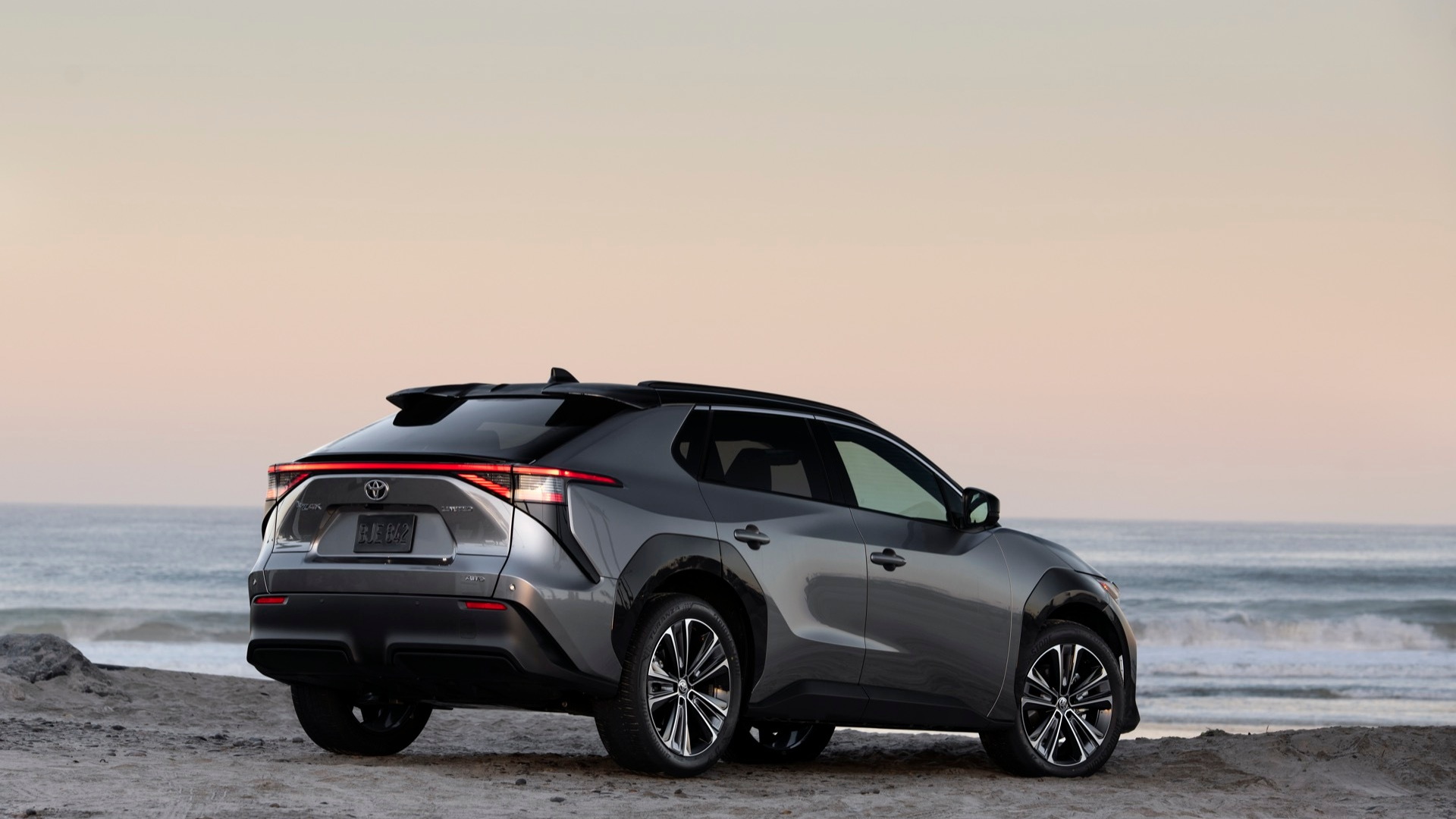 Toyota’s plug-in models in recent months were enough to trigger the automaker’s phaseout period for the federal EV tax credit this past quarter, the automaker has confirmed.

That leaves shoppers thinking about a Toyota or Lexus plug-in vehicle with a deadline: They have less than three months to buy a vehicle like the BZ4X electric car or RAV4 Prime plug-in hybrid and be able to claim the full $7,500 amount.

On Wednesday morning the automaker verified to Green Car Reports that, with Toyota and Lexus combined, it's passed the 200,000 qualifying vehicles that will trigger the phaseout.

Across its Toyota and Lexus brands, in a sales update released Friday, the automaker appeared to have sold enough to put it over the finish line. It reported it sold 3,876 qualifying plug-in vehicles in June, for a total of 17,454 over the first half of 2022—down from 28,529 in the same period last year, mostly due to a sharp decrease in sales of the Prius Prime plug-in hybrid.

As outlined by the IRS, the phaseout of 30D, the Plug-In Electric Drive Credit, begins for a particular automaker’s products “in the second calendar quarter after the quarter in which the 200,000th vehicle was sold.”

This would make Toyota the third automaker—after GM and Tesla—to hit the 200,000-vehicle ceiling, with Ford and Nissan both also nearing it. For Toyota it’s a quarter earlier than the automaker had suggested in a March check-in, but just as we expected based on an ongoing tally from EVAdoption.

Toyota and Lexus are considered together for the EV tax credit, so it phases out in the same way for the Lexus luxury brand, with its NX 450h+ plug-in hybrid and its upcoming RZ 450e electric crossover.

Toyota says the EV tax-credit milestone will raise its costs and hinder adoption of climate-friendly cars, according to Bloomberg.

Last month Toyota joined GM, Ford, and Stellantis in asking Congressional leadership for an extension of the EV tax credit to anyone buying a qualifying vehicle—until a sunset date applying to all EV products regardless of the automaker or cumulative sales. Toyota had previously opposed the proposals to expand the EV tax credit, over a bonus that applied to union-made vehicles. The EV tax credit was later expected to be part of the reconciliation package following the infrastructure bill, but even recently Senator Joe Manchin has called an expansion of the EV tax credit “ludicrous.”

Prior to that, the expansion had bipartisan support in Congress, but in 2019 it was cut from a federal spending bill based on “extreme resistance” from then-President Trump.

Toyota did post some positive trends in the hybrid sector. Electrified vehicles—encompassing hybrids, plug-in hybrids, EVs, and fuel-cell models—now comprise about 25.5% of its sales, versus about 23% for the same period a year ago.

The RAV4 is a continued leader in the market. Toyota reported that it delivered 10,153 RAV4 Prime plug-in hybrids for the first half of the year—aligning very closely with the 20,000 it said were allocated for the U.S. market. The 40-mpg RAV4 Hybrid posted its best ever first-half sales, at 86,673 over the six-month period.

Sales of the bZ4X electric car are just starting, with a U.S. total of 232 as of the end of June.

This piece was originally published July 2, and it's now been updated to reflect Toyota's phaseout confirmation.