Lucid is recalling 1,117 Air electric sedans to address a fault that could disable display screens.

The fault involves a wiring harness that may not be secured properly in the affected cars, according to the National Highway Traffic Safety Administration (NHTSA) recall report. That could impact vital functions, such as the speedometer and gear selection.

In the affected vehicles, the left and center display wiring harness may not have enough clearance from the steering intermediate shaft, which could leading to chafing of the harness and loss of display function, according to the report. 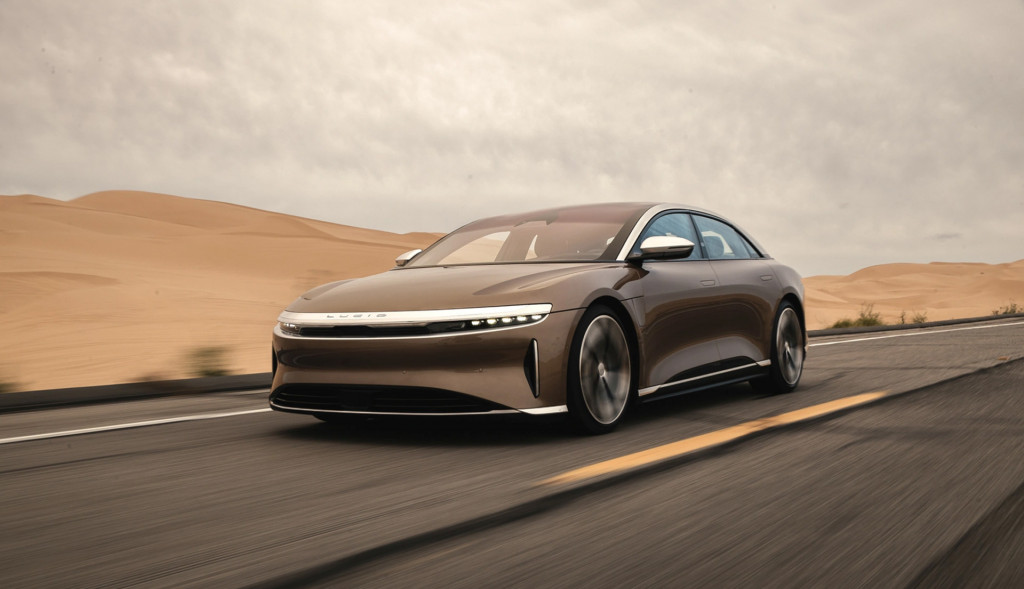 The company also stated that an engineering change is already in place to obtain shorter harnesses, which should address the issue. The issue has nothing to do with Lucid's core propulsion component set, driven by efficiency and essentially what the company sees as its strength.

Owners of affected vehicles will be notified of when to take their cars to a Lucid service center to have the harness inspected and, if necessary, secured, free of charge. Lucid, which doesn't use traditional franchised dealerships, is in the process of building out that service network, and a boutique-like gallery sales approach. 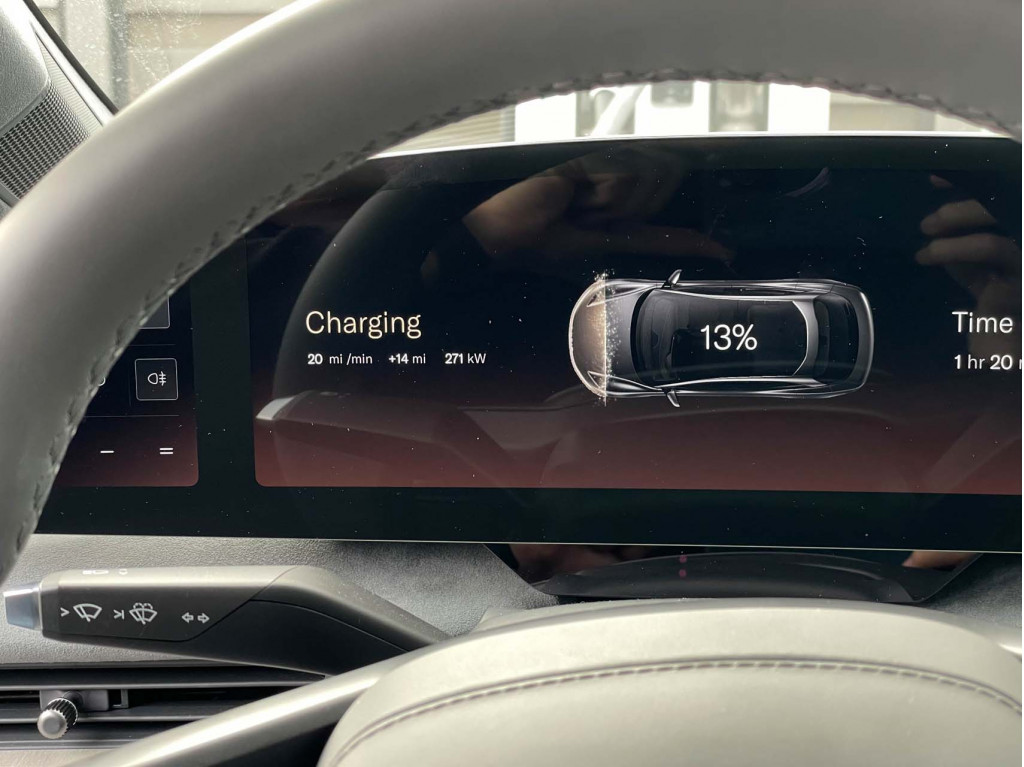 Lucid noted in its last update that it had pushed 11 over-the-air updates in the first quarter of 2022. Increasingly, many software-oriented safety flaws will be addressed faster this way—like a recall just announced for the Ford Mustang Mach-E that will be effectively remedied before the traditional mail notices go out.

Lucid is raising prices on the Air as of June 1, but those who reserve before then can lock in the current/previous pricing.