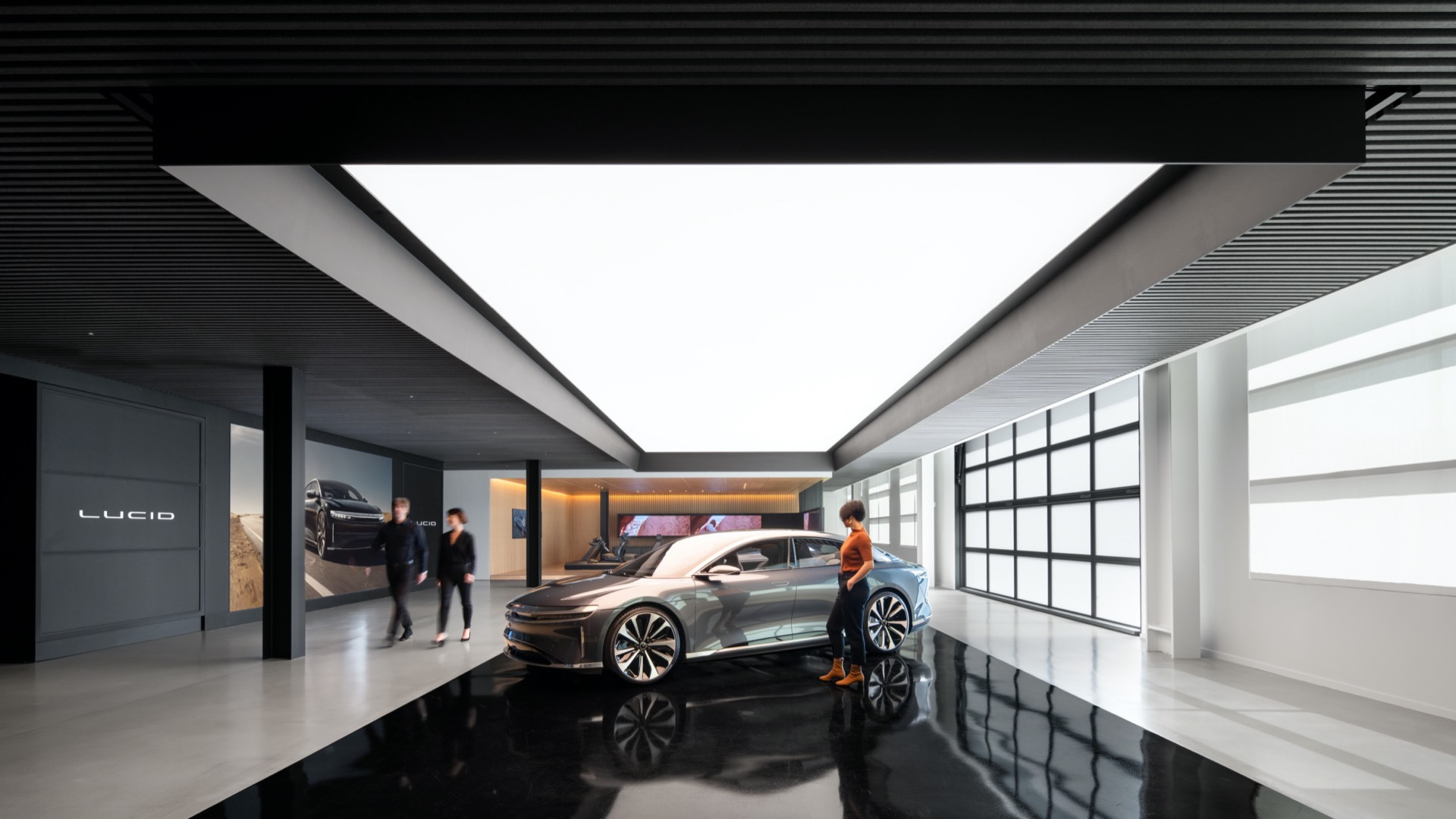 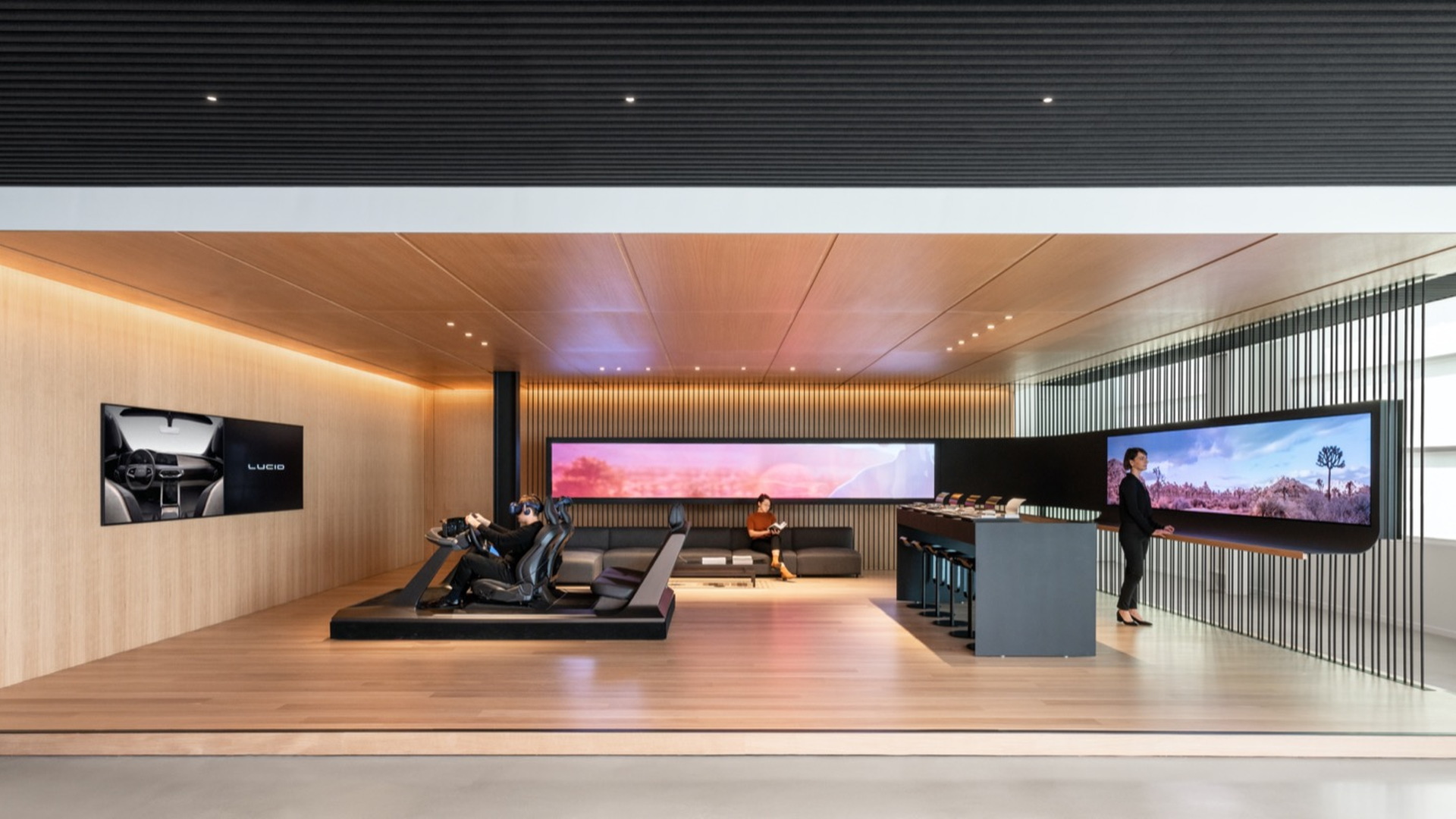 Ahead of an official reveal and full details for the Lucid Air electric luxury sedan—due to be shown and detailed on September 9—California’s Lucid Motors has offered more detail about how it plans to sell and service the Air and other future models.

On Wednesday, Lucid announced plans to open 20 retail stores—called Lucid Studios—by the end of 2021. In addition to the Silicon Valley Studio at Lucid’s Newark, California headquarters, an initial round of eight locations due to open in 2020—prior to first deliveries in early 2021—will be in Beverly Hills, Century City, and San Jose, California; Miami and West Palm Beach, Florida; Manhattan, New York; and Tysons, Virginia.

One noteworthy omission in that initial round of Studios is Phoenix or Scottsdale, Arizona—near Lucid’s assembly plant in Casa Grande.

Lucid’s plan could be a good match for the times, as it says that customers will have the option to visit a Studio in person, keep queries completely online, or use a mix of the two.

In March, Lucid laid out its sales and service vision, which includes the use of its Studios as technology hubs, with virtual reality tours of the vehicle and more about aesthetic choices—which will revolve around what the company has previously described as “color and material themes that represent specific locations within the Golden State.”

The pictures Lucid has included of its Studios show woodtones and soft lighting, and map them out as a sort of midpoint between stark, Apple-like Tesla stores and the lounge-like showrooms for prestige luxury brands.

Lucid hasn’t outlined its service side to the same level of detail yet, but it has already announced one location in Beverly Hills and it confirmed to Green Car Reports that one can expect that any market where there’s a Studio will also have a service center. Mobile service will be run by Lucid and operate directly out of service centers.

On the service side, Lucid says that it will have “a nationwide network of service centers, mobile service providers, and certified collision repair centers.”

Further, in what sounds as an attempt to address a common Tesla issue up front, that it will have a centralized customer care group “to address anything that cannot be remotely diagnosed and repaired.”

Stay tuned for more at the launch of the Lucid Air September 9 for more details on service coverage.