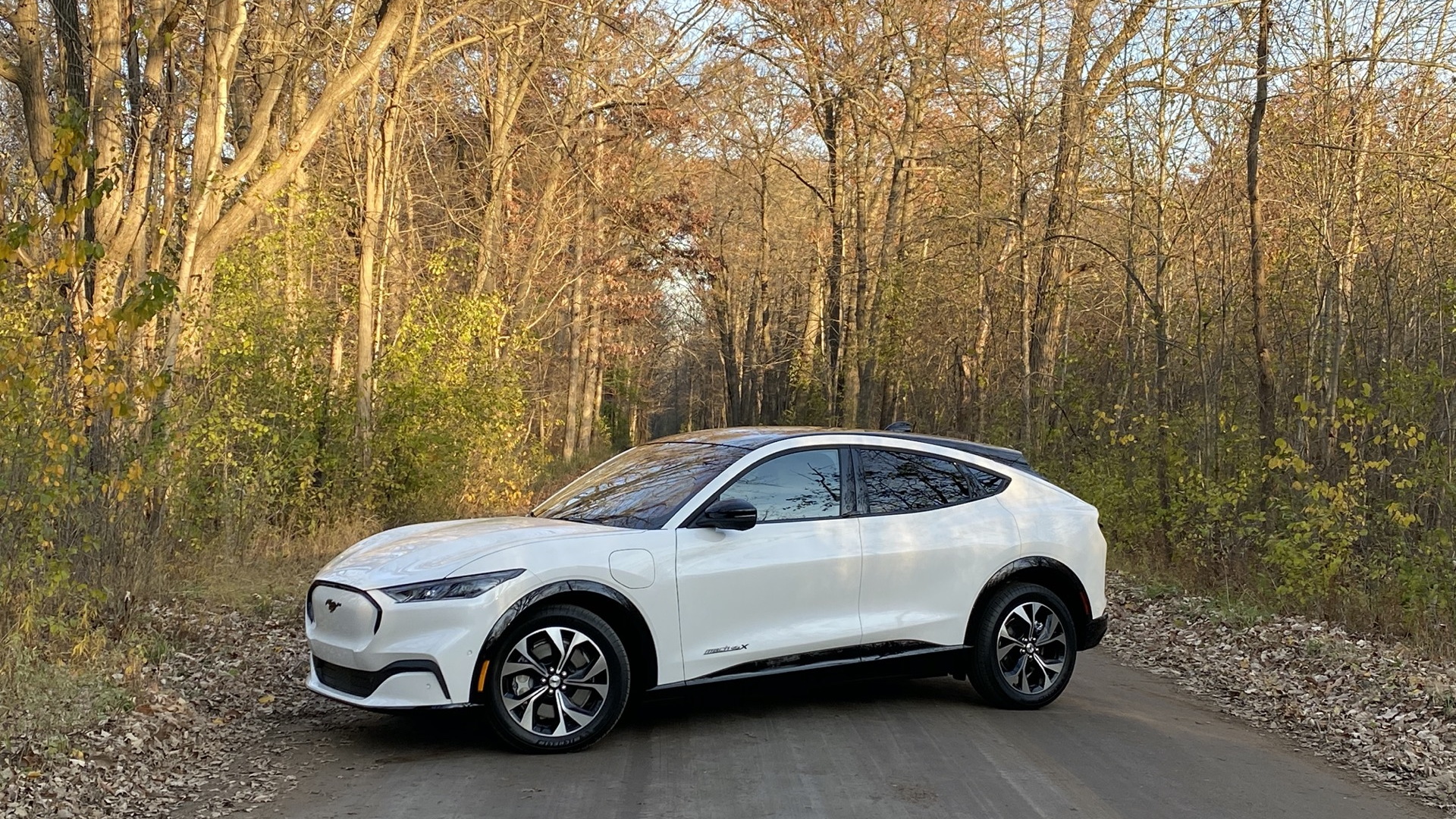 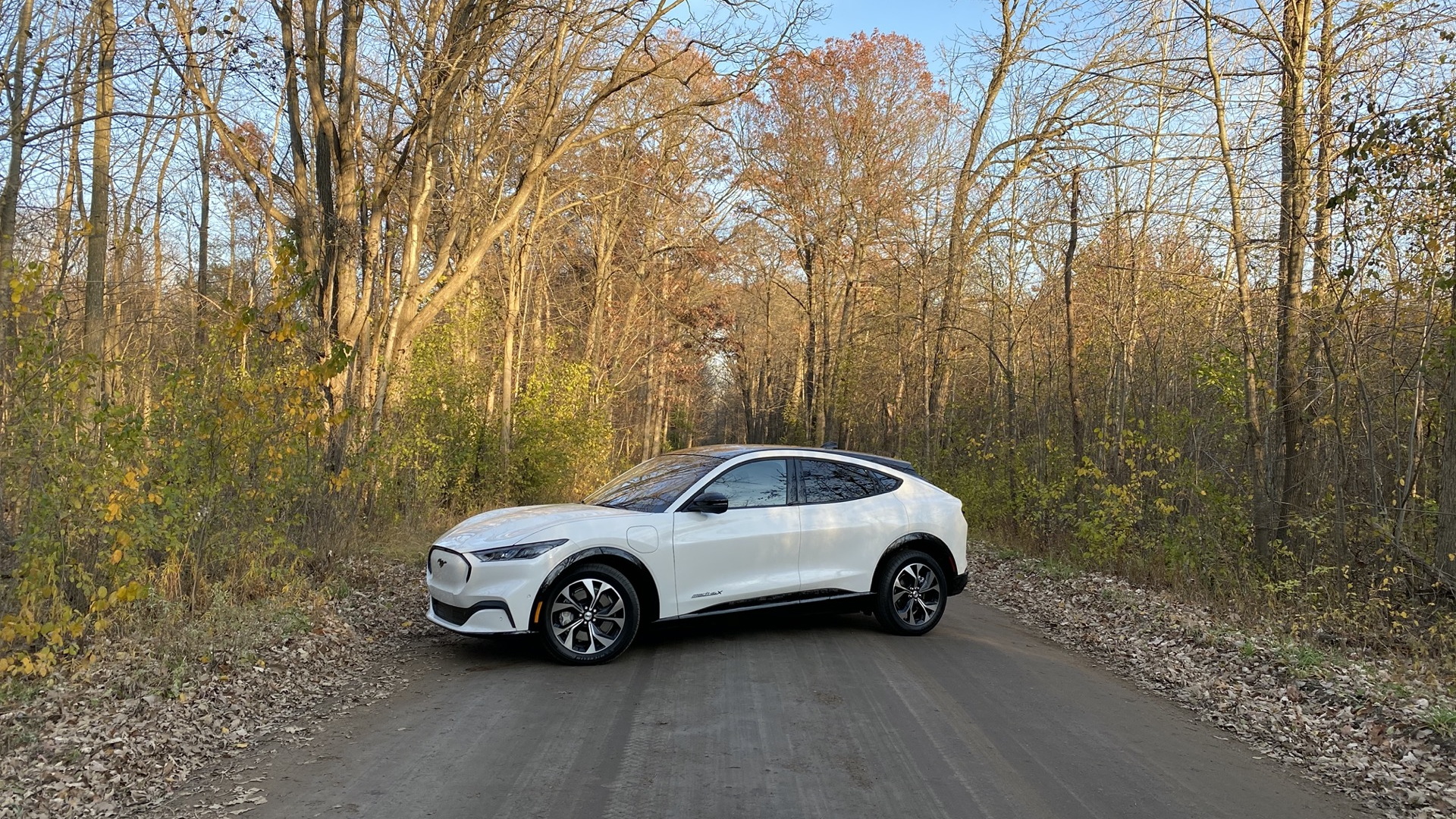 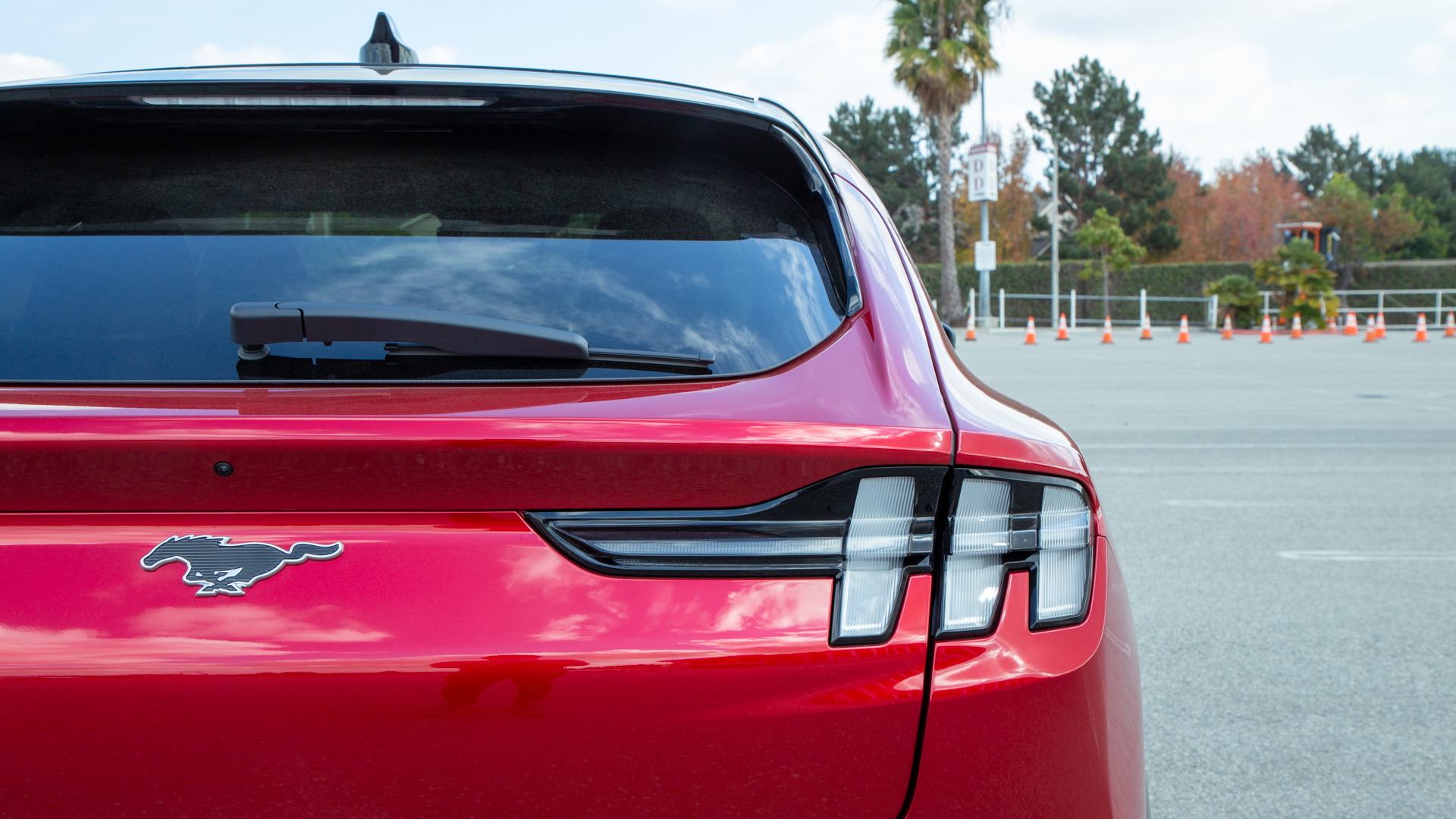 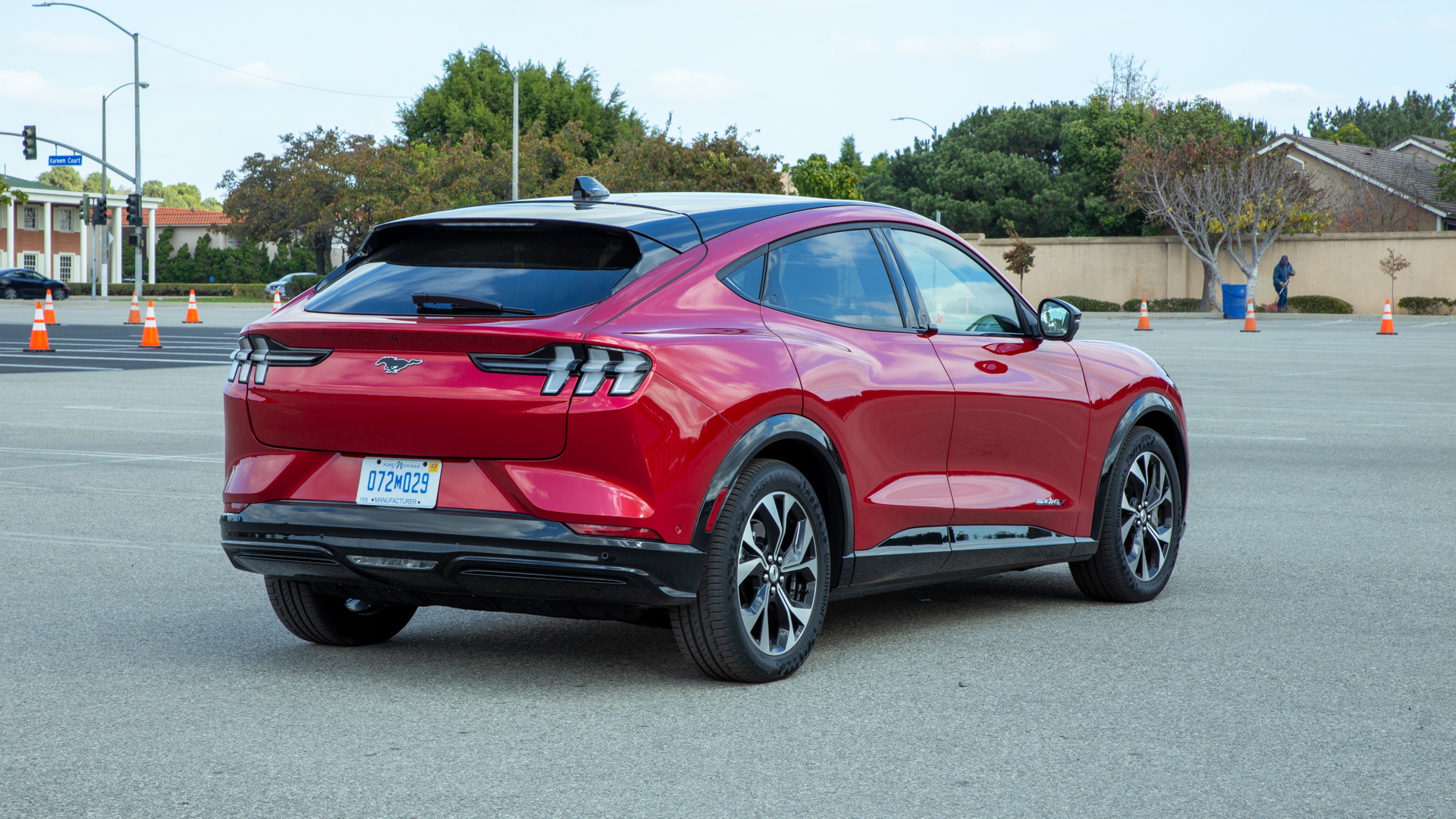 Ford has recalled just 464 dual-motor all-wheel-drive versions of its Mustang Mach-E electric car from the 2021 model year for a software issue that can cause the EV to enter “a speed limited state.”

Ford isn’t aware of any accidents related to the issue, and the issue was brought into a review group within the automaker based on a single report.

Customers still have the option of getting the software updated at the dealership. But by the time most affected owners get the required notice of recall, delivered in the mail, their car will likely already be fixed.

Ford has the potential to remedy safety issues such as this over the air, although many OTA updates will bring in new features. Last year, for example, Ford added Amazon Alexa connectivity, Blue Cruise driver-assist technology, and other new features, and it’s hinted that future OTA updates might bring range improvements.

Ford’s entirely over-the-air solution here contrasts to a recall issued by Hyundai and Kia last week for nearly 20,000 of its Ioniq 5 and EV6 electric cars over rollaway concerns. Although that issue was also entirely software-based, those automakers haven’t yet opted to enable such over-the-air updates, so a dealership visit will be required.