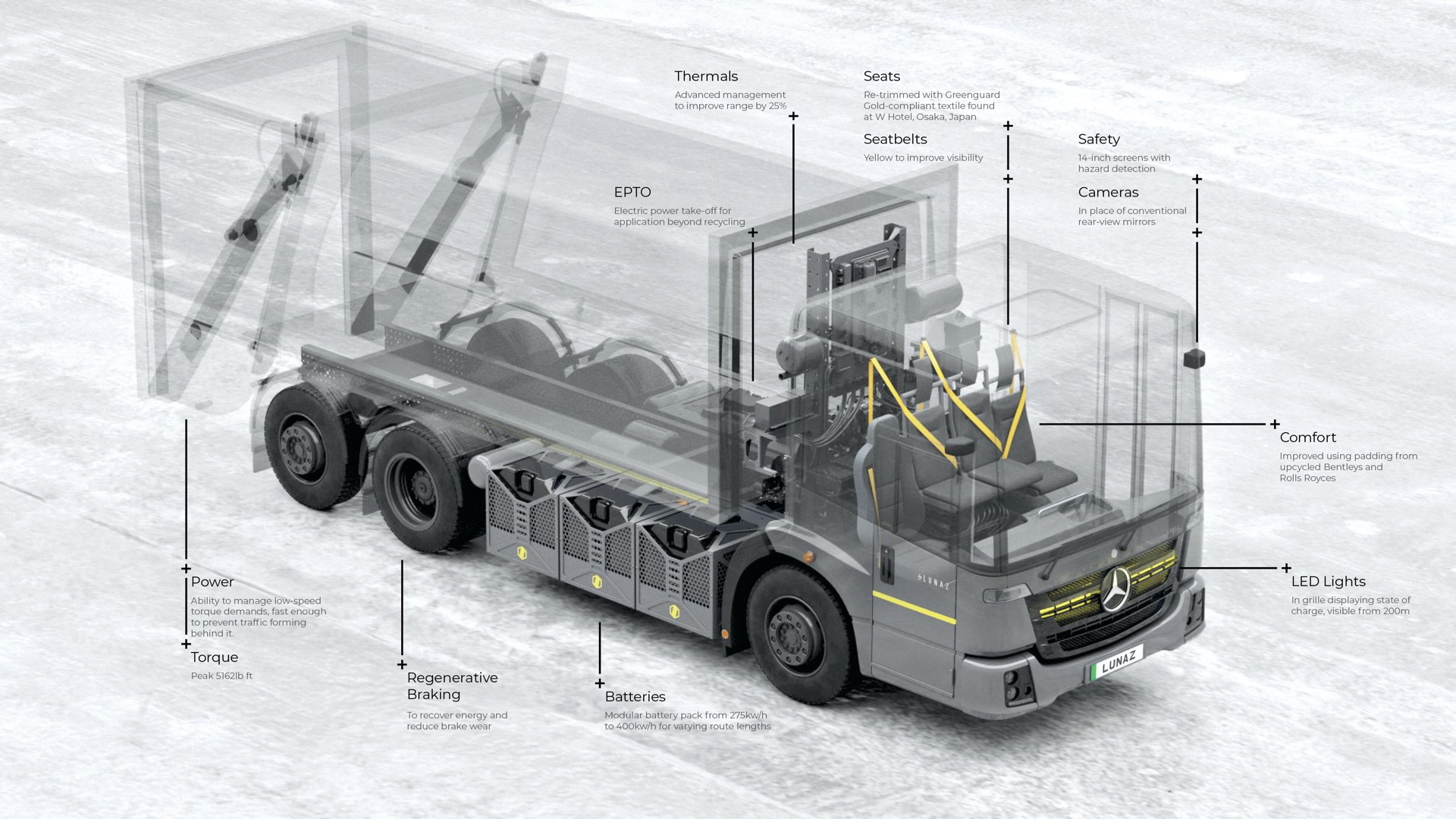 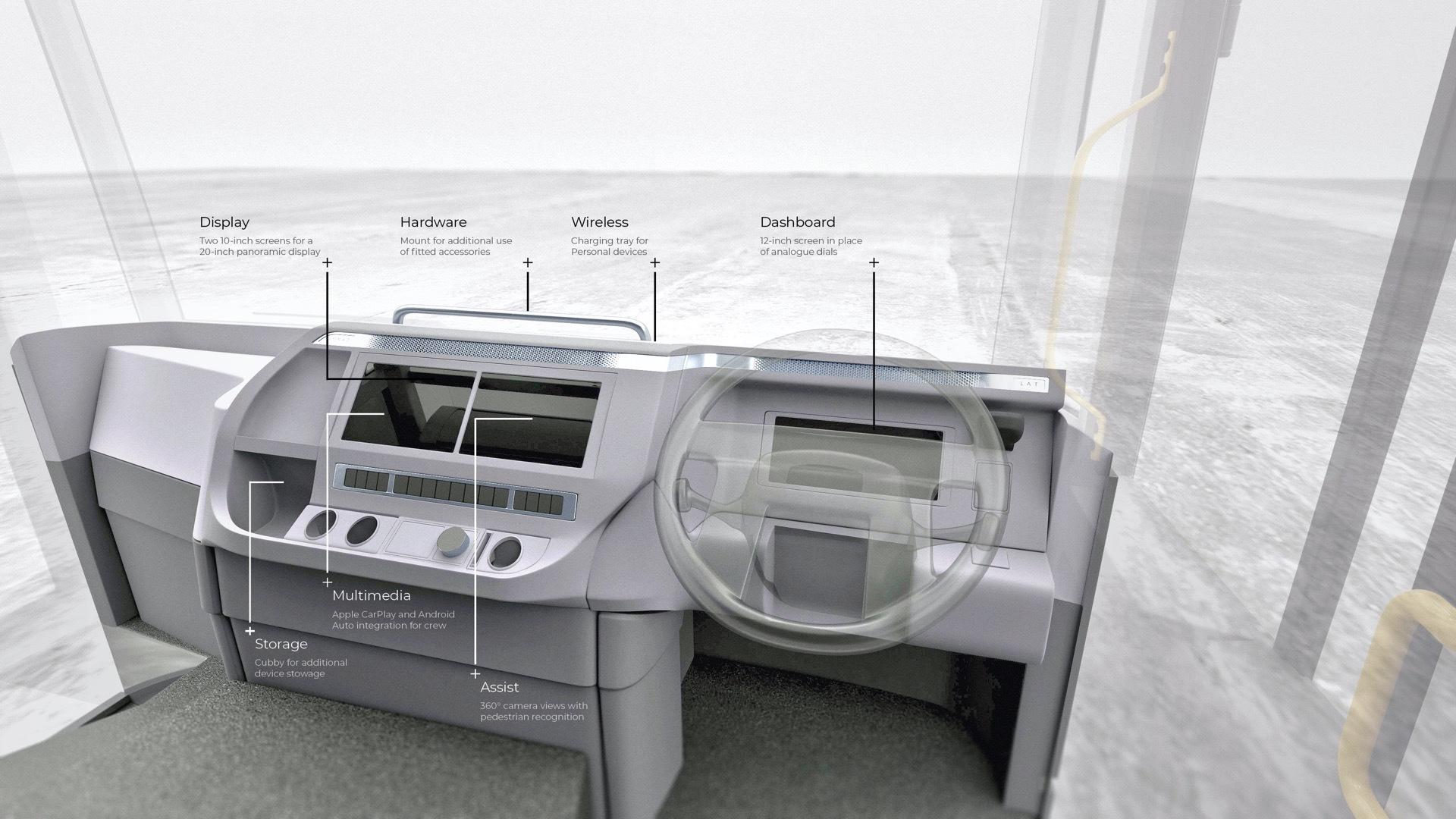 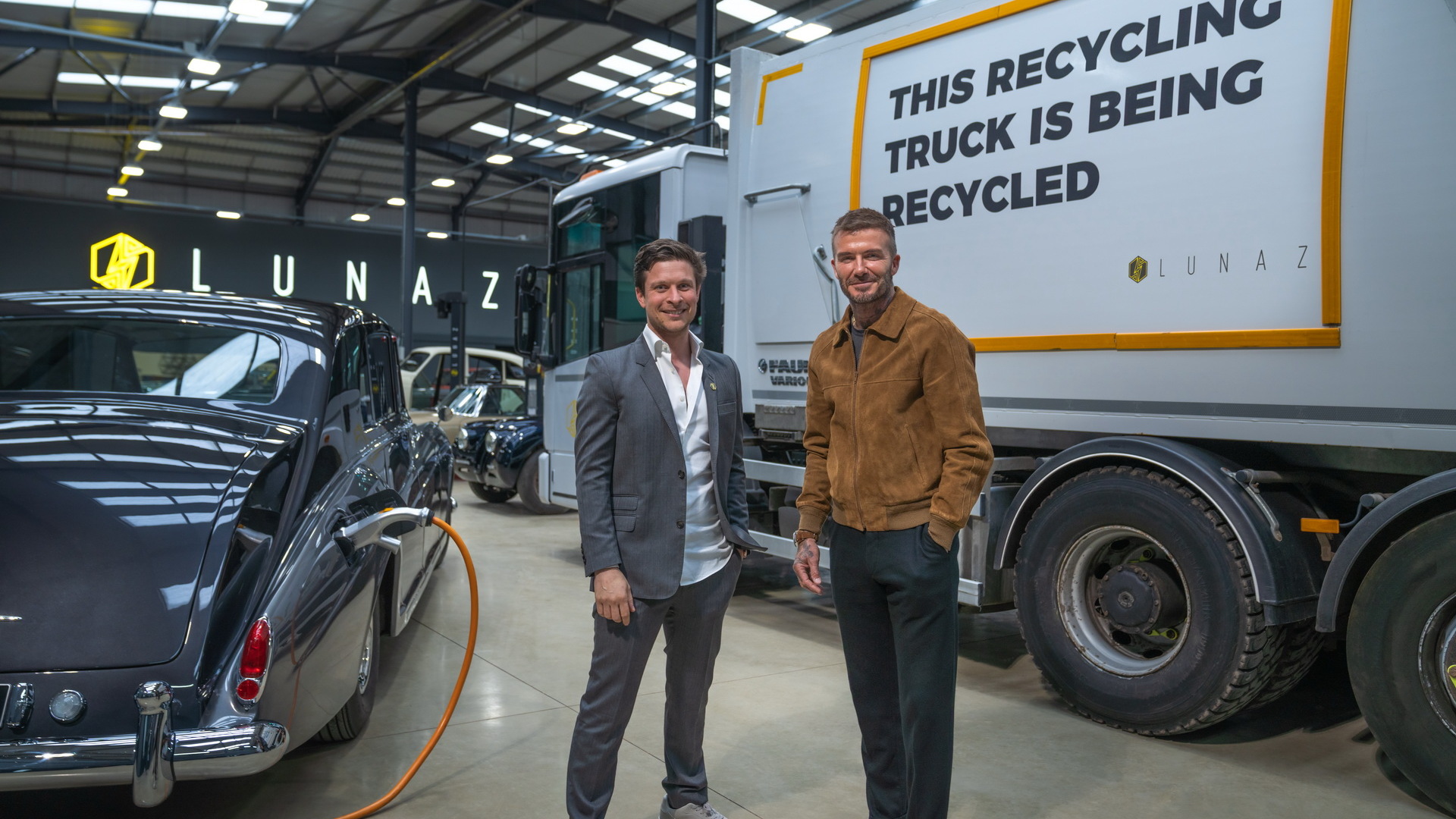 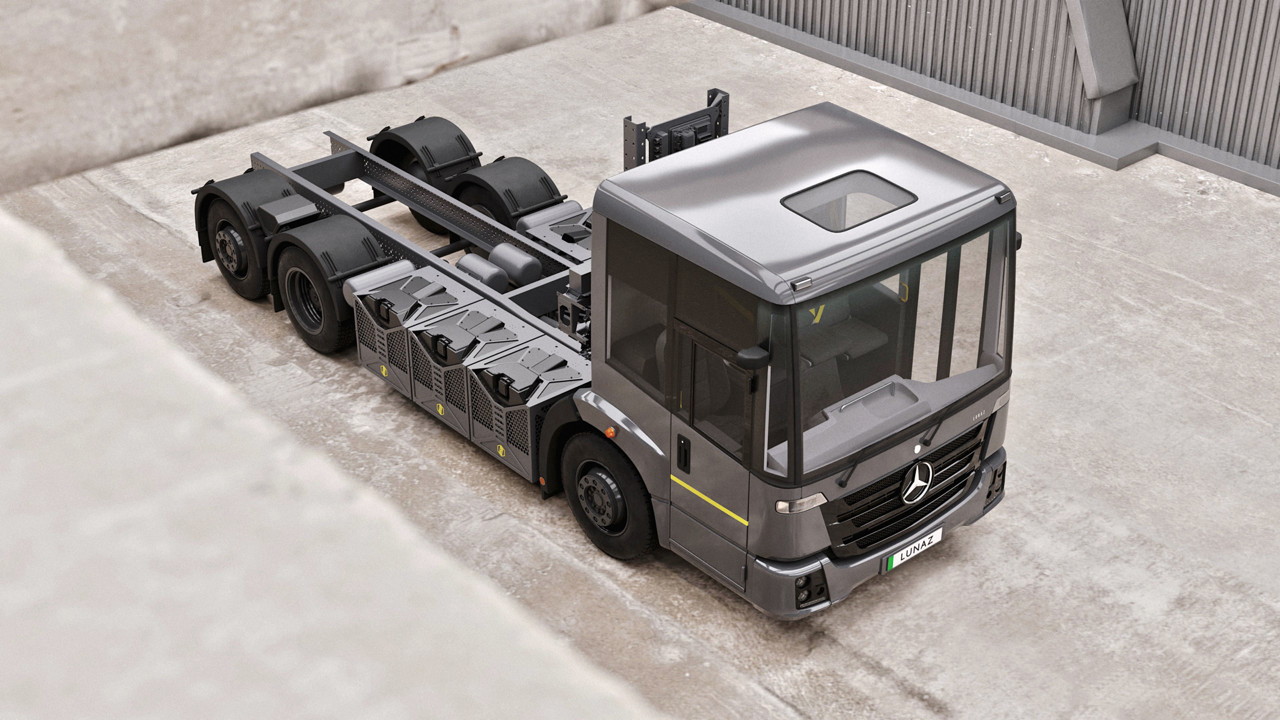 The UK firm Lunaz claims to have revealed what it calls the world’s most advanced upcycled electric vehicle—a recycled vehicle that does the recycling with a much lighter carbon footprint.

The division that made the truck, Lunaz Applied Technologies (LAT), is part of the Lunaz Group, along with Lunaz Powertrain and Lunaz Design. The latter carries on the projects that initially caught our attention: some beautiful electric conversions of classic Jaguar, Bentley, and Rolls-Royce models—taking decaying examples no longer in running condition and “under threat” of being lost completely, and keeping mostly to their original look otherwise.

While even that might elicit some strong responses in car-collector circles, and those who want to keep classics as they were, what Lunaz is doing with commercial trucks is likely to be far less controversial.

Lunaz says that it’s modular yet brand agnostic, so it will mix and match existing components to put together the best solution for each truck. Its converted trash trucks are “dramatically cheaper” than buying a new electric truck, it says, and they save 80% of the embedded carbon (related to manufacturing) in opting for this sort of truck versus a new electric truck. Assuming they're comparable in efficiency, that could amount to a significantly lower carbon footprint for the vehicle lifetime, too.

The upcycled electric garbage trucks use modular battery packs ranging from 275 kwh to 400 kwh, for varying route lengths. Peak torque is 5,162 lb-ft, and in borrowing an “adequate” tradition from Rolls-Royce, perhaps, Lunaz doesn’t release a horsepower figure, saying that it’s “fast enough to prevent traffic forming behind it.”

Inside, the advanced trash truck will also include a 12-inch instrument screen, plus two 10-inch display screens, one to be used for camera displays while the other provides Apple CarPlay and Android Auto integration. There’s also a wireless charging tray. And Lunaz says that it’s applied the same materials from its upcycled Bentleys to the UEV interior.

There’s also an electric power take-off for powering industrial equipment or worksites, with applications “beyond recycling.”

This sort of upfitted commercial electric truck has been done before, although maybe not quite in the same coordinated fashion. Colorado’s Lightning eMotors starts with used commercial trucks and vans—or motor coaches—and upfits them as all-electric. And years before the arrival of the Ford F-150 Lightning, Montreal’s Ecotuned came up with an EV kit they could install on a used F-150 at a cost of $23,000 to $30,000.

In the U.S., compressed natural gas (CNG) is the most common fuel for newer garbage trucks. So far, the Mack LR Electric garbage truck has made inroads in the U.S. as a new model. New York City used a demonstrator in 2020 and announced the purchase of seven from that company last year. In the Netherlands, DAF has also been testing all-electric garbage trucks.

On the car side, the closest thing we can come up with its the Mini Recharged program—in which Mini itself is overseeing the conversion of classic Mini Coopers to electric drive. So far that program is also only in the UK.

Lunaz says its trucks are warrantied as new, and the level of detail here may well be the distinction, as it scales up for its home UK and, perhaps, beyond.