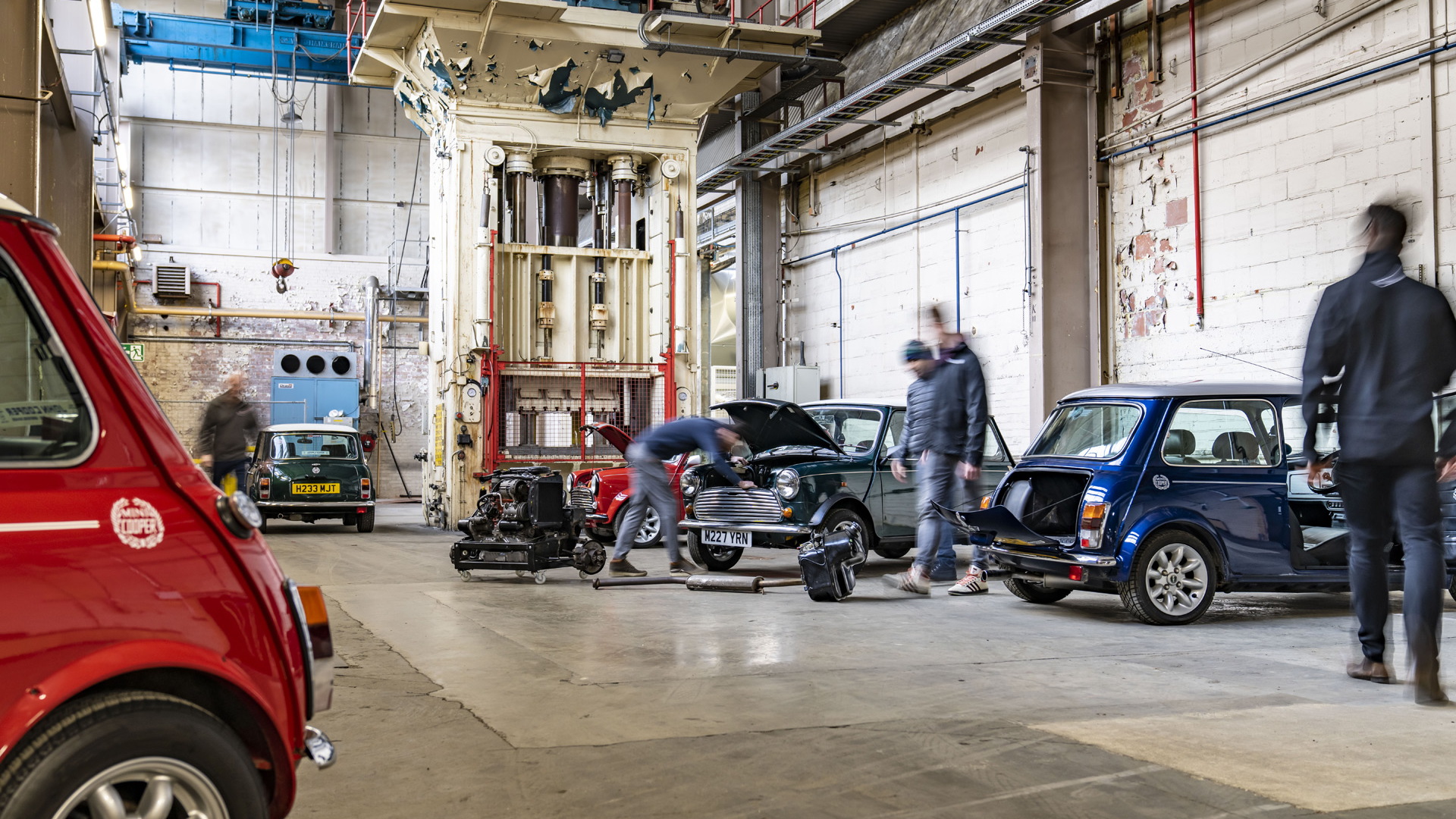 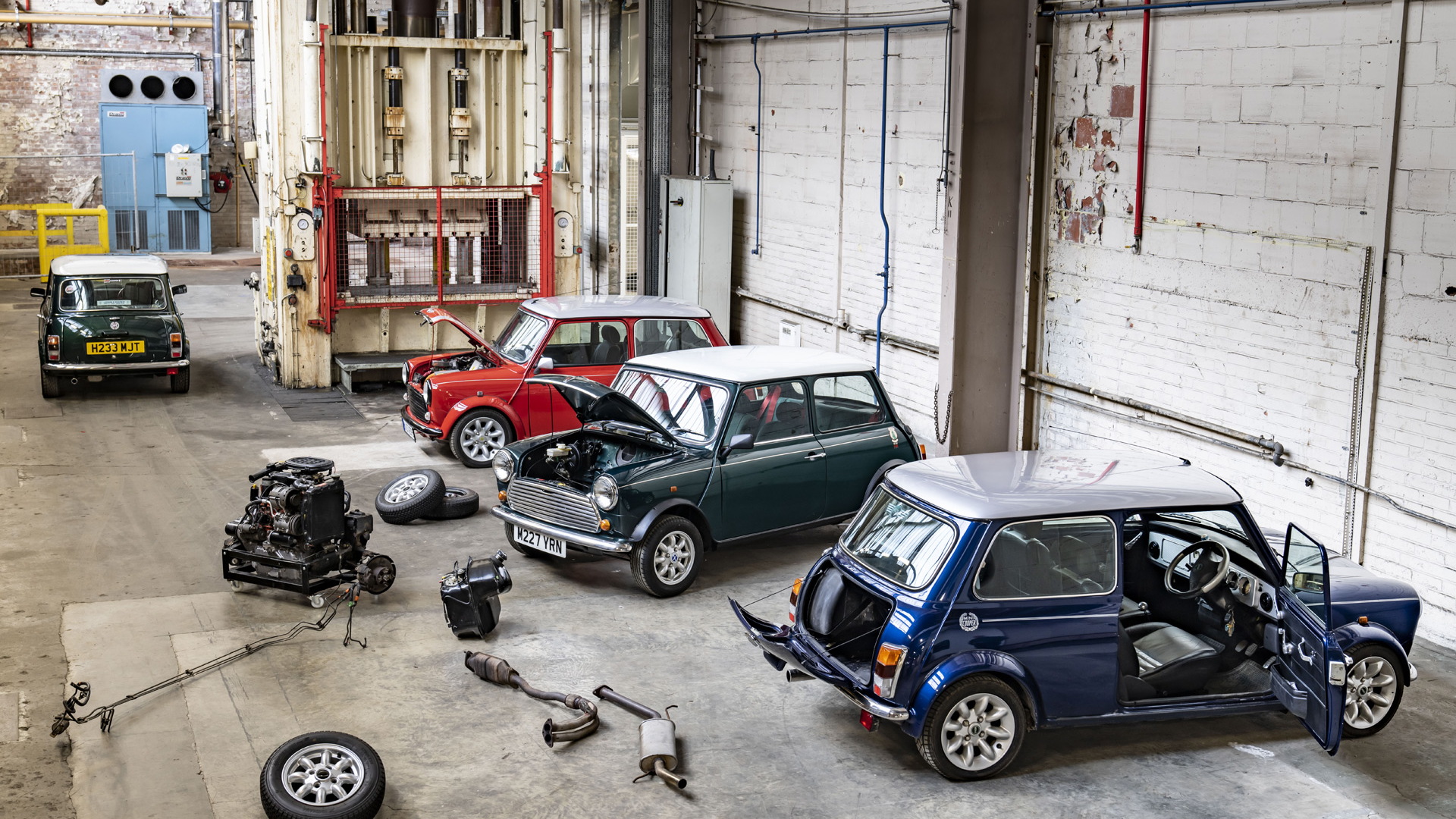 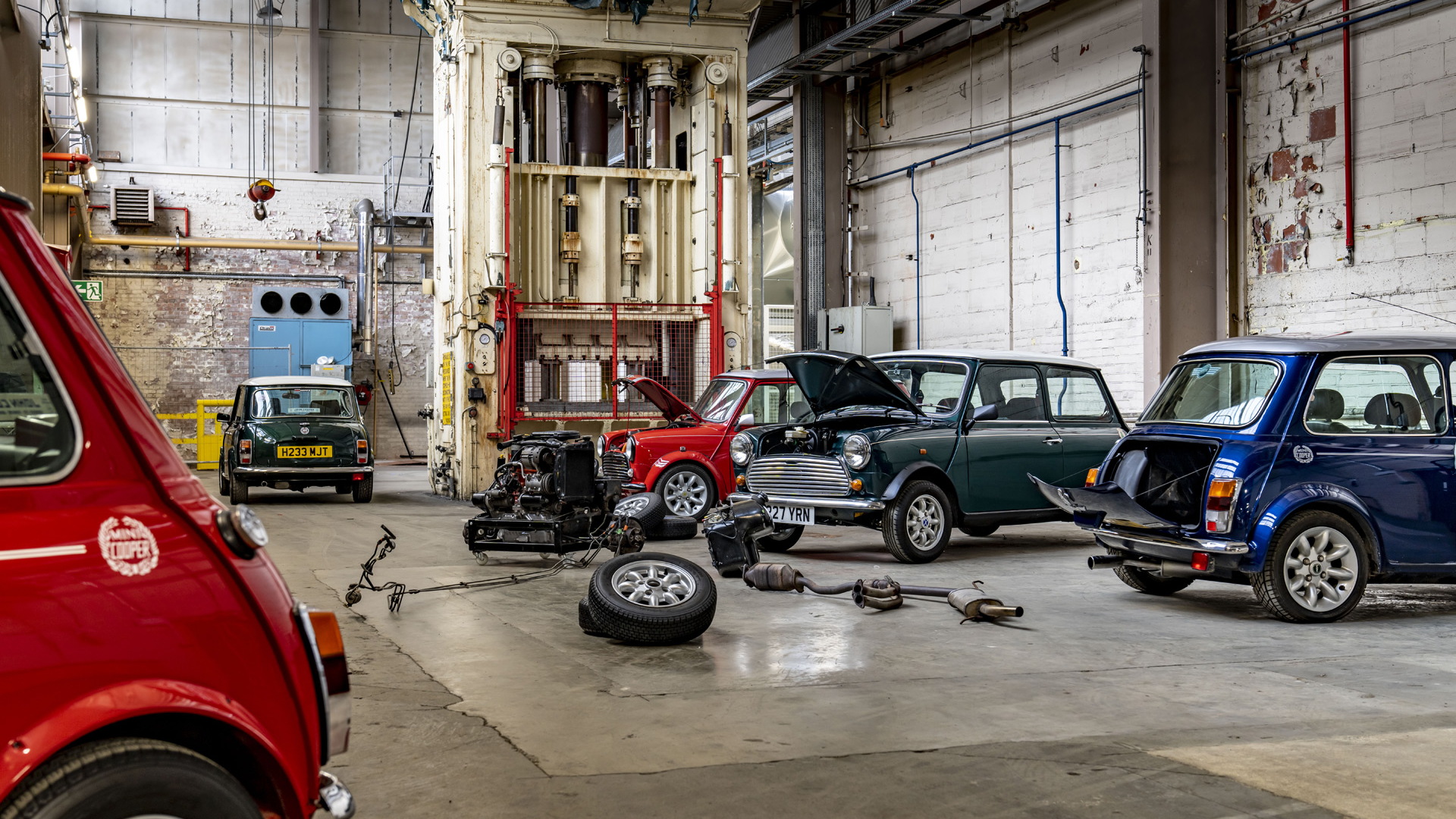 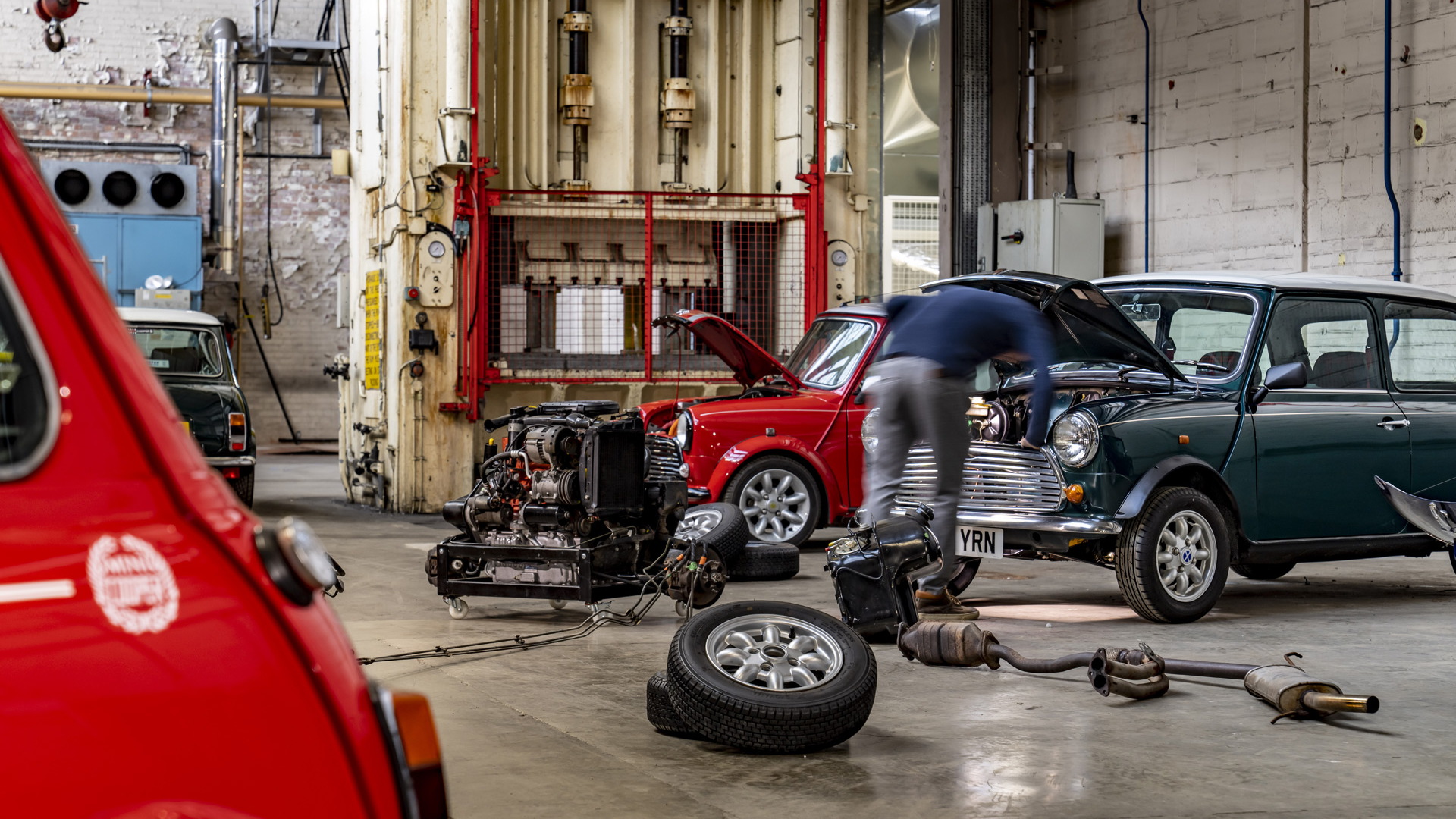 Mini is launching an EV conversion program for classic cars.

The Mini Recharged program will convert classic Minis to electric drive, with all changes reversible to protect the originality of donor cars, Mini said in a press release. The original engines are marked and stored, leaving the option for them to be refitted later.

The idea for the program came from the one-off Mini Electric conversion that debuted at the 2018 New York Auto Show. The reactions were so positive that Mini decided to offer similar conversions to customers, according to the release.

Each conversion includes a 90-kw (120-horsepower) motor and 6.6-kw onboard charger. Mini didn't disclose the size of the battery pack, but said it should provide just under 100 miles of range (likely as measured on the European WLTP testing cycle). An updated instrument cluster displays range, powertrain temperature, selected gear, and speed.

This isn't the first Mini EV conversion. British firm Swindon Powertrain announced a kit in 2020. YouTuber Rich Benoit's conversion of a modern Mini Cooper is another template to show how it can be done on a relatively low budget.

The current Mini Cooper SE goes 114 EPA miles but, from nearly all accounts, is quite fun to drive despite that low range. The Cooper SE is Mini's only current all-electric model, but the automaker does offer a plug-in hybrid version of the Countryman crossover SUV.

Mini itself is clearly thinking about more of a return to the minimalism of its heritage—as exemplified to an extreme with its recent Mini Strip concept. It's a welcome return to form.

Modern Minis perhaps have some size and space lessons to learn. The classic Mini Morris Minor fits well inside the Mini Countryman body-shell dimensions of the modern Mini.