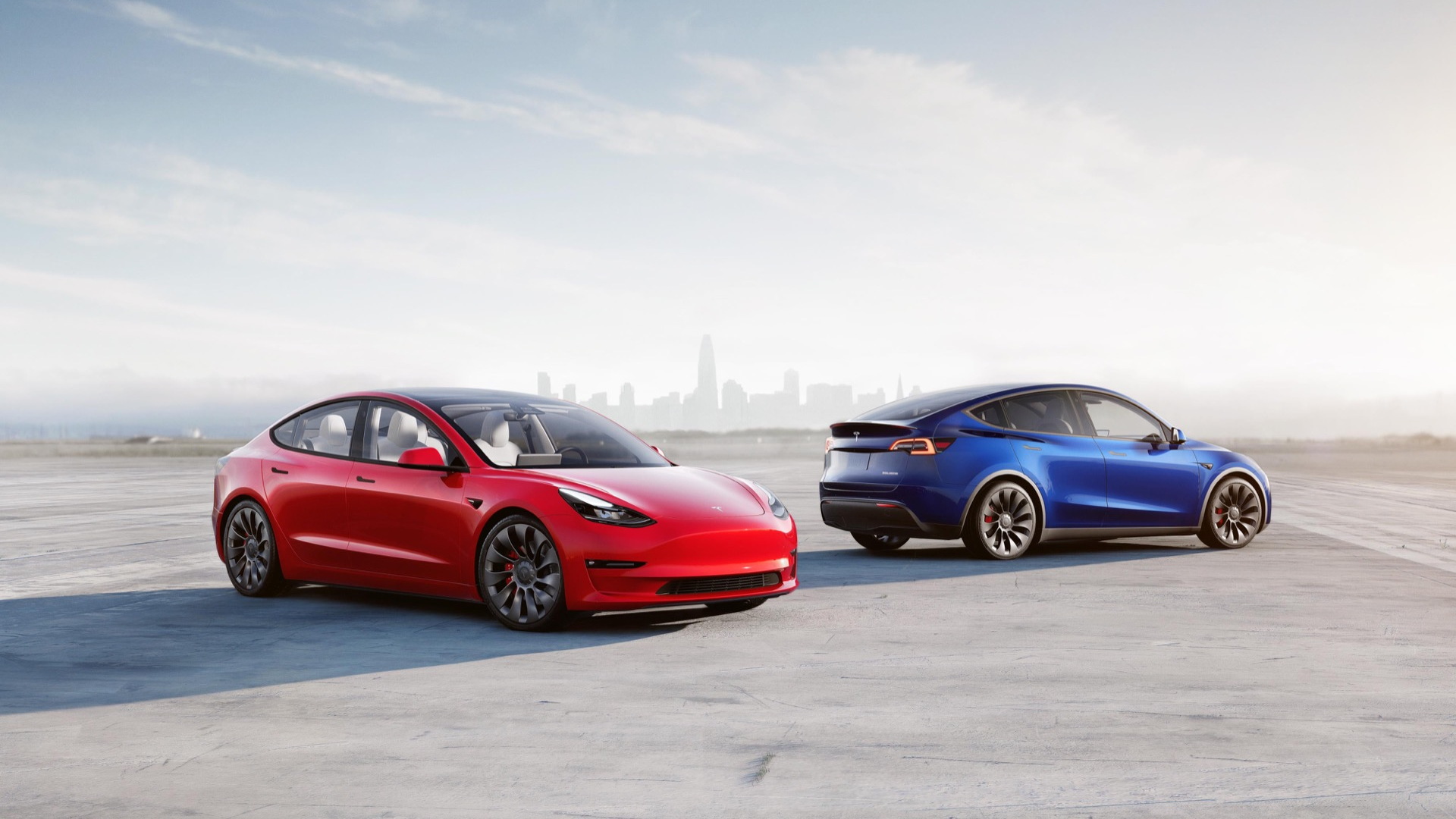 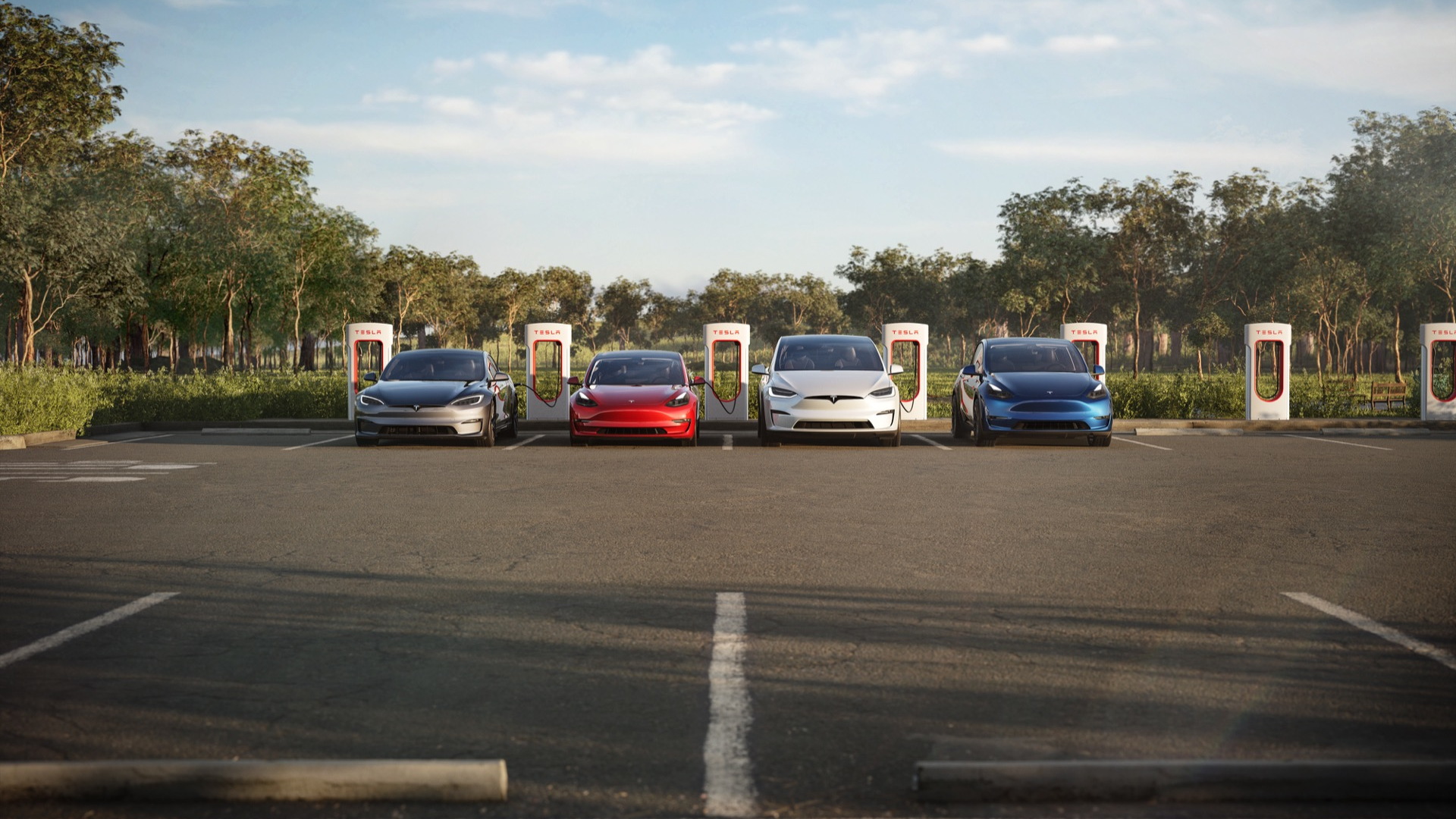 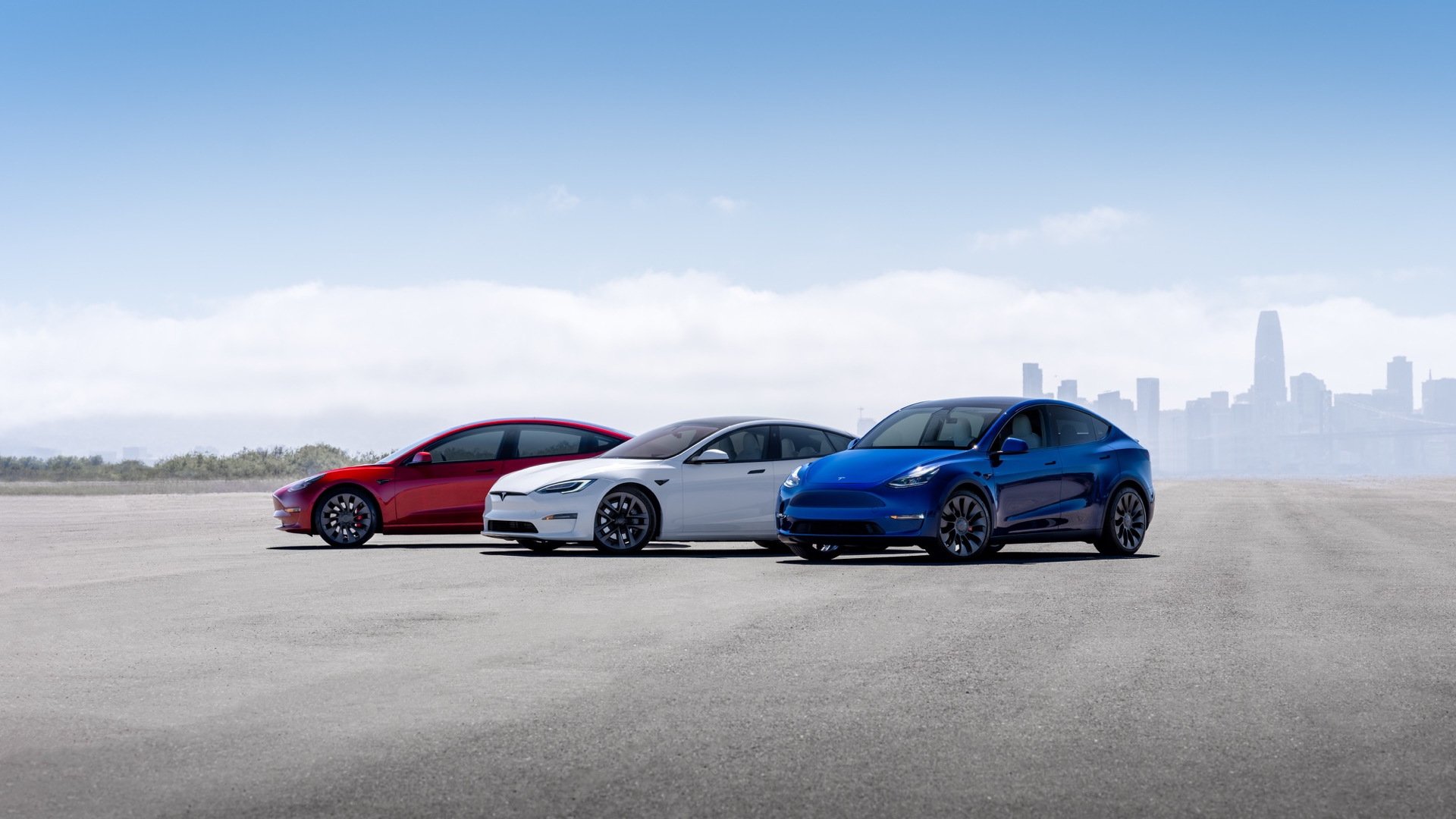 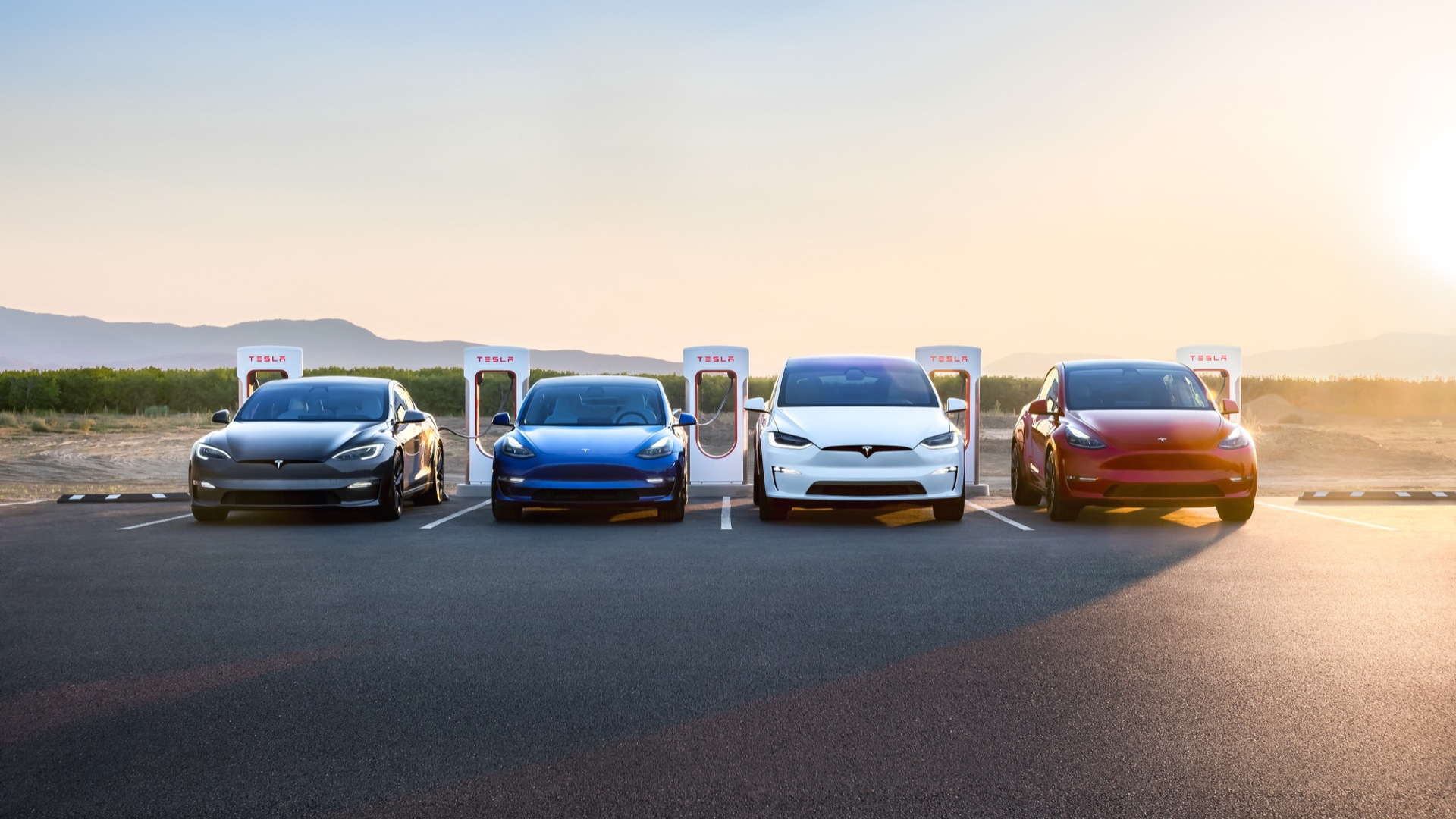 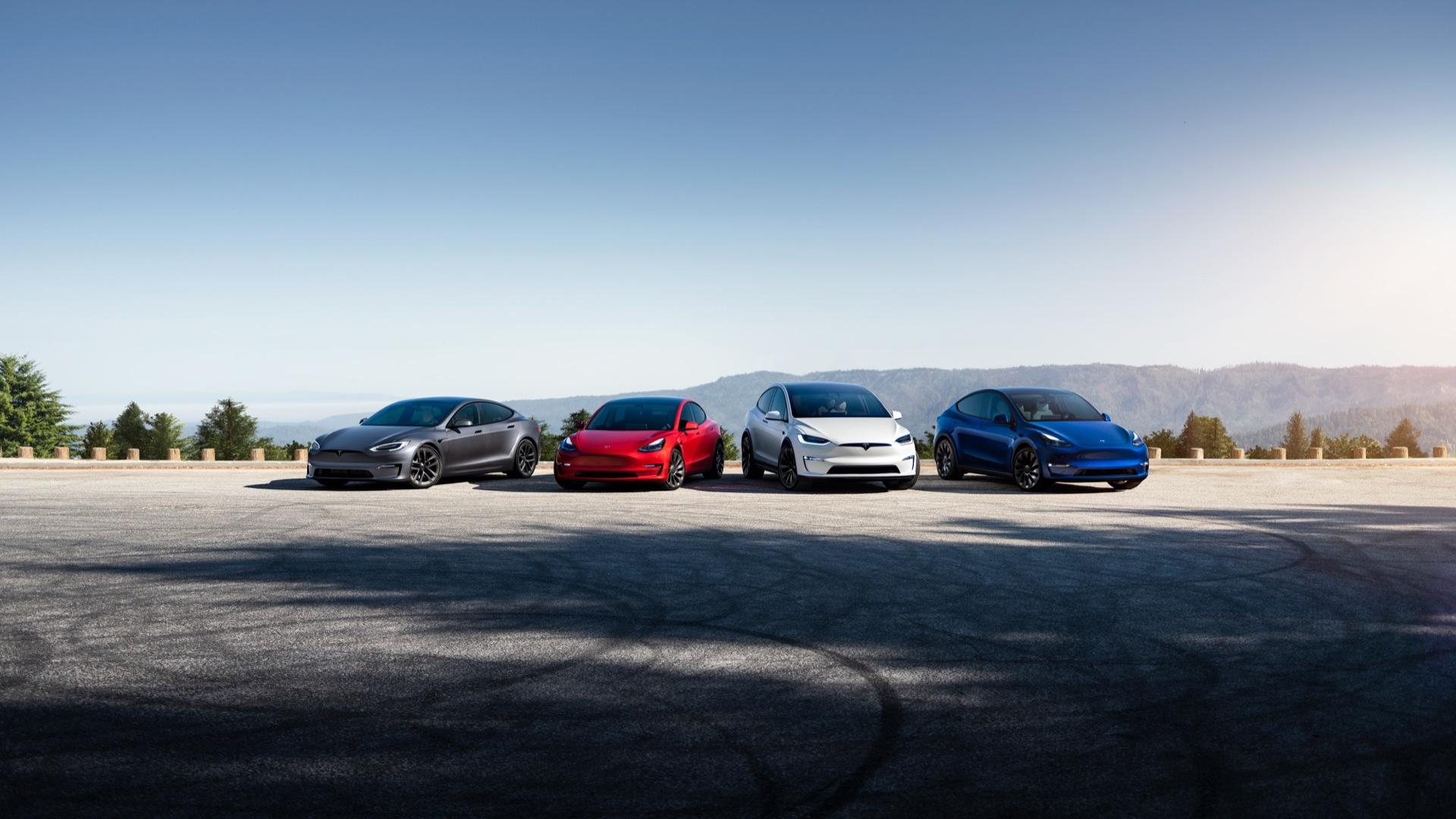 Electric vehicle sales were at a record level both in California and nationally, according to numbers released by the California Energy Commission and interpreted by the electric vehicle advocacy organization Veloz this past week.

And once again, they were led by Tesla—by an astounding lead, despite a series of price hikes. Californians bought more than one-sixth of Teslas sold globally (an even bigger piece than last quarter), and Tesla took a noteworthy 10.6% of the California light-vehicle market. Or to put it another way, Tesla sold 78% of the 67,118 battery electric vehicles bought in California in Q1.

Nationally, Americans bought about 208,000 electric vehicles (including plug-in hybrids) in the first quarter of the year. California comprised 81,292 of those, or about 40% of U.S. plug-in sales.

For California that’s up 37% (and about 15,000 vehicles higher) versus last year at this time. Veloz notes how in the Golden State that now adds up to more than a 16% market share for EVs, again including PHEVs. That’s essentially a doubling of the market share for plug-ins there since the same quarter of 2020.

According to Veloz, which has been keeping a tally of EV sales going back to late 2010 and the arrival of the Nissan Leaf, that now adds up to a cumulative 2.64 million national sales and nearly 1.14 million cumulative California sales.

The Model S was third, at 3,557, while the Hyundai Ioniq 5 and Ford Mustang Mach-E were fourth and fifth, at 1,959 and 1,664 for the quarter in the state. The Toyota Prius Prime, Tesla Model X, Jeep Wrangler 4xe, Nissan Leaf, and Volvo XC90 Recharge rounded out the top ten plug-in sales in California.