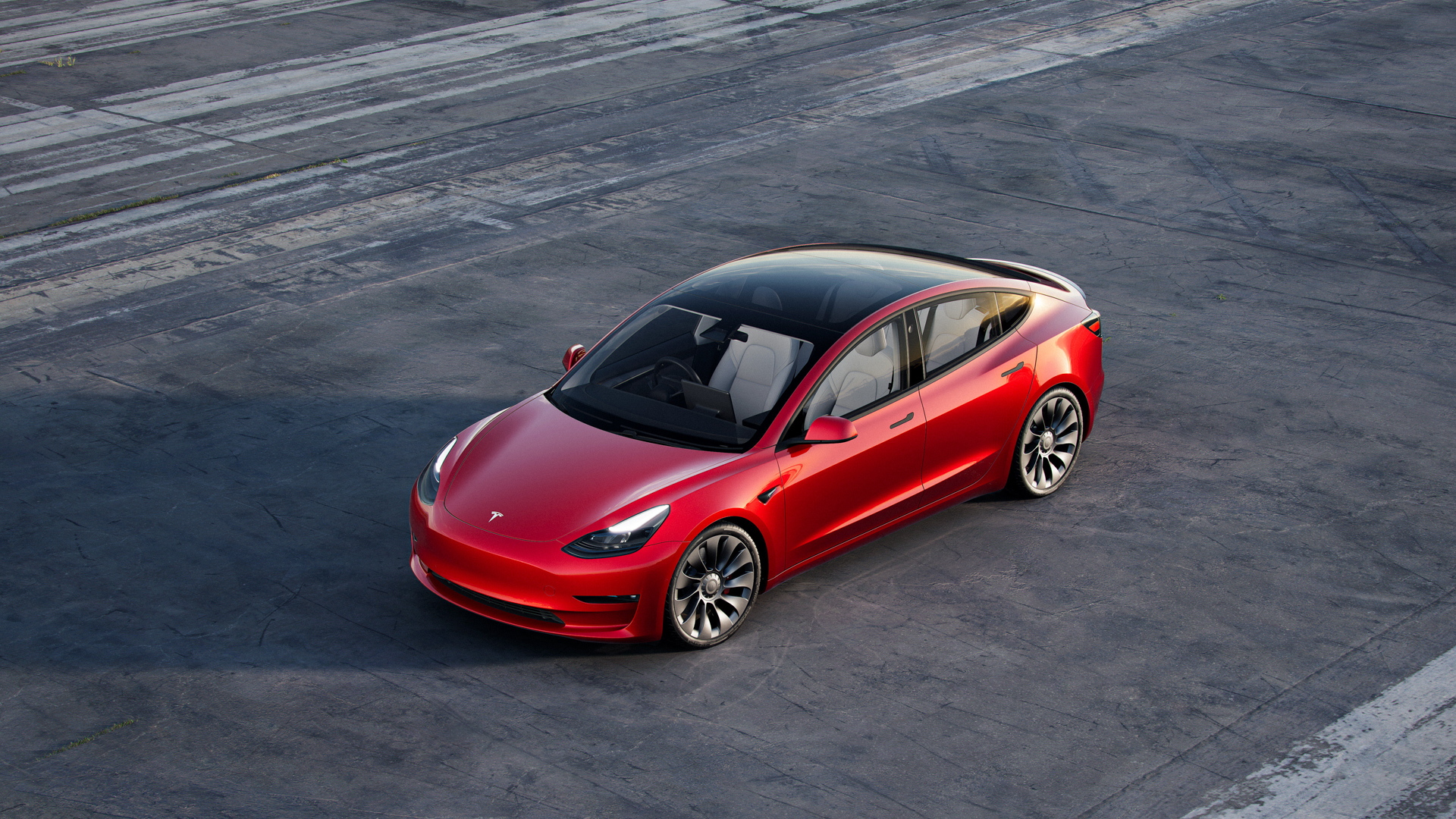 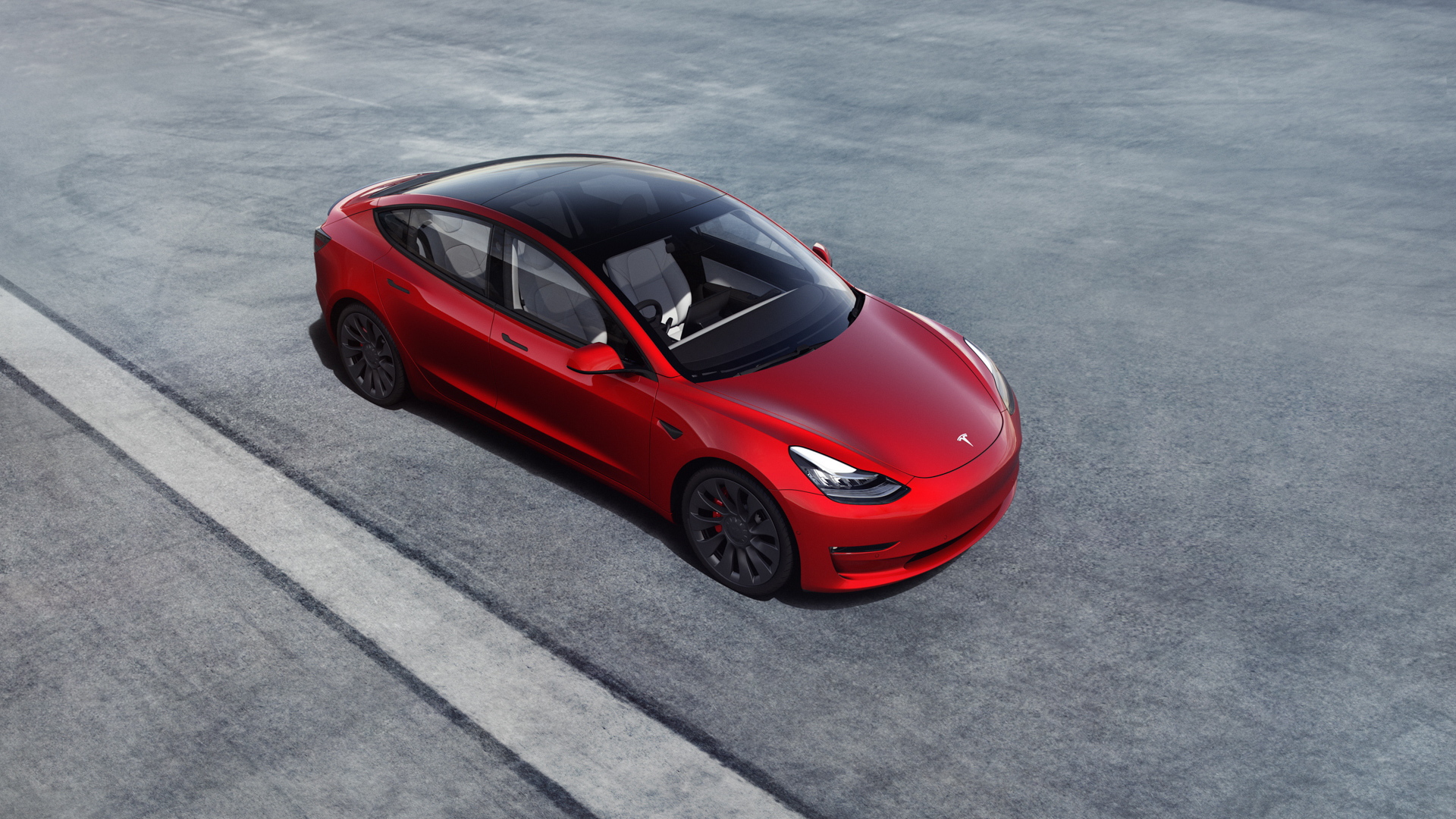 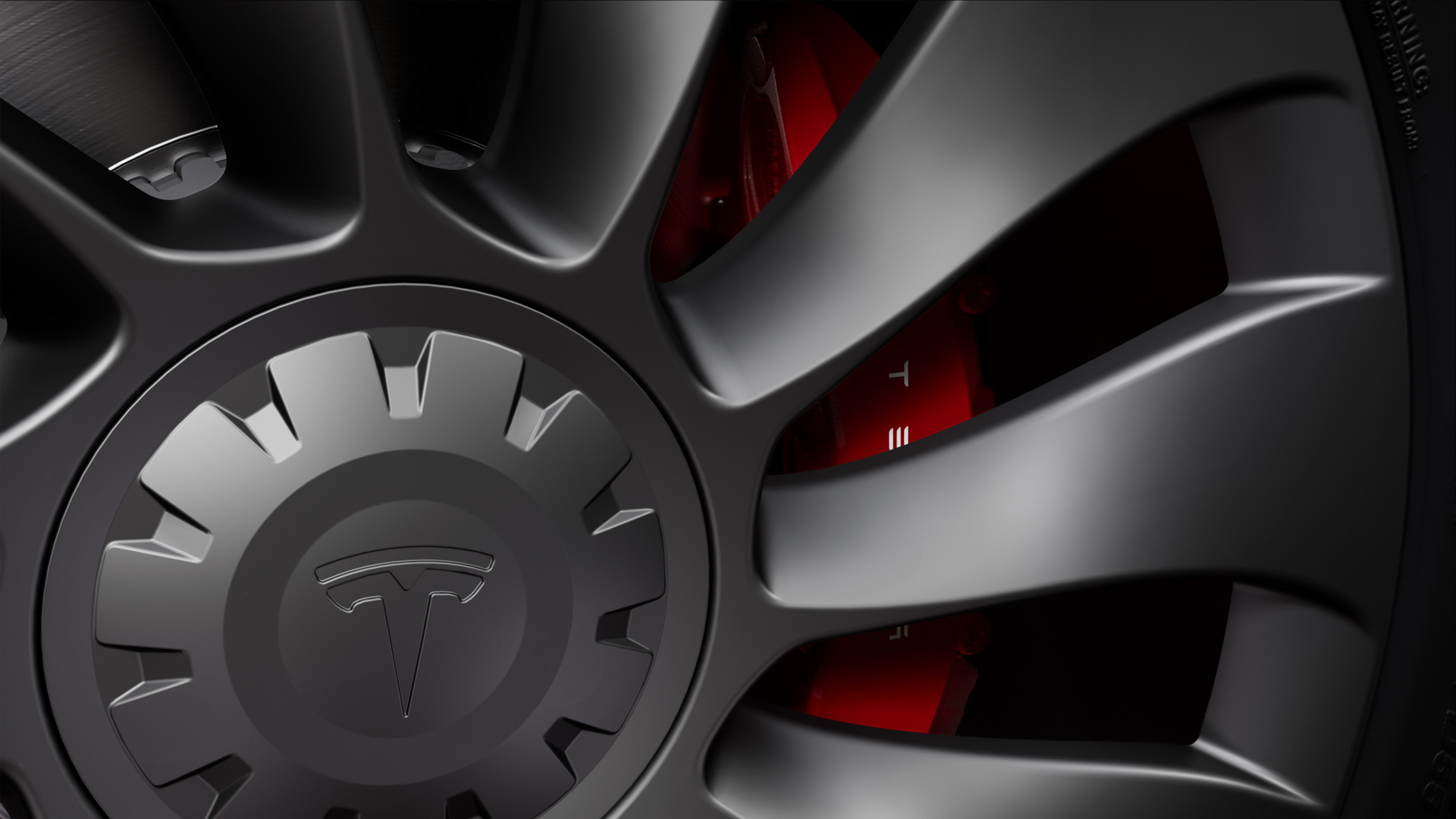 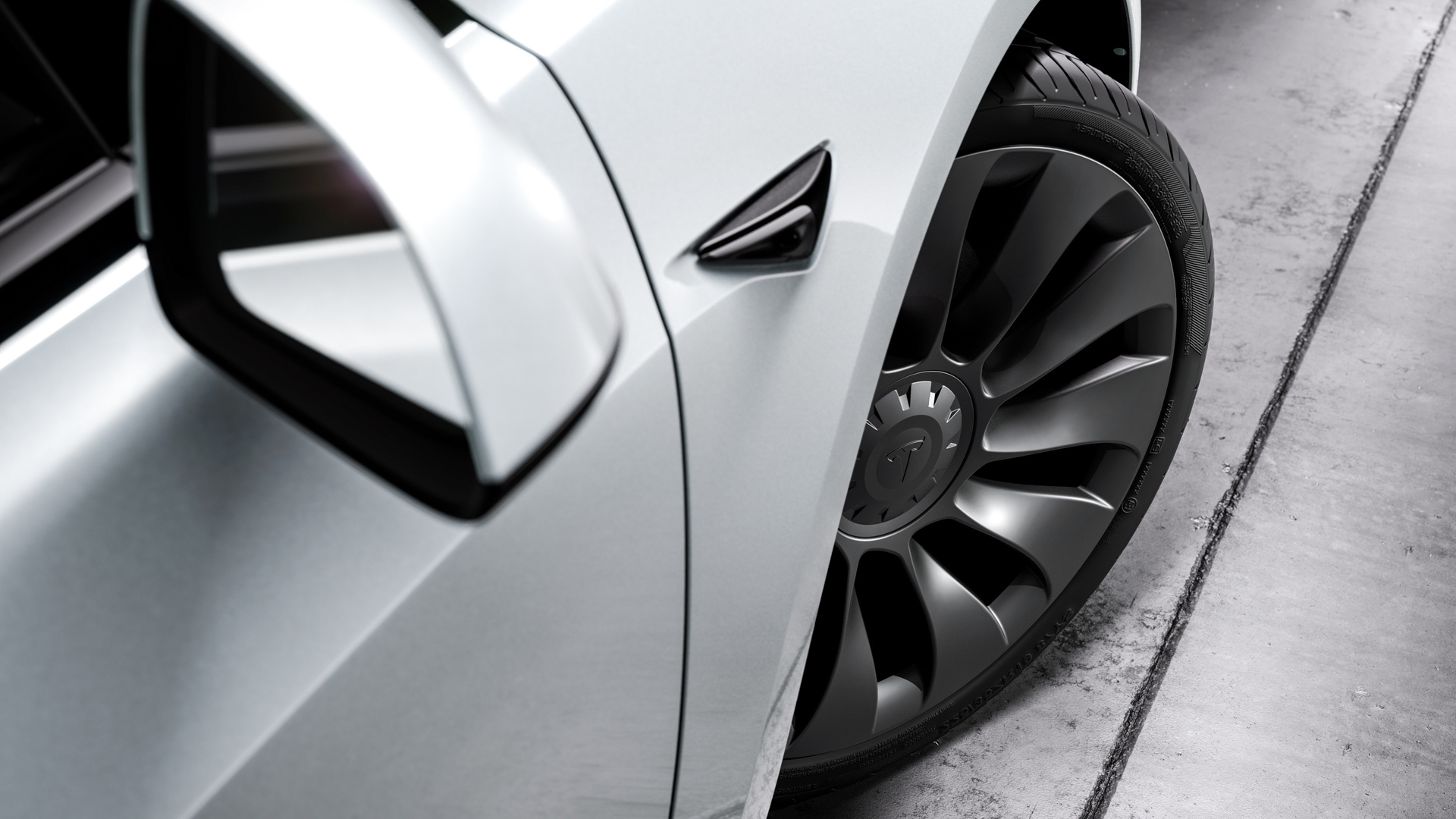 Heard Californians say that the Model 3 is the new Prius?

The figures were part of a quarterly report released this past week by the California New Car Dealers Association. According to the fourth-quarter report, also rounding up 2021, Tesla registrations grew by nearly 70% from 2020 to 2021.

That amounted to a total of 121,080 new Teslas registered in California in 2021. Considering Tesla’s worldwide deliveries of about 308,000 vehicles in the fourth quarter of 2021 and about 936,000 vehicles for the full year, California posted 39,040 and 121,080 registrations in the state, respectively, for those two periods.

So for both periods, California remains roughly one-eighth of Tesla’s global market.

Although the Model 3 already overtook the Prius—and the Corolla and Camry, individually—on the sales charts, Toyota was the only brand Tesla didn’t outsell in California in the fourth quarter. But it did even outsell a longtime chart-topper in the state: Honda.

Further, German luxury brands lagged versus Tesla. It outsold Audi, BMW, Mercedes-Benz, and Porsche combined in the fourth quarter, according to the dealers’ data—a trend that’s also happening on a national level, albeit at a lesser scale.

It’s quite a feat for an automaker with four models, with one of those models, the Model X, being delivered at a reduced pace.

As other full-line brands like Ford accelerate production of electric models, will Tesla’s lead in the Golden State hold? Let us know what you think in your comments below.