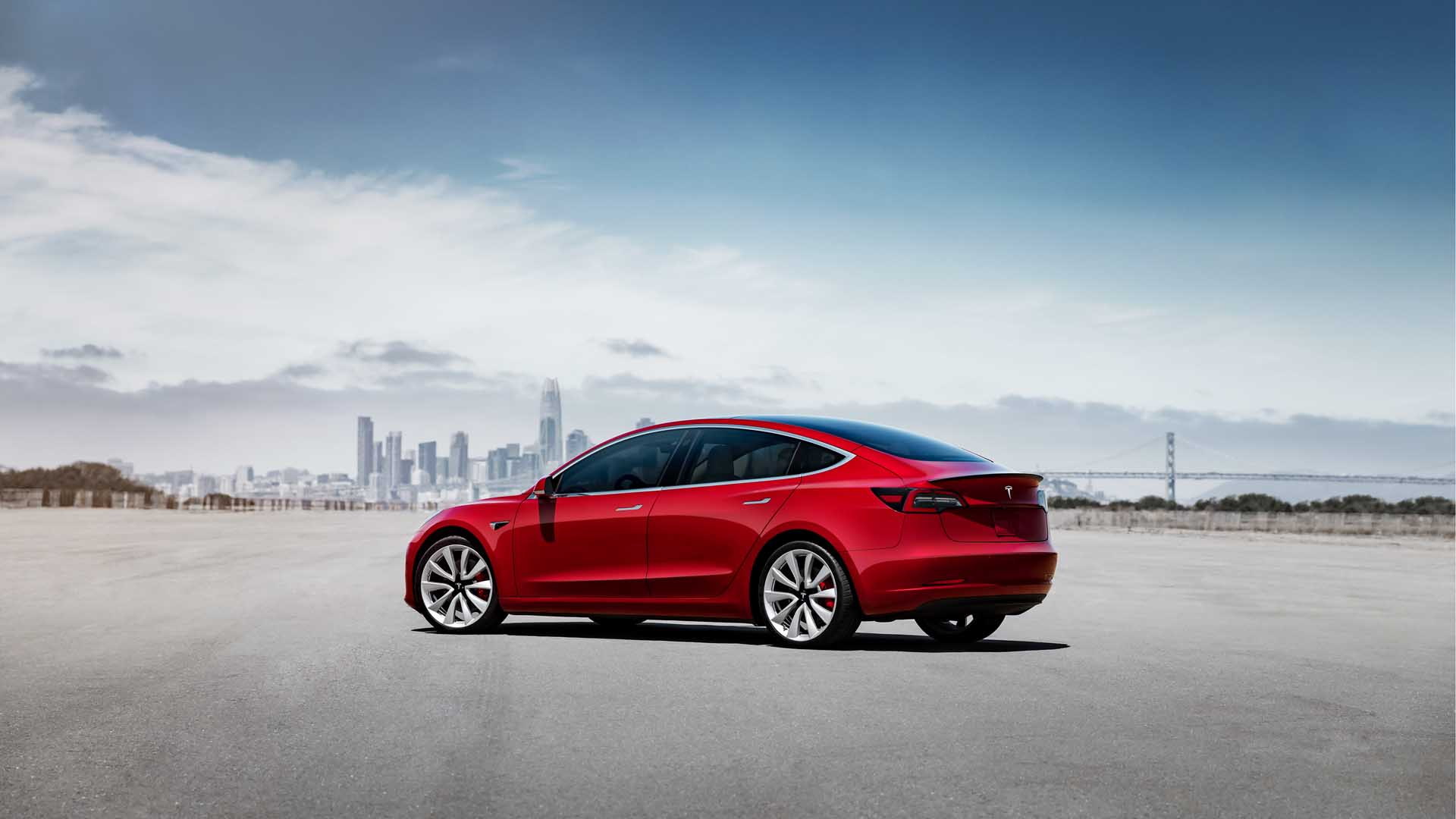 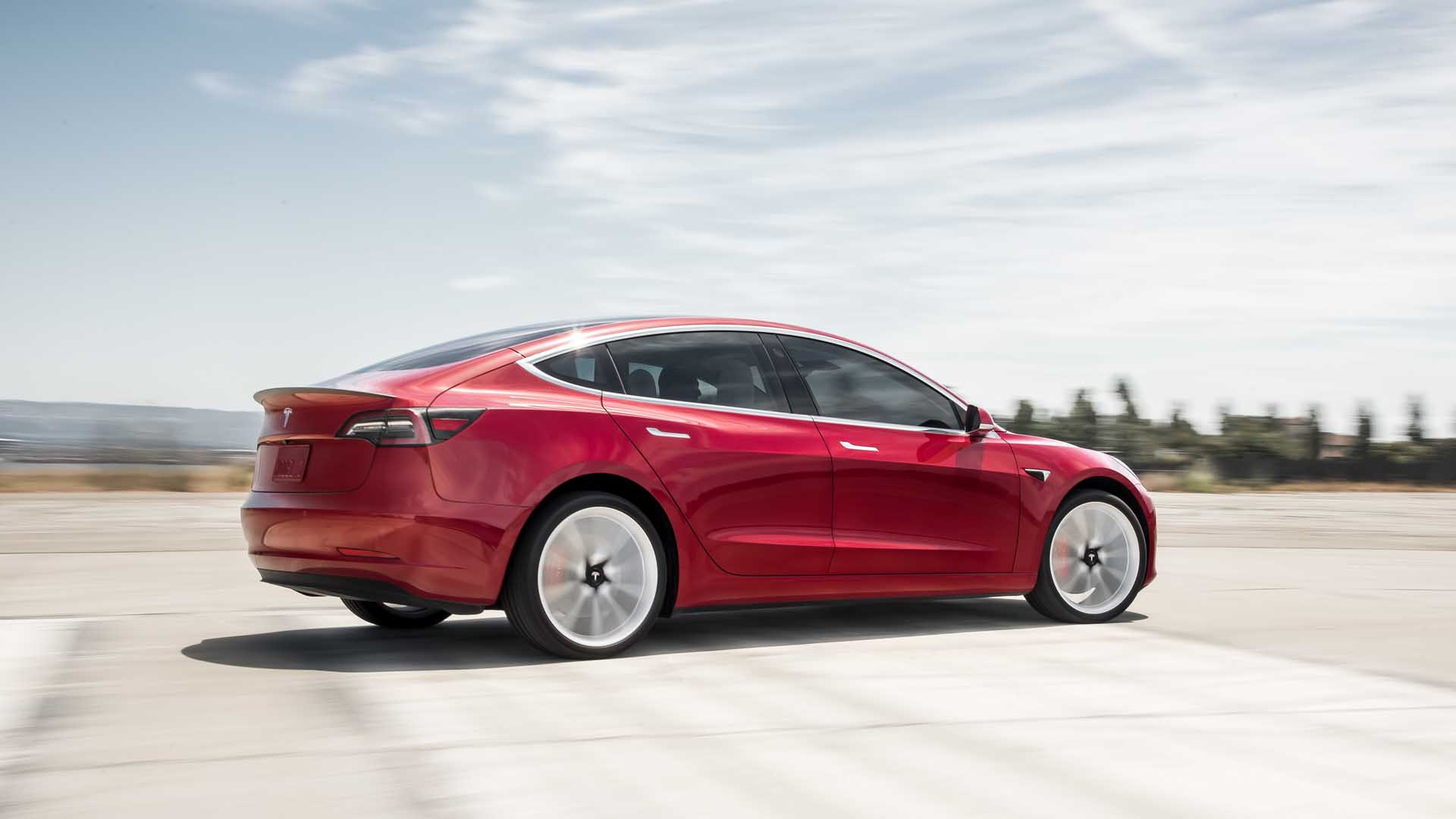 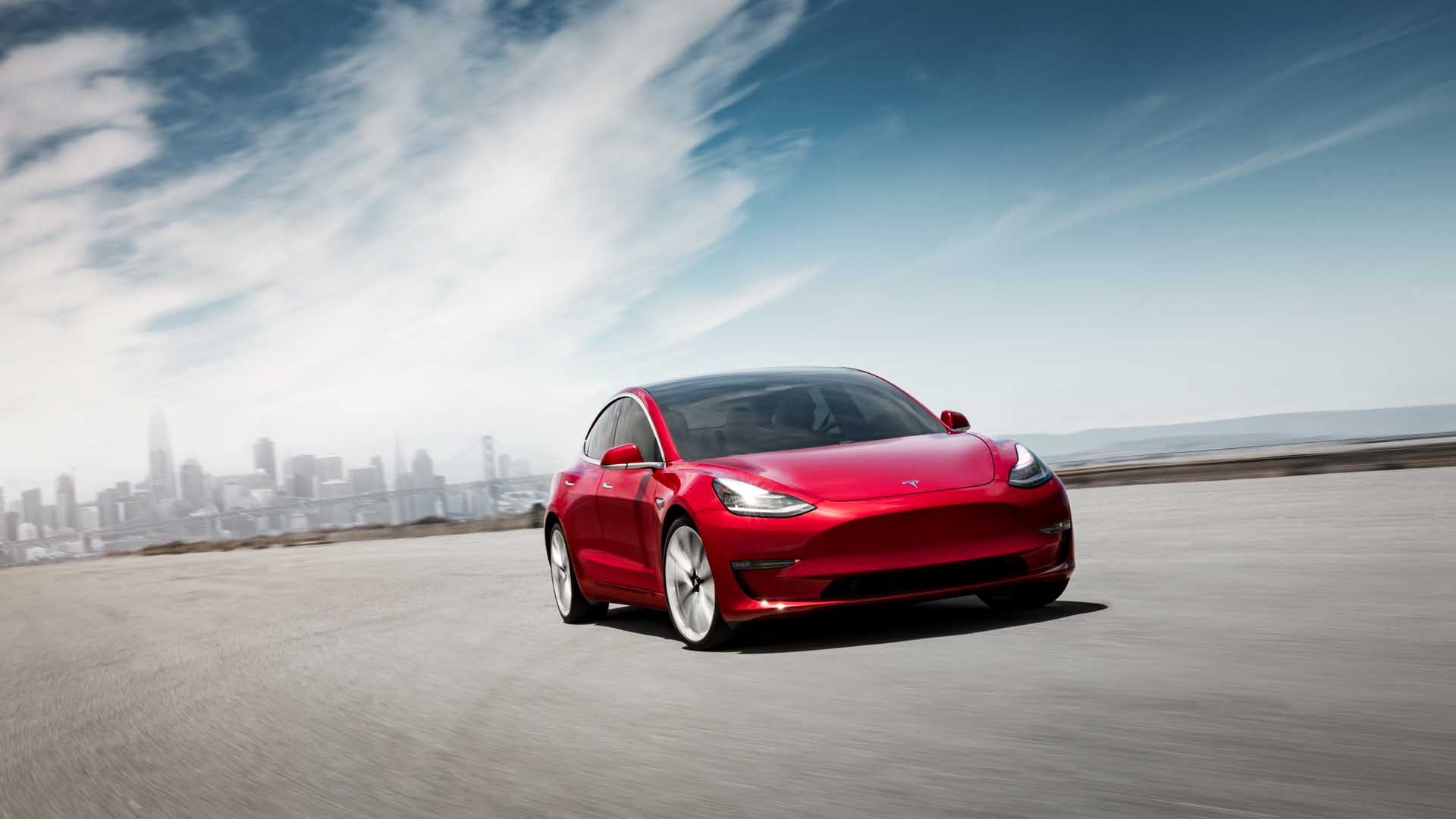 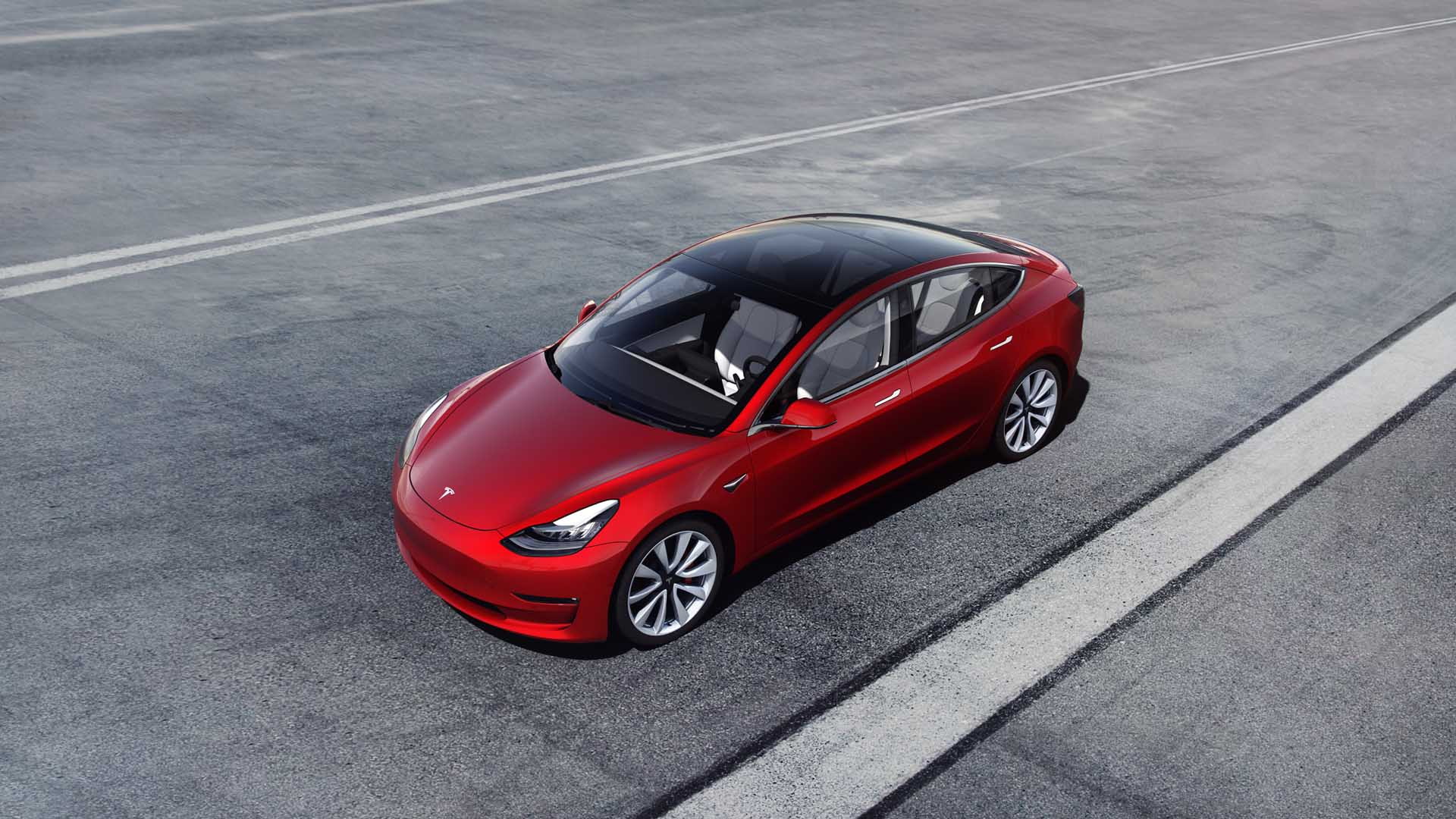 The top-selling car in California is now an electric car, and it’s one that was designed, engineered, and built there: the Tesla Model 3.

According to the quarterly update released on Thursday by the California New Car Dealers Association, the Model 3 outsold the Honda Civic and Toyota Corolla in the state from the start of the year through March.

The Honda Civic is a longtime top-seller in California, as is the Corolla—and the Corolla is cumulatively the best-selling nameplate in the world.

At a total of 18,856 registrations for the quarter, according to the report, the Model 3 now also outsells the Toyota Camry and Honda Accord, in a sales tally that includes the separate Camry Hybrid and Accord Hybrid versions of each of those models.

And on a national level, for most of the time it’s been on sale, the Model 3 has outsold all other plug-in vehicles combined. And ever since production ramped up, it has outsold each of its premium-brand sedan rivals, including the BMW 3-Series, Mercedes-Benz C-Class, and Audi A4.

Tesla still ranks quite a bit behind all those mass-market nameplates on a U.S. basis. According to Automotive News data, Tesla sold an estimated 180,000 Model 3s in the U.S. in 2019, while both the Civic and Corolla added up to more than 300,000 each.

Tesla took that up a notch earlier this year, with the claim that for the four quarters ending in March the Model 3 outsold all models combined in that entire competitive set (those models, plus the Lexus IS and Jaguar XE).

It adds up to a lot of bragging rights. With first deliveries of the Model Y electric crossover right before the end of the first quarter, we’re curious to see how it factors into the light-truck side of the sales mix—and whether it will lead to a similar level of success against premium and mass-market models.

The other factor will be the coronavirus pandemic and its corresponding economic effects on the green-car market. Taking into account the lag between actual sales and the reporting of registrations, it estimates that the new-vehicle market in California fell by 24% in the first four months of the year, versus year-ago levels.