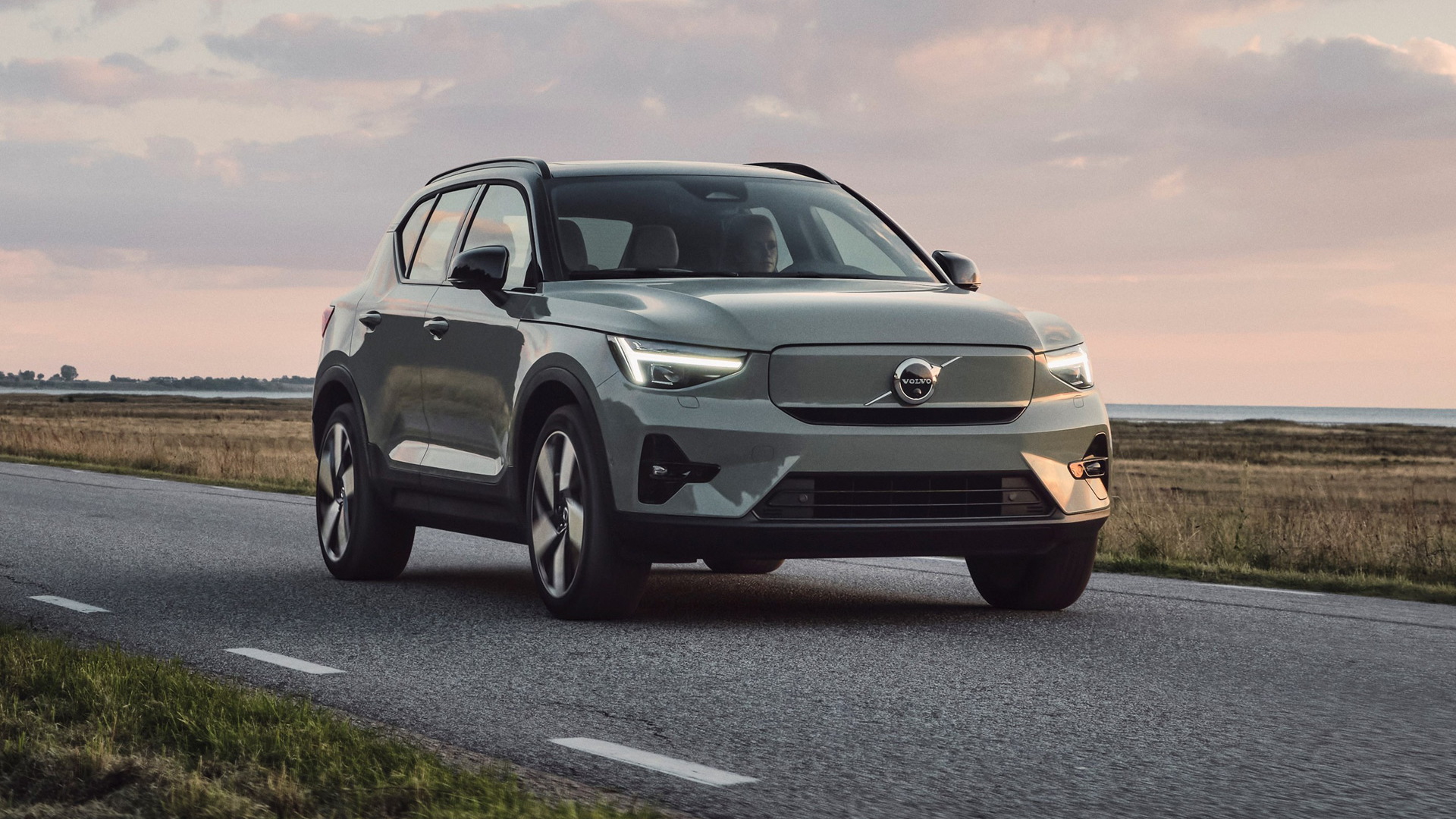 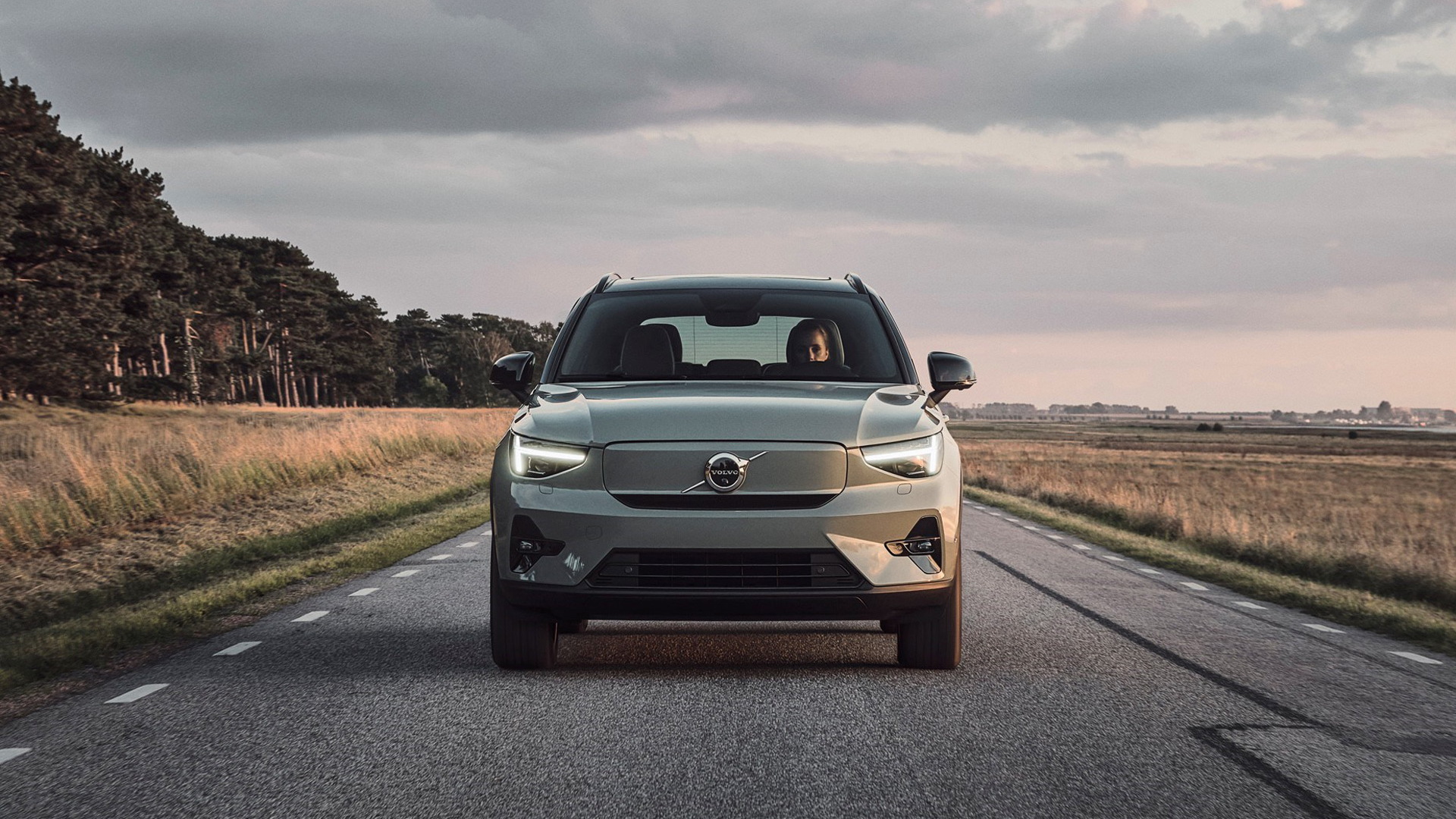 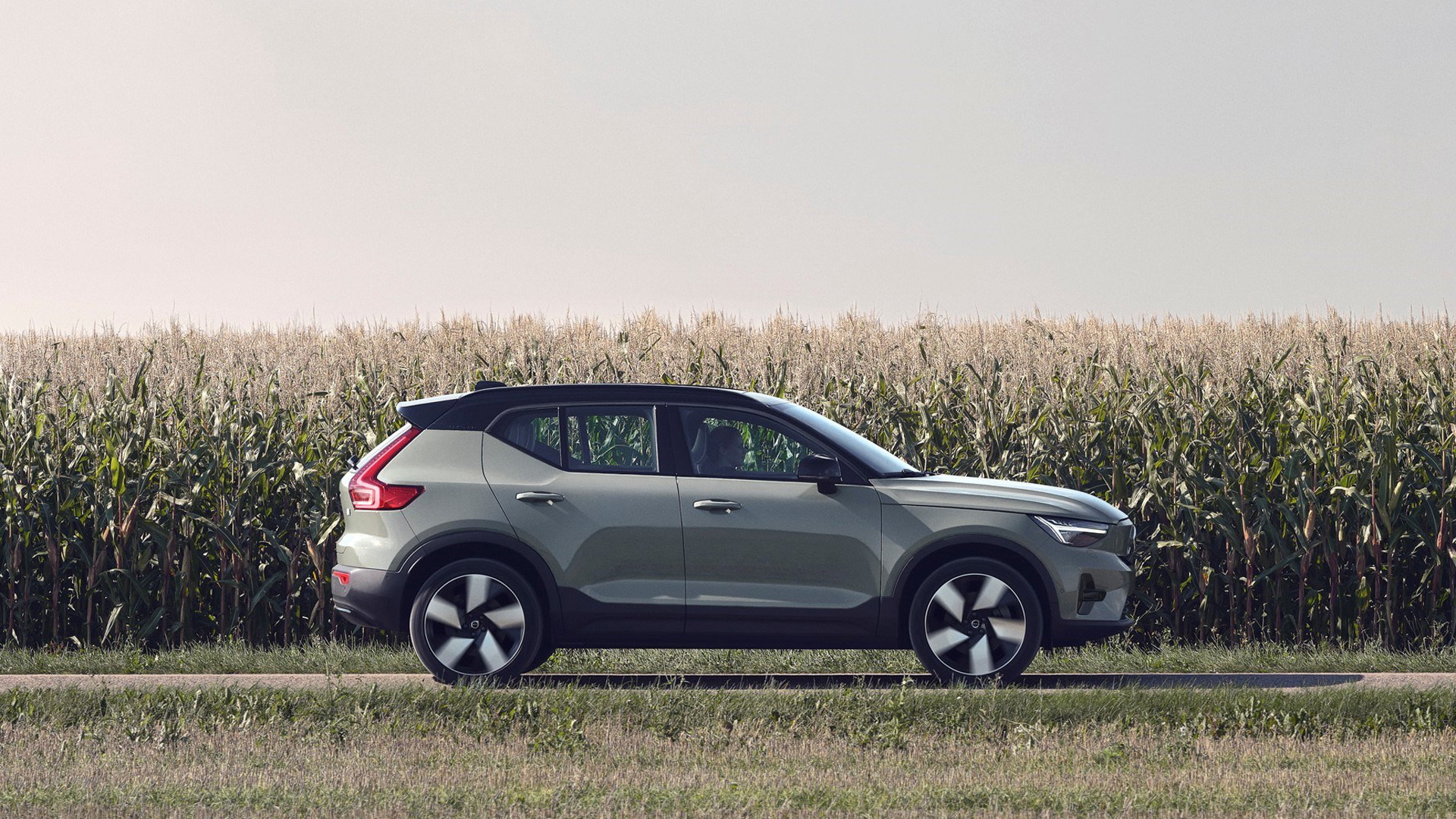 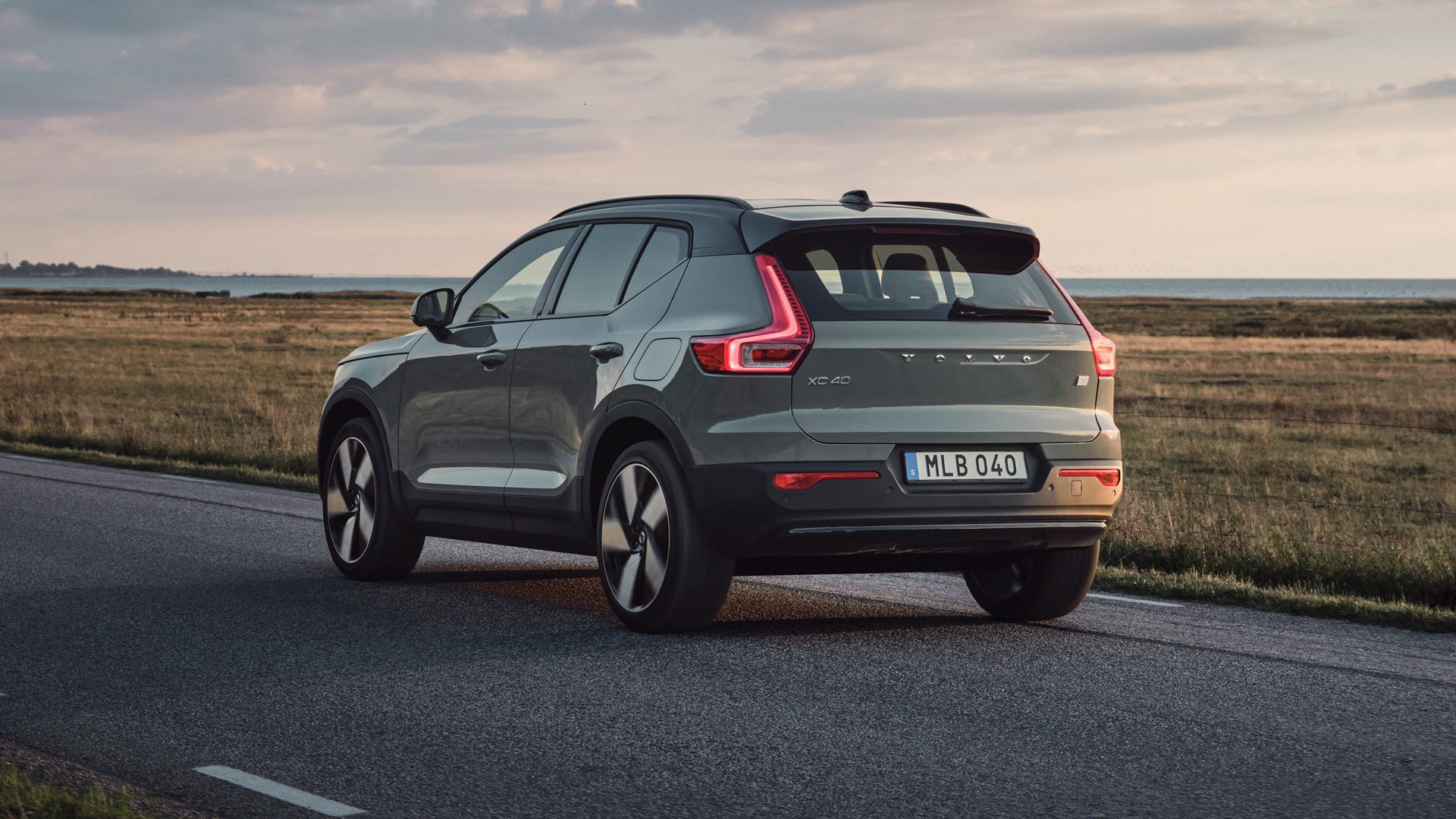 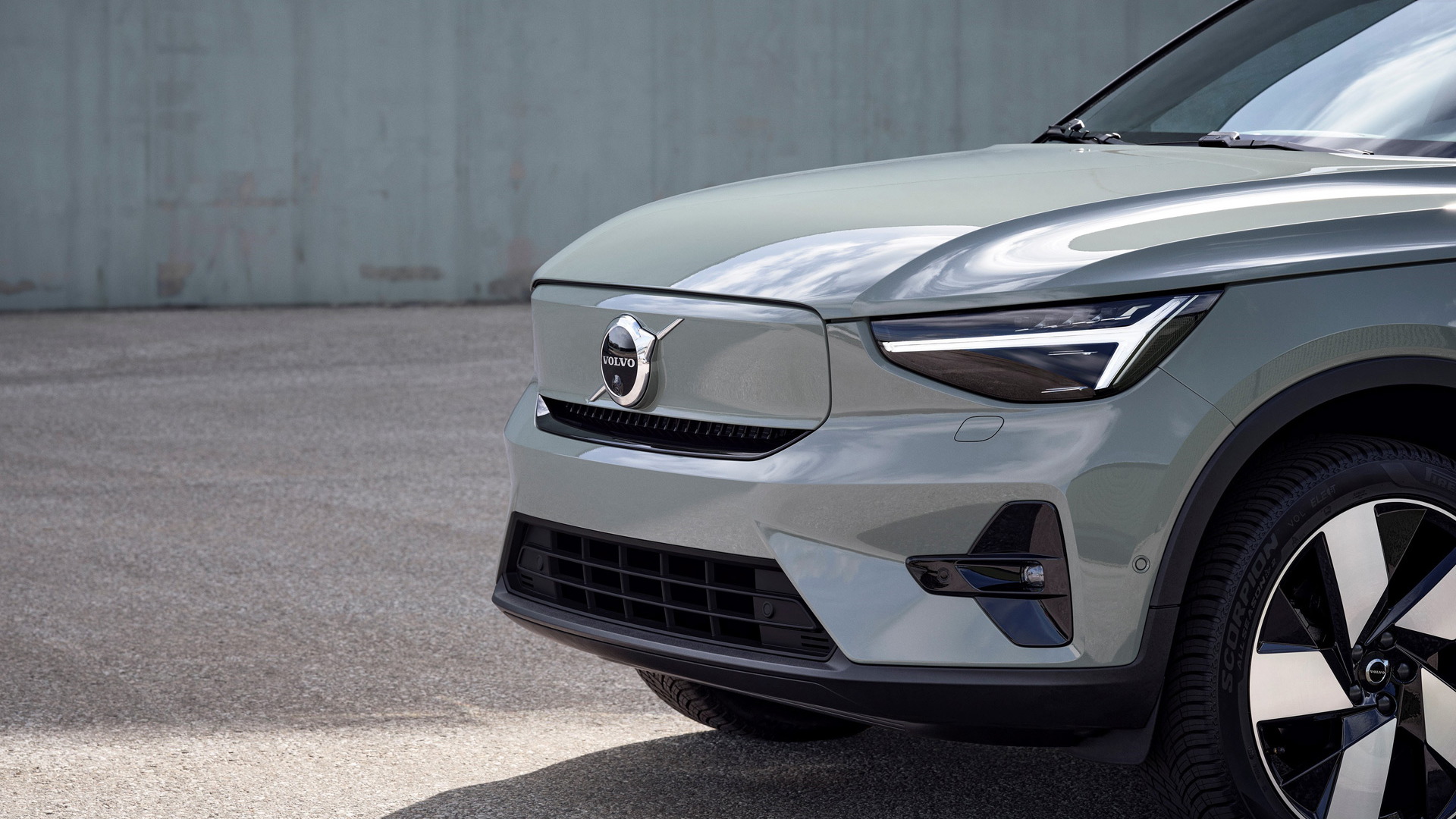 Volvo on Friday announced a handful of updates for its pair of EVs in Europe, but with no confirmation that the same changes would be applied to the United States market.

The Volvo XC40 Recharge gets a few styling tweaks, including a new front fascia and grille, and new adaptive LED headlights. These changes more closely align the XC40 Recharge with its sibling, the C40 Recharge. New interior trim options, exterior colors, and wheel patterns round out the changes.

Volvo hasn't yet confirmed these changes for the U.S. You can't even currently build an XC40 Recharge on Volvo's U.S. online configurator, in fact.

The C40 Recharge, meanwhile, a new single-motor variant alongside the existing dual-motor version. The front-wheel drive single-motor C40 Recharge has a 69-kwh battery pack, with an estimated 269-mile range on the European WLTP testing cycle, according to Volvo.

At the first drive of the Volvo C40 Recharge late last year, Volvo said that a single-motor version for the U.S. was yet to be determined. Today's announcement brought no new confirmation for this market.

Based on the closely related Polestar 2, a single-motor version of either Volvo model could gain a significant amount of range, however. In a first drive, we found the single-motor Polestar 2 to be perfectly adequate but no performance car.