The EPA has confirmed a 270-mile range for the 2022 Polestar 2 Single Motor, while Polestar prepares a performance upgrade for the Dual Motor version.

The official EPA range rating comes with efficiency ratings of 107 MPGe combined (113 MPGe city, 100 MPGe highway). That means the Polestar noses ahead of the Tesla Model 3 Standard Range Plus and its 263-mile range (or 267 miles, as now indicated by Tesla for a future 2022 model), but falls short of the Tesla's 142 MPGe combined efficiency rating.

The $47,200 Single Motor does better in a comparison with base rear-wheel drive versions of the Ford Mustang Mach-E, which get an EPA-rated 230 miles of range and 100 MPGe combined. The official range is better than what Polestar anticipated when we drove the Single Motor a few months ago. At the time, Polestar predicted 265 miles of range. 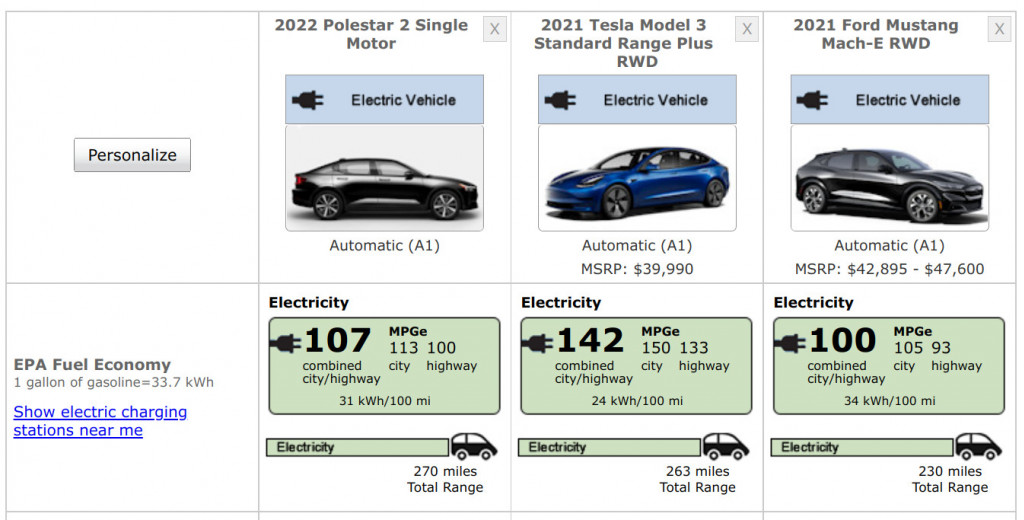 Polestar also recently launched a performance-oriented software update for Dual Motor models, albeit only in the European market, for now.

Based on software used in a prototype shown at the 2021 Goodwood Festival of Speed, the update boosts output to 476 horsepower and 502 pound-feet of torque, Polestar said in a press release. That enables 0-60 mph in 4.4 seconds, but the extra power also helps with midrange acceleration, the automaker said.

Polestar said the software update is rolling out now to European customers through the Polestar Extras online store. Once selected, it's downloaded to cars remotely as an over-the-air update. Pricing starts at the equivalent of $1,127 in Europe, and Polestar expects to confirm United States availability and pricing in early 2022. 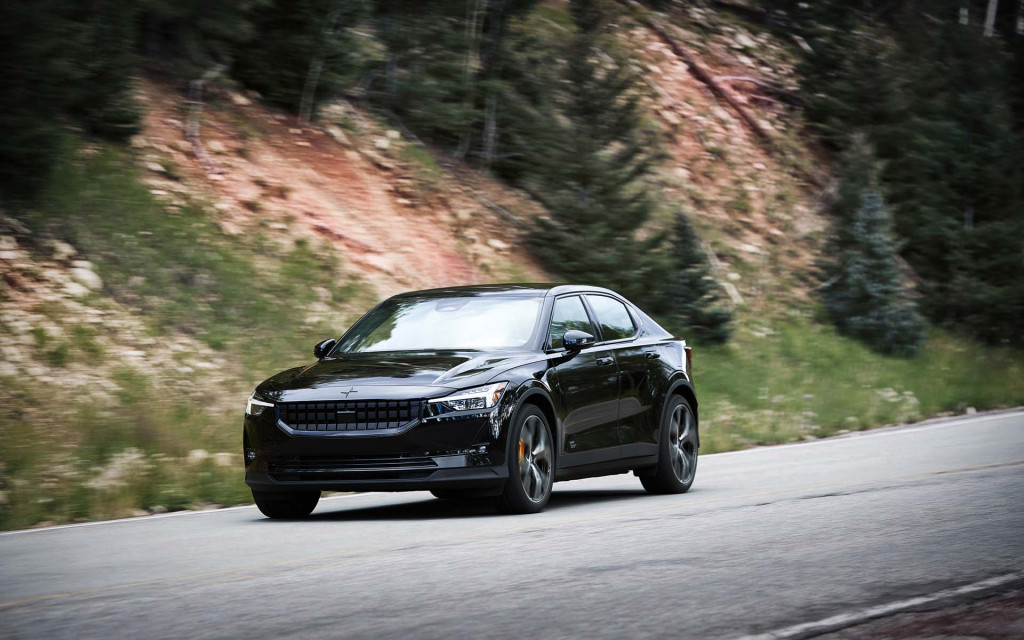 Making software updates available through an online store shows how Polestar plans to make buying its cars a mix between an existing dealer franchise and an internet-based experience.

Not every software update will be focused on performance. Polestar already earlier this year announced an over-the-air update that includes improved range assistance and help with charging station navigation.

Polestar also teased an expanded lineup, with the 3, 4, and 5 all potentially arriving in the next several years.