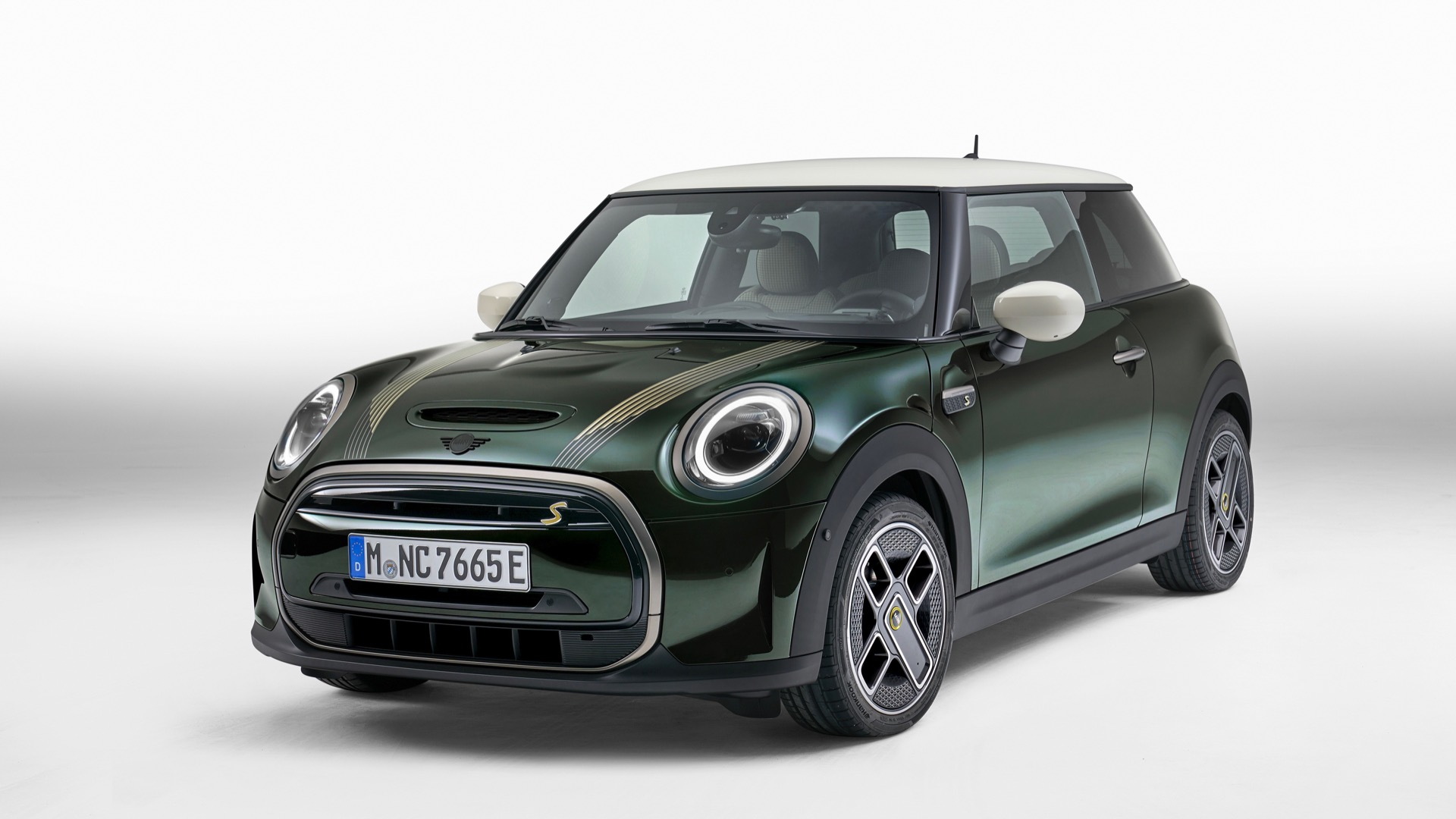 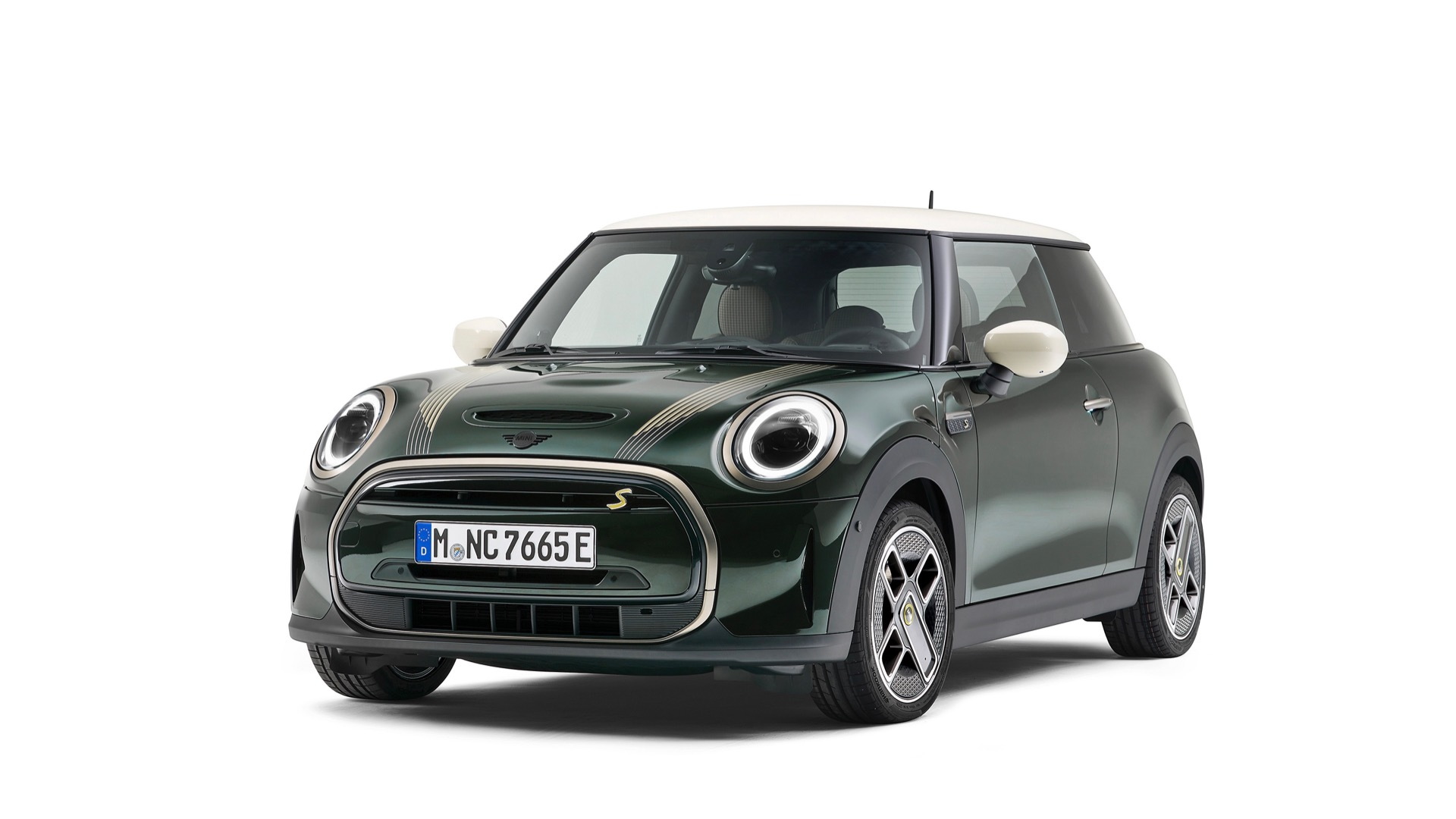 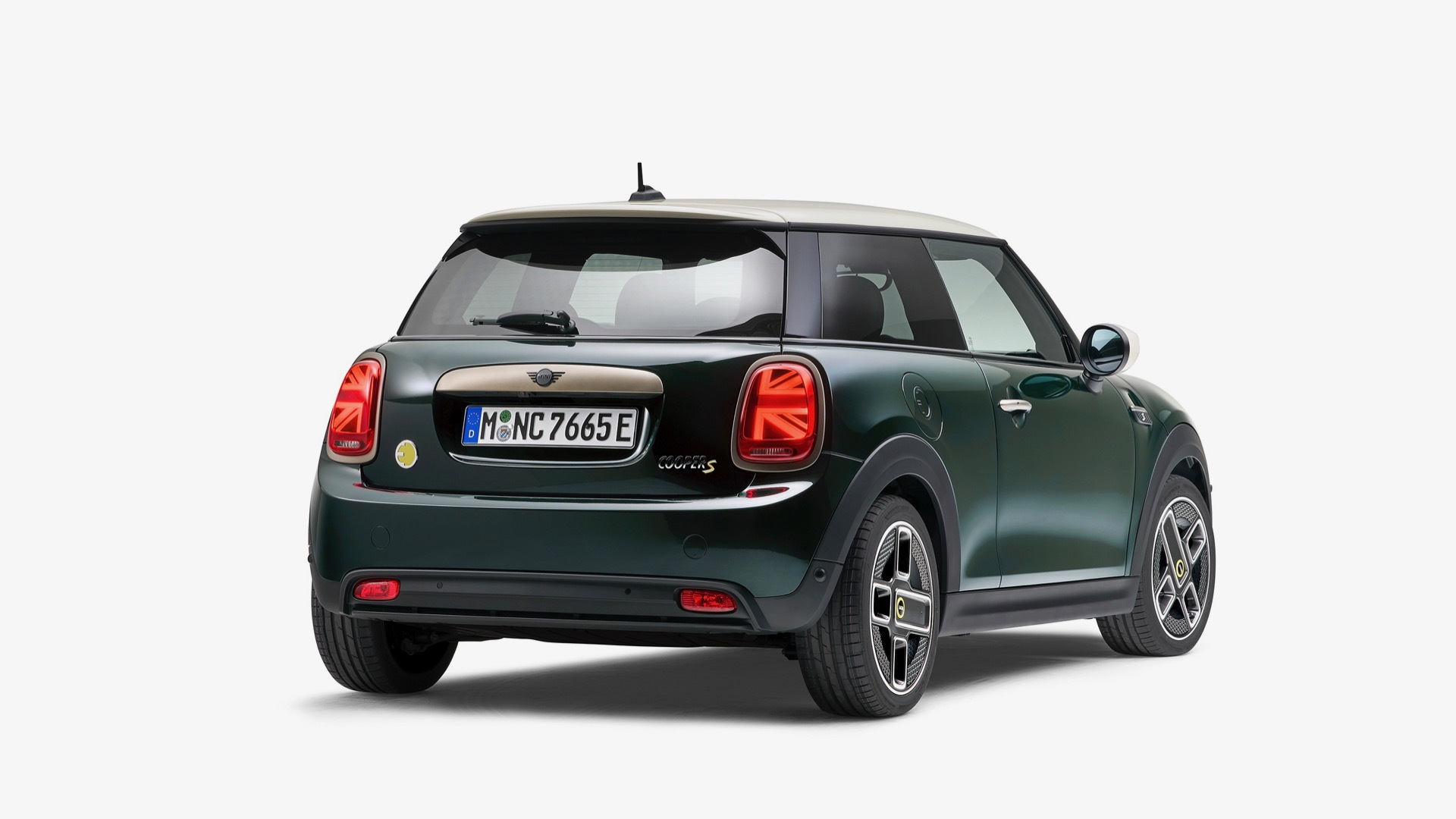 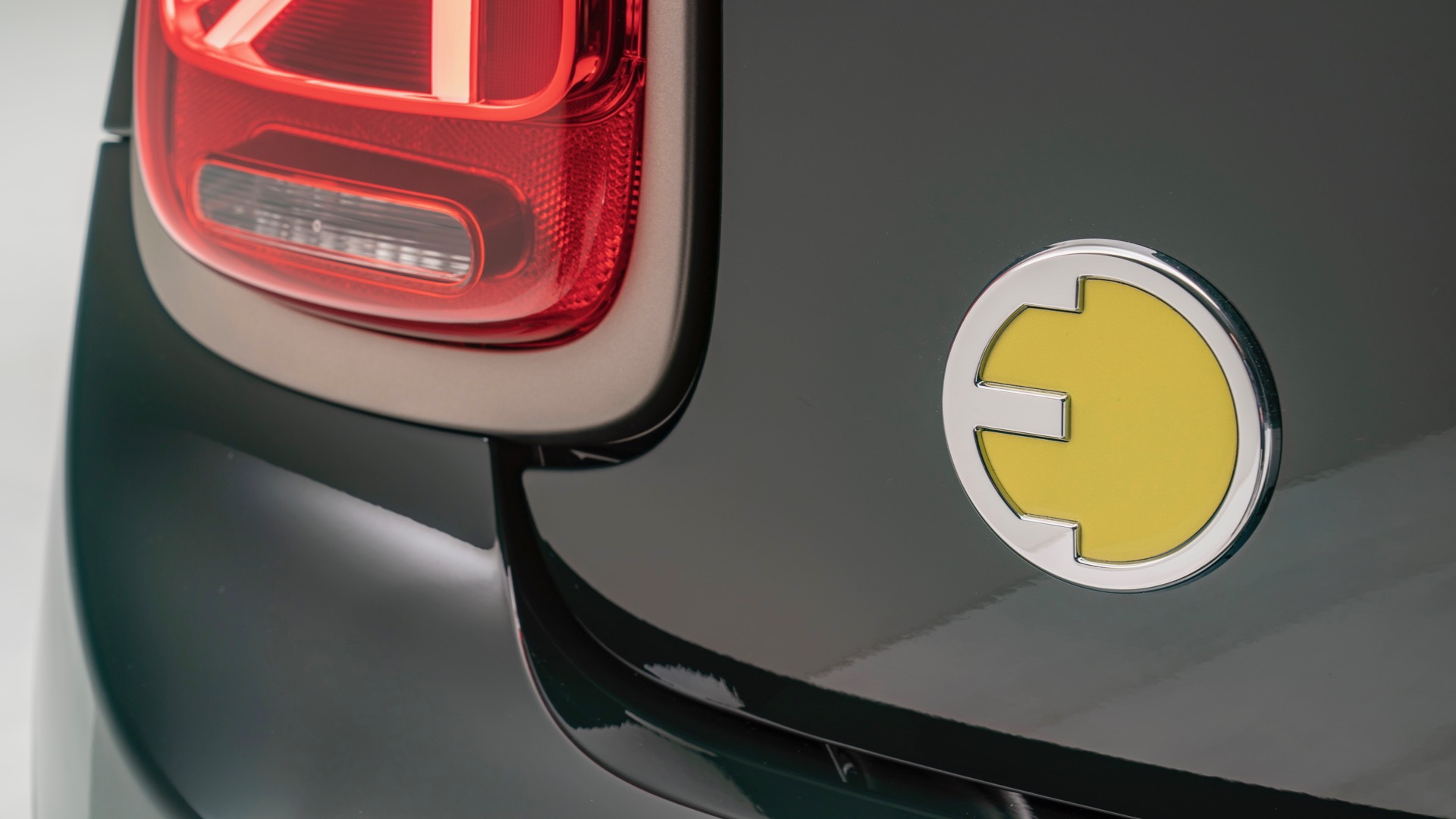 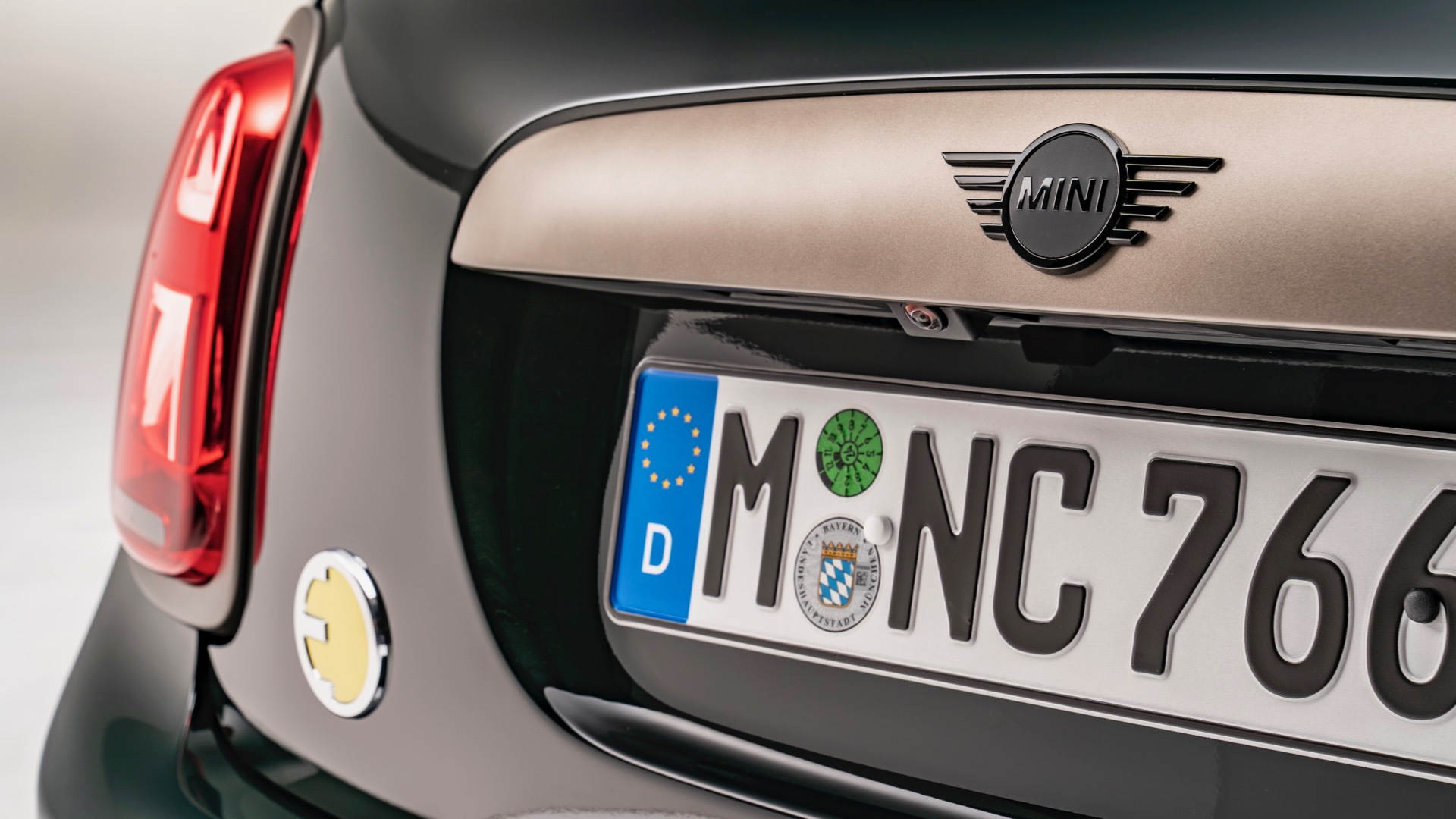 After some upgrades for the previous model year, the 2023 Mini Cooper SE carries over with only minor changes.

The $29,900 base price and $850 destination charge are both unchanged for 2023, Mini USA confirmed Thursday—meaning the $30,750 Mini maintains its position as the lowest-priced EV in the United States after the Nissan Leaf. The Mini SE continues to be eligible for the $7,500 federal EV tax credit, provided those claiming it have at least that much tax liability.

Range and efficiency are expected to remain unchanged as well. Both got a boost for 2022, to 114 miles of EPA-rated range (up from 110 miles for 2021 and 2020 models) and 110 MPGe combined (up from 108 MPGe before). That was due to a retest by the EPA, triggered by a mild refresh of the Cooper SE, that resulted in better numbers.

The Cooper SE substitutes the gasoline Cooper Hardtop 2 Door's engine for a single electric motor, which sends 181 horsepower to the front wheels. Power is provided by a 32.6-kwh battery pack. In an early drive of the Cooper SE we found it to be zippy but hard-riding. We haven't been able to follow up with it since.

Mini parent BMW has said it plans to make the brand all-electric by the early 2030s, but for now the Cooper SE is Mini's only EV. Mini does offer a plug-in hybrid version of the Countryman crossover SUV. It also recently showcased a program for converting classic Minis to electric power, but that's limited to the United Kingdom for now.