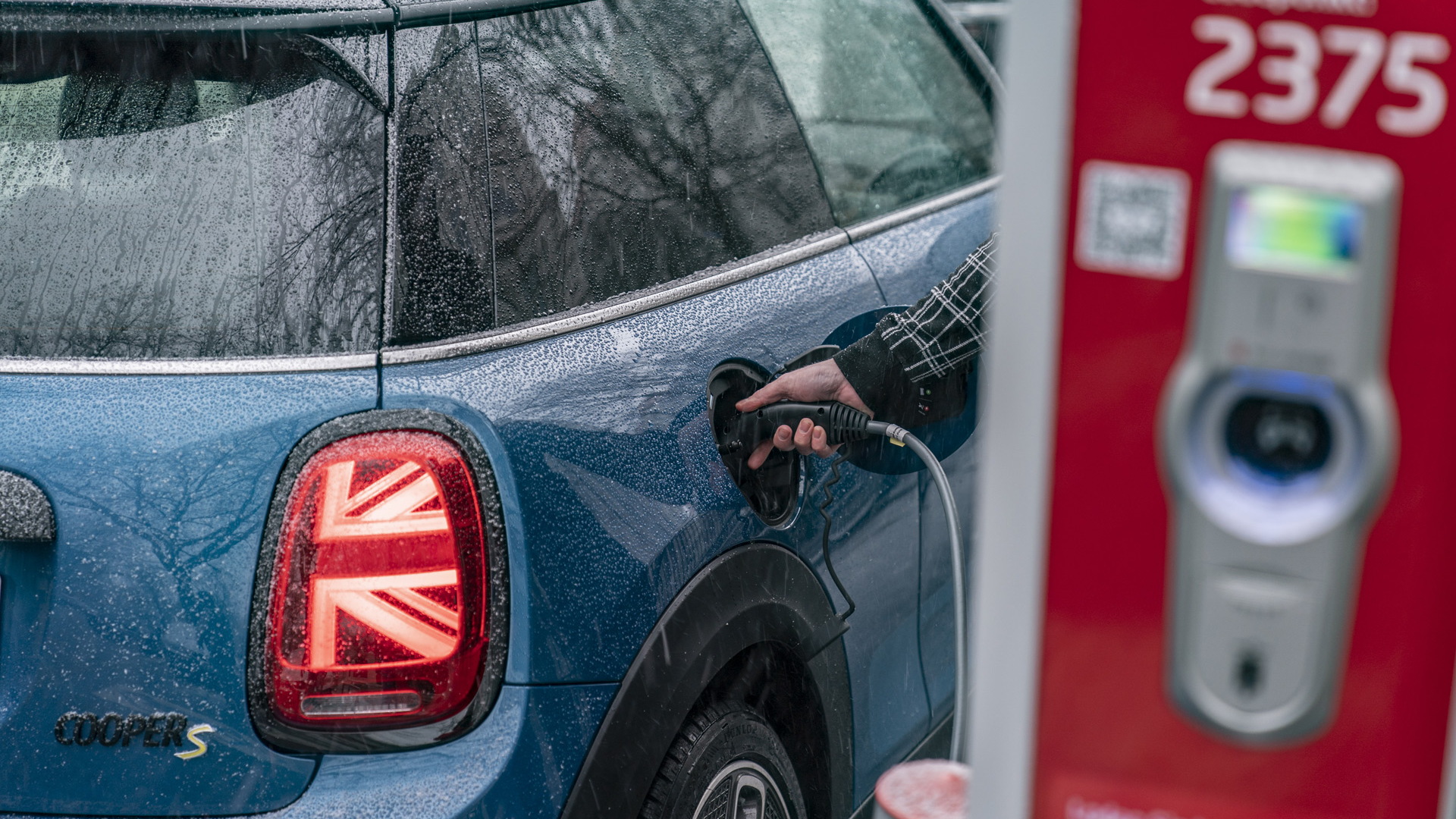 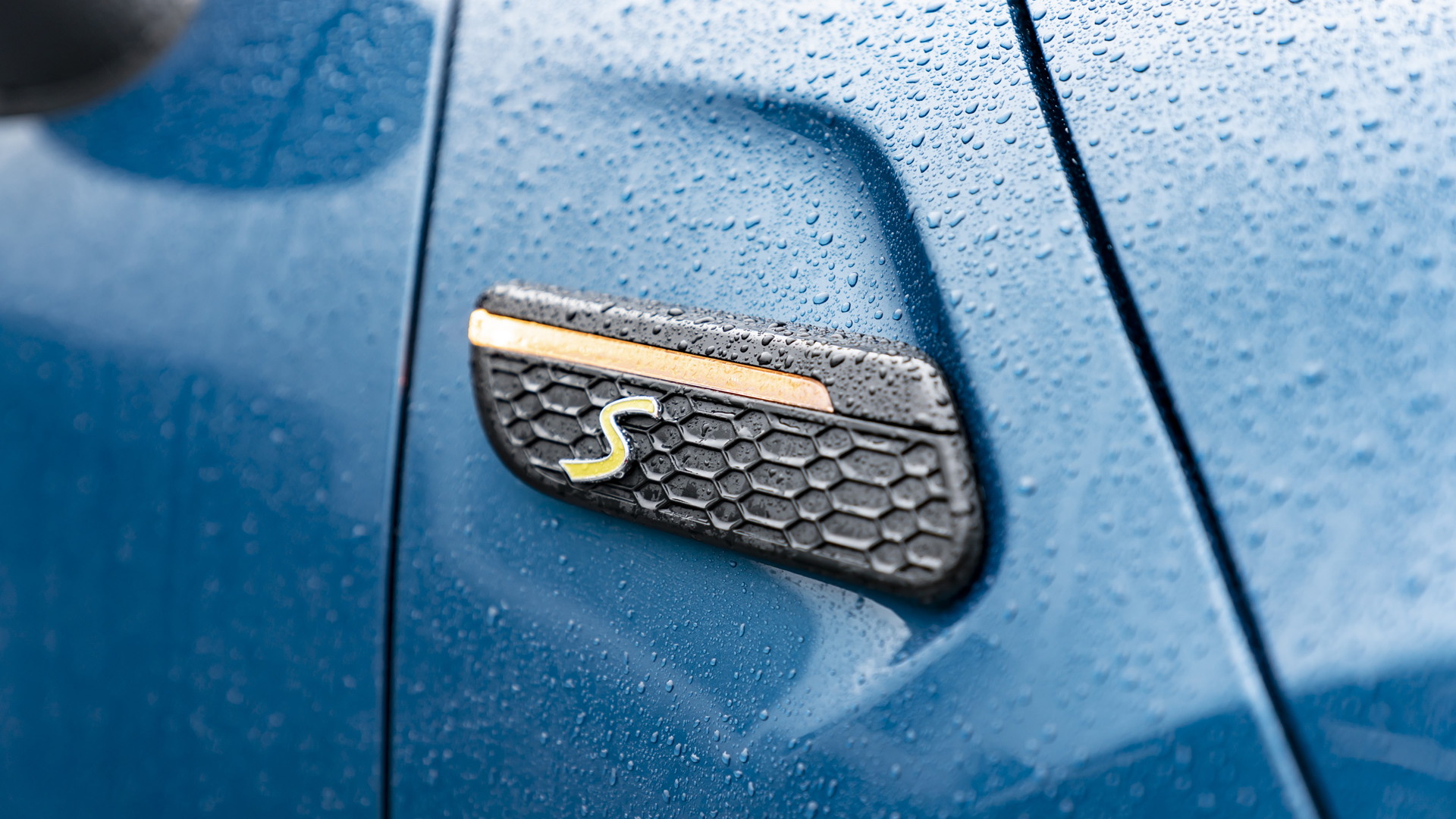 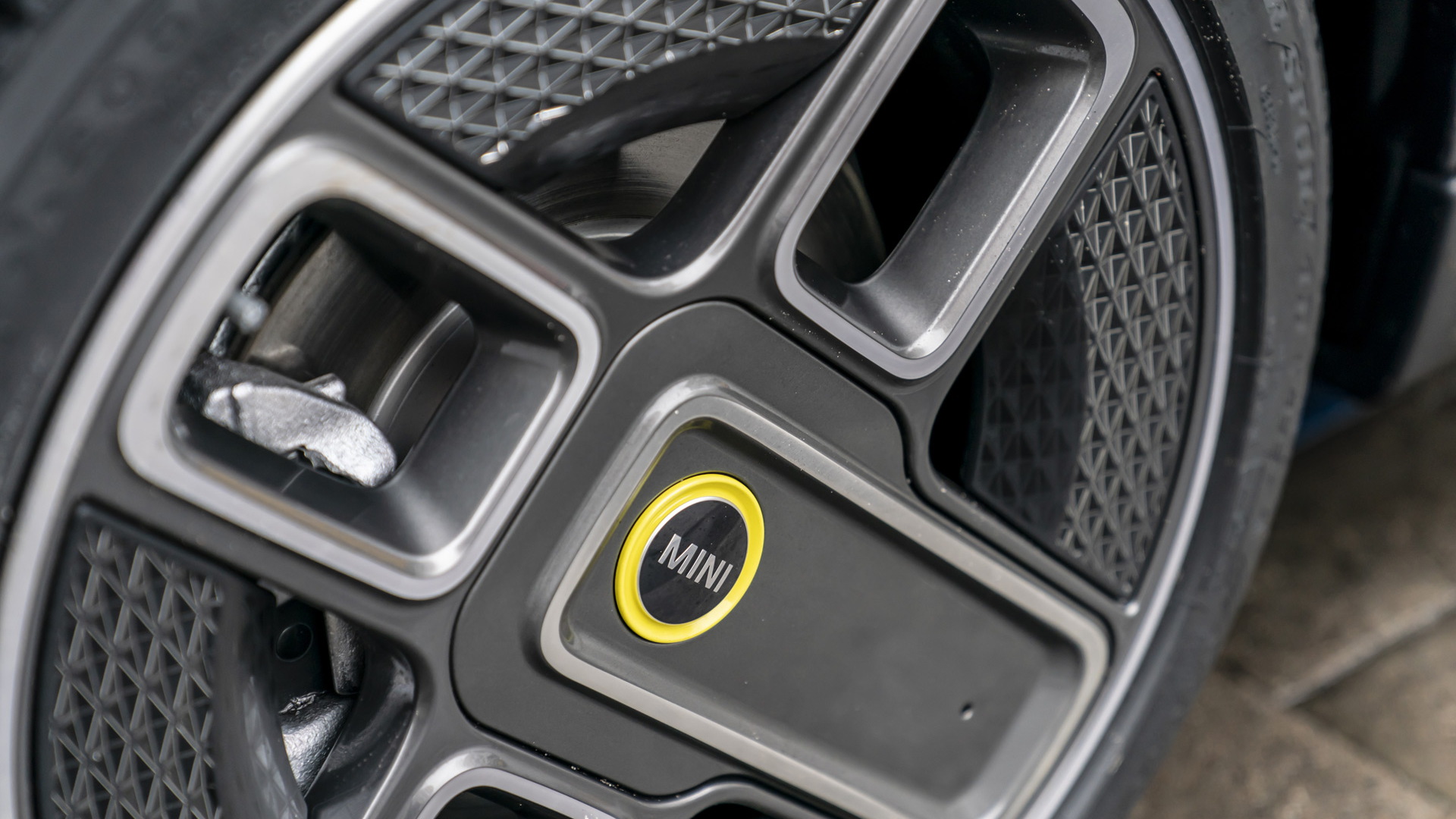 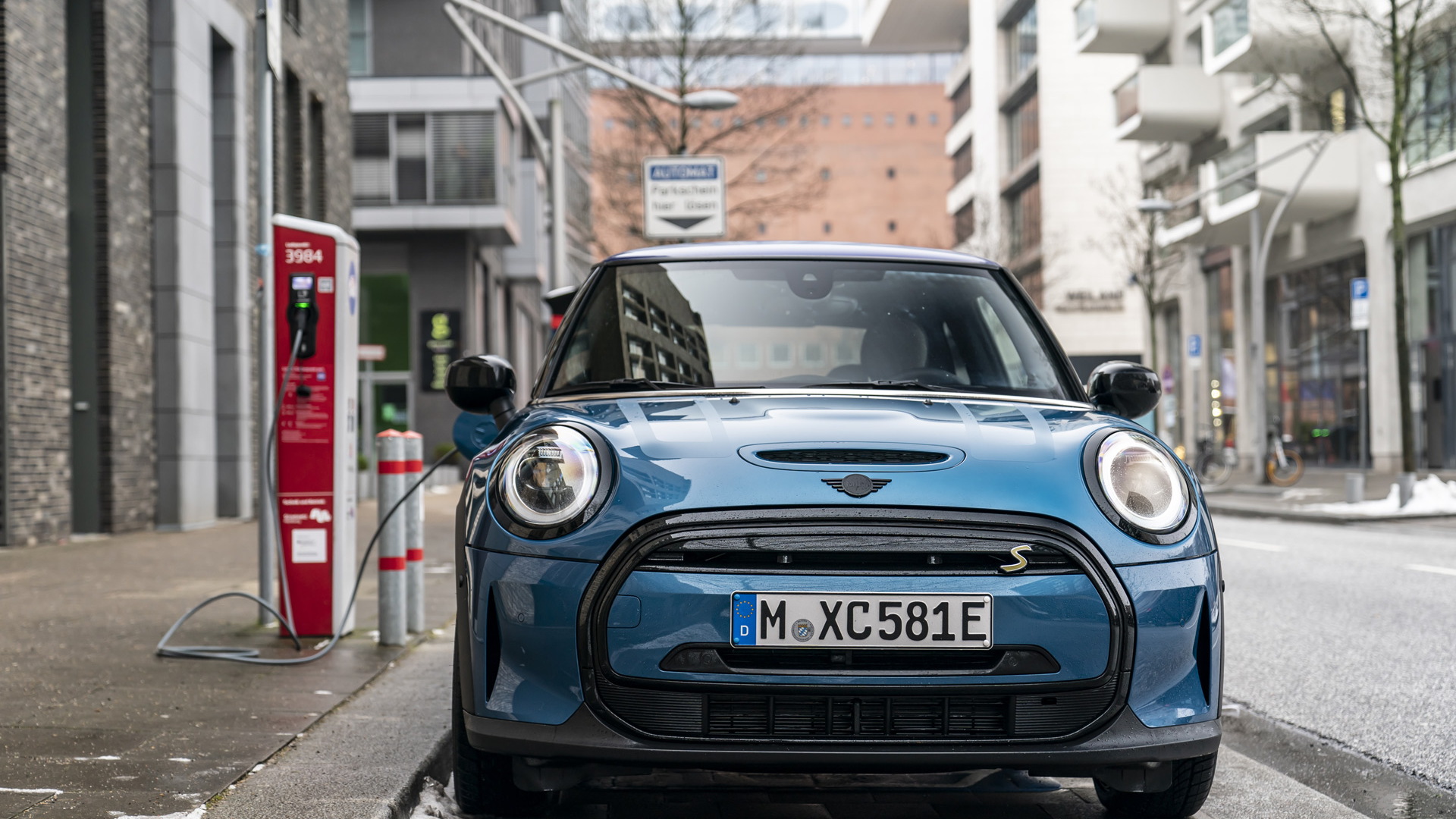 The range boost wasn't suggested at the time we brought you a preview earlier in the year, and according to Mini spokesperson Andrew Cutler there's a simple reason: A recent retest by the EPA, triggered by the refresh, resulted in better numbers.

The initial test had been conducted by BMW, so it's no surprise they had been a bit conservative with the results. But the new results highlight what's more than likely plenty of range for a second or third car in a big household.

This is the Cooper SE's sophomore model year, but the gasoline Mini models it's based on are somewhat older, so the SE gets updated styling to match them.

In a drive of the Cooper SE last year, we found this model to be go-kart-like and fun to drive, but not all that useful or practical. Not unlike the gasoline Mini Cooper Hardtop two-door, then.

Mini offers numerous body styles for its gasoline models, and that will soon be the case with EVs as well.

A whole family of Mini electric models is on the way, and Mini hinted earlier this week that a convertible might be among them. They'll coexist with internal-combustion models initially, but parent BMW has said it plans to make Mini all-electric by the early 2030s.

So far, the Mini Cooper SE has been the only one of a batch of short-range, retro-styled electric cars to reach the United States. Similar EVs, including the Honda E and second-generation Fiat 500e, aren't sold in the U.S.