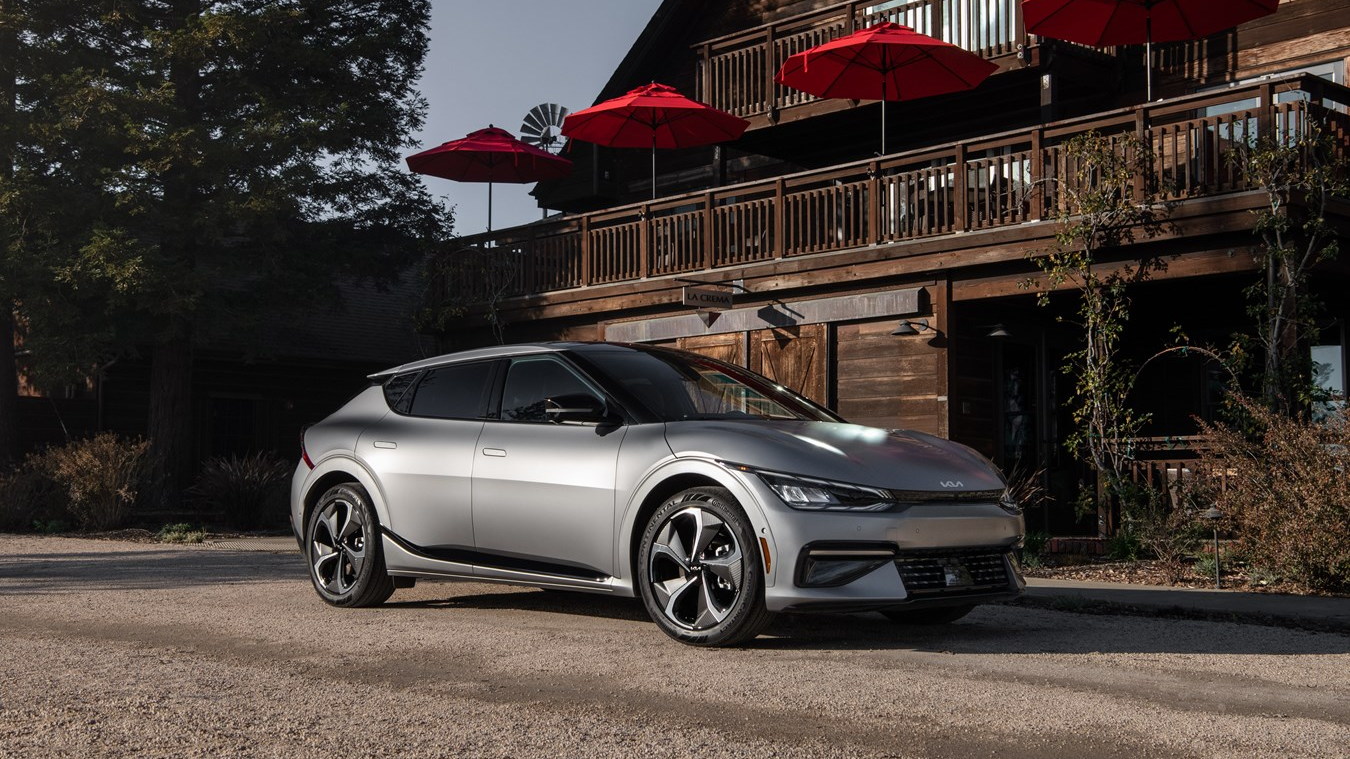 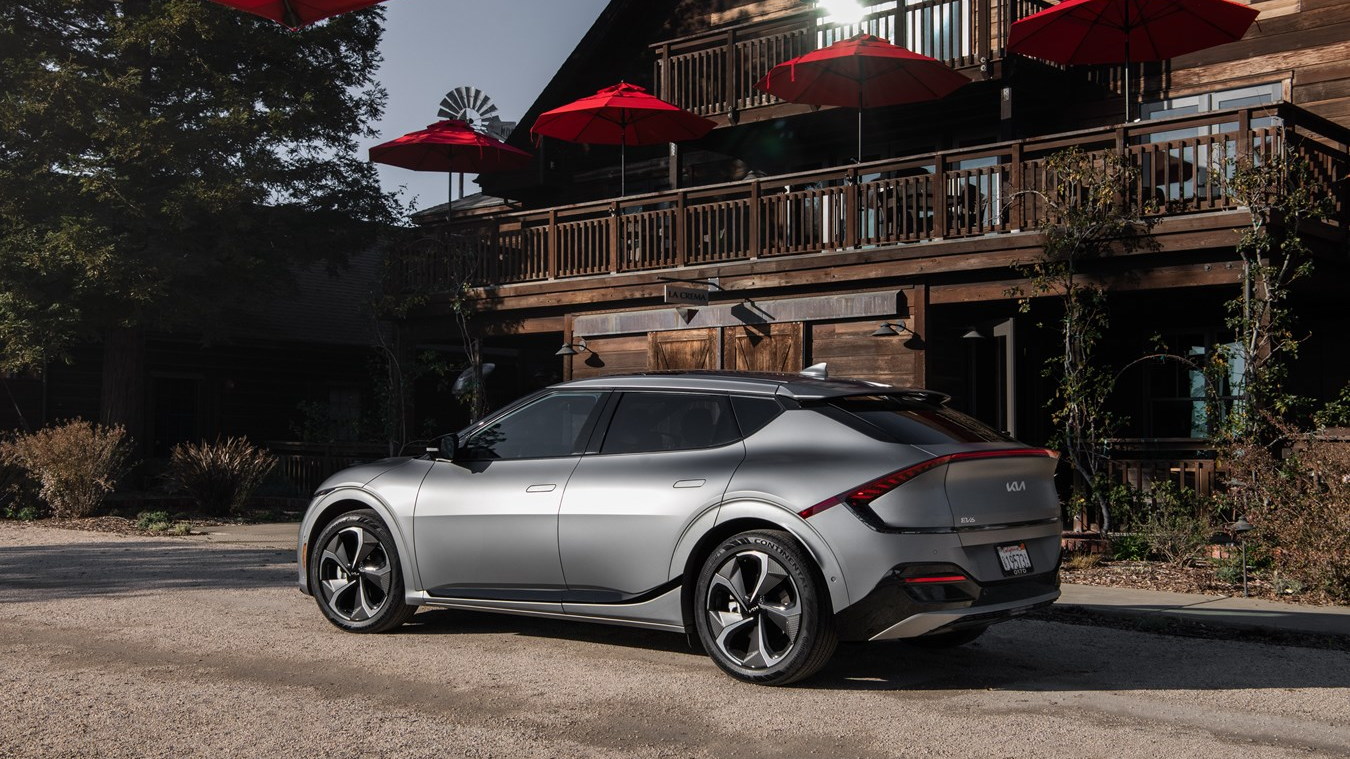 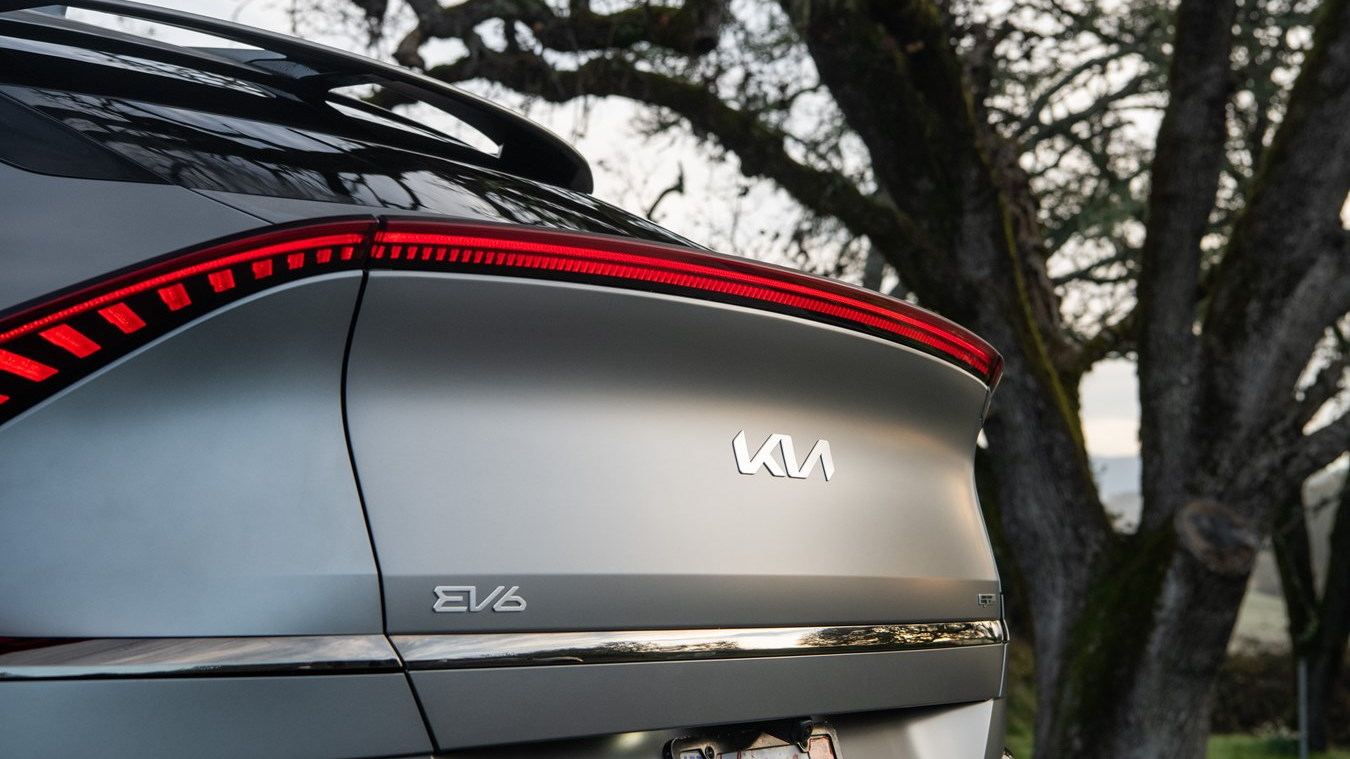 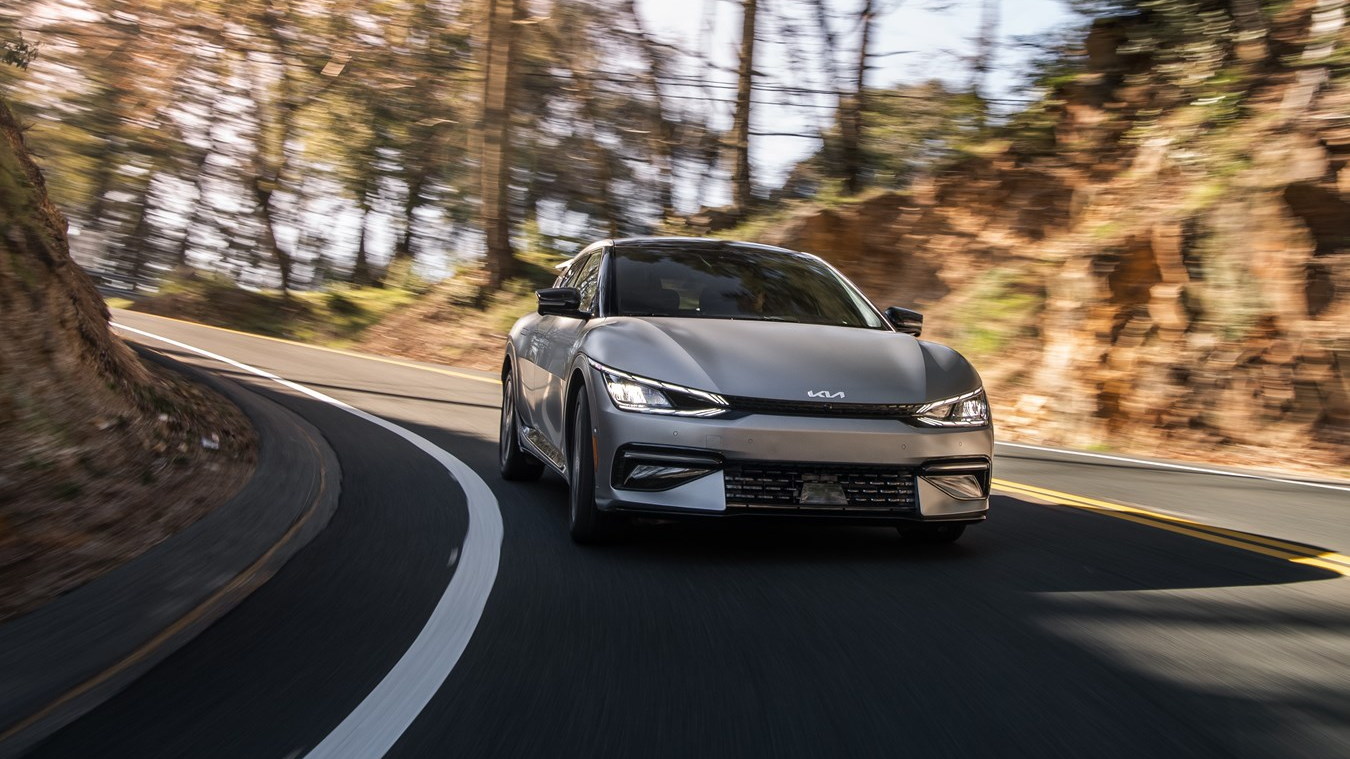 The Hyundai Ioniq 5 and the Kia EV6 are two of the hottest electric vehicle introductions of this past year. Both models are built on the same leading-edge E-GMP platform for EVs. Both brands share the same Hyundai Motor Company parent and are part of the same overarching plan to electrify.

But if you happen to be in a region that’s not exactly an EV hotbed yet—somewhere in “flyover country,” perhaps, or just Michigan—you’re likely to have a much harder time buying or servicing an Ioniq 5 than an EV6 at their respective dealerships.

Those in the majority of U.S. states won’t even be able to custom-order a Hyundai Ioniq 5 anytime soon, and thus far, Hyundai is only providing an “interest” form. Hyundai plans to sell the Ioniq 5 initially only within a relatively small subset of EV-certified dealerships in California, Colorado, Connecticut, Maine, Maryland, Massachusetts, New Jersey, New York, Oregon, Rhode Island, and Vermont—all the CARB ZEV states—plus Texas, Florida, Georgia, Illinois, Pennsylvania, Arizona, Virginia, and Washington.

If you check in with your local Kia dealership, in all likelihood they’ll be ready to work with you on getting an EV6. Kia now offers 50-state availability for its EVs.

It underscores a bit of a U.S. market disconnect at the moment: Hyundai is the one with its own electric-vehicle sub-brand, and the one with the big home-energy vision including solar and blackout-fighting smart systems. And yet in the U.S., it’s Kia that’s making its battery electric models more widely available.

To paraphrase a Hyundai official, who declined to elaborate on a wider rollout plan for the brand: Please be patient. Some of this does have to do with Hyundai’s dealer body simply not being as ready for EVs.

Meanwhile, for reasons that sound partly global but also speak to a more nimble sales organization, Kia got a 2.5-year head start versus Hyundai on electric vehicles and has worked fast over the past year to make sure the EV6 and other upcoming EVs are available everywhere.

Its Soul EV launched in the U.S. in October 2014, while the Hyundai Ioniq Electric didn’t launch in the U.S. until early 2017. According to Steve Kosowski, manager of long-range planning and strategy at Kia Motors America, Kia has known about the arrival of the EV6 project since October 2016. For the brand, the U.S. was always going to be a key for the model.

Kia was selling EVs in a limited number of states up until last year, and although the number of dealerships was initially around 145, it had grown to about 175 dealers by 2021. Then around March 2021, Kosowski said Kia emphasized to its dealerships how important EVs were going to be, providing $12,500 to help with charging infrastructure and urging dealers to have a conversation to be ready.

Just a year later, about 725 of Kia’s 775 U.S. dealers are EV-certified. Kosowski said it moved fast and, as soon as August, Kia was able to sell EVs in all 50 states. “So the dealers are now in the business,” he underscored.

Part of that business has been setting them up to succeed in a logistical sense. According to Kosowski, 49 of its dealerships have 50-kw DC fast-chargers (dual-format) as part of a buildout six years ago that followed the Soul EV. But Kia found that high-power 22.5-kw L2 chargers are a better fit in stores as EV volume scales up. Since cars are transported with 60% to 70% charge, ideally, dealerships need to top them off on arrival, and investing in a bank of L2 chargers is simply better for that than a single additional fast-charger—better for topping off cars in for service, too.

Both brands haven’t yet provided much about intended sales volume for these models. Kosowski acknowledges that under the latest CARB requirements, Kia essentially has a target in every state—one that will likely be surpassed due to demand.

“We’ve come to believe that the market demand or market acceptance of EVs is probably going to be faster, and maybe more aggressive, than some folks initially thought,” Kosowski said. “We’re seeing it; it’s not universal; it’s not across the board.”

He explained that we’re at the point at which forums are tracking ships of EV6s, and dealerships are jockeying for more—signs that the enthusiasm is at an entirely different level than it was for Soul EV.

Kosowski said that in a recent survey for Kia, roughly a quarter of its buyers have said that their next car will be an EV, while the response is above 90% for current EV drivers.

Meanwhile, Hyundai had made clear with the debut of last-generation EVs such as the Kona Electric that by the time the next-generation EVs arrived, they would be available in much higher volume and likely be a 50-state affair. Now, with demand for EVs accelerating, it’s unclear how soon that might happen.

Hyundai notes that the Ioniq 5 has “extremely limited availability.” And it cautions that not all dealerships in its 19-state availability will be EV-certified either. According to Hyundai, to be EV-certified dealerships need tools and service capability and training, sales training for at least one person, public-facing chargers, and proper displays and signage.

Ultimately the answer may lie in Europe, where Hyundai has accelerated its EVs at a faster rate versus Kia—including local production of the Kona Electric—and the Ioniq 5 may arrive to more electrified brand recognition. Allowing Kia to catch up to Hyundai on EVs in Europe may well be the reason the current Soul EV isn’t coming to the U.S. in this generation.

Kia’s Kosowski also didn’t shy away from saying that, while the brand will have plug-in hybrids, the regulatory structure around greenhouse-gas targets has become so steep, looking forward a few years, that “the bang for the buck, so to speak, is really with EVs.”

With Hyundai appearing to follow its parent company toward the same conclusion, and brands like Ford and VW aiming to sell EVs at mass-market volumes, how long will it take before the Ioniq 5 is as widely available as the EV6? Hopefully, soon.