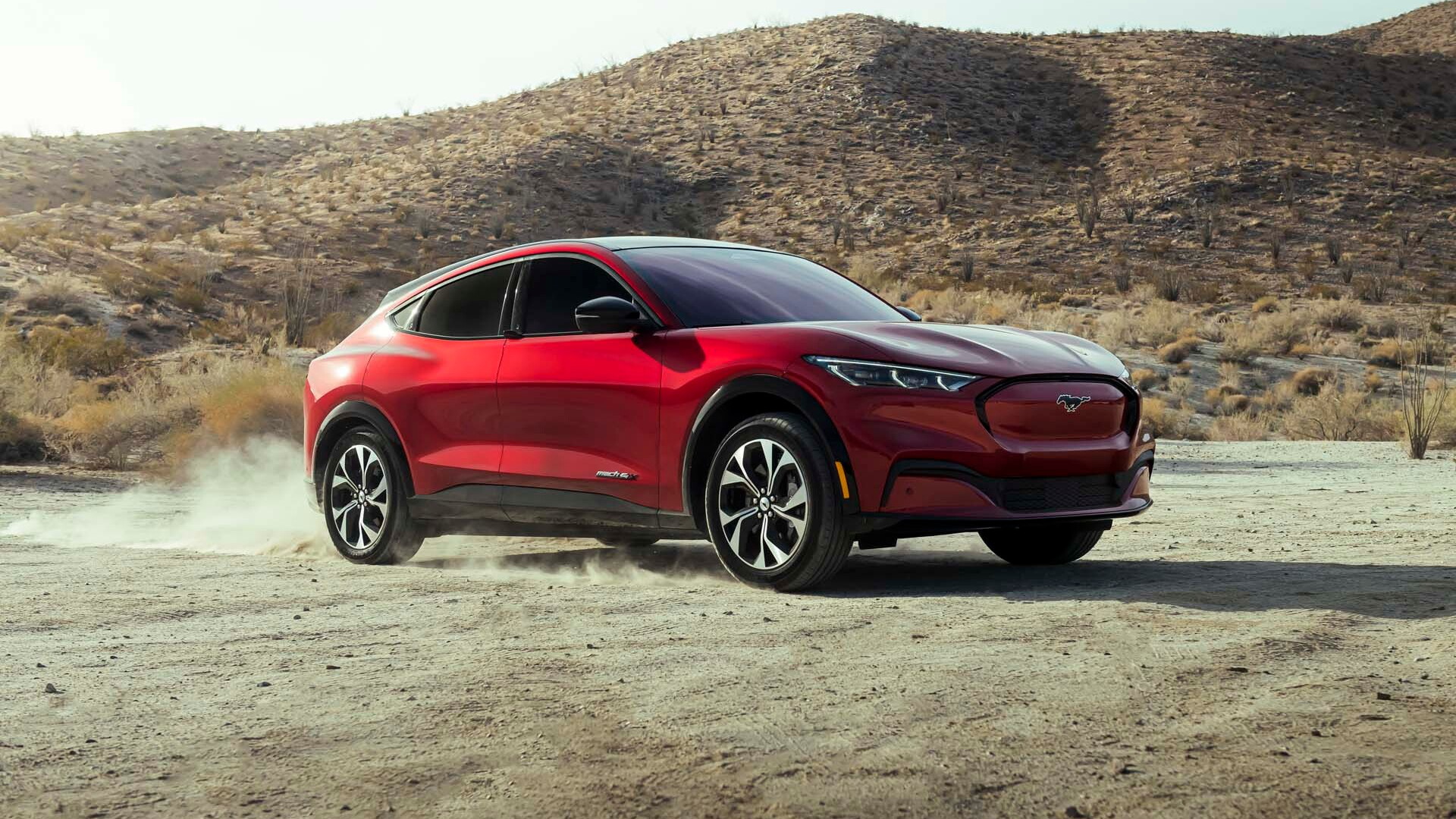 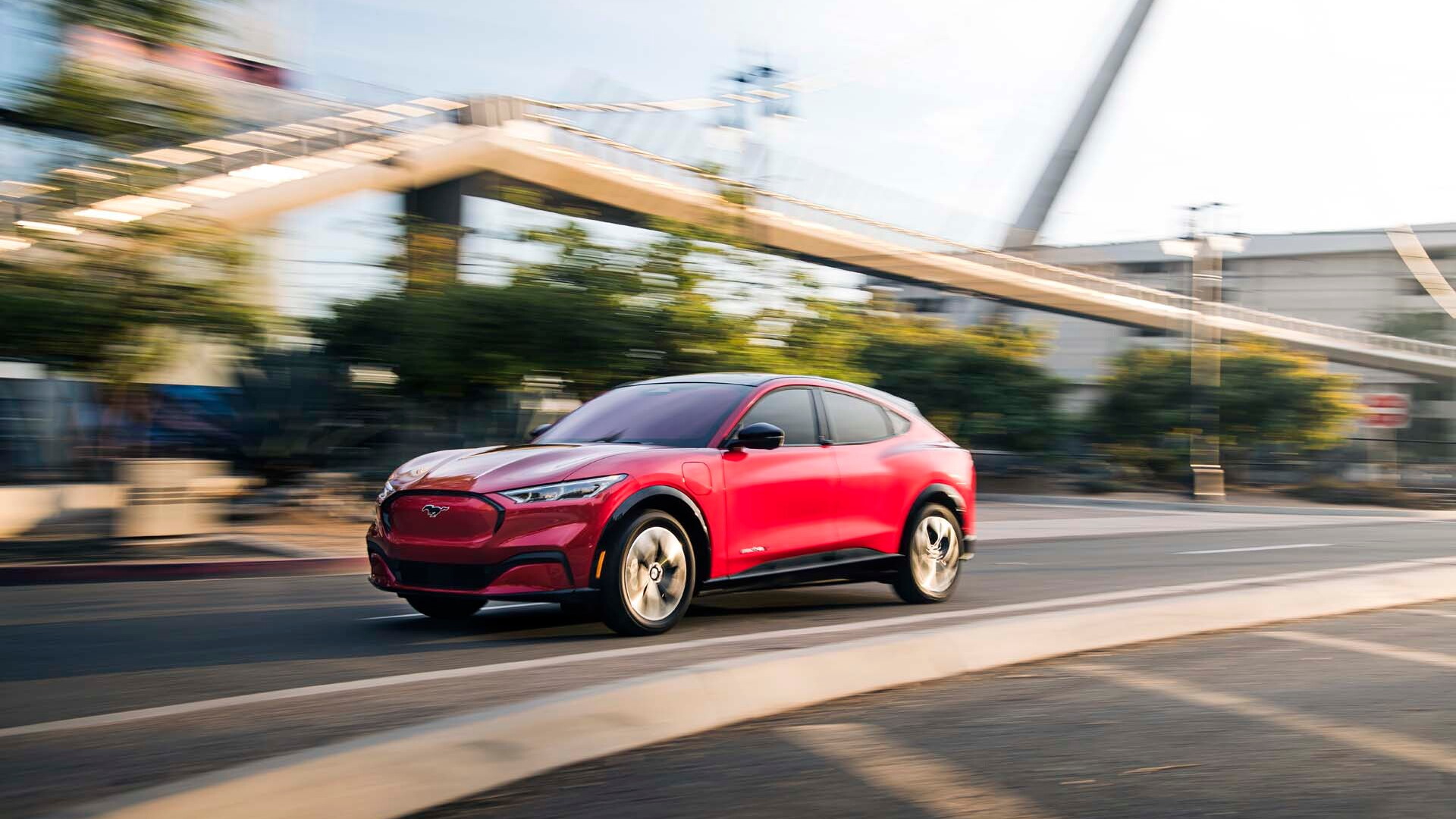 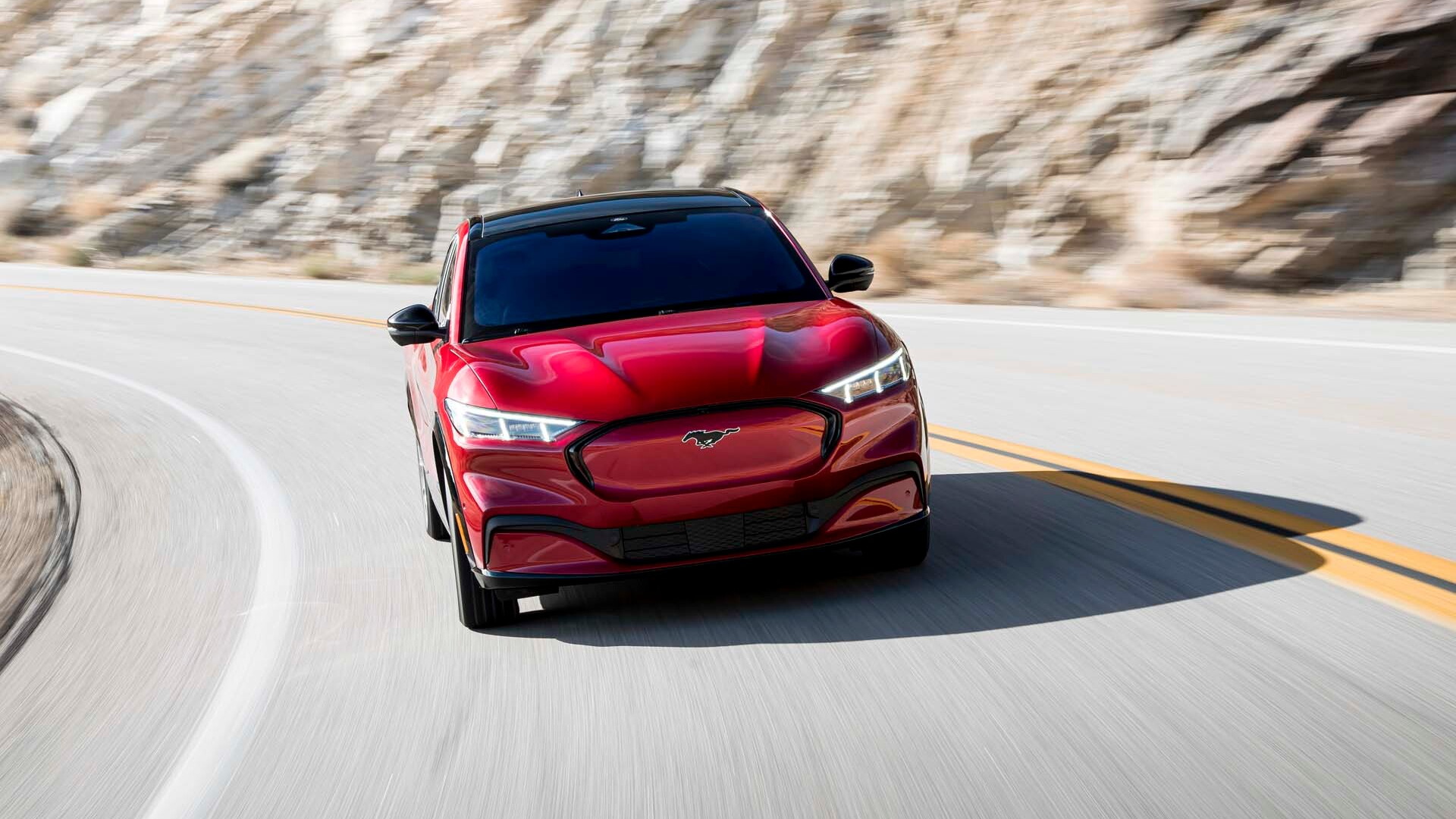 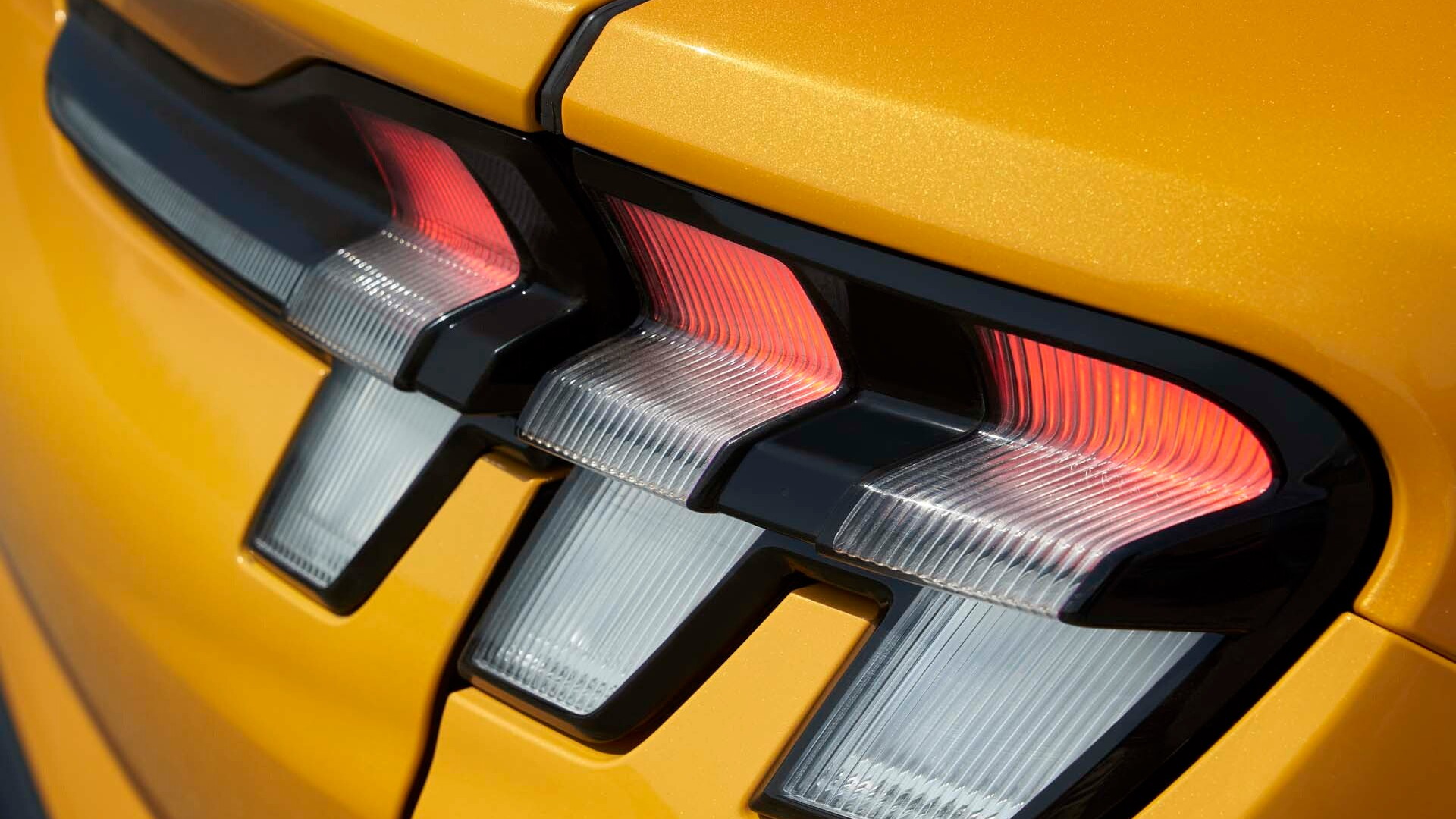 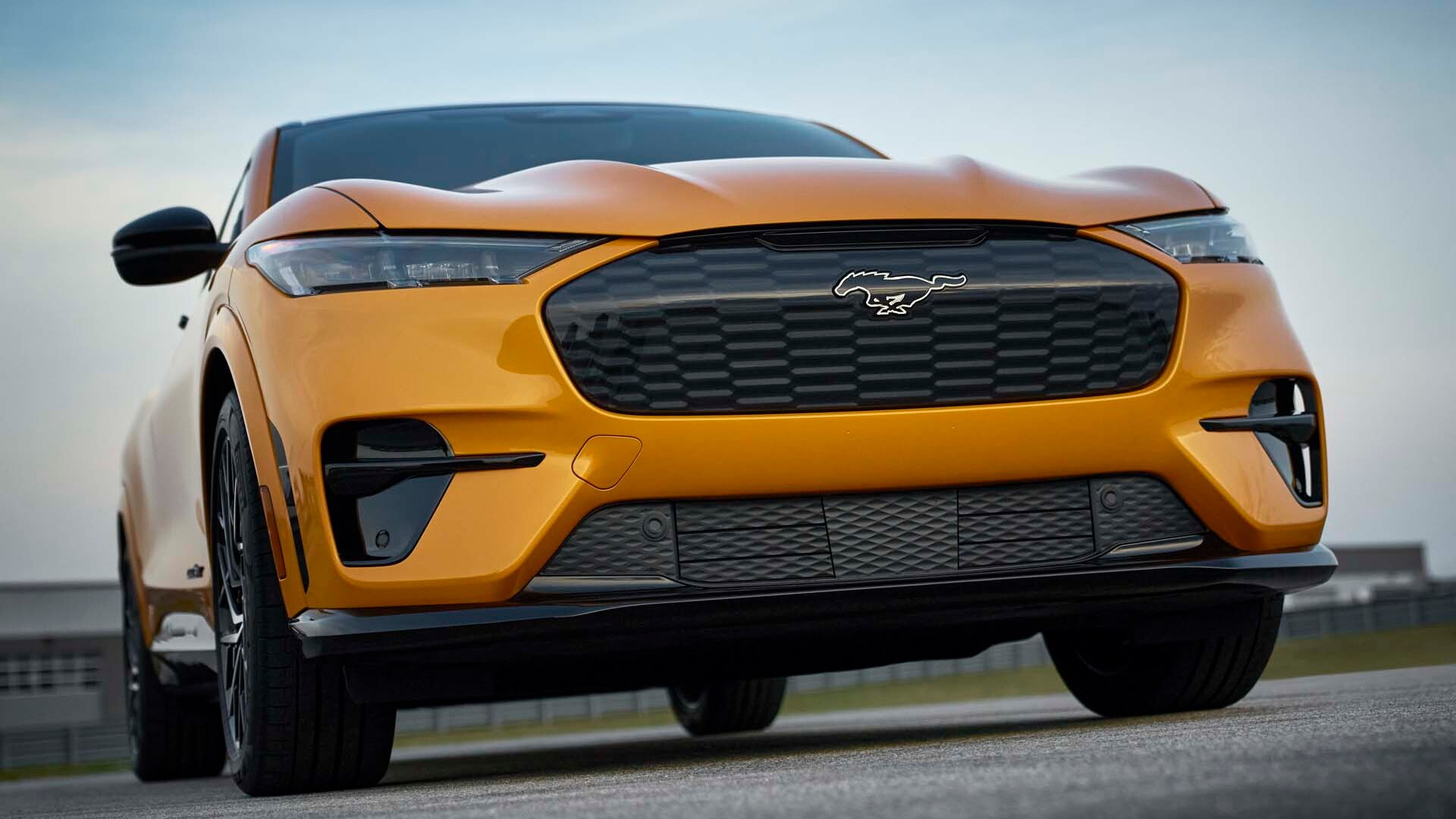 Tesla fell seven spots to 23rd overall in the 2022 CR automotive brand rankings released Thursday. CR said that was mainly due to the new steering yoke in the Model S and Model X, which lowered their road-test scores.

The Model 3 remains the lone Tesla recommended by CR, but it's no longer the publication's top EV pick. While the Model 3 is "still a great choice," editors preferred the Mach-E's ride and handling qualities, found its infotainment touchscreen easier to use, and said the Mach-E has the edge in reliability, based on first-year survey results.

Alongside the Mach-E, the Toyota Prius and Prius Prime were jointly ranked as the top hybrid, while the Toyota RAV4 Prime plug-in hybrid was the top-ranked two-row SUV.

The Model 3 seems to be an exception to generally poor Tesla scores in CR testing and surveys. The sedan was named a top pick last year, and the year before, when CR reported Tesla was on an upswing as a brand. But the publication also recently cautioned that Model Y reliability was "much worse than average."

CR has noted that paradoxically EVs remain the least reliable vehicle type—due mostly to the new tech they tend to pack in. It's not just Tesla; the publication noted problems with EVs from many other brands—from faulty Audi E-Tron display screens to Chevrolet Bolt EV drive unit failure—in its most recent reliability survey.