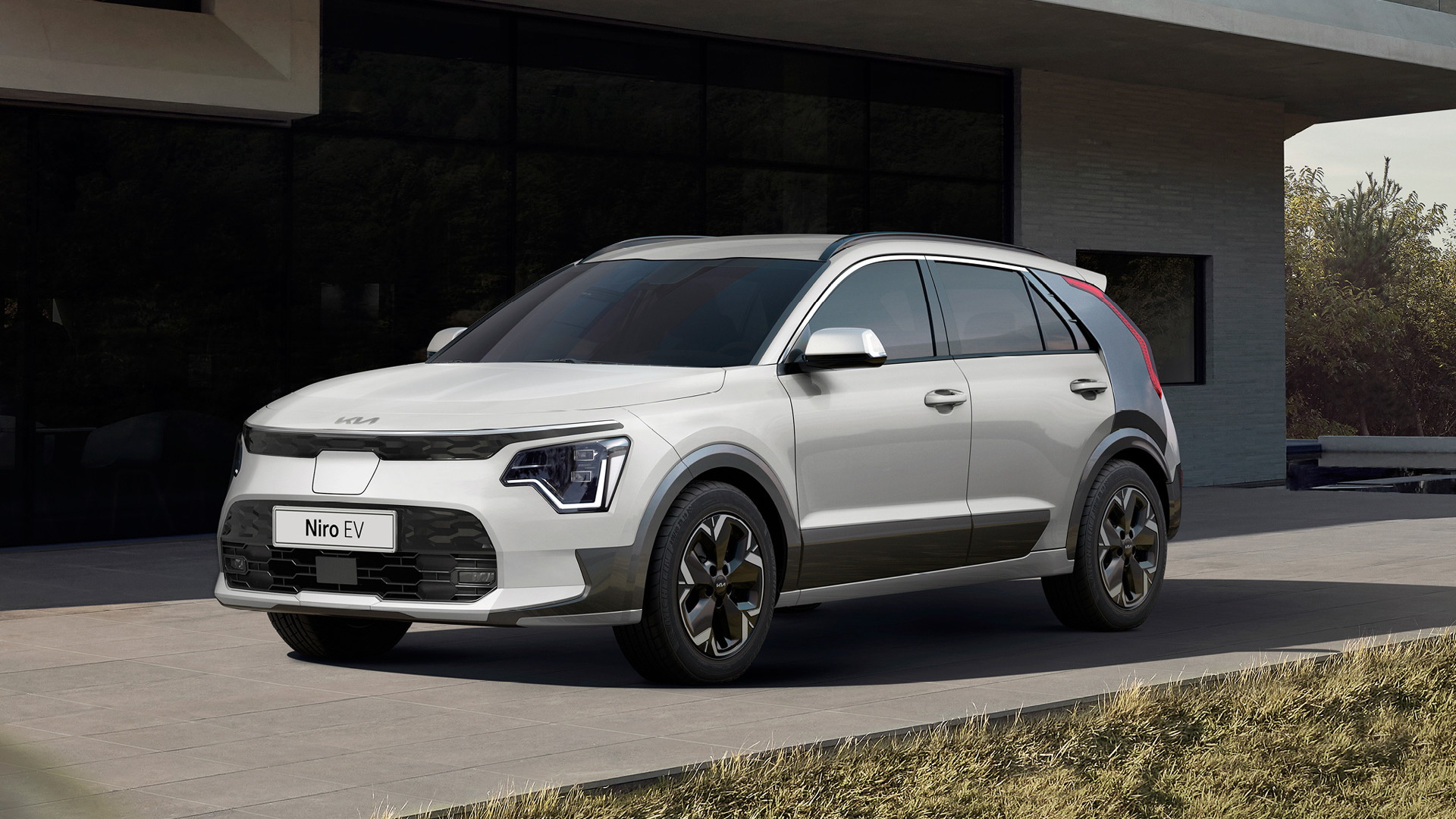 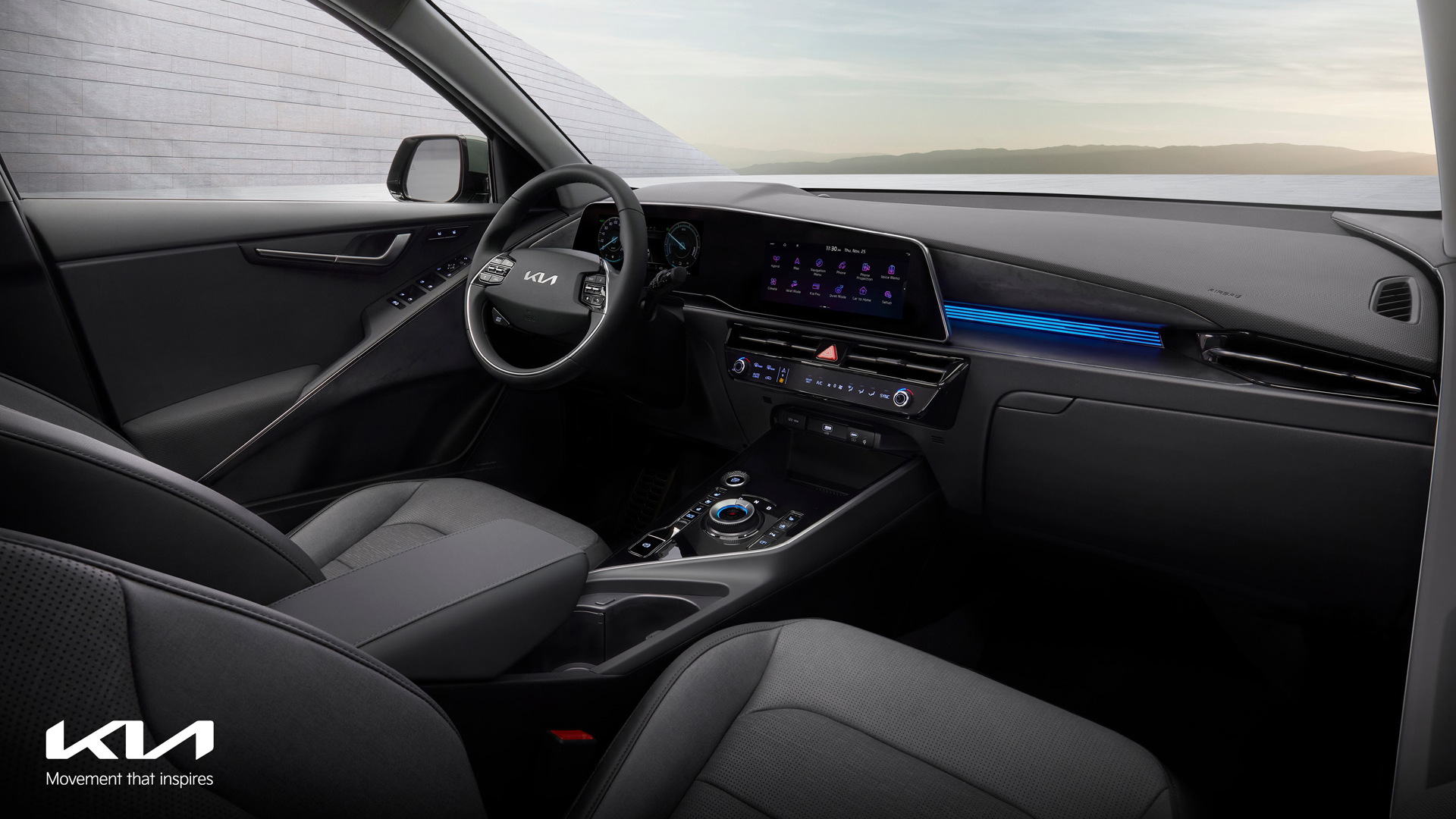 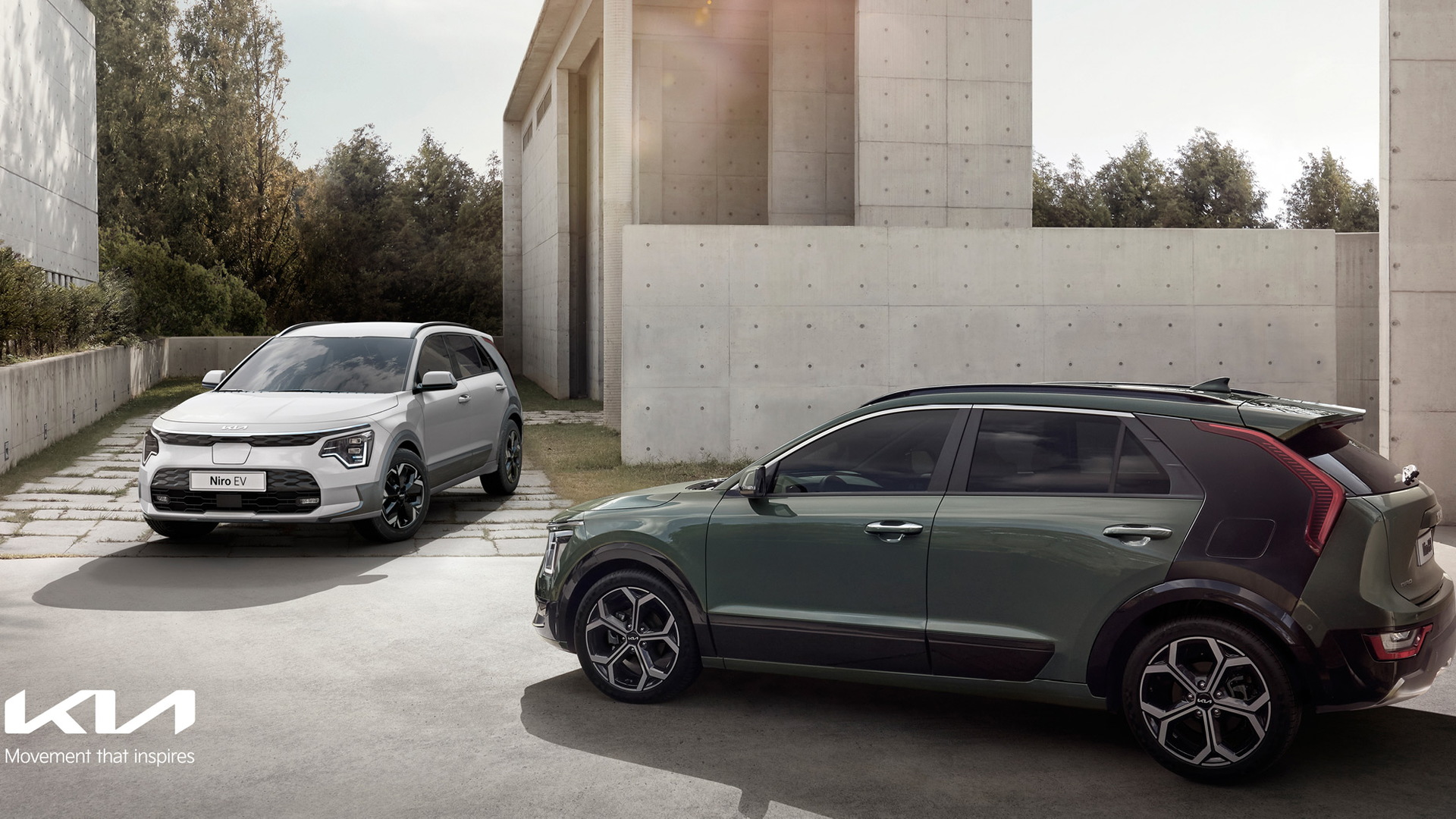 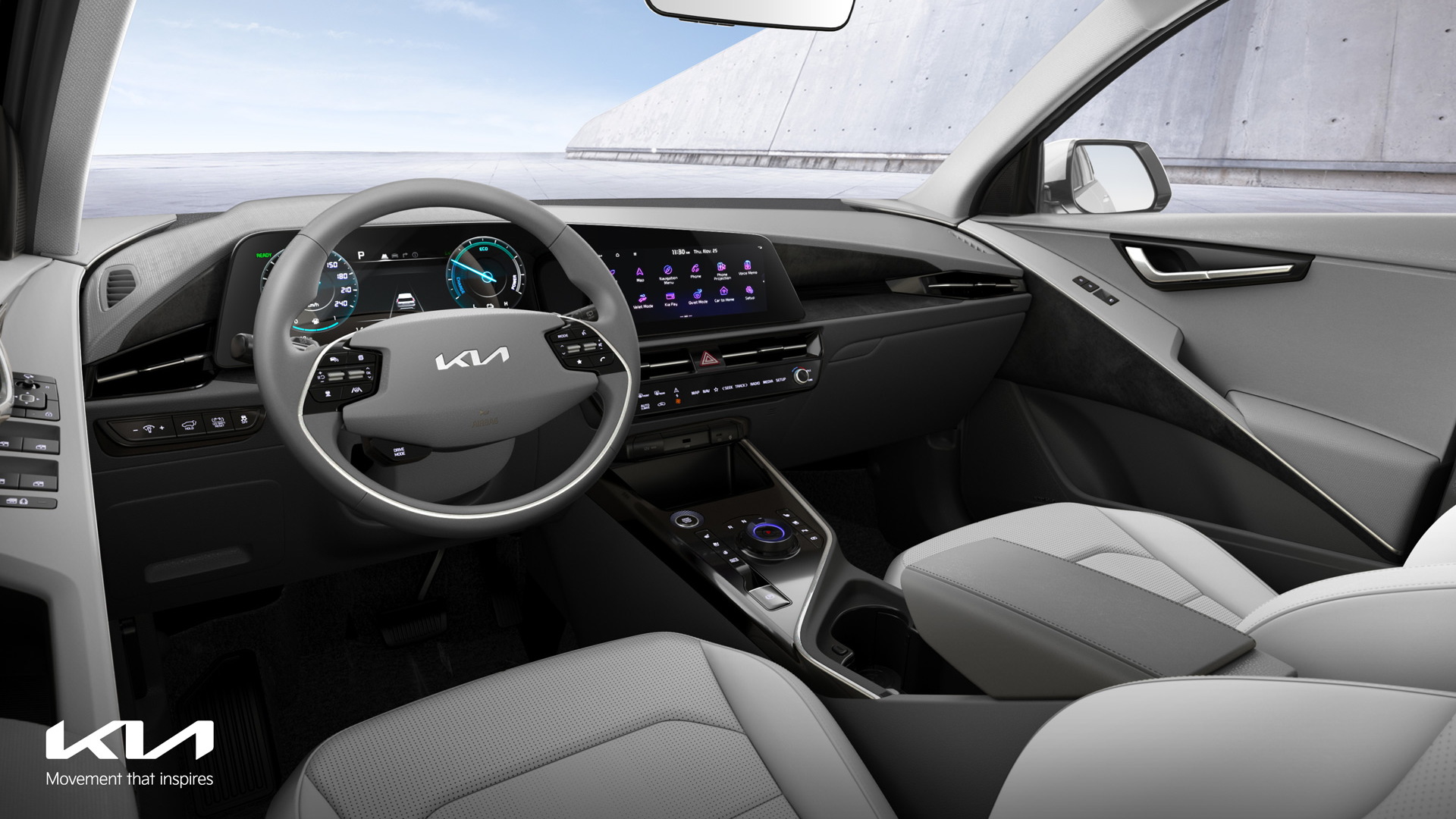 Kia has provided a first look at a redesigned, second-generation Niro, plus a nod that this sustainability-focused crossover will again be offered in hybrid, plug-in hybrid, and fully electric versions starting next year.

The company hasn’t provided any update on which of these models are U.S.-bound—or even how the Niro’s dimensions, powertrains, or platform have changed. However it did provide some information and plenty of pictures of the design, plus a tease of a few features set to debut on this model.

For the plug-in hybrid version of the Niro, Kia will offer a Greenzone Drive Mode, allowing the Niro PHEV to automatically switch from hybrid driving to a pure EV mode when passing schools or hospitals or within those designated “green zones”—including user-designated ones.

It says that the Niro will “appeal to the complex needs of sustainability-conscious consumers.” That sounds like a somewhat savvier version of what it targeted with the current, first-generation Niro, which arrived in 2017. As Kia’s efficiency- and sustainability-focused model line, the current Niro is built on an eco-focused platform shared with the Hyundai Ioniq lineup.

Although the hybrid version of the Niro has been offered in all 50 states, limited availability for both plug-in versions in 12 states has made it a niche vehicle in those respects—a factor that kept it from becoming GCR’s Best Car To Buy 2020. Kia has confirmed its upcoming EV6 electric crossover for all 50 states.

Hyundai hasn’t yet said whether the companion Ioniq models are coming back beyond 2022, but the Ioniq Electric was discontinued after the 2021 model year.

Kia has given the Niro a new look in front, led by its latest “tiger face” theme that brings thin, horizontal detailing for the headlights and airdam—altogether making the Niro look a little wider even if the new Niro’s dimensions do carry over (we’re not sure yet). Kia points to the Habaniro concept, from 2019, as an inspiration for the new Niro’s exterior design, including its two-tone look and wide rear pillar, which Kia says enhances aerodynamics, flowing into boomerang-shaped rear taillights.

We also think both of those choices establishes a little more design continuity with the brand’s boxy small-car hit, the Soul, which Kia now appears to say isn’t coming back in Soul EV form.

Inside, Kia says that it’s keeping with its commitment to more recycled materials and a focus on sustainability in future products. The Niro has a headliner made of recycled wallpaper, seats made of a product derived from eucalyptus leaves, and paint for the door panels that has a lower impact on the environment.

There’s ambient mood lighting, and the aesthetic of the dash itself is described as “calming, yet irregular,” with the design of the doors fitting into an arc that rises over the gauges and interface. Kia appears to have emphasized gloss-black surfaces—and, unfortunately touch surfaces—but it’s kept the metallic cues to a minimum. Hybrid and plug-in hybrid models appear to go with a shift dial rather than lever this time around.

Kia plans to introduce 11 electric vehicles by 2025, as part of its Plan S push. Earlier this year it teased the designs for seven dedicated EVs due by 2027, so might the Niro EV be one of those EVs continuing to share its platform with internal combustion models? While Kia didn’t explicitly say that yet, that would fit right in—so hold on a few months for more details.