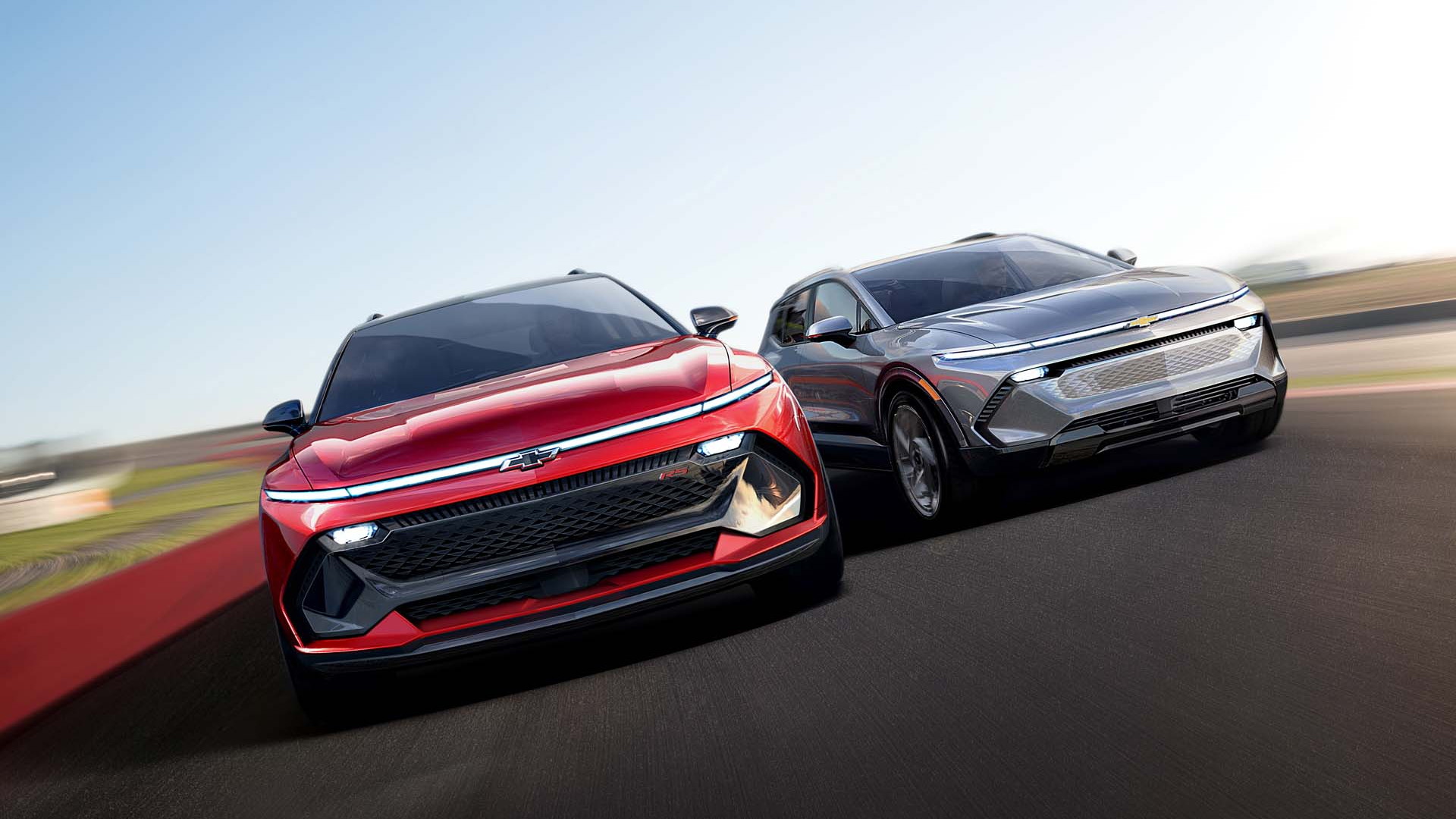 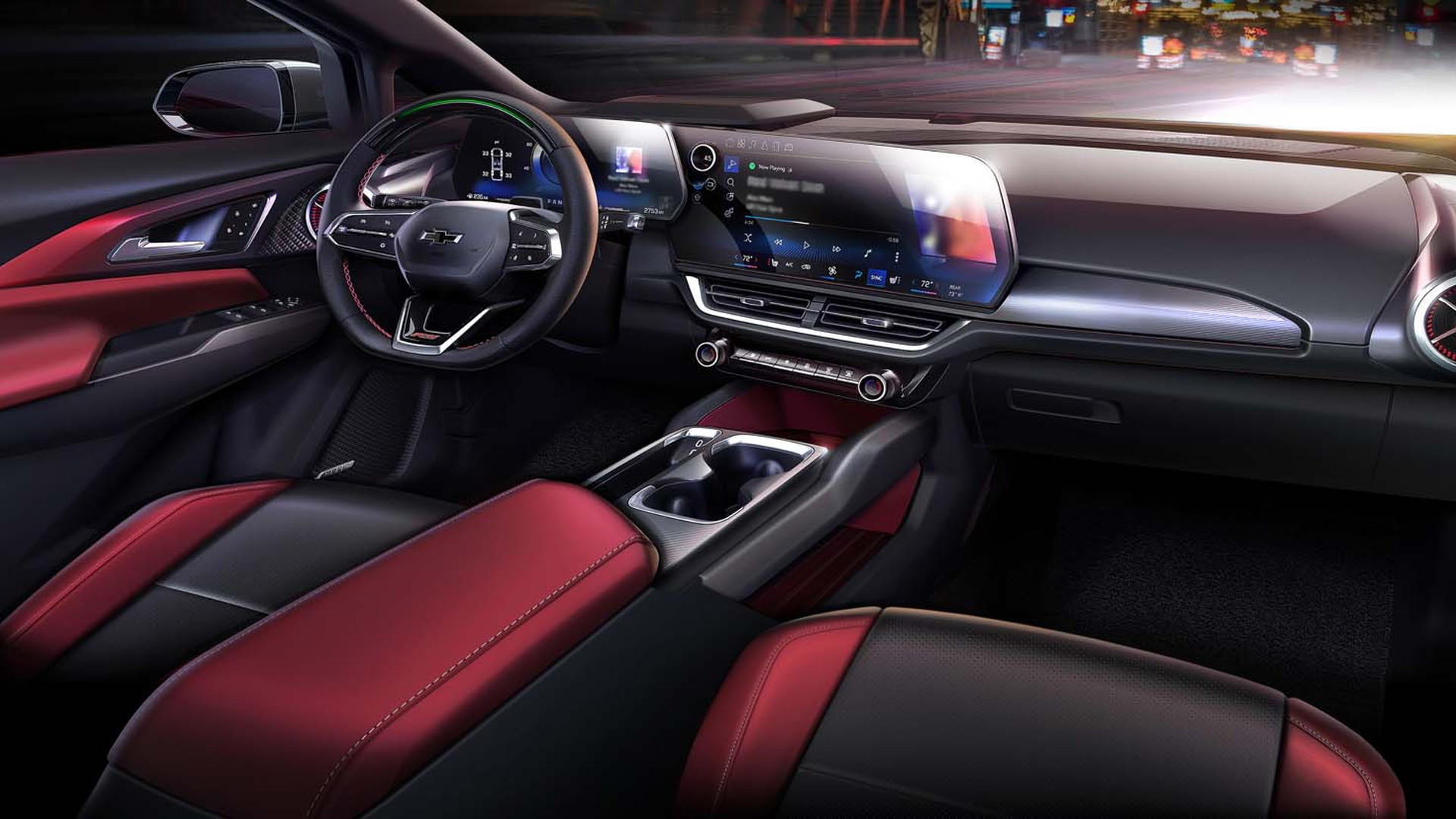 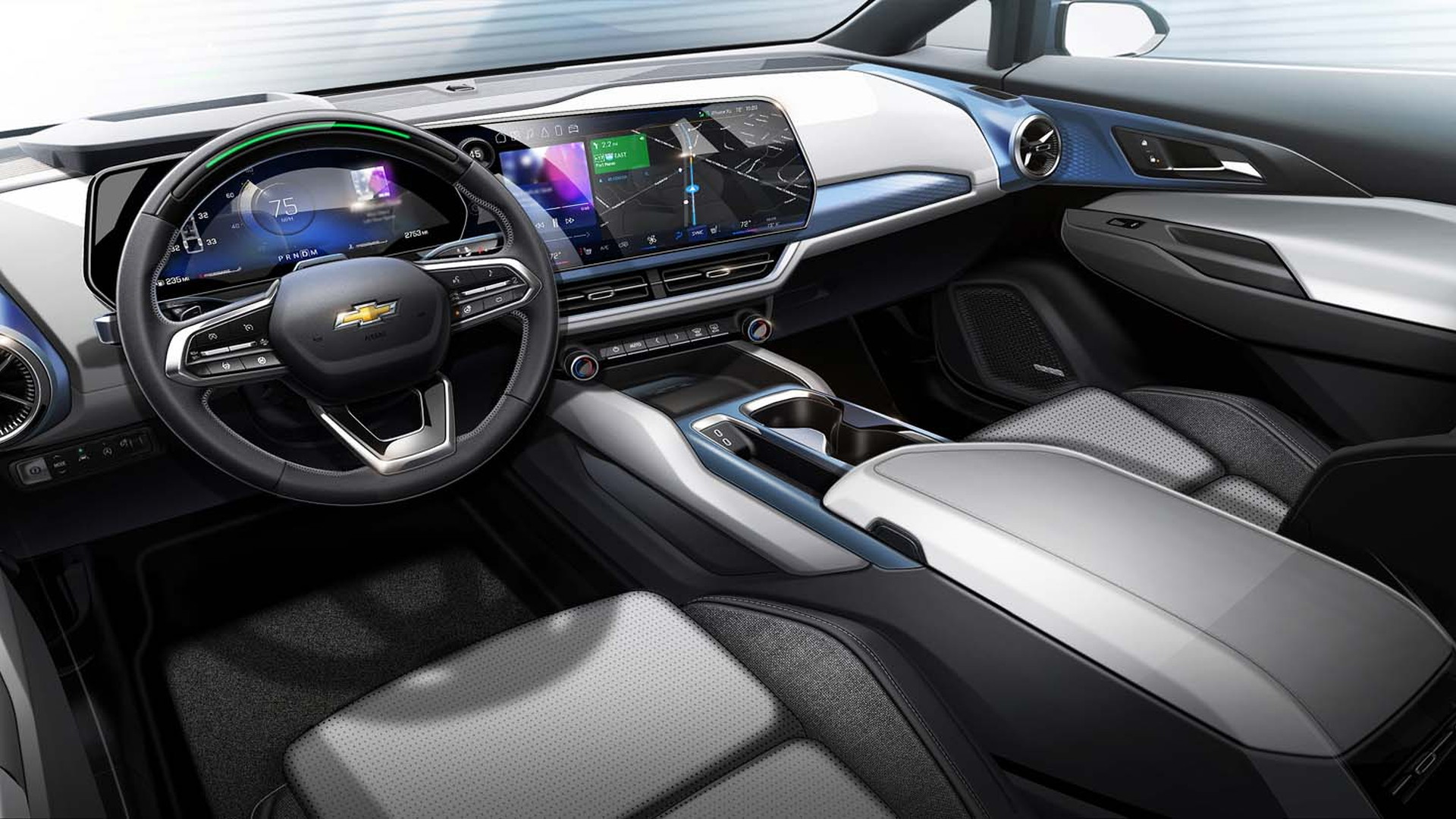 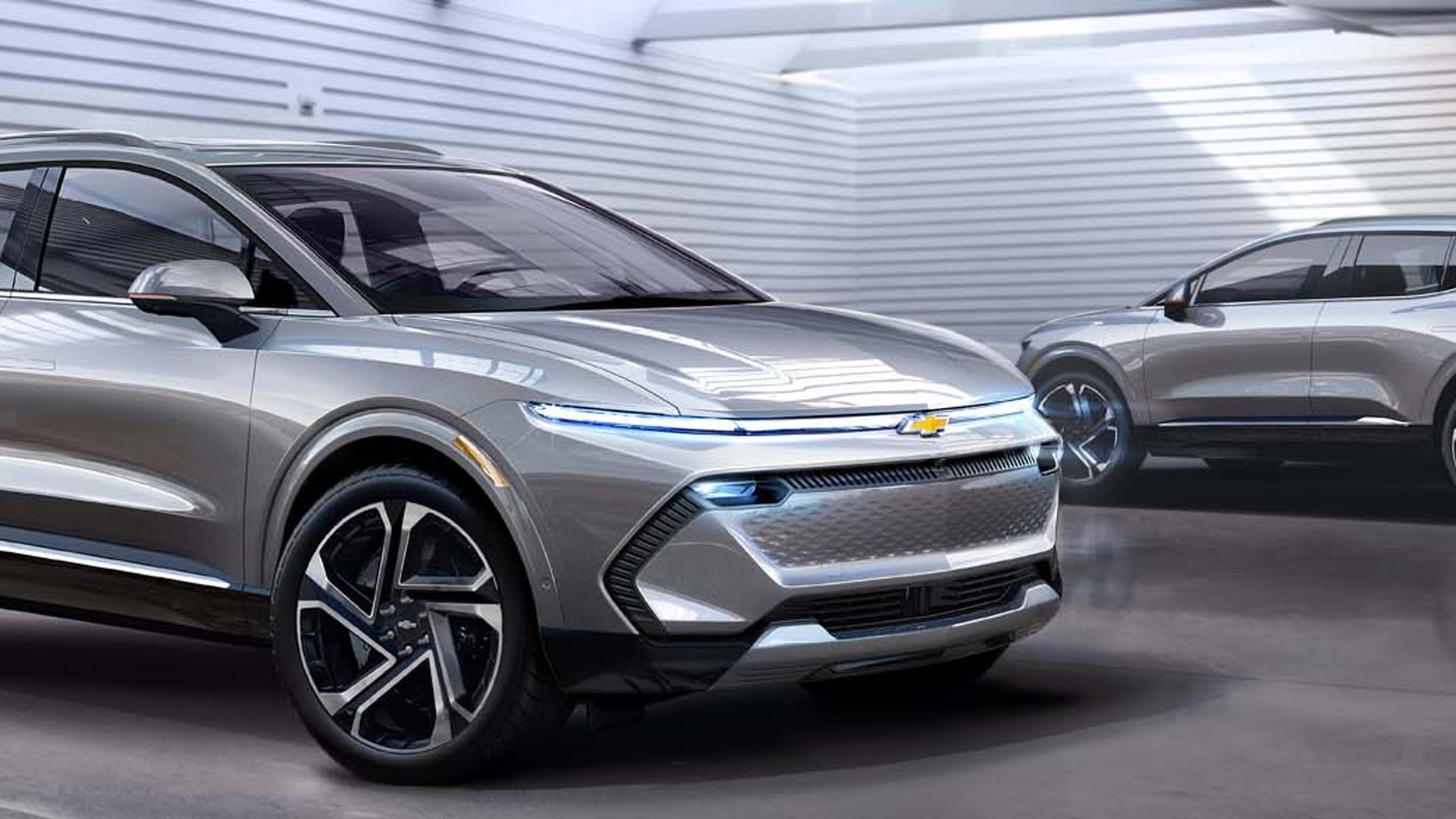 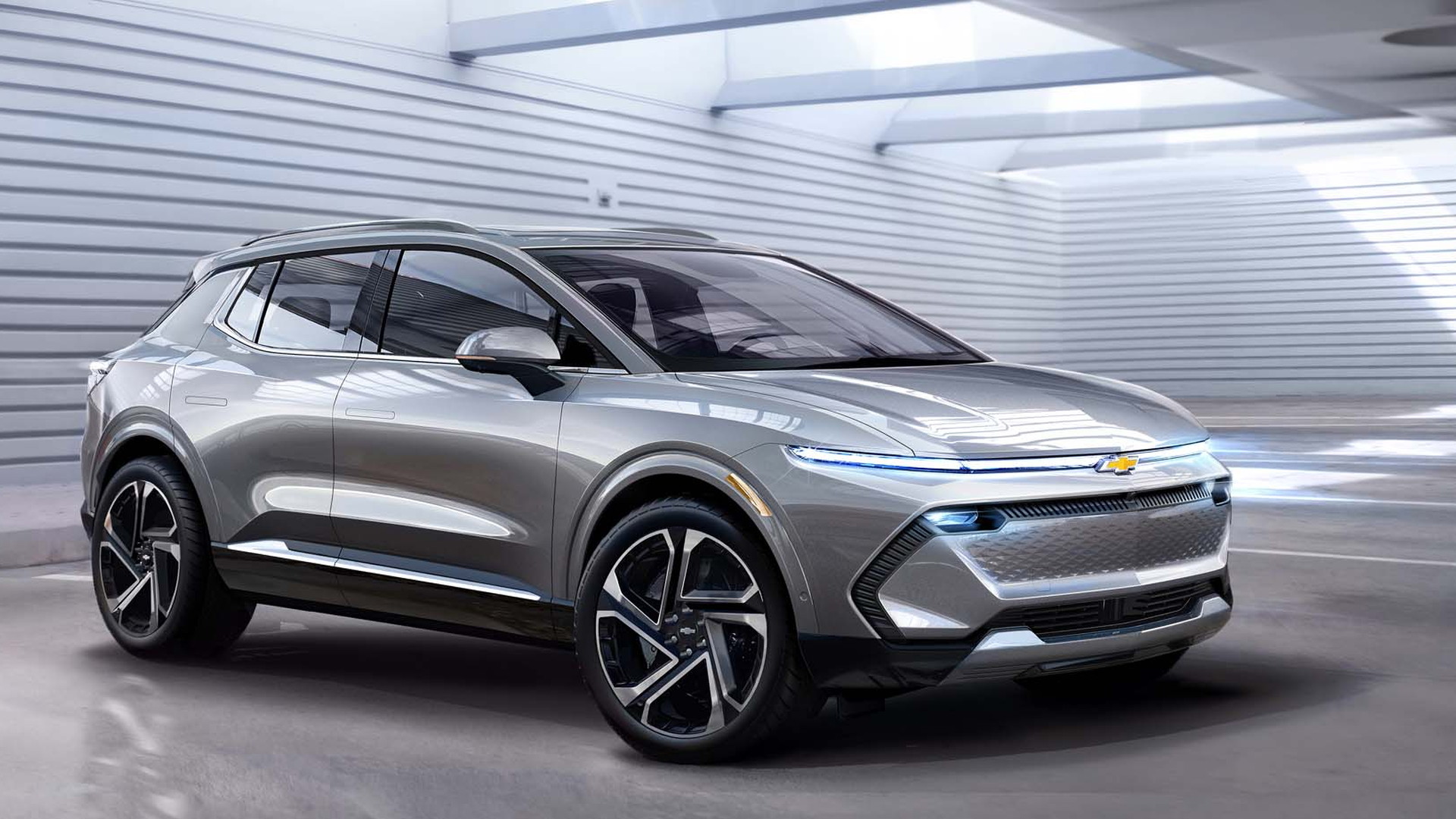 General Motors confirmed Wednesday that a fully electric version of its Equinox compact SUV will arrive in fall 2023, starting around $30,000.

The automaker released the first pictures of the Equinox EV, which looks quite curvier than the company’s current mass-market gasoline crossovers. It could rival the Ford Mustang Mach-E, Hyundai Ioniq 5, Volkswagen ID.4, and perhaps Tesla Model Y, at a price that far undercuts all of them.

GM also confirmed that an electric Blazer—no, not the vintage e-Blazer conversion it showed about a year ago, but a modern mid-size SUV—is still on the way. And the Blazer EV arrives first, in spring 2023. Both models will leverage the company’s Ultium platform, incorporating propulsion systems, software, and more.

The Ultium family includes battery packs ranging from 50 kwh to about 200 kwh, with motor combinations ranging from 235 hp to 1,000 hp. GM has said that applications such as this would offer front- or all-wheel drive.

Of note inside the Equinox is a new touchscreen configuration that takes off from what’s used in the Cadillac Lyriq. Instead of opening up the driver floor space GM has opted for a tall center-console configuration.

The Equinox likely won’t be the lowest-priced of GM’s new EVs. More affordable models below that and based on the Ultium platform are due around the middle of the decade, executives have hinted, including a successor to the Bolt EV, which is currently in a production pause as GM struggles to procure enough batteries to fix recalled Bolt EVs.

That said, with interests piqued from both the GMC Hummer EV and Chevrolet Silverado EV, both presented in some versions costing well over $100,000, affordable electric vehicles can’t come soon enough.