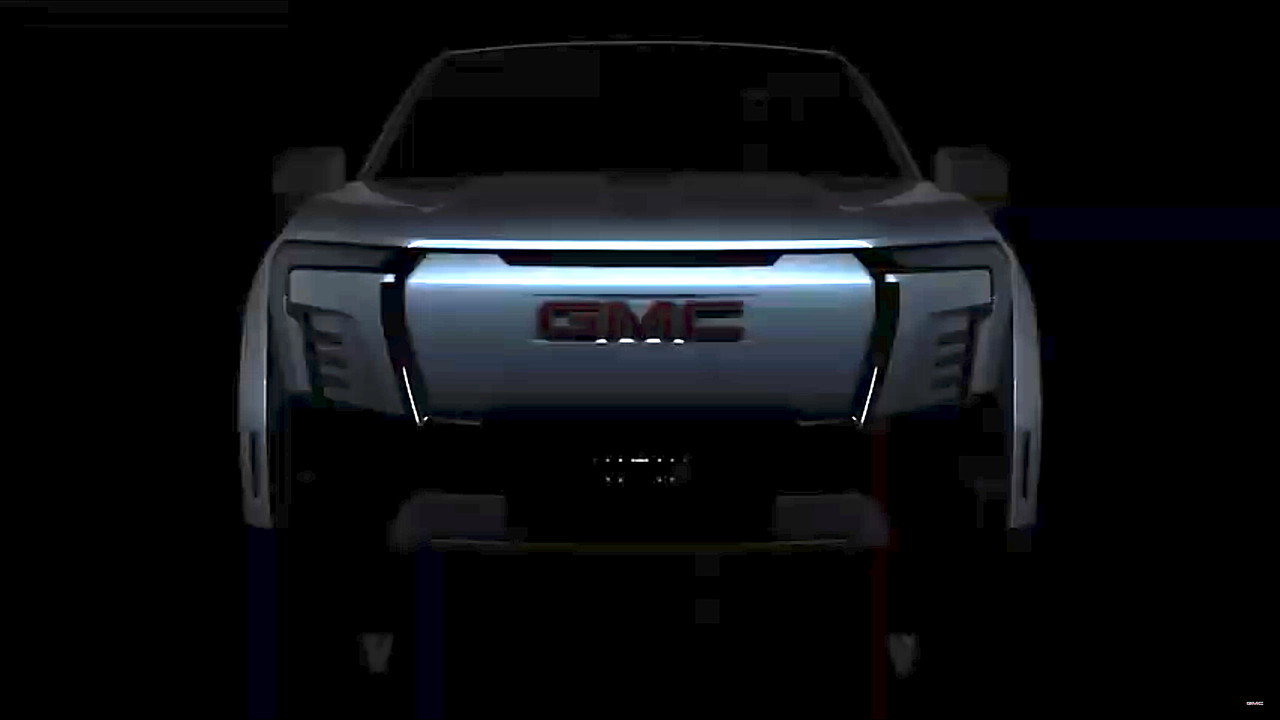 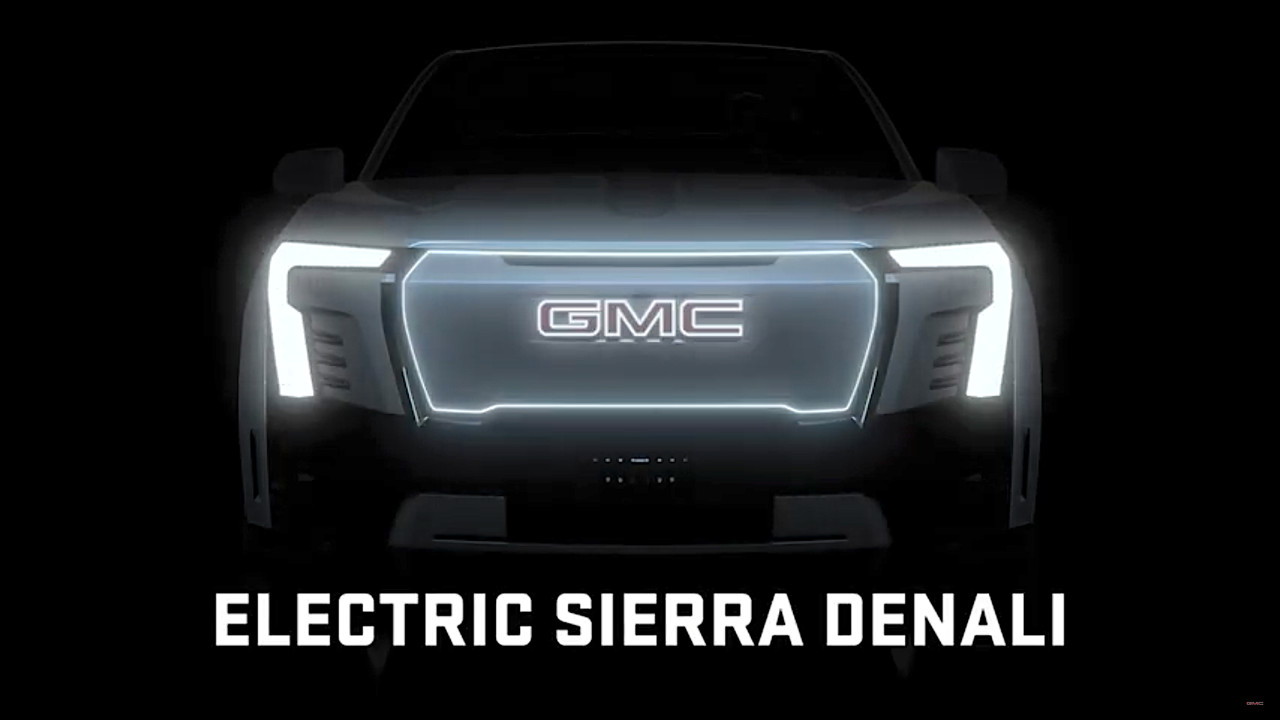 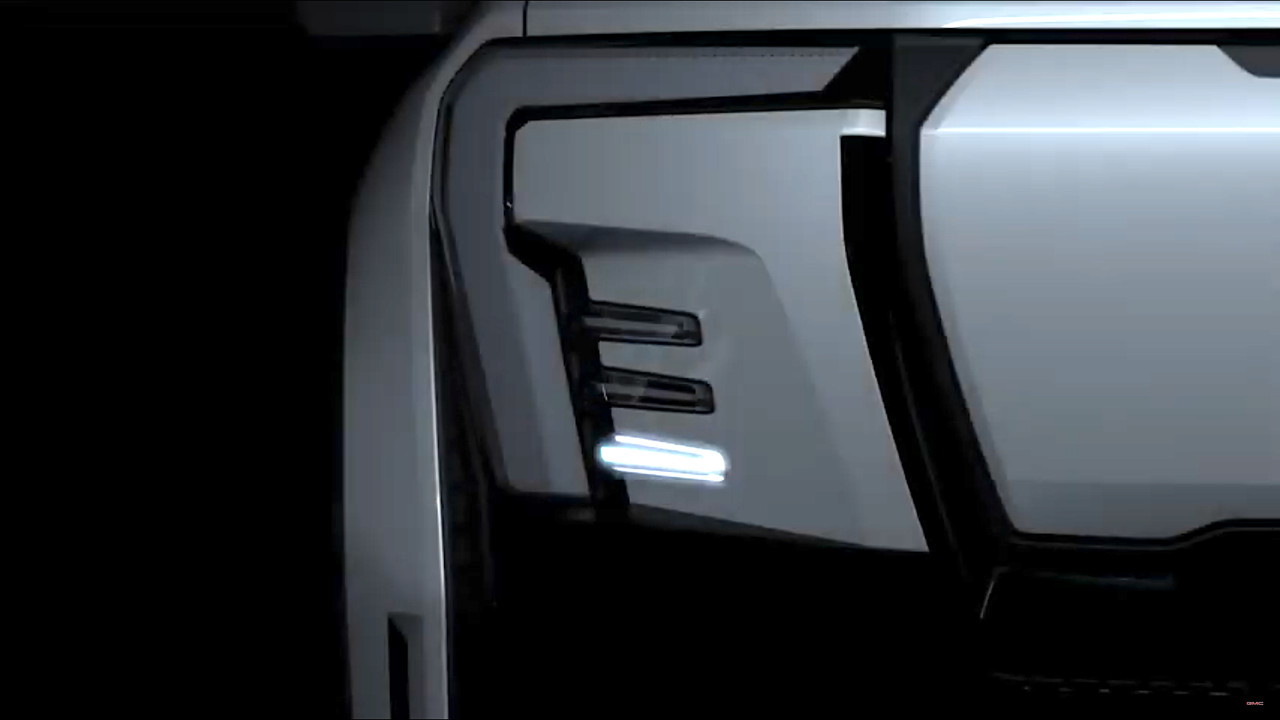 General Motors’ GMC truck brand has provided a first look at the all-electric version of its Sierra full-size pickup, with a full reveal of the design to come in 2022 and an expected market arrival in 2023.

The electric GMC Sierra will share its Hummer EV–derived “structural sandwich” underpinnings with the Chevrolet Silverado EV. But GMC is hinting that its version might not be an affordable, fleet-focused “high-volume entry,” as CEO Mary Barra earlier this year described the Silverado EV, or Silverado E, as it's been called.

The electric Sierra will launch only in luxurious Denali guise.

“We now have an opportunity to evolve Sierra’s capabilities and technologies, as afforded by transitioning to an all-electric propulsion while also elevating the luxurious design and comfort associated with Denali,” said GMC VP Duncan Aldred.

In an earlier teaser video (posted below), GMC teases a different front end and distinctive lighting for the electric truck—with a look that quite closely echoes design themes and details used in the Hummer EV. Chevy has already teased a glass roof and four-wheel steering for the Silverado EV, which is due to be shown at CES in January. It's also teased a 400-mile range for some versions; although the Sierra EV might pile on more luxury features it’s likely to approach that number.