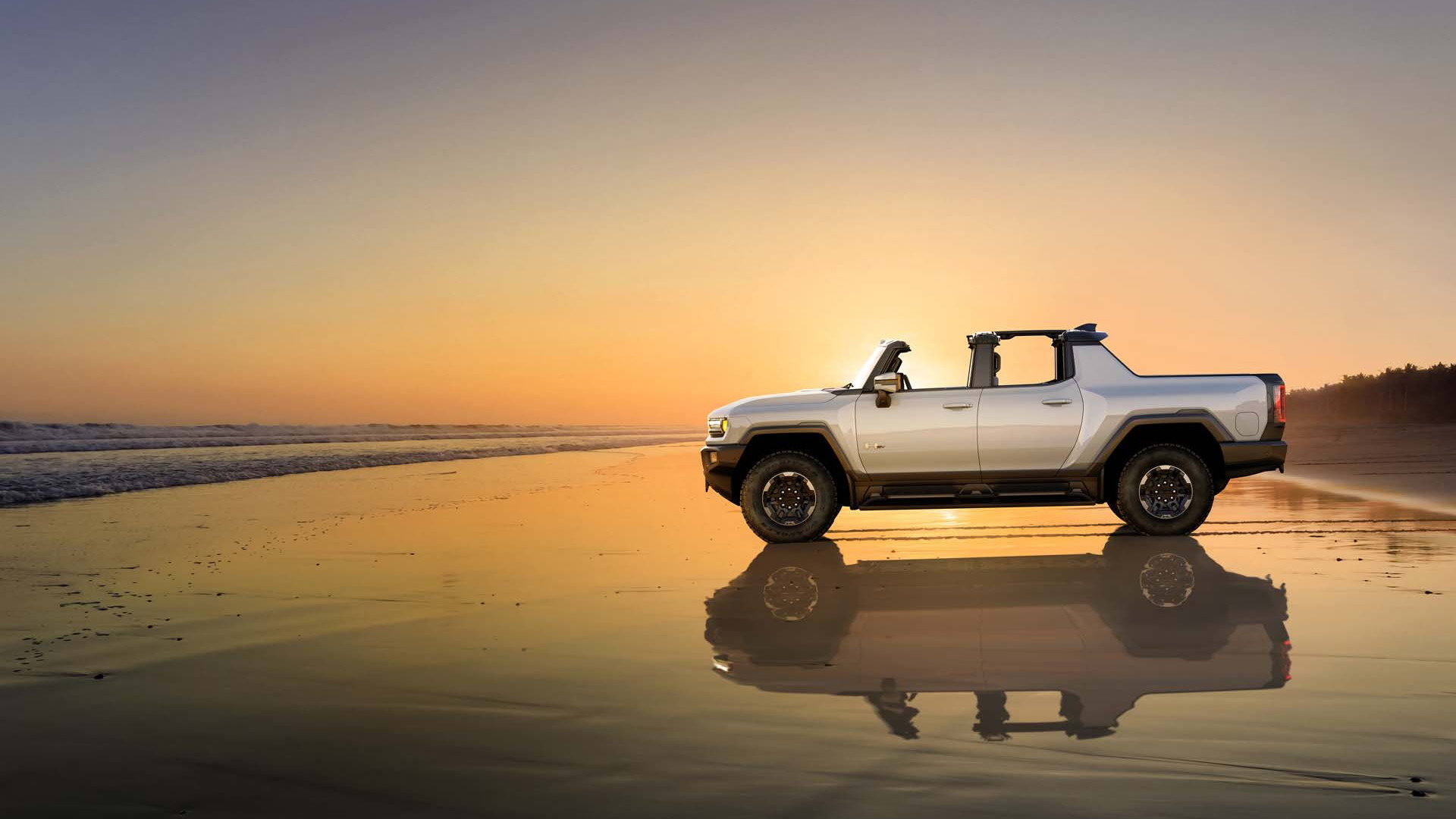 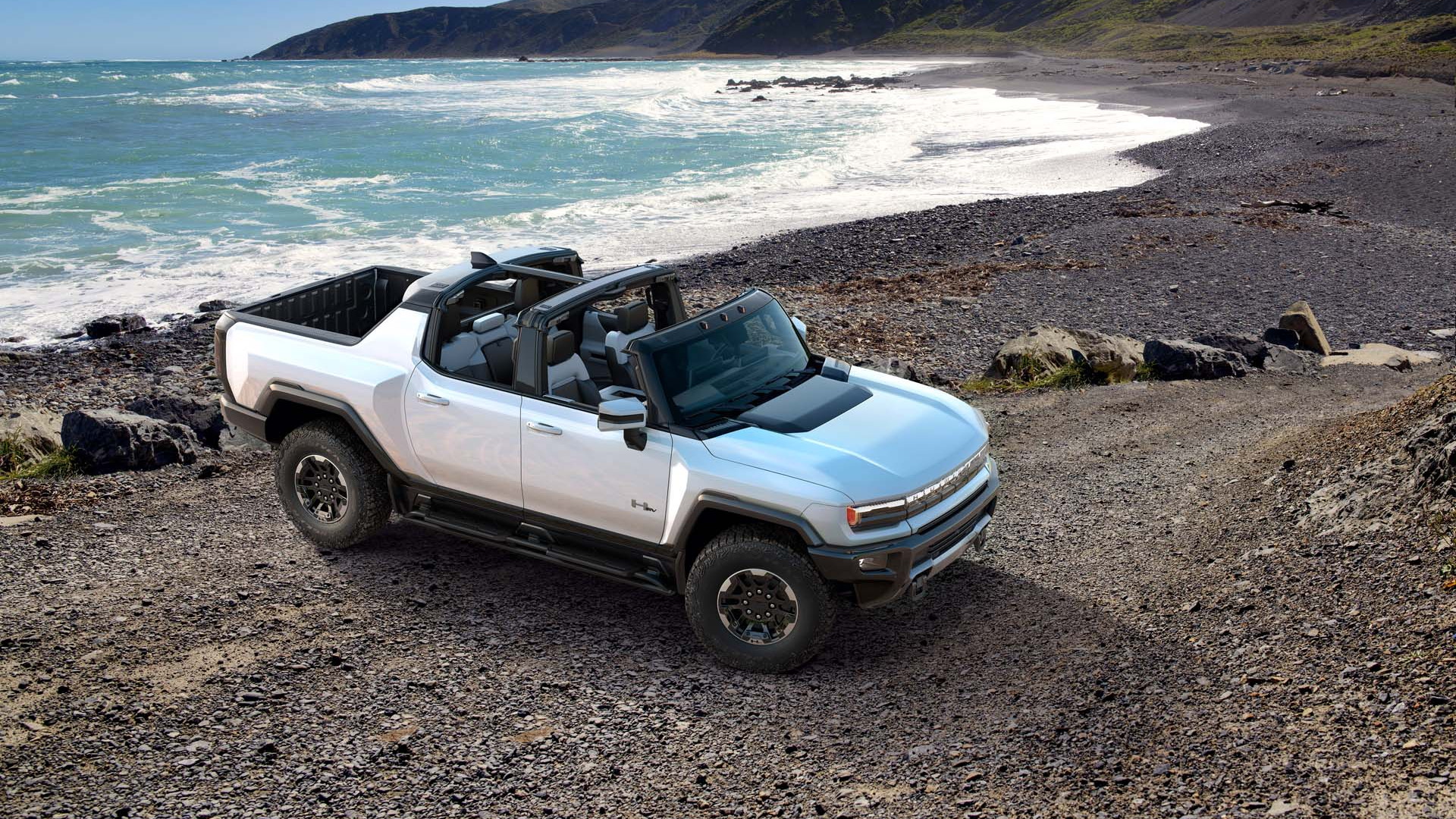 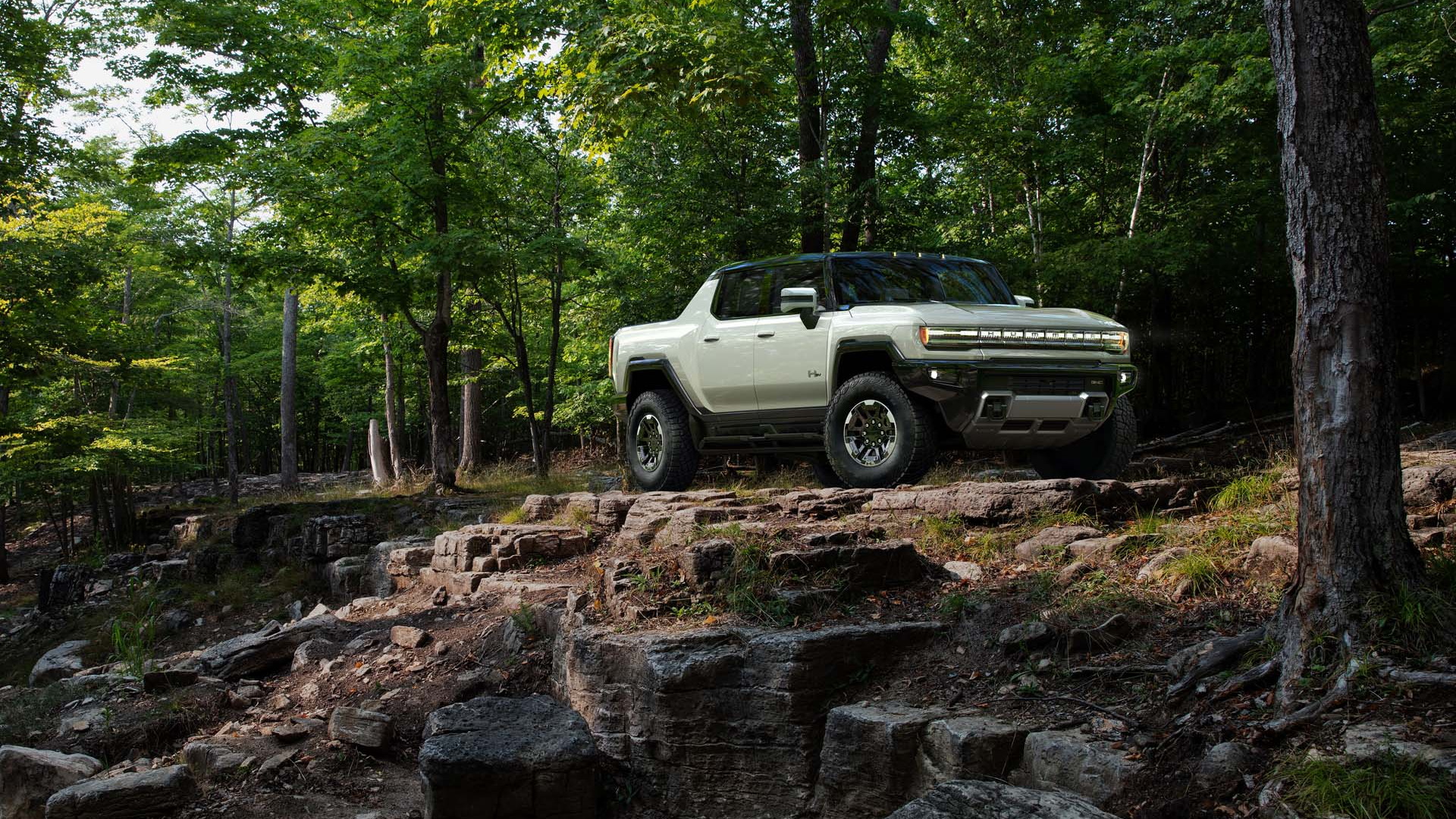 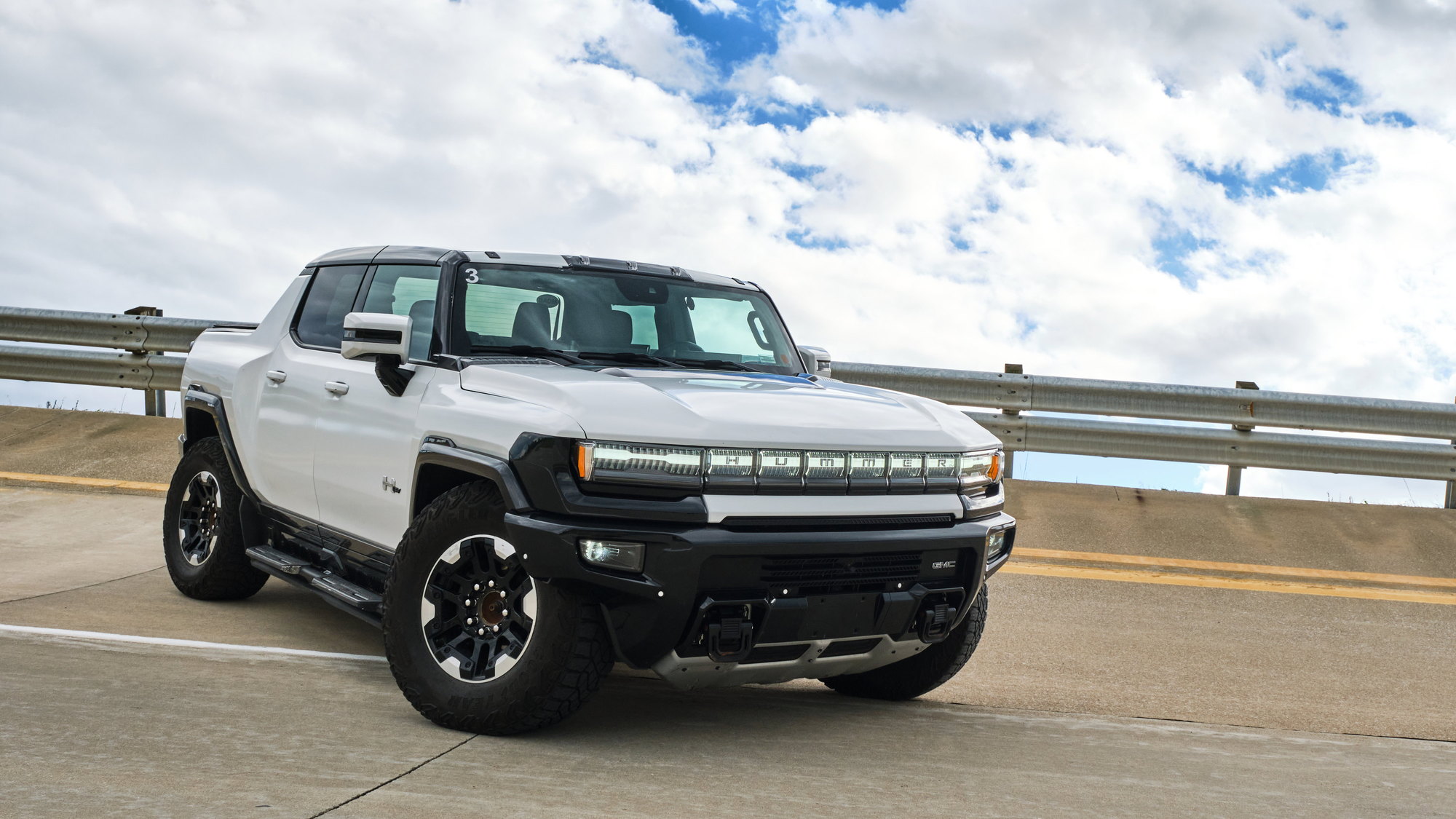 While driving range is one of the most important numbers for the GMC Hummer EV, it’s different for GM’s electric “supertruck” versus any other personal-use EV currently on the market.

Why? Because, as we’ve outlined in the past, the top Hummer EV is solidly in the EPA’s heavy-duty truck category, with a preliminary gross vehicle weight rating (GVWR) of 10,400 pounds and curb weight of more than 9,000 pounds—more than two Broncos, and heavier than the big dually versions of gas or diesel HD trucks.

That means, just as with gas mileage and HD pickups, GM doesn’t have to list the EPA range or efficiency of its GMC Hummer EV on the window sticker, and you won't find it on the EPA site. Technically, the tests weren’t conceived for HD trucks either.

That said, it’s complicated. GM has just certified and rated the Edition 1 Hummer EV pickup at 329 miles, including testing and validation on that range. And it confirmed in a call with media Tuesday that the Hummer EV is definitely a heavy-duty truck in its Edition 1 guise but will be a light-duty truck—and thus, an EPA-rated one—in later roadgoing versions.

According to GMC, the 329-mile range for Edition 1 is rooted in EPA test methodology, however it will be indicated as estimated but confirmed and final. GMC also confirmed to Green Car Reports that the EPA-test paperwork has been submitted to California’s Air Resources Board (CARB).

Those later versions of the Hummer EV with the largest 200-kwh battery pack are still due, in some forms, to hit the “350+ mile” range that GM had previously anticipated. But that leaves GM in a position in which its Edition 1 results will need to make sense next to results for the other versions.

“We’ll be making sure with the people converting those reservations for sale that it is very overt within that process,” said Duncan Aldred, GM’s global VP for Buick and GMC, noting that it has over 125,000 hand-raisers, many of which have been converted to reservations already. And, he noted, over 80% of those reservations are for the top-of-the-line model.

The brand also clarified that from today on, GMC will be updating figures on areas of its site referring to the Edition 1 and appears relieved that the number tops the 314- and 316-mile range ratings for the Rivian R1T and R1S, respectively (although bigger-battery versions of those are coming).

“As you imagine, we’ve done a lot of research on range, and that magic number invariably is 300 or above,” said Aldred. “Customers feel pretty good about it—overcomes that range anxiety.”

Despite that, the SUV won’t offer quite as much peak range—up to an estimated 300+ miles, according to GMC—as its battery contains 20 modules versus 24. GM has been “about 200 kwh” for the larger pack, but they’ve also made clear that’s usable capacity.

The SUV won’t arrive until the 2024 model year. A Chevrolet Silverado E is due by then, built on the same platform. GMC indicated that some deliveries of the Hummer EV Edition 1 are still due by the end of the year.