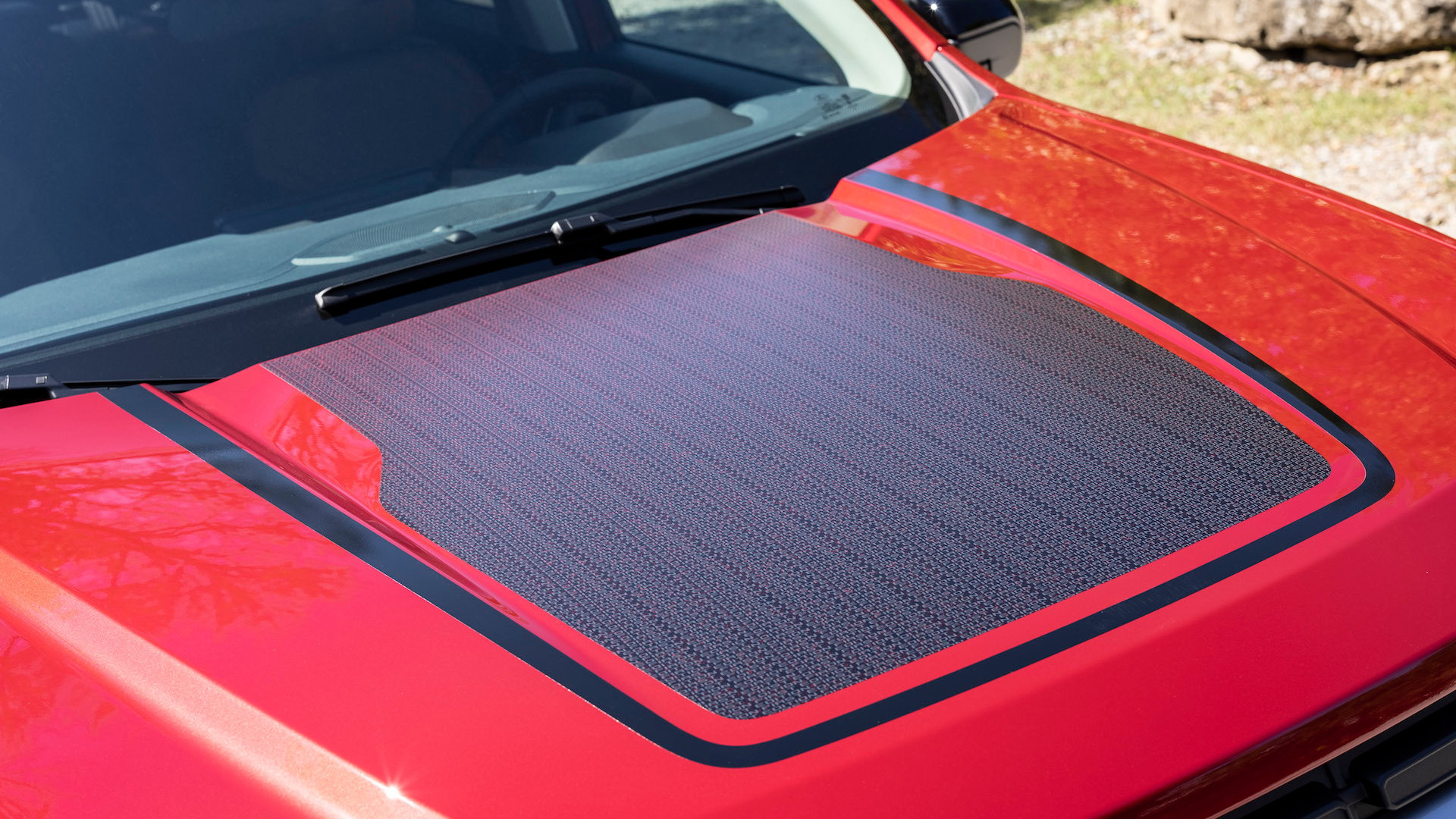 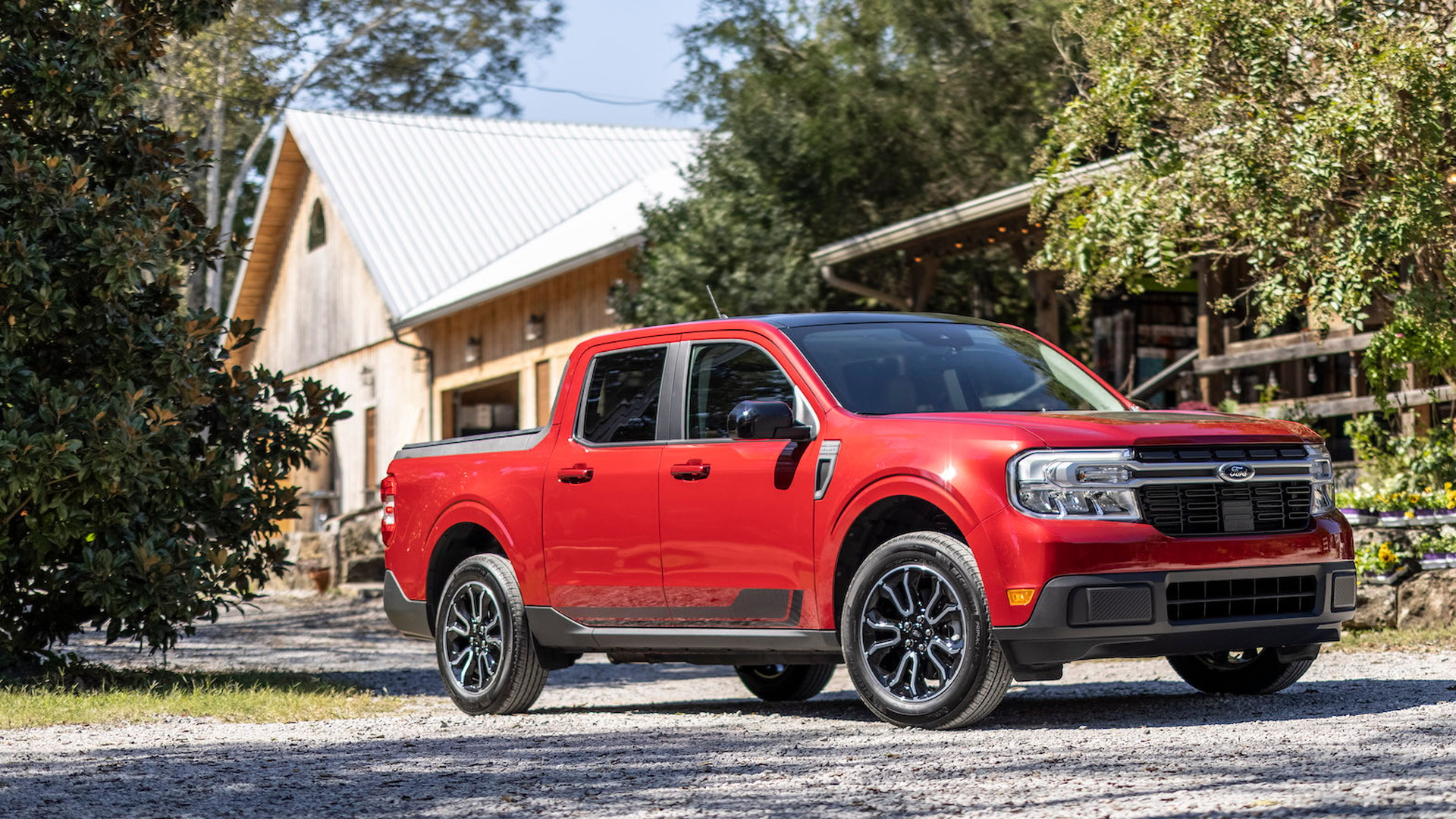 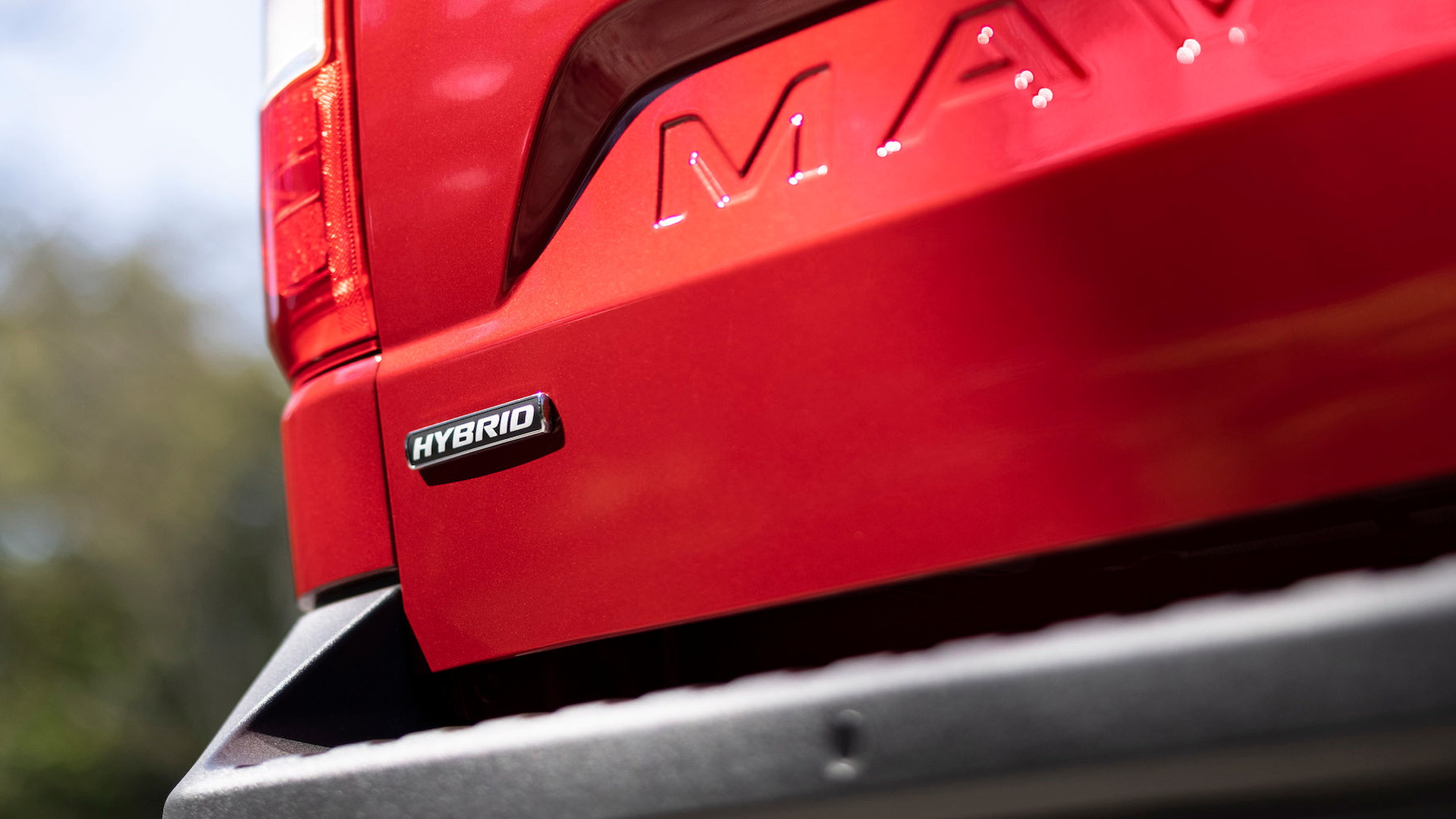 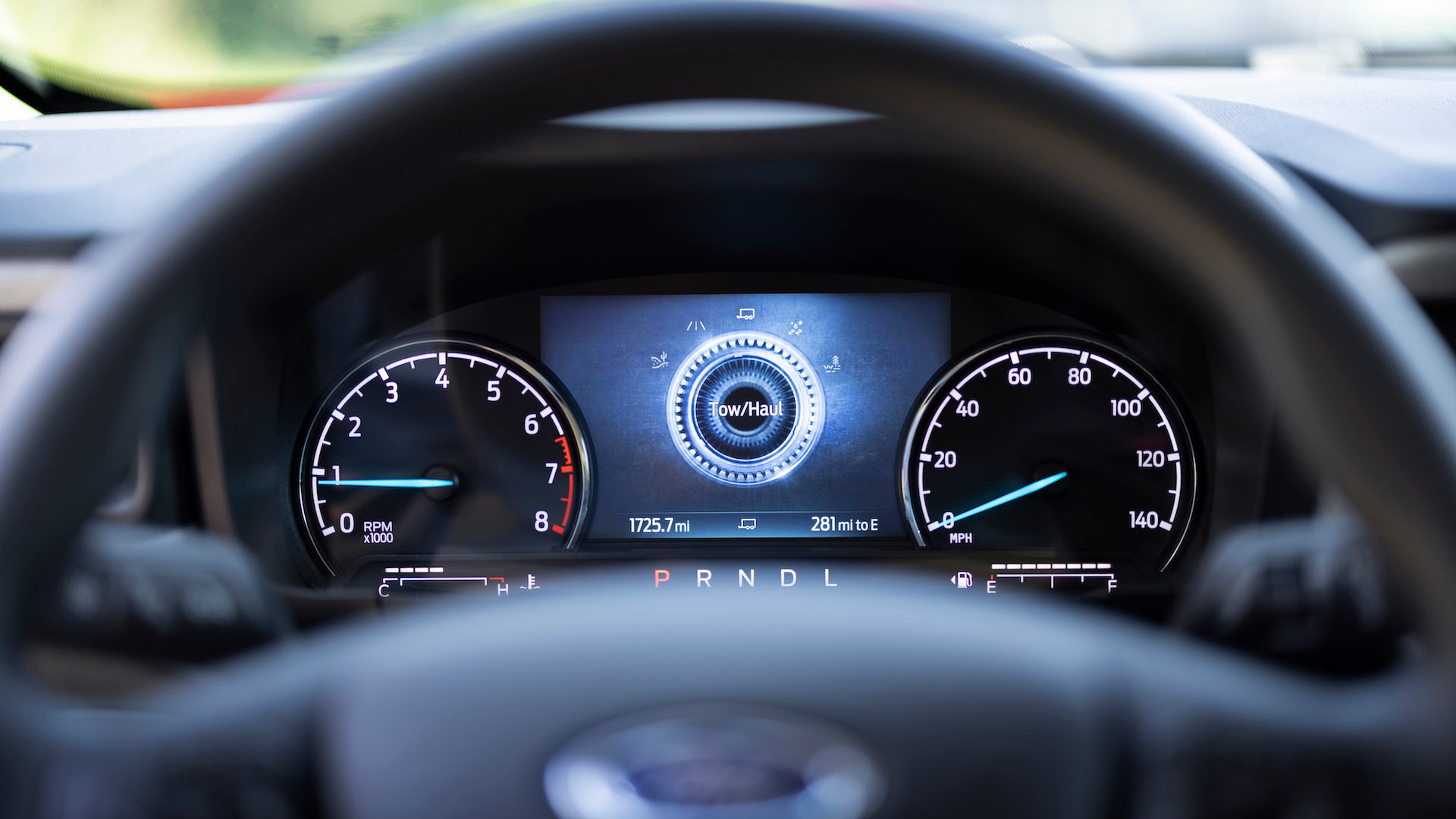 EPA fuel economy numbers for the upcoming 2022 Ford Maverick Hybrid pickup are shaping up to be even better than Ford had previously expected.

With “EPA-estimated” ratings of 42 mpg city, 33 highway, 37 combined, provided as part of an update from the automaker on Thursday, the Maverick Hybrid will offer an EPA range of more than 500 miles on a 13.8-gallon tank.

Although that’s the same EPA combined rating that Ford anticipated at the Maverick’s June debut, the city rating is notably better than the 40 mpg it had suggested then.

The Maverick Hybrid tops any other pickup in fuel efficiency, while offering a 1,500-pound payload and a 2,000-pound tow rating. Its hybrid system includes a 162-horsepower, 2.5-liter inline-4 and 94-kw electric motor, as part of Ford’s planetary gear hybrid system, making 191 hp combined.

Deliveries of the Maverick Hybrid are expected to start in January, according to Ford, with other versions featuring the 2.0-liter turbo-4 already on the way to dealerships now. Those models offer something the Hybrid doesn’t allow yet—an all-wheel-drive option—although non-hybrid versions of the Maverick check in with EPA ratings of 23 mpg city, 30 highway, 26 combined with front-wheel drive or 22/29/25 mpg with all-wheel drive.

Some might see the new Hyundai Santa Cruz, with its unibody construction instead of the body-on-frame layout of bigger pickups, as the closest rival to the Maverick, which shares its global C2 platform with the Ford Escape family (including Hybrid and Plug-In Hybrid versions), as well as the Lincoln Corsair, which is offered as a Grand Touring PHEV. But the Santa Cruz achieves an EPA rating of 23 mpg combined, falling short of the higher-capability Ford F-150 Hybrid and its 25-mpg combined rating.

Ford also provided a reality check on the Maverick Hybrid. Specifically, it now knows it underestimated the number of Maverick buyers who want the Hybrid. "We planned for approximately 40 percent of Maverick production to be hybrid with actual demand exceeding our expectations," said Ford spokesperson Dawn McKenzie.

The automaker says that it expects that all 2022-model-year Maverick Hybrids will be reserved by early November, with order banks not reopening until next summer. Next year, perhaps, Ford will focus a little bit more on the Hybrid.