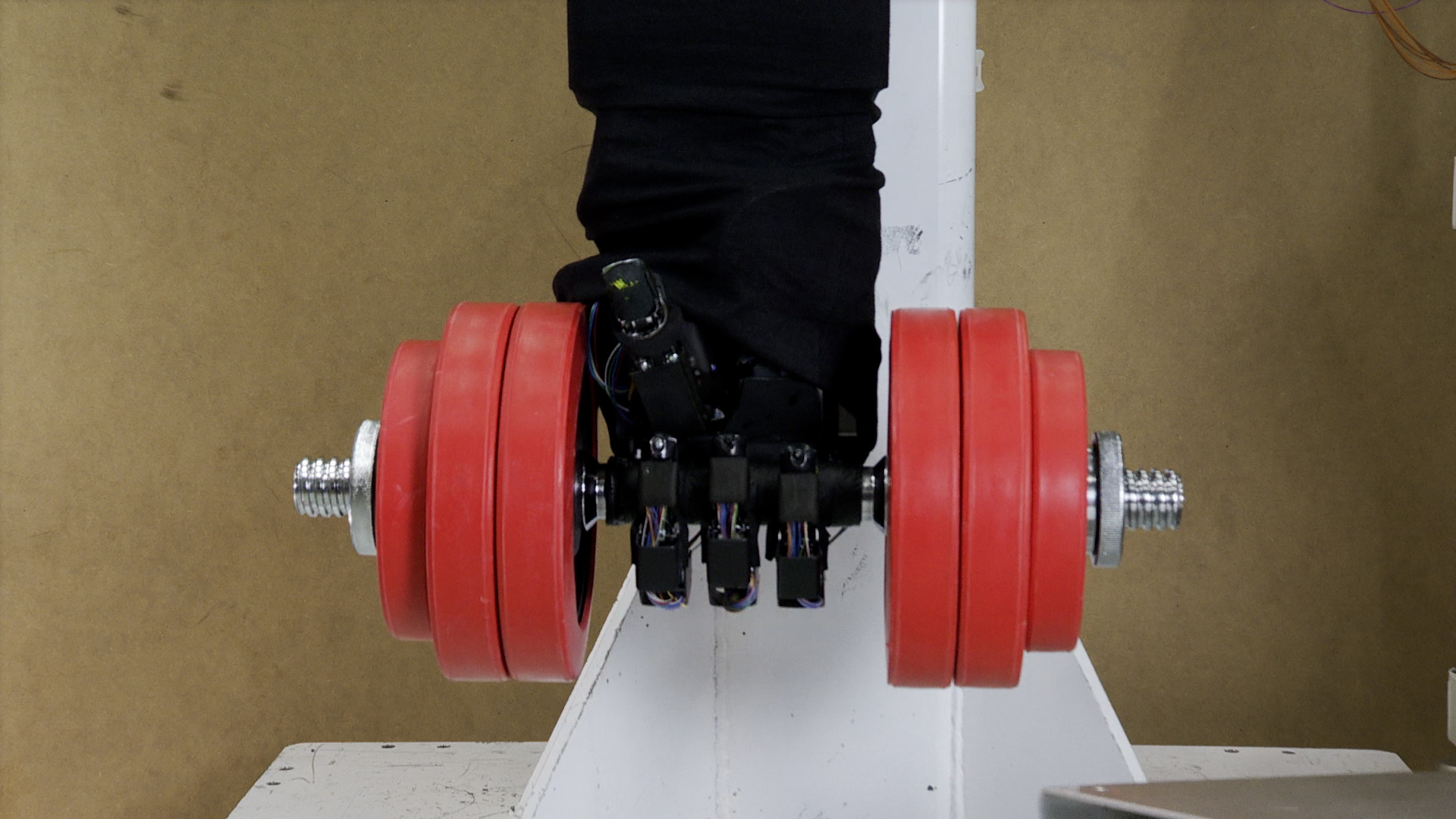 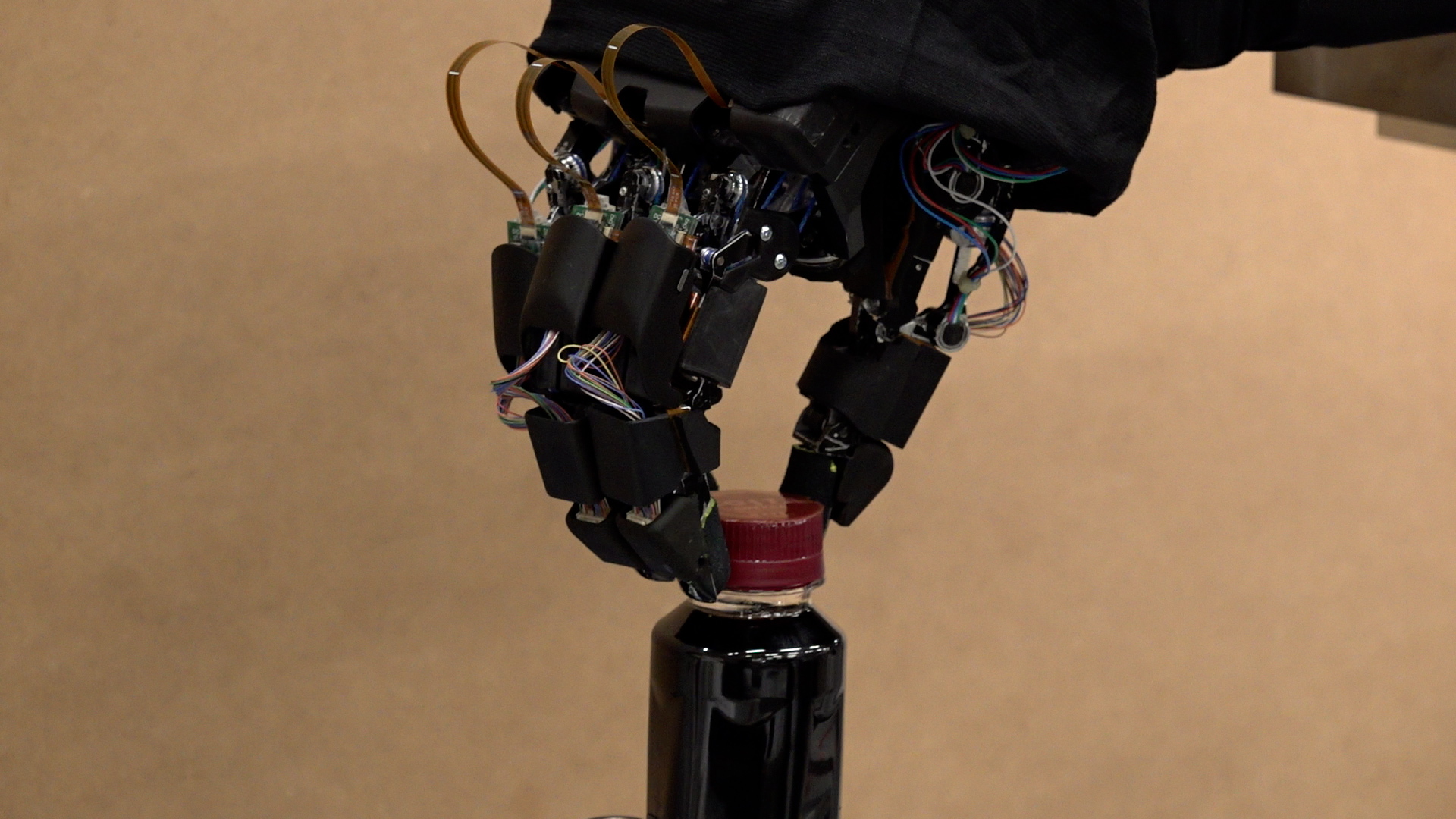 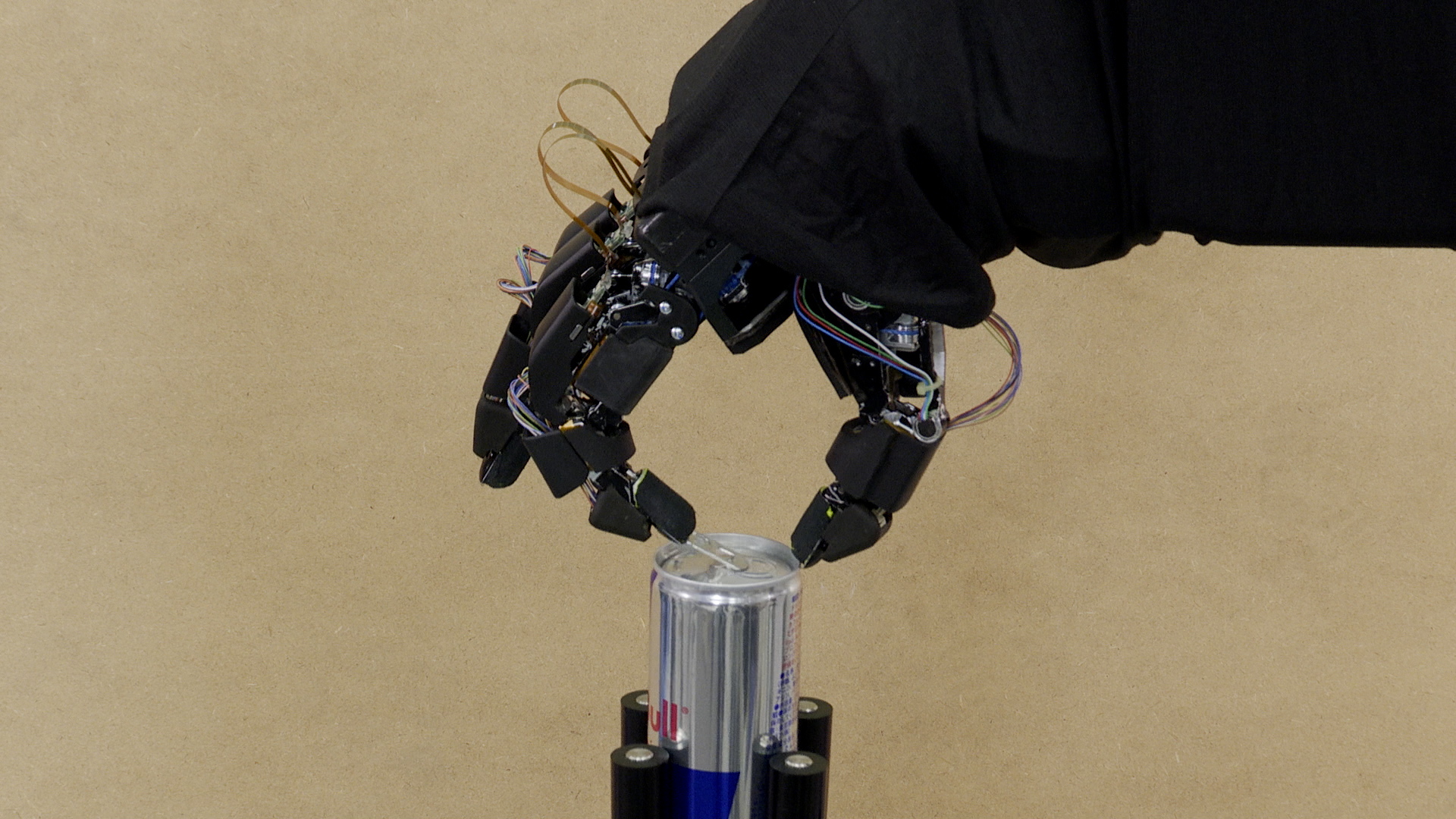 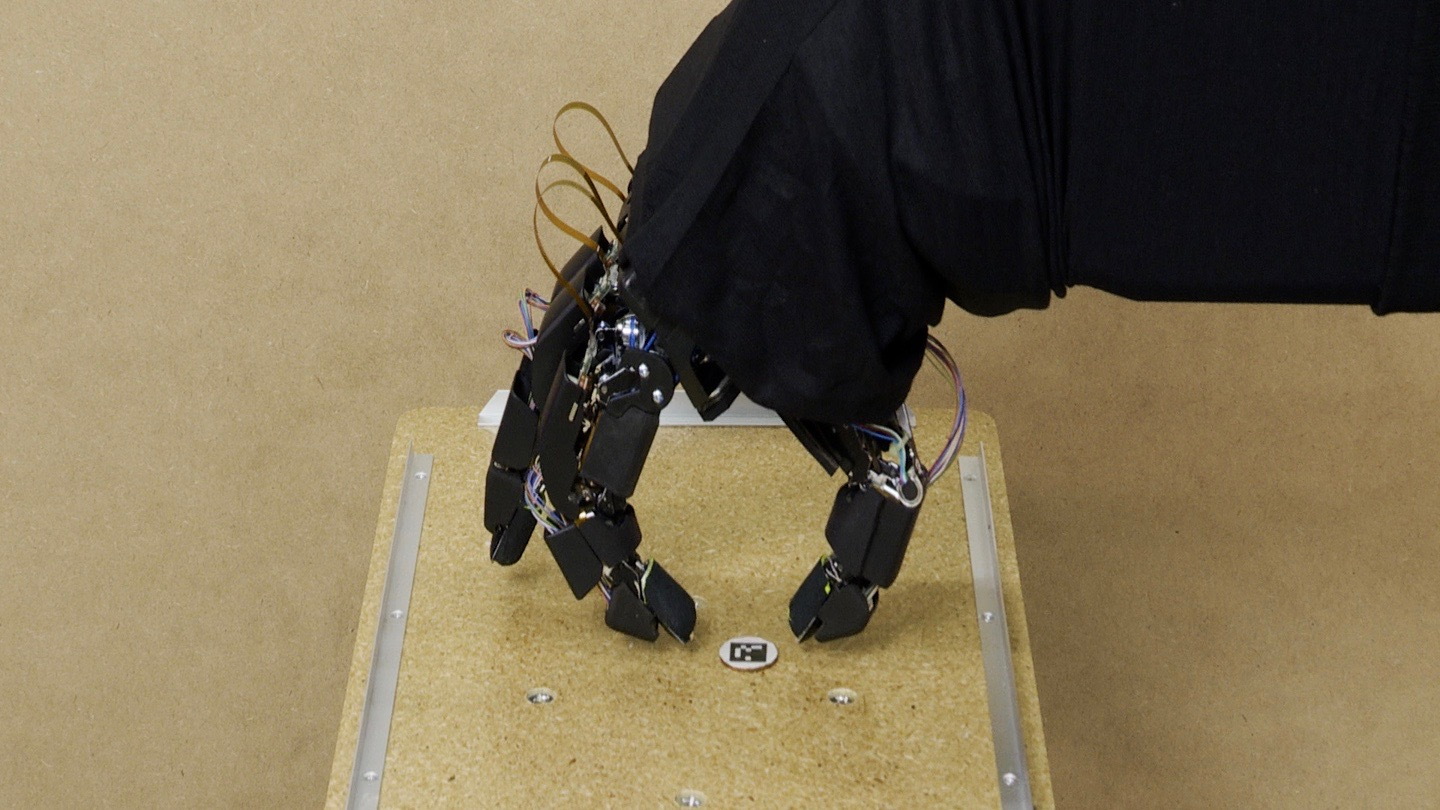 Honda recently announced a host of new non-automotive projects, including some that parallel Tesla and SpaceX.

In a press release, the automaker announced plans for an "avatar robot" that can be operated remotely by humans, as well as a small reusable rocket. The company is operating a very different timeline than Elon Musk, though.

The robot will be equipped with a human-like hand that can smoothly grasp objects and precisely manipulate tools, according to Honda. The automaker envisions such robots being used for lunar exploration, potentially at Moon bases powered by its fuel-cell technology. 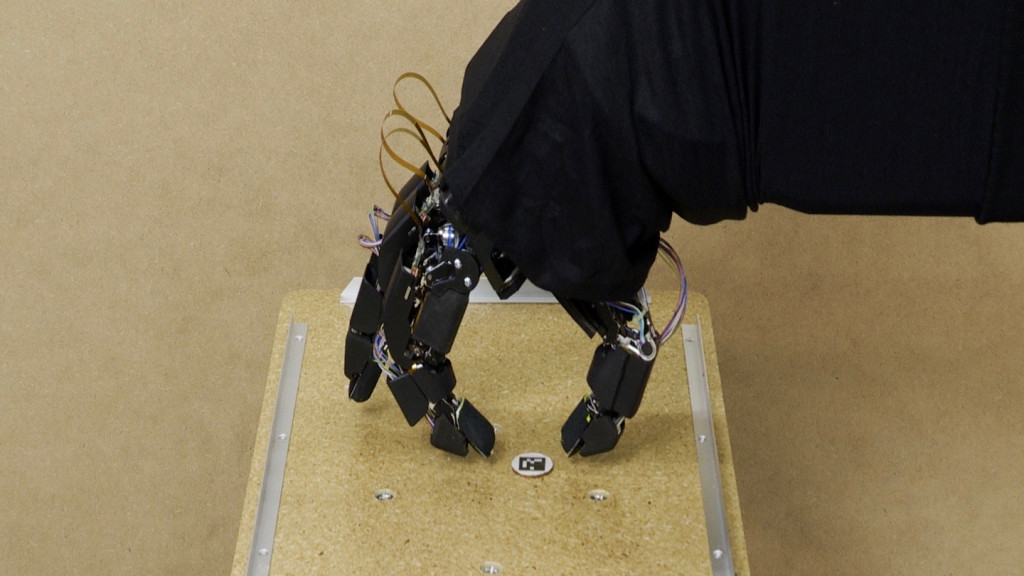 Tesla is working on its humanoid Bot, and said that it would be ready in prototype form next year. Honda, meanwhile, targets "practical use in the 2030s," with an initial demonstration before the end of the fiscal year ending March 31, 2024.

Honda also has considerably more experience developing robots than Tesla. The company's Uni-Cub and ASIMO have both so far focused on helping people with mobility.

The new robot departs from that in that "the user can perform tasks and experience things without being there in person, including the realistic sense of handling objects remotely," according to Honda.

Having made the leap from terrestrial vehicles to aircraft with its HondaJet, the company also plans to take things even further with a rocket, with the goal of launching small satellites into low-Earth orbit. 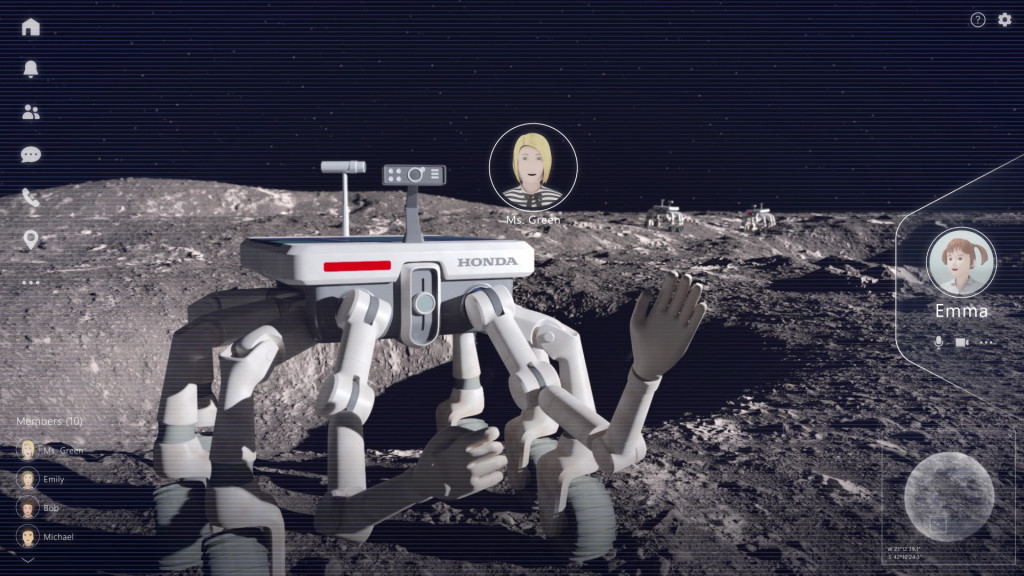 Like the rockets built by SpaceX, the Honda rocket will be reusable, with "at least some of the rocket components" able to land back on Earth after launching. To accomplish that, Honda plans to use "control and guidance technologies" developed for self-driving cars.

Meanwhile, Musk has hinted of a SpaceX tie-in in which the upcoming Roadster might potentially get rocket tech. That product has now been delayed to 2023.

Musk is known to be very optimistic about the schedule of Tesla's technology, with a fleet of robo-taxis now overdue.