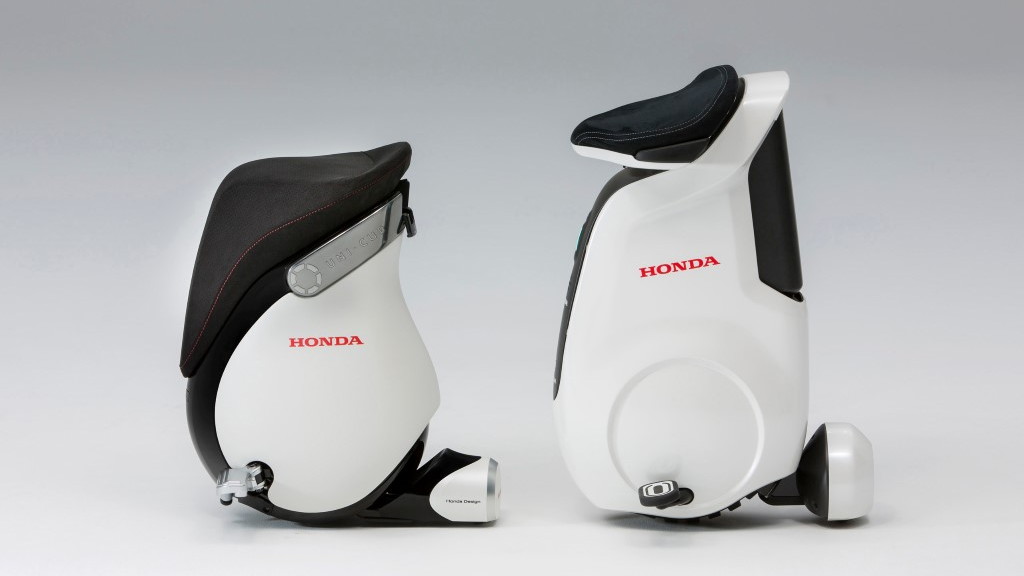 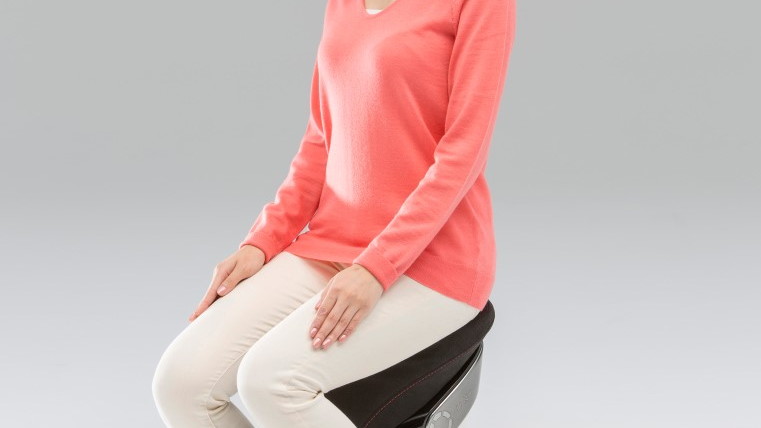 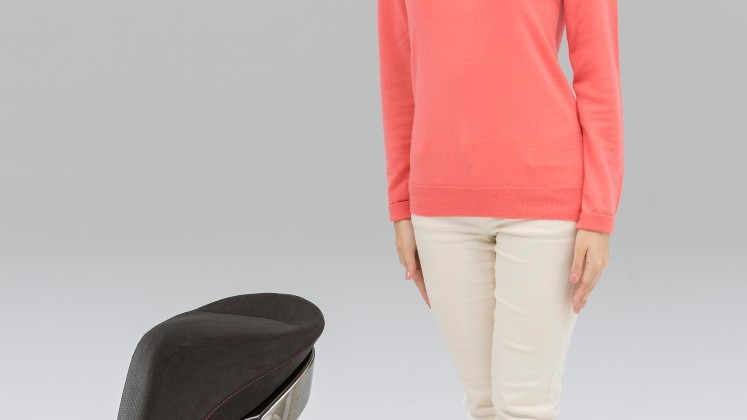 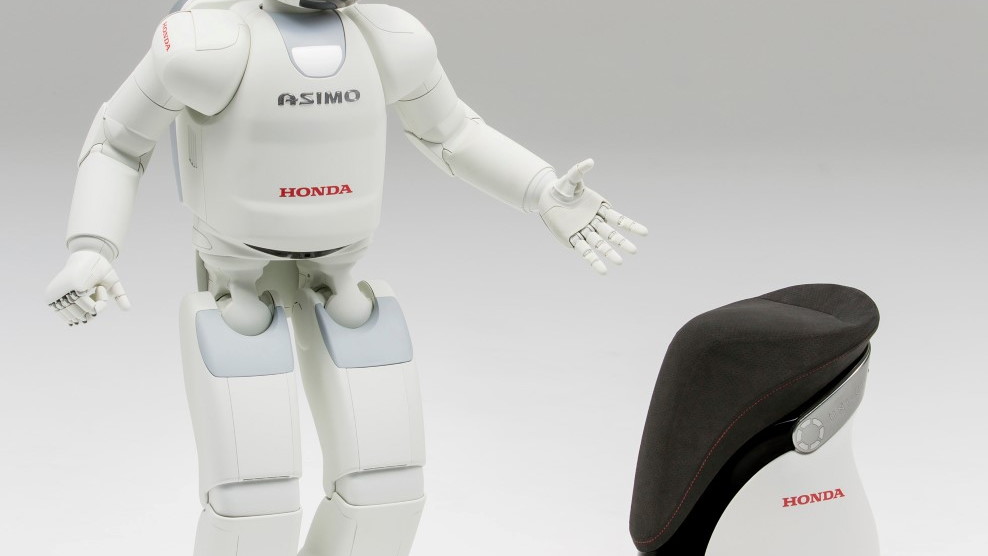 4
photos
Honda's Super Cub motorcycle is one of the most important motor vehicles ever made. With more than 60 million produced since 1958 it's done more to get people moving than any other motorized vehicle in history.

Honda's electric Uni-Cub has done none of those things but its ethos is the same--personal mobility for all.

And strange though it looks, Honda sees it a project worth investing in, developing it into a second-generation model for the upcoming Tokyo Motor Show.

Uni-Cub β features a series of improvements over the model we lightly ridiculed back in May. It's smaller and lighter than before, counter-intuitively making it more useful for a wider range of people.

It's more usable too, featuring a stand function that allows you to use it as a stool as well as a transport device. Honda has reshaped the seat for better comfort and even made it out of softer materials so it's less painful when some clatters into you at its three-point-seven mile per hour top speed.

What Honda doesn't mention, but is clear from the photos, is that the device has also been restyled to look less like a sinister mechanical penguin.

Other attributes have remained. Its ability to balance and move around is down to an omni-directional driving wheel system, partly developed through Honda's research work with the Asimo robot project. Movement is largely the work of Segway-style leaning fore and aft, and Uni-Cub β's range is similar to that of its maximum velocity at just under four miles.

What we still can't fathom is Uni-Cub's true purpose. The upright, balance-required seating position would render it useless for many disabled users, while anyone with fully functional limbs would make better progress simply walking.

It may be appropriate for the elderly, but then the device is designed for "barrier-free indoor environments", which seems to limit its use to wide-open spaces like empty aircraft hangars rather than the local Wal-Mart or senior citizens' home... but maybe we're being unkind. Would you use one? Leave your thoughts below.

For more from Japan, head over to our full Tokyo Motor Show page.