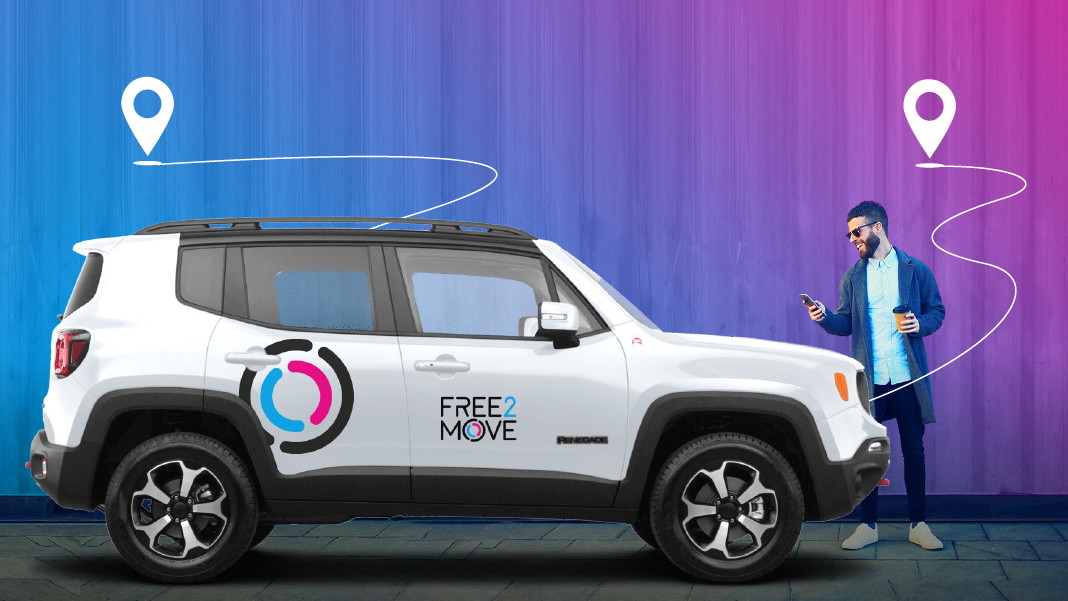 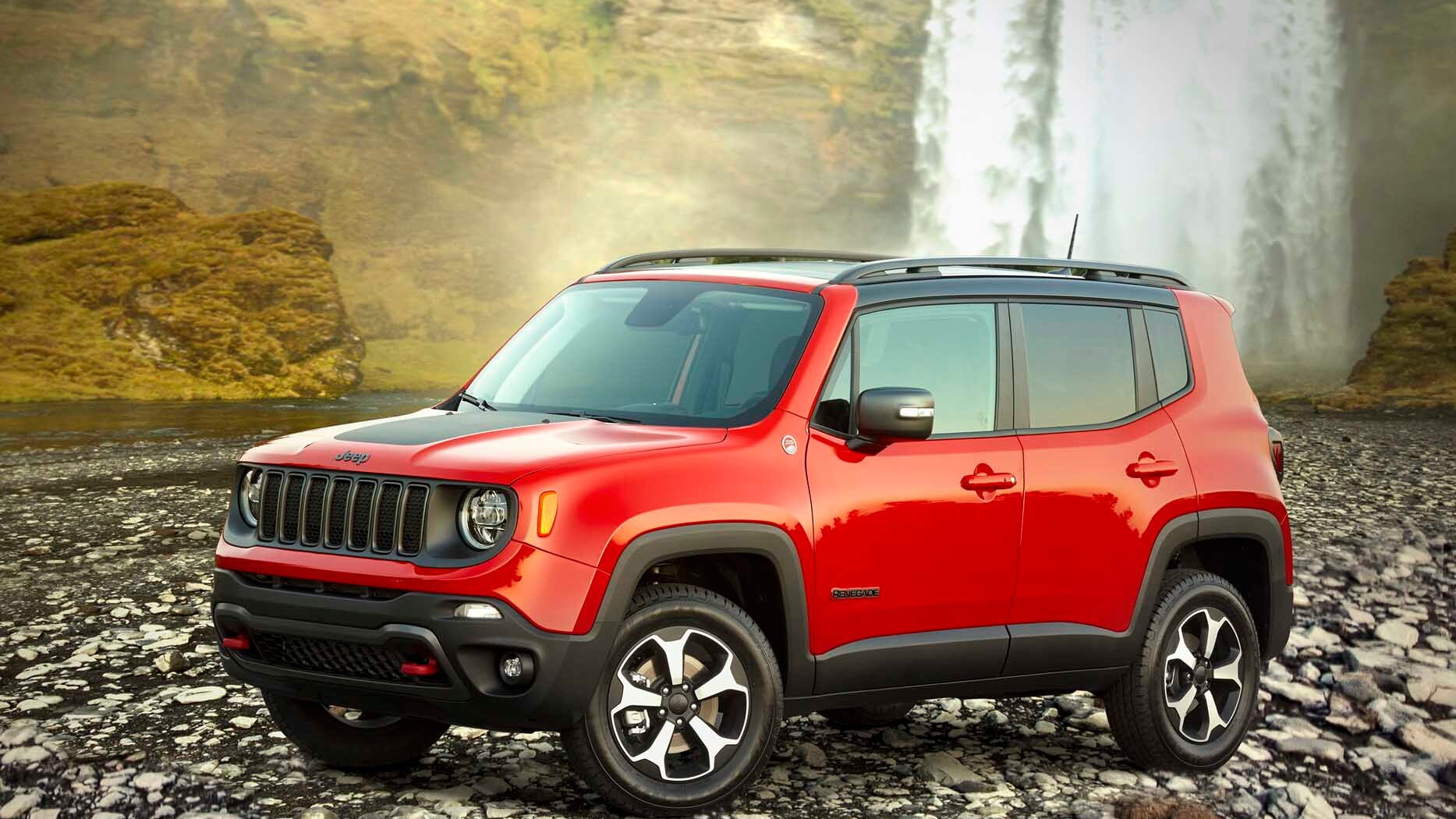 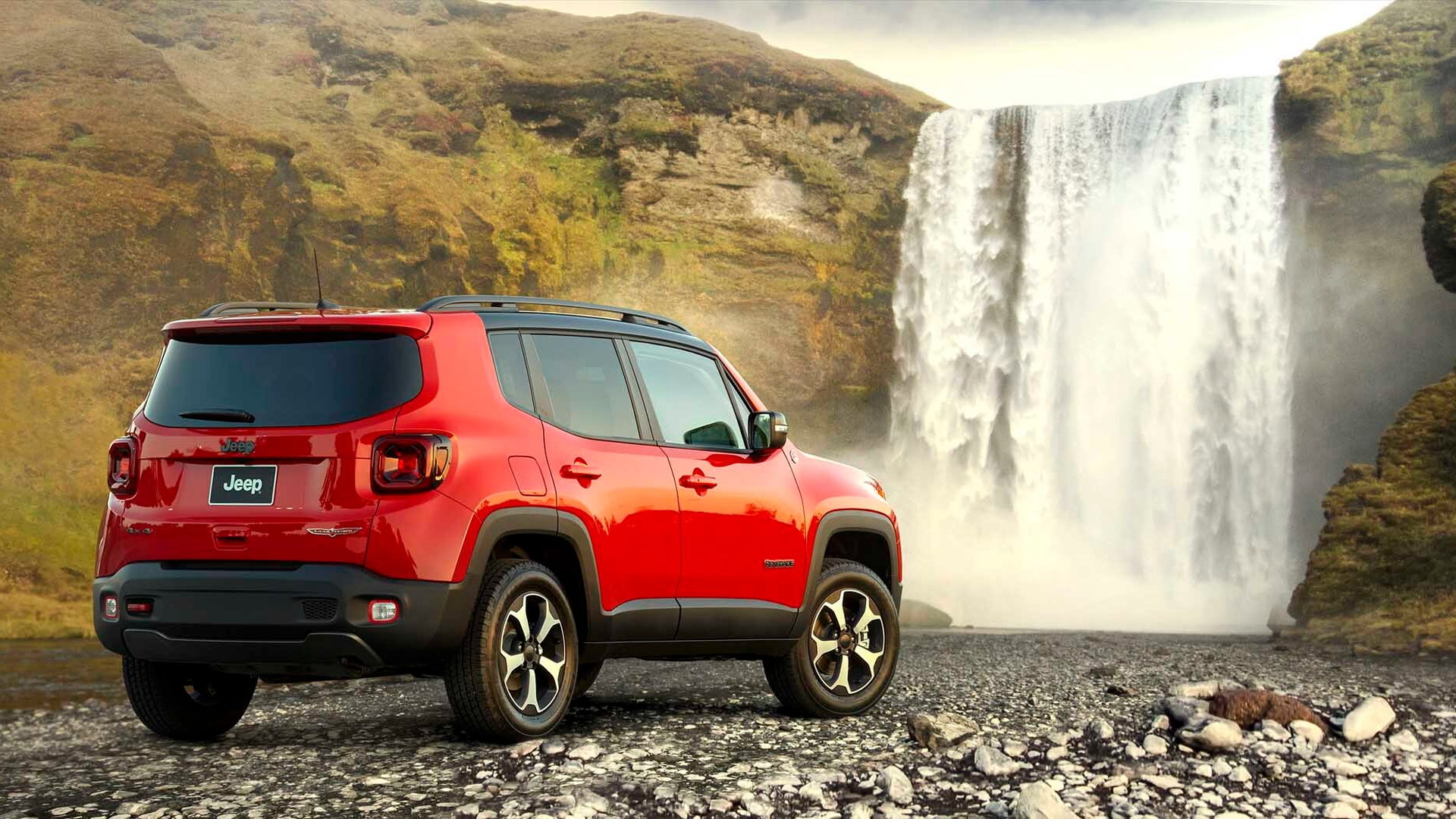 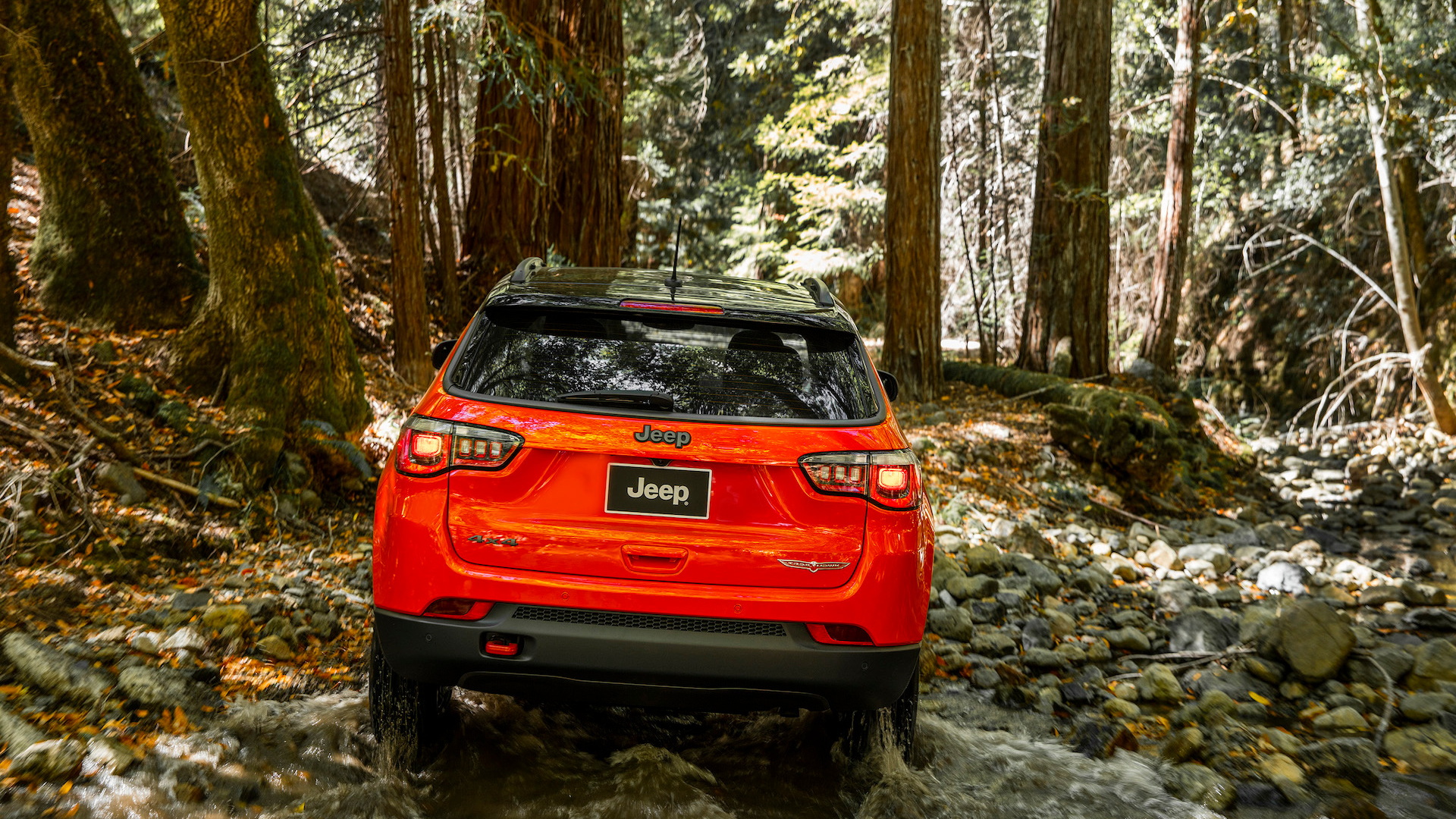 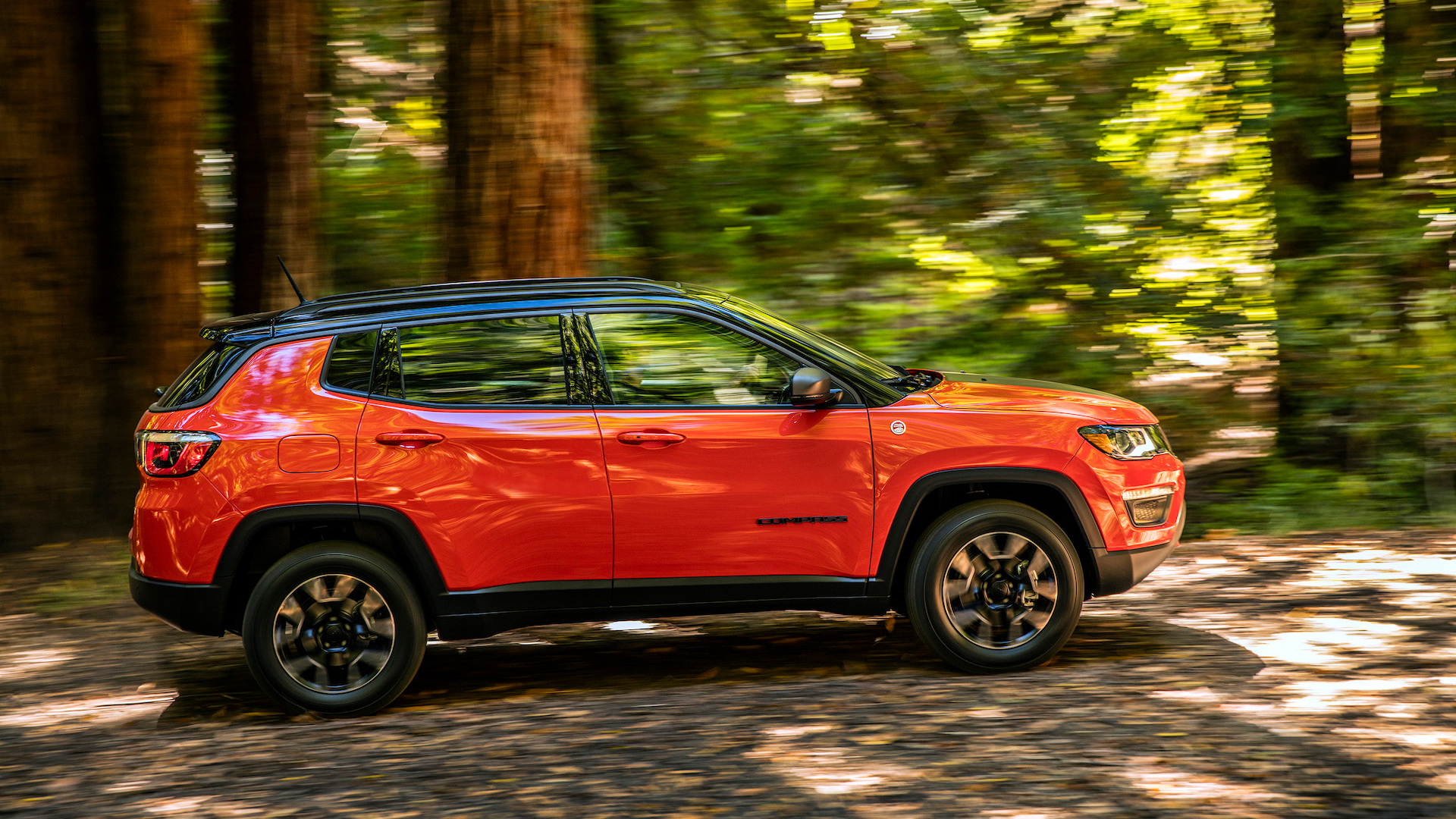 To get a quick temperature check of how car-sharing is doing, you need only look at all the once-strong brands that have left the space: Daimler’s Car2Go, BMW’s ReachNow, and GM’s Maven are a few.

Those all offered so-called free-floating car-sharing—meaning cars are electronically tracked but not staged at particular locations. That's a potentially greener option than ride-hailing services like Uber and Lyft, as it takes advantage of cars wherever they might have been left after their last trip. And that eliminates the “deadhead miles” a driver would cover to get home or to pick up more passengers.

But there’s one company still giving it a try. Free2Move, part of Stellantis, currently operates in Paris, Madrid, Lisbon, and Washington, D.C., and plans to make up to 180 Jeep Renegade and Compass models part of a free-floating car-sharing service in Portland starting this month.

Using one of the vehicles costs 49 cents a minute and, like most car-sharing services, includes insurance, roadside assistance, and other assurances.

Launched for North America in Seattle in 2017, Free2Move served an especially important purpose to its corporate owner PSA. It was due to become the pathway for bringing PSA vehicles back into the U.S. market—leading with the Peugeot brand, the company confirmed in 2019, with models engineered with the U.S. in mind starting as soon as 2022.

Using a single app, Free2Move scaled up its platform by aggregating car-sharing and ride-hailing options from a wide range of services, including car-sharing from Zipcar and Car2Go, bike sharing from LimeBike, Ofo, and Spin, and mixed-mode options potentially including public transit.

After the merger of PSA and Fiat Chrysler Automobiles (FCA) to form Stellantis—finalized in January 2021—plus the implosion of the car-sharing market that was already happening pre-pandemic, it appears that Free2Move’s model has changed significantly.

The new company has nixed its plans to bring Peugeot to the U.S. While neither of the initial vehicle offerings are hybrids or EVs (plug-in hybrid Renegade 4xe and Compass 4xe versions remain unlikely here), Free2Move has already shown it’s willing to have fun with some of the company’s French offerings—with the very tiny Citroën Ami EV offered in Washington, D.C.

In Portland, the Free2Move app will continue to be something of a one-stop shop for transportation needs as part of a “wallet” that can be used for light rail, buses, or other modes.

Meanwhile, free-floating car-sharing of EVs continues to face some barriers. Car2Go made a portion of its Portland fleet Smart Electric Drive EVs back in 2012, and the service phased those popular vehicles out after an initial period due to charging-related issues. Whatever company solves these issues—perhaps with a mobile fast-charging solution like ChargeUp—might show there’s a lot of life left to the car-sharing idea.