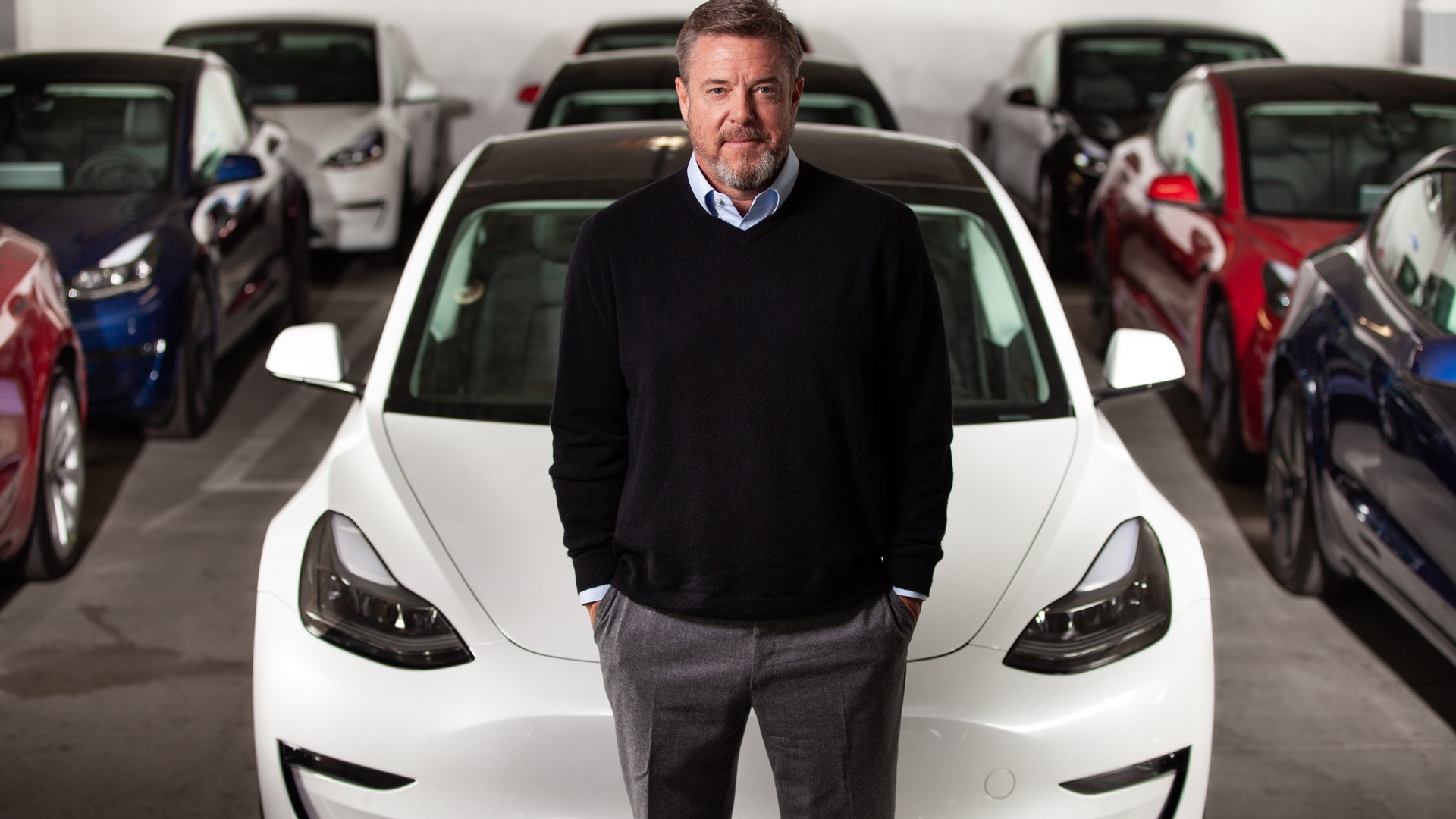 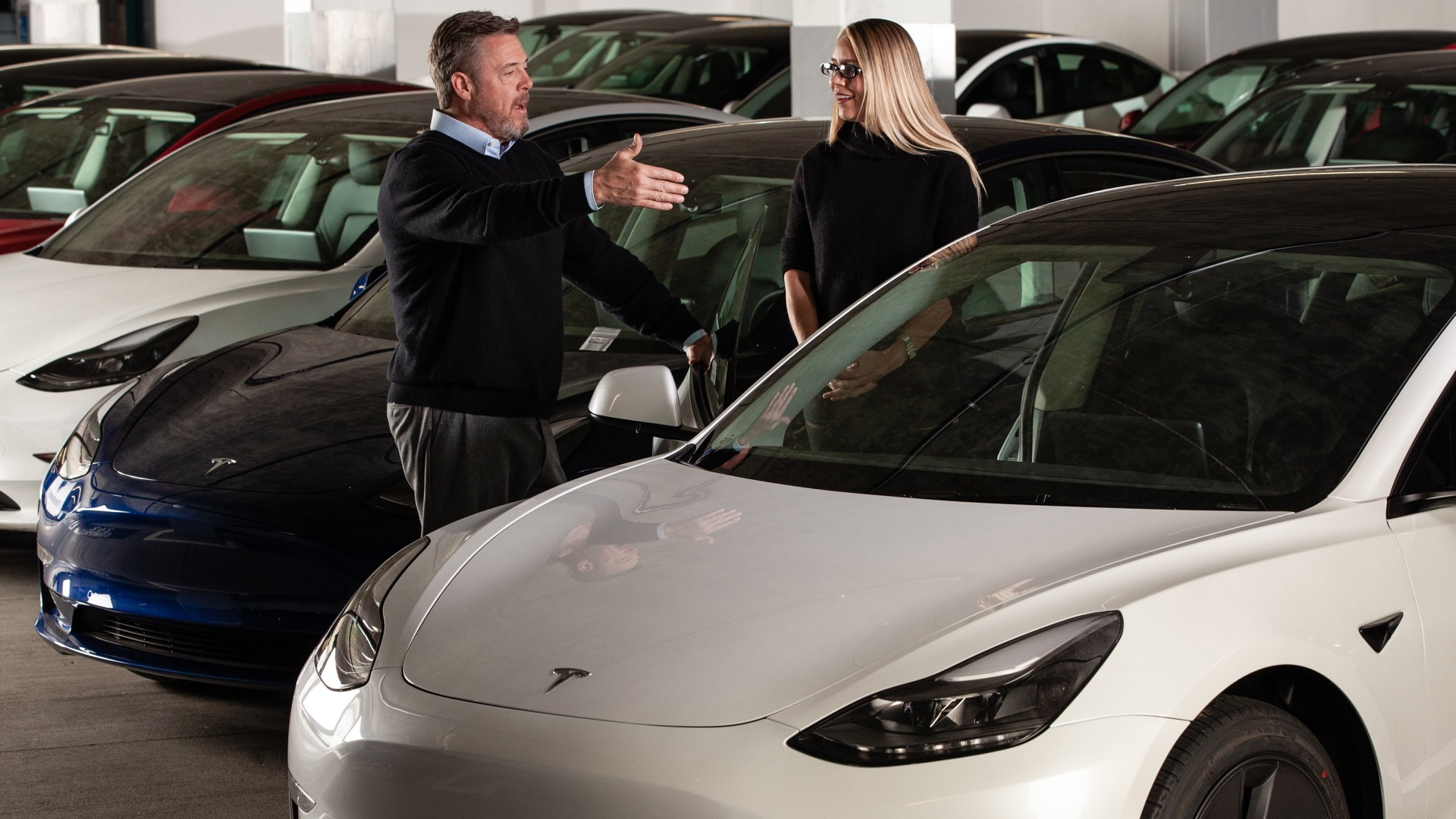 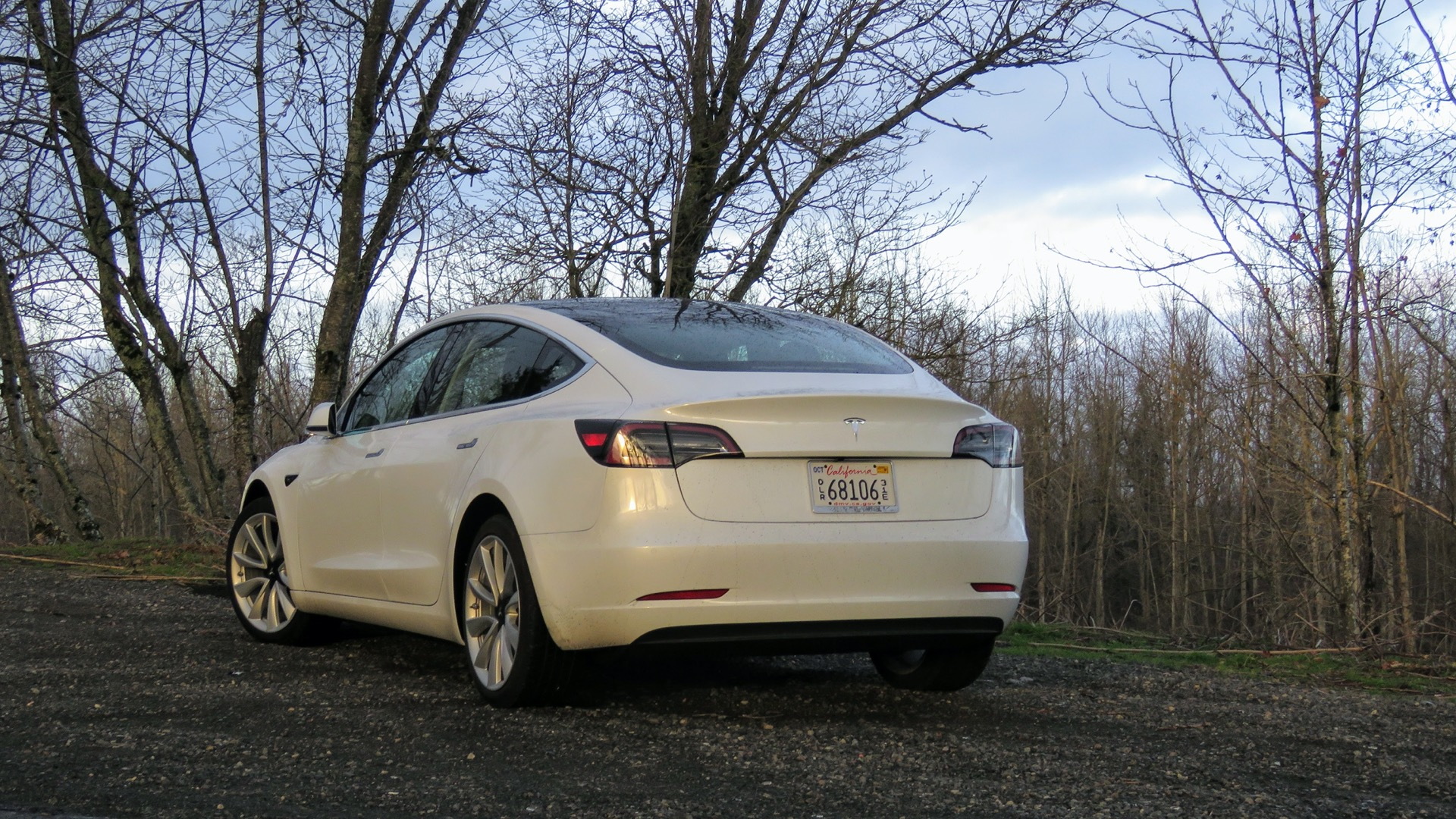 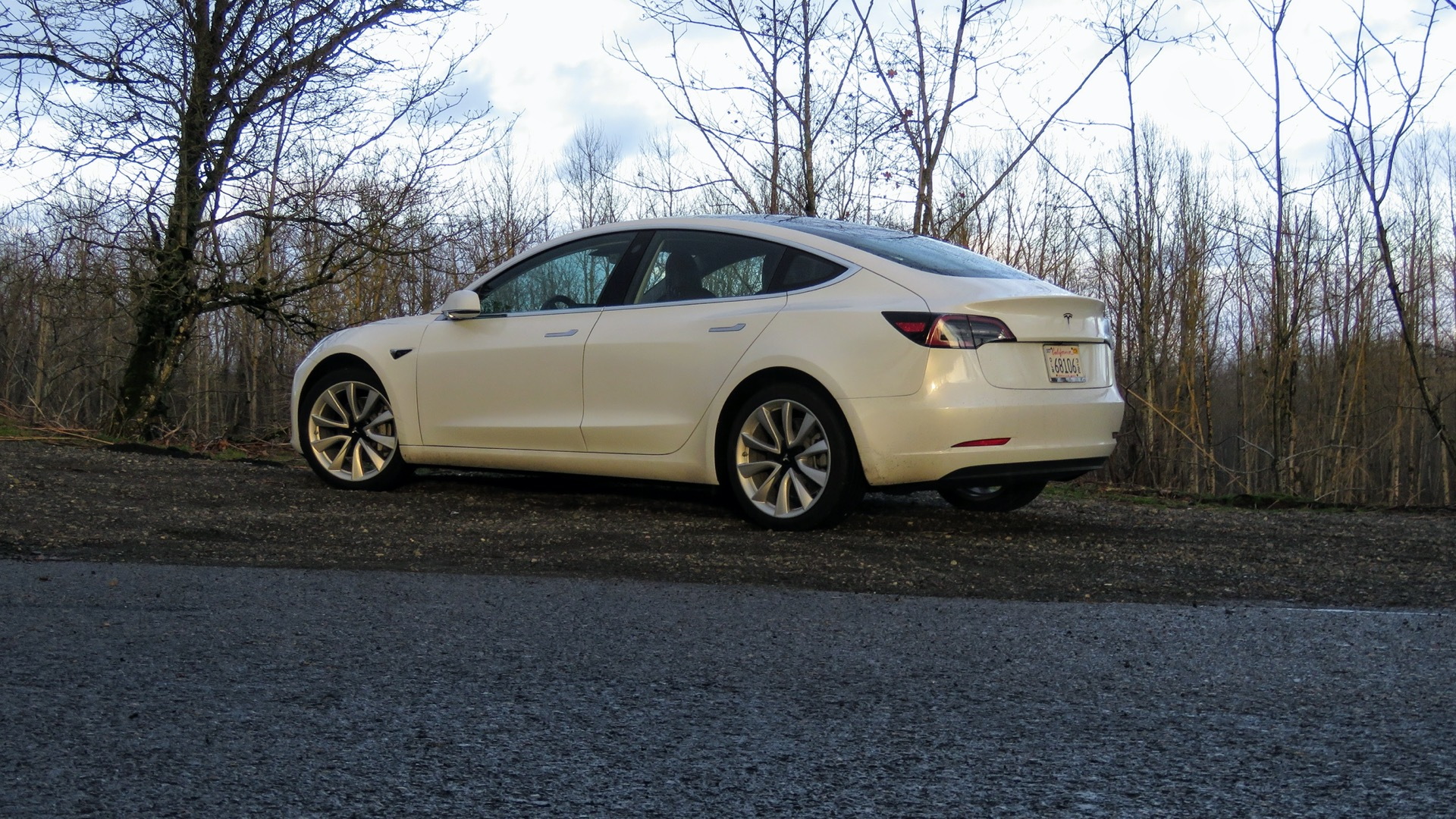 Adopting the electric-car lifestyle requires a change in mindset, especially with respect to charging. And if you think you’re ready for an EV but want to test how living with one works, there are now a few ways to try before you buy (or lease)—with a Tesla Model 3, of course.

One of those ventures offering the Tesla Model 3 for subscription is Autonomy, a California company that is effectively a rebranding of NextCar, which was originally intended to support vehicle subscription businesses. Instead, Autonomy will be focusing on offering the Model 3, by the month, without the long-term commitment.

“Electric vehicles have reached a tipping point, and it’s clear that the Tesla Model 3 is this generation’s Prius,” said Scott Painter, the founder and CEO of Autonomy, and founder of TrueCar and our Green Car Reports’ partner site CarsDirect.

Autonomy, a head-turning name given the Tesla emphasis and Tesla's overdue autonomous-driving and robotaxi vision—plans to offer the Tesla Model 3 on a month-to-month basis, albeit with a three-month minimum. On its site, the company claims to be “the cheapest, fastest, easiest way to get a Tesla Model 3”—comparing rates to Turo, which allows owners to rent out their cars, and to Hertz, which is offering Model 3 rentals and plans to add 100,000 Model 3s to its fleet.

So far Autonomy is only offering the Model 3 subscription in California; it’s been acquiring cars in recent months for the service, and has placed a 500-car order, with the intent to get 10,000 of them by the end of 2022.

Autonomy isn’t the only company planning to ramp up electric-car subscription offerings. Free2Move, the flexible-mobility effort from Stellantis offers Car On Demand, which is specifically aimed for those who want a vehicle on a month-to-month basis without the commitment to a long-term lease.

Free2Move is offering the Model 3, in Standard Range Plus form, from $1,049 a month, with a one-time initiation fee of $399. The monthly flat fee includes insurance, maintenance, roadside assistance, and car delivery.

Autonomy Tesla subscription by the month

To compare, Autonomy includes maintenance and roadside assistance but requires proof of insurance, left separate and up to the subscriber.

Free2Move otherwise focuses on a space abandoned by ventures from GM, Daimler, and BMW—car-sharing, with cars offered by the minute, hour, or day in a number of U.S. cities. For Free2Move, that mostly includes Jeep Compass and Renegade models but also including the quirky Citroën Ami electric minicar in Washington, D.C.

Earlier this month Free2Move expanded its Car On Demand service to San Francisco, San Diego, San Jose, and Sacramento; the service has already been offered in Los Angeles, as well as Portland, Denver, Austin, and Washington D.C. But so far it’s limiting Model 3 subscriptions to Los Angeles.