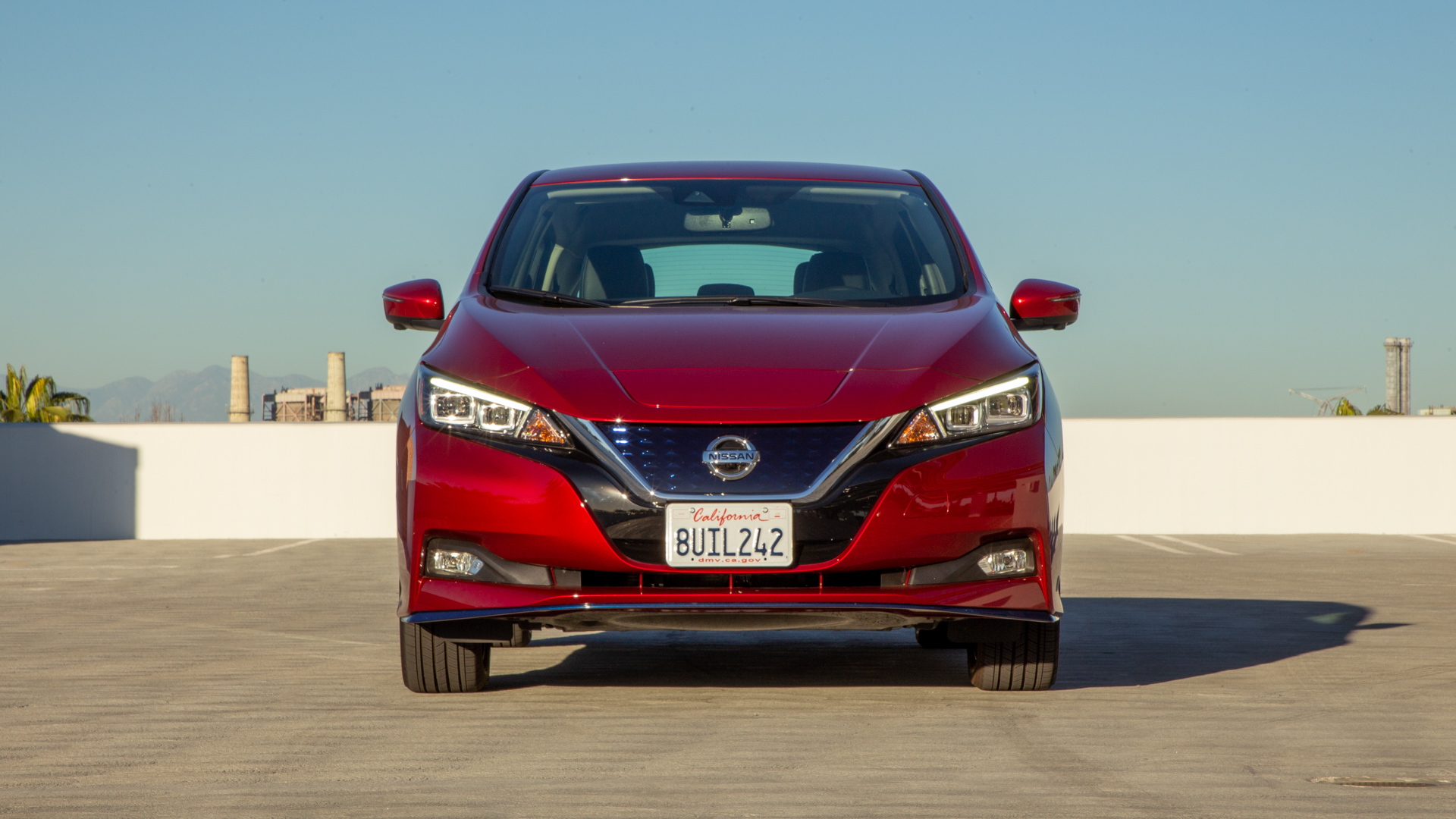 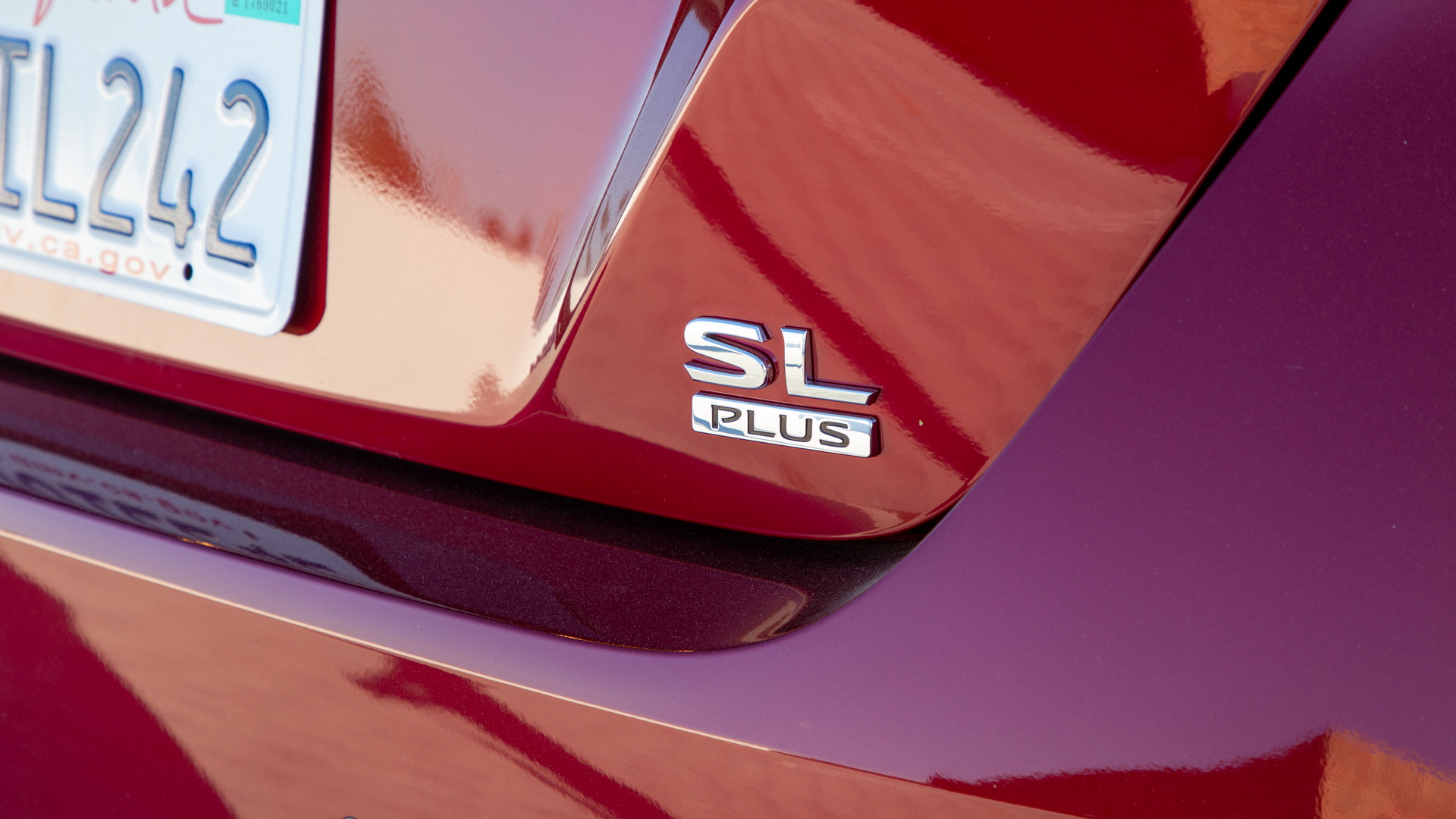 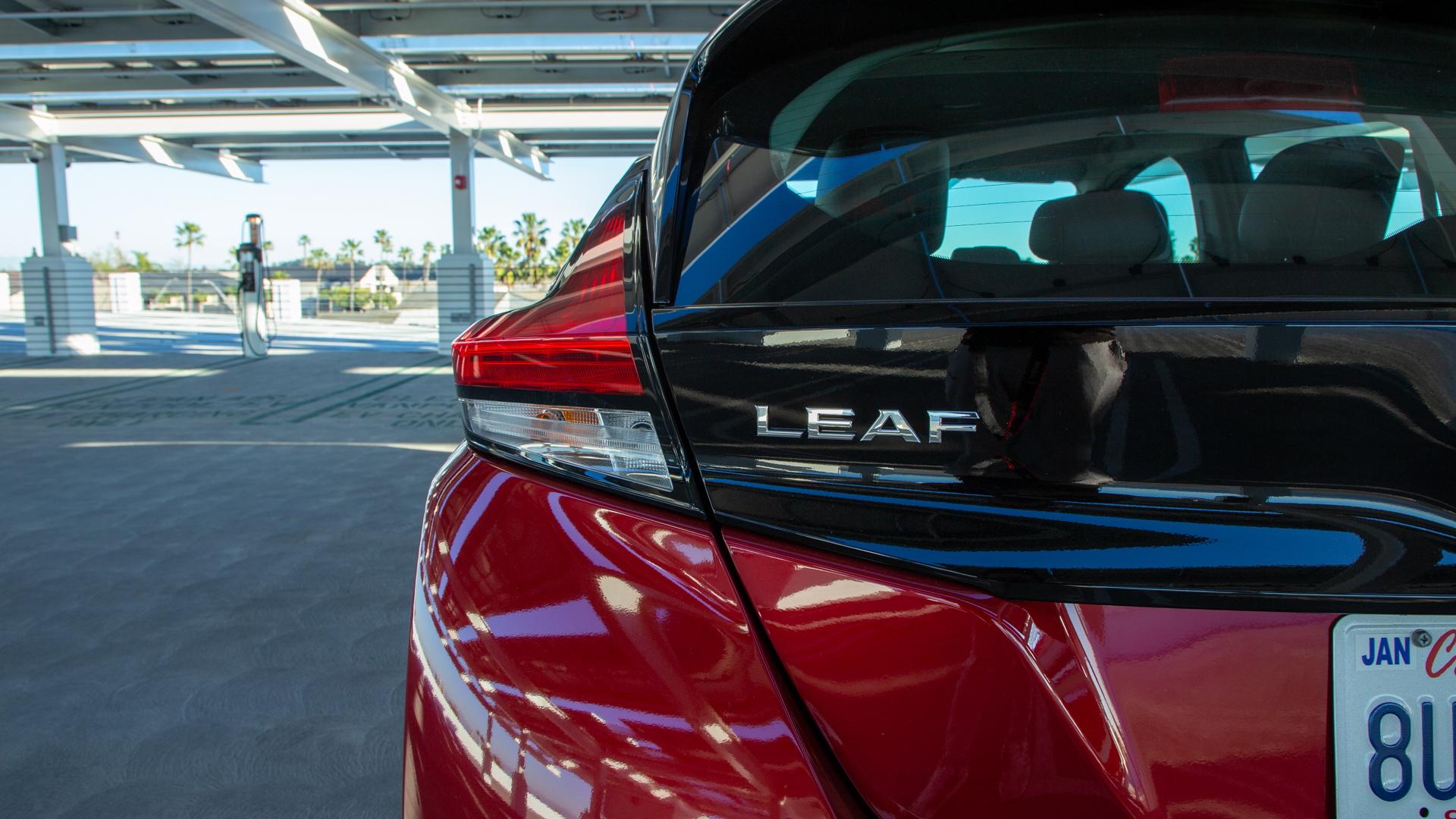 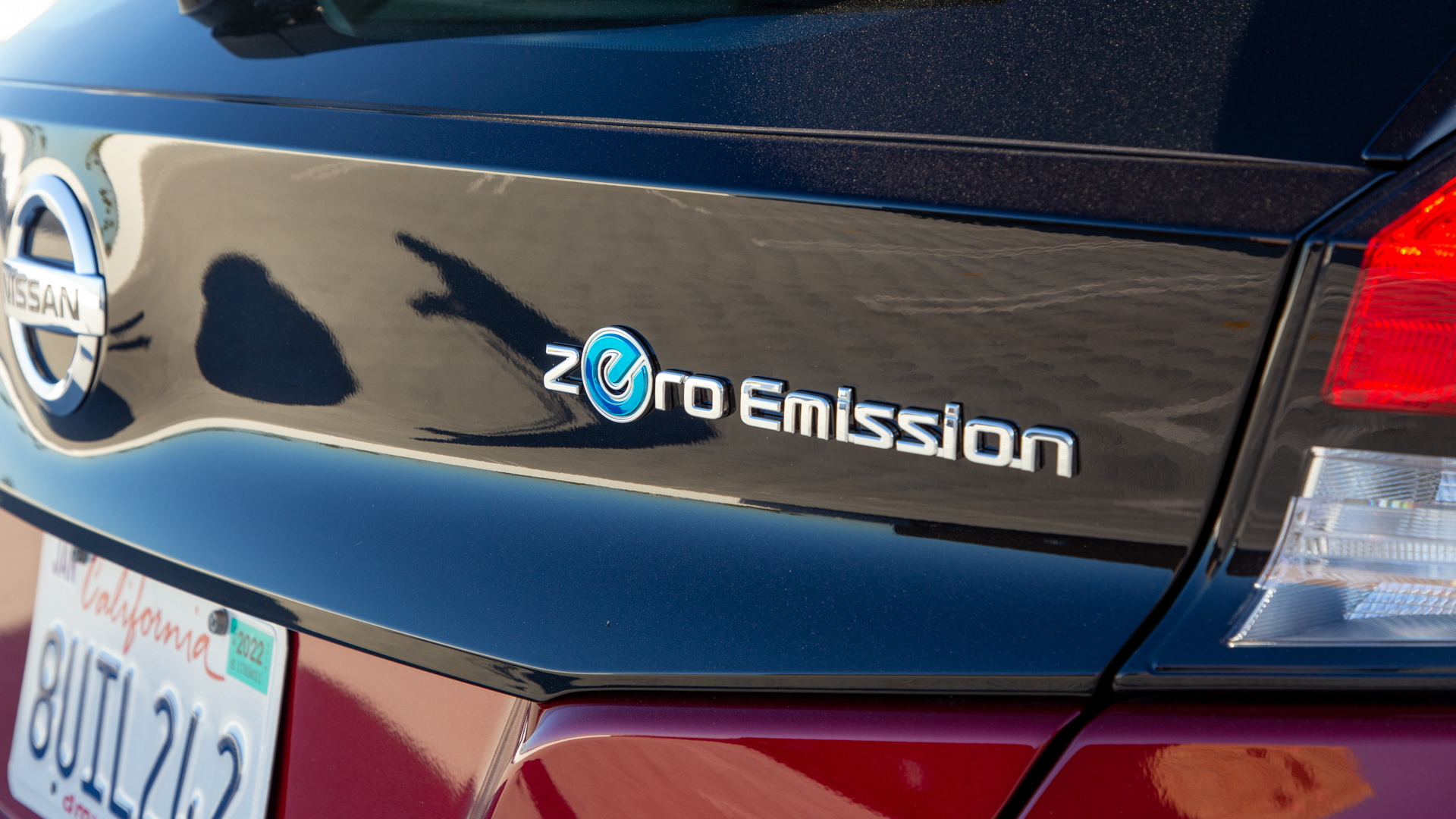 The figure most commonly attached to any electric vehicle is range. But that single figure can be misleading. The EPA range number isn’t able to fully communicate how useful an electric vehicle might be to a commuter, or to a family’s needs.

Our testing of EVs over many years has provided more nuanced methods. The EPA’s figure, with its convoluted methodology and adjustment factors, is intended to simulate combined real-world use in ideal conditions. Simply converting the city and highway MPGe rating to the more commonly used miles-per-kwh efficiencies also usually isn't helpful, unless you want the pessimistic take on available range.

The answer usually lies somewhere in between—which is where this test comes in. I took advantage of some 69-degree temps that are close to these batteries’ sweet spot, hopped behind the wheel of the Nissan Leaf SL Plus, and got to work. The Leaf Plus has a 215-mile range rating, and its city and highway ratings (based on a 56-kwh usable range) factor to 189 miles and 156 miles, respectively.

I put the Leaf Plus through a pair of 100 mile drives, one entirely on the highway and the other only on surface streets. For those wondering how long it takes to drive 100 miles on city streets in Los Angeles, the answer is about six hours with one stop for a boba milk tea to drown my sorrows. The things we do for love (and our readers).

To keep both trips as consistent as possible, both were started at around 10 a.m. with similar outside temperatures. The highway loop I performed on a weekend to minimize traffic, while the street loop was done on a weekday in a route that also avoided those legendary Los Angeles backups that can spill onto city streets off of the highway. Climate controls were set and left at 70 degrees and both trips were completed with the windows up the entire time for consistency. I did use the Leaf’s e-Pedal one-pedal driving functionality in both cases.

I started the highway drive with the Leaf Plus’s 62-kwh lithium-ion battery charged to 97% and an estimated starting range of 223 miles. That was just above the EPA estimated range of 215 miles for the SL Plus model I was testing. After 100 miles on the highway (minus the 1 mile I drove to get on the highway)—at go-with-the-flow LA freeway speeds—ending range stood at 113 miles and the battery was at 47%, knocking exactly 100 miles off the range and 50% of the battery’s juice.

The trip computer’s measured efficiency was 3.7 miles/kwh and if we extrapolate that figure out, you end up with a highway range of 207 miles—far better than the sub-200-mile highway range we noted in our review of a 2019 Nissan Leaf Plus.

For the city drive, I started with the battery at 81% capacity and 200 miles of estimated range remaining. After 100 long, long miles on a mixture of suburban roads and passing through beachfront towns, I ended with a range of 88 miles and 35% battery. That took off 112 miles of range, but only 46% of the battery this time and as you might expect that resulted in greater measured efficiency: 4.2 miles/kwh.

Stretch that number out over the battery’s capacity and you’re looking at a city range of 235 miles—28 miles, or 13.5% more than the highway figure.

Those are great efficiency numbers—and better than we’ve seen recently in taller crossovers like the Volkswagen ID.4 and Ford Mustang Mach-E, albeit in less ideal temps.

Both of the recorded figures are impressive and beat the EPA’s estimate range rather easily. We were also impressed by how efficient the Leaf Plus was with its energy usage. It's far better than Editor Bengt Halvorson reports from years of ownership of a first-generation Leaf—about 3.4 mi/kwh over mostly short trips with lots of Portland climate control usage to keep the windows clear.

How is the Leaf?

The Leaf Plus with the larger 62-kwh battery pack also has more power. Its output is bumped up to 214 hp and 250 pound-feet of torque (up from 147 hp and 236 lb-ft in the regular Leaf). That’s enough to make the Leaf a little fun, but it doesn’t offer nearly the same performance you’ll find in other electrics. Much like the Volkswagen ID.4 some of the sting has been taken out of the throttle in the name of efficiency, though its seven second 0-60 mph time means it isn’t a slouch.

I was impressed by the e-Pedal system, it felt fairly easy to operate smoothly during the street drive. This system does use the friction brakes, driving the Leaf in its “B” mode with more brake regeneration is more efficient we’ve been told, so consider that if you’re planning to commute in a Leaf.

The cabin does get a bit noisy, there’s a fair amount of wind and tire noise on the highway and the interior quality is hit or miss (even on the top-of-the-line SL I tested).

While the Leaf occupies a special place in my heart given its early arrival to the EV party, Nissan’s attention seems to rightly be shifting to the forthcoming Ariya. The near production version of the Ariya I saw in Los Angeles at the end of 2020 was very promising and the SUV will offer more range, more power, a better interior, and a starting price of around $40,000—significantly lower than the $45,630 price tag on our test Leaf.