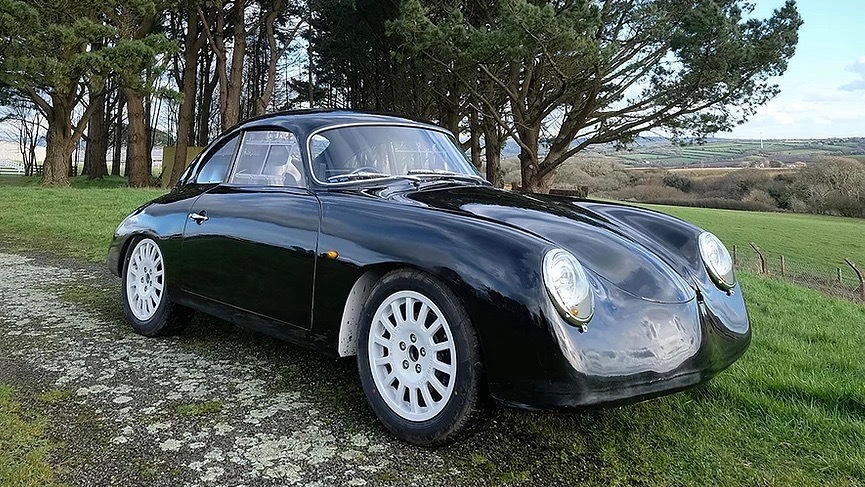 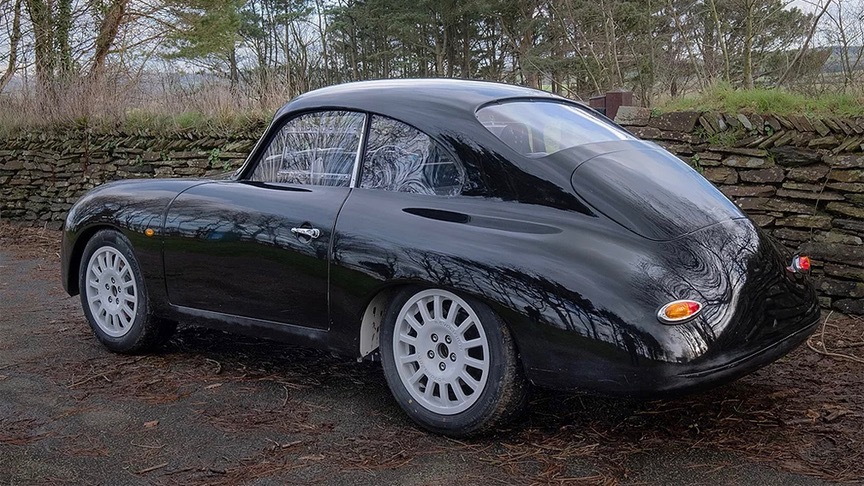 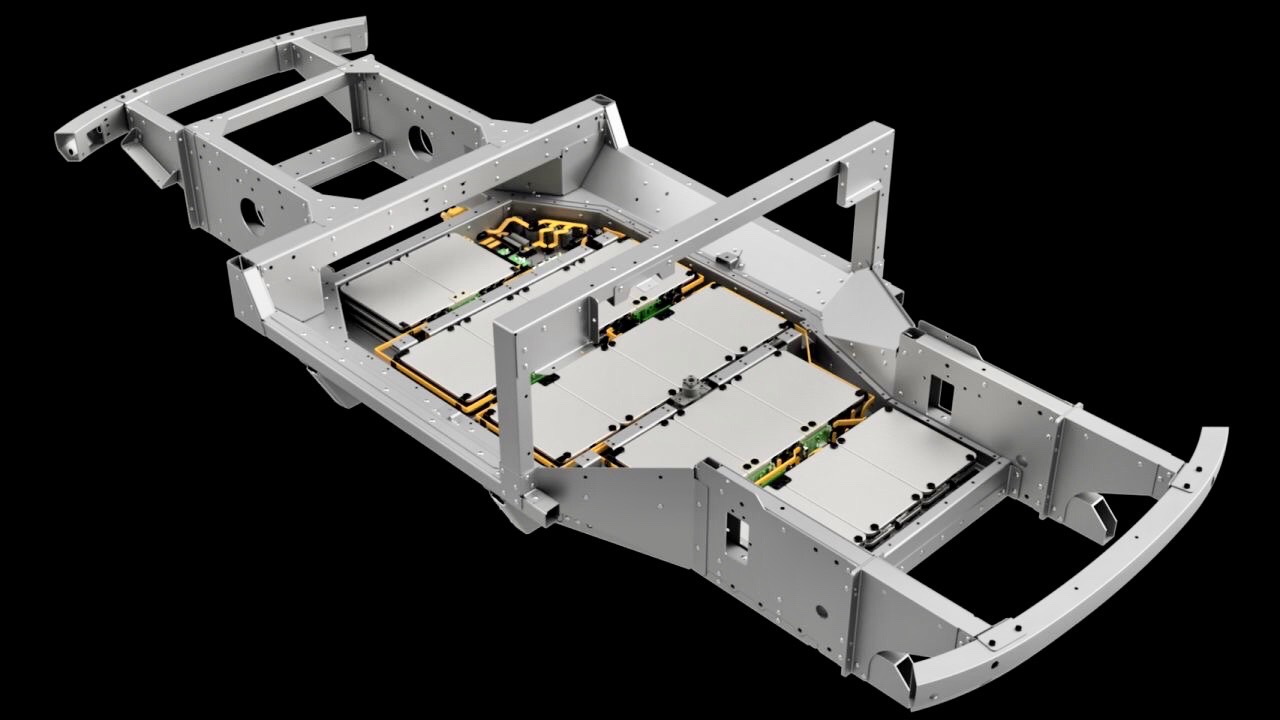 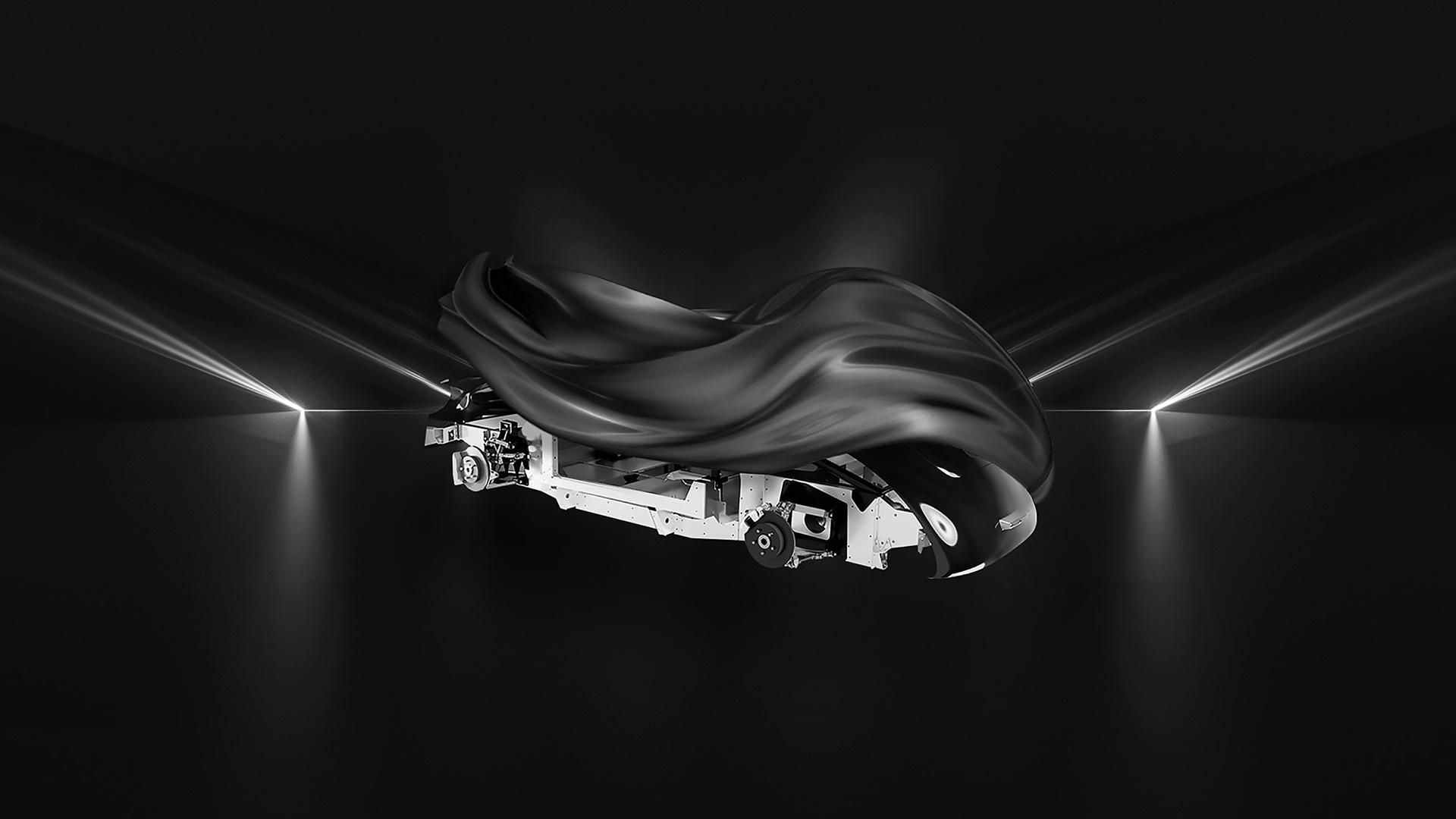 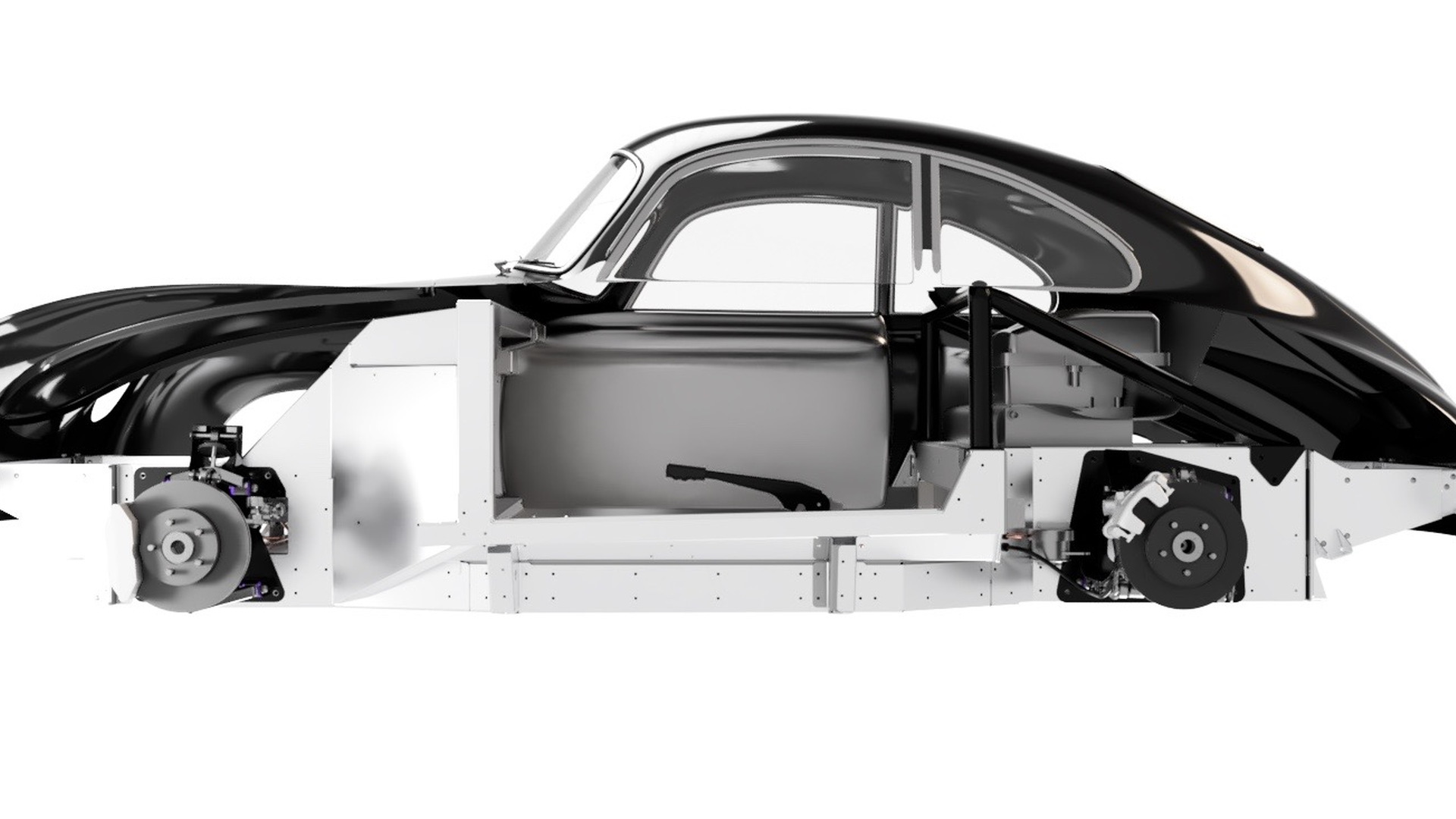 U.K.-based Watt Electric Vehicle Company has developed a flexible skateboard platform for low-volume manufacturers, and to show it off the company created an electric coupe inspired by the classic Porsche 356 sports car.

The car was specifically modeled on the 1955 Porsche 356a, but with many changes inside and out, according to Watt. A 40-kilowatt-hour battery pack provides up to 230 miles of range on the European WLTP testing cycle, according to the company's website. It also boasts a curb weight of less than 1,000 kilograms (2,204 pounds), with a near-50:50 weight distribution, the company said.

The coupe serves as a demonstrator for Watt's Passenger and Commercial EV Skateboard (PACES). It's a modular bonded aluminum structure that can accommodate everything from sports cars—like a DeLorean, perhaps—to buses, with front-wheel drive, rear-wheel drive, and all-wheel drive layouts.

However, conversions aren't cheap or easy and don't often return a satisfactory range, so going with modern underpinnings in a revival-style vehicle might be a better bet.

Meanwhile, another U.K.-based company has a very different EV inspired by the Porsche 356. Seven Seas Yachts recently launched the Hermes Speedster, a 22-foot boat powered by a 134-kilowatt (179-horsepower) electric motor and 30-kilowatt-hour battery pack, plus Porsche-inspired styling, including a rounded stern inspired by the distinctive engine cover for the 356's rear-mounted flat-four.