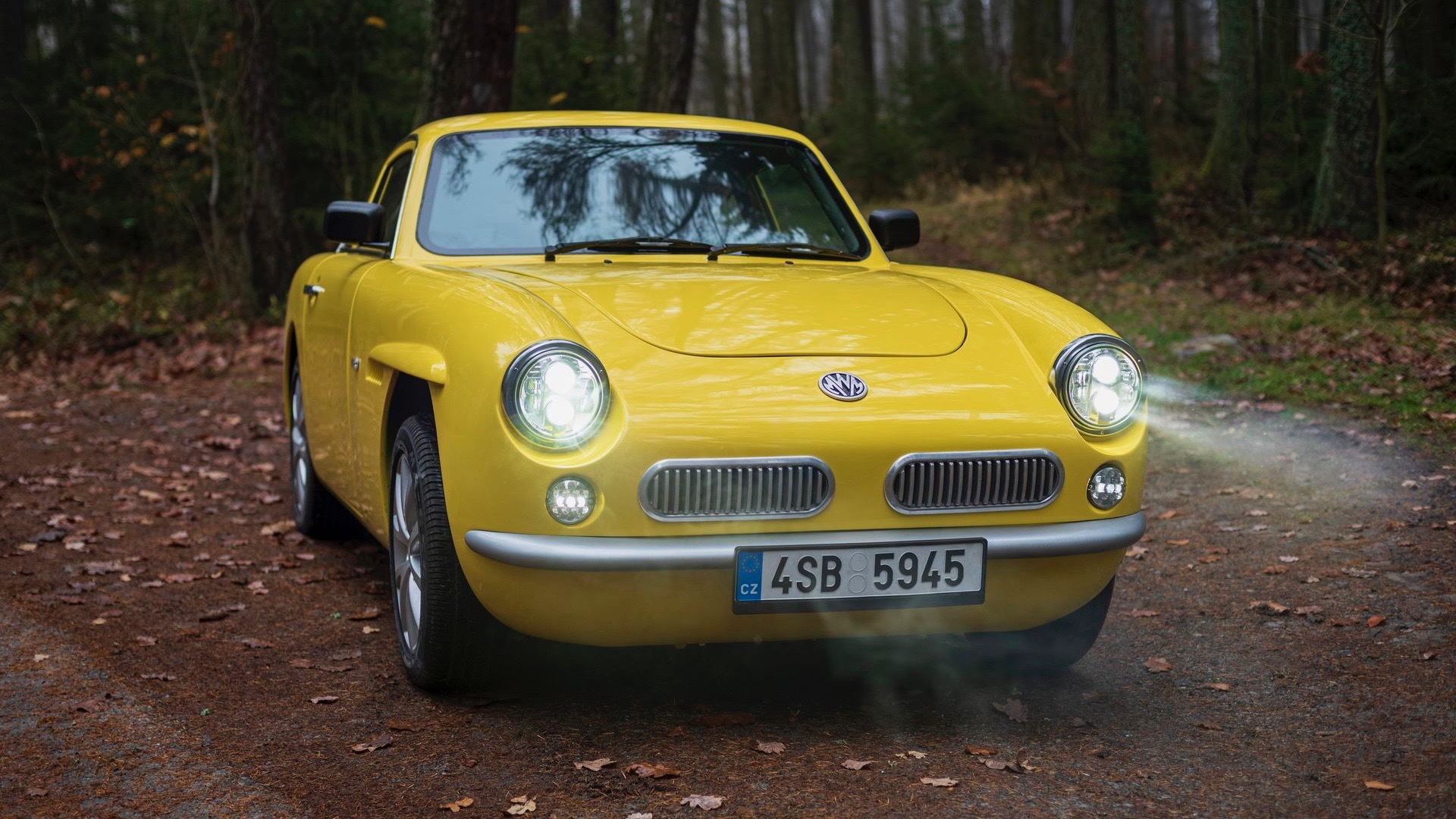 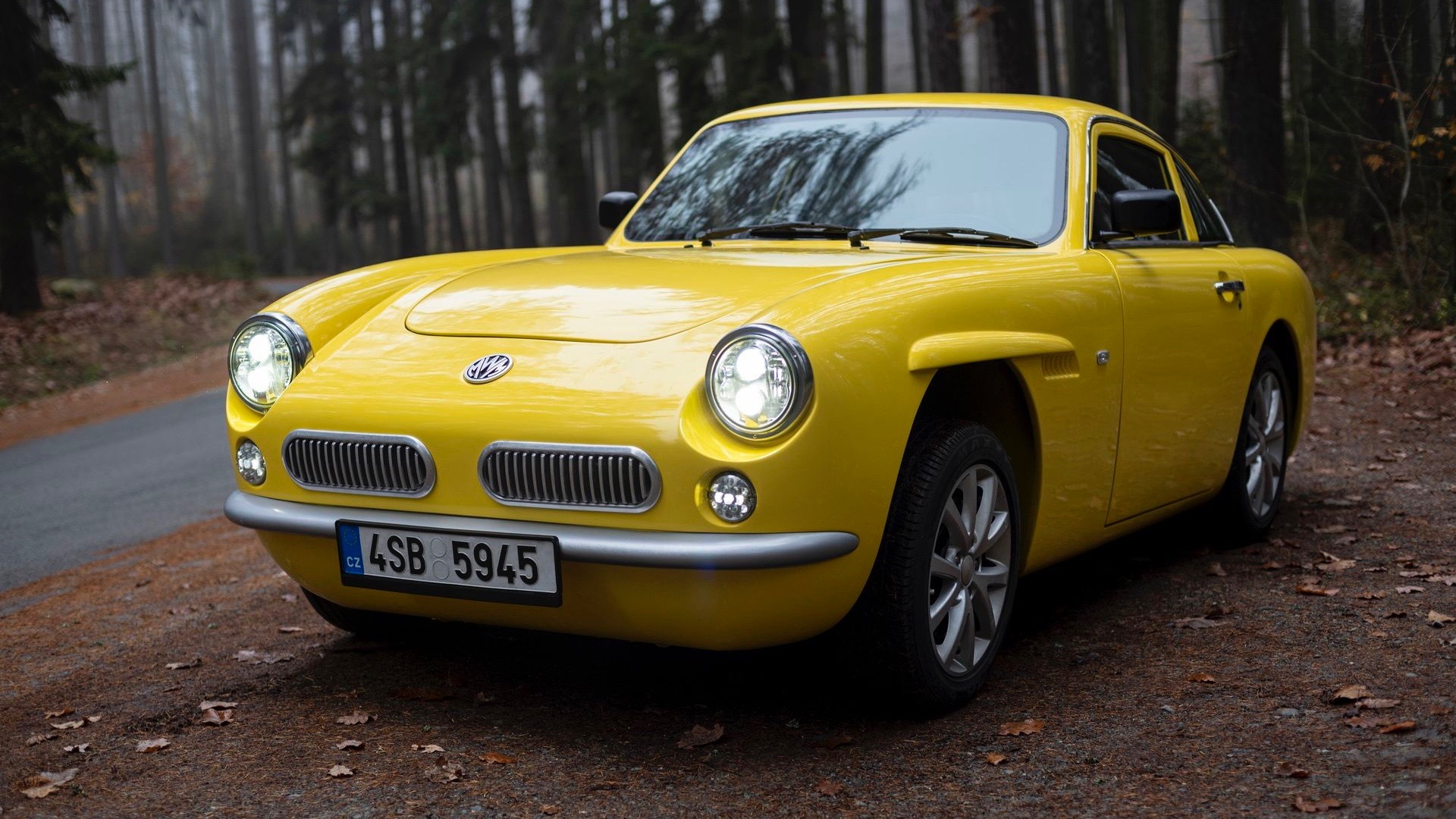 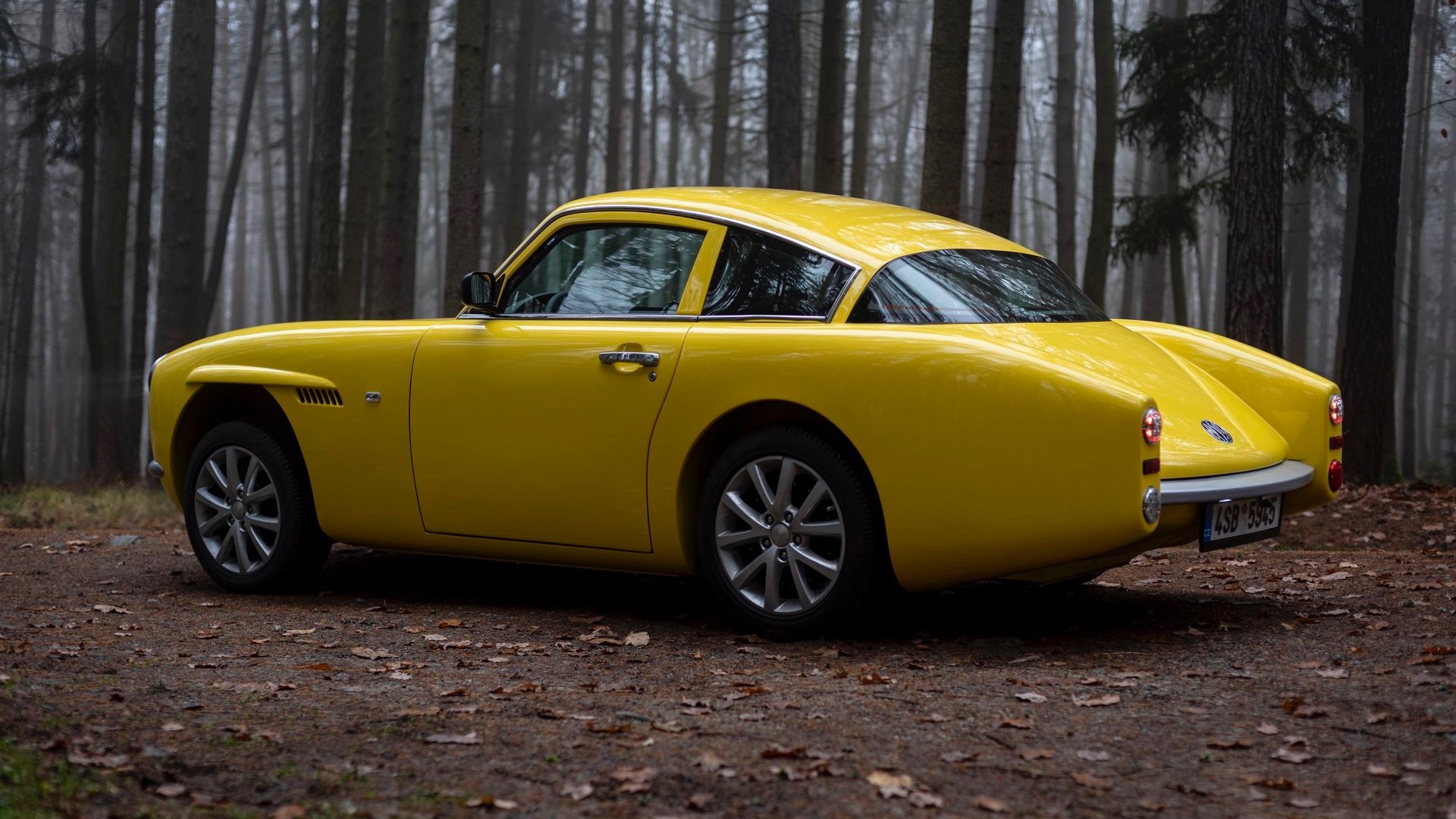 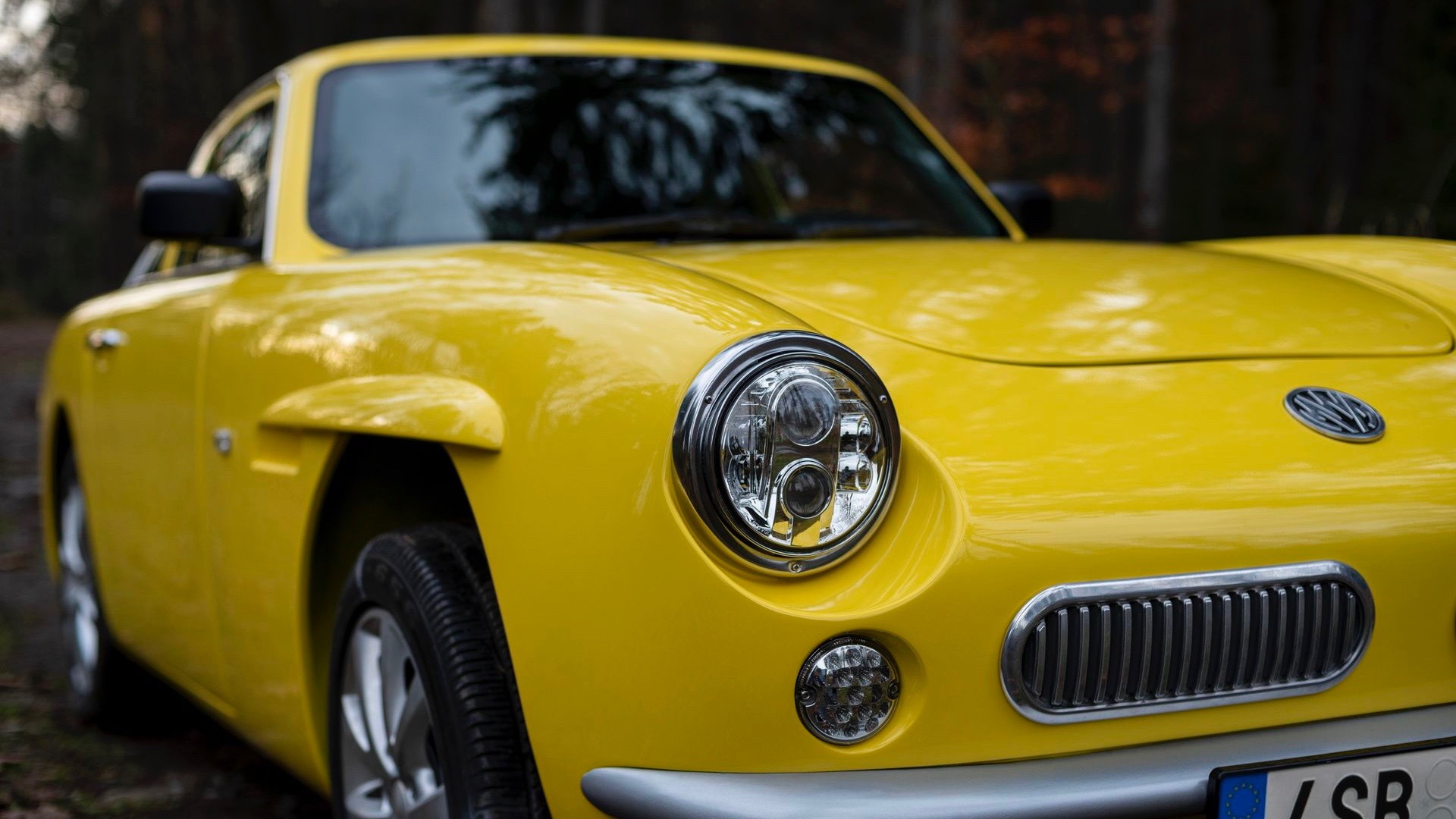 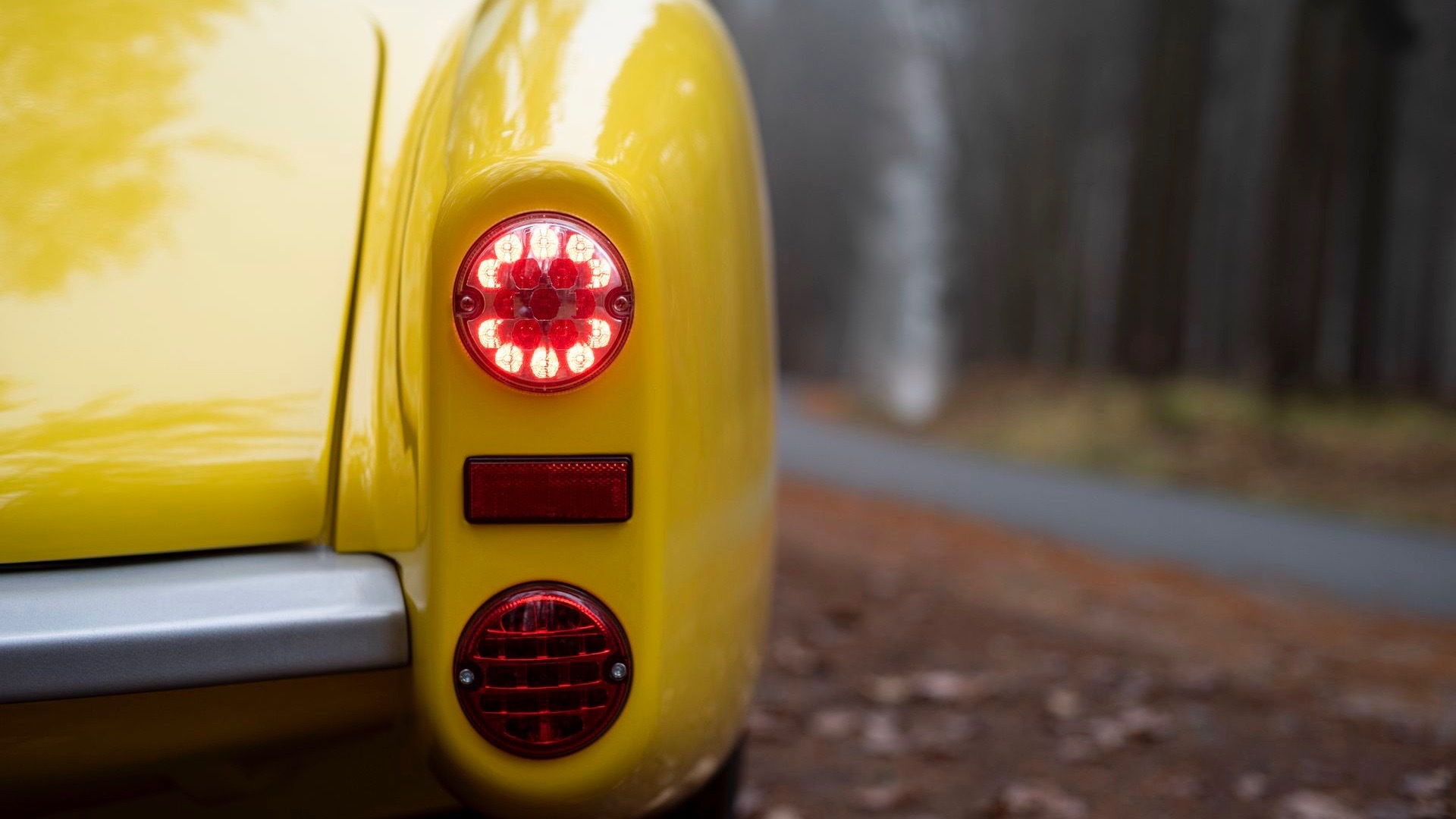 Not every car needs to have the sci-fi looks of a Jaguar I-Pace or Tesla Model X. Czech Republic–based MW Motors designs modern electric cars with retro styling.

The MW Motors Luka EV is a small two-seat coupe that looks like it drove straight out the 1960s. Granted, originality didn't seem to be priority; the design is a mashup of elements of different vintage cars, and even the MW Motors logo bears a strong resemblance to the Volkswagen logo.

MW plans to offer two versions of the Luka EV. One of them offers four in-wheel hub motors, which roughly fit into the space of old-style drum brakes. The upcoming Lordstown Endurance electric pickup truck will use hub motors, albeit in a very different application. Each of the four hub motors—together enabling all-wheel drive—produces 12.5 kilowatts (16 horsepower), for a total of 50 kw (67 hp).

Separately, the Luka EV Traditional model uses a single permanent magnet electric motor at 55 kw (74 hp). That model has a new suspension and, of course, lighter wheels—a drawback from the four-motor layout that might affect ride and handling.

A 21.9-kilowatt-hour battery pack allows for 186 miles of range, according to the company, likely as measured on the European testing cycle. The Traditional includes a 26.4-kwh pack and a 192-mile range. Curb weight is only about 1,950 pounds, but even then that sounds a bit optimistic.

In addition to the Luka EV coupe, MW Motors also offers the Spartan off-roader, based on a Russian UAZ Hunter body.

Retro styling has even become fashionable for electric commercial vehicles. The Morris Commercial JE is a modern interpretation of a classic British delivery van.

Don't expect any of these retro electric cars to be sold in the United States, though. Different regulations means we sometimes miss out on cars sold in Europe.

That's why, instead of producing clean-sheet designs, some companies have opted to using donor bodies from old cars. It's possible to get a classic Volkswagen Beetle or Mini that's essentially been rebuilt with an electric powertrain, for example.

Bollinger Motors is preparing to produce new electric off-roaders that look somewhat retro in their simplicity, but they're very heavy. The company circumvents passenger-vehicle regulations by making them Class 3 heavy-duty vehicles.