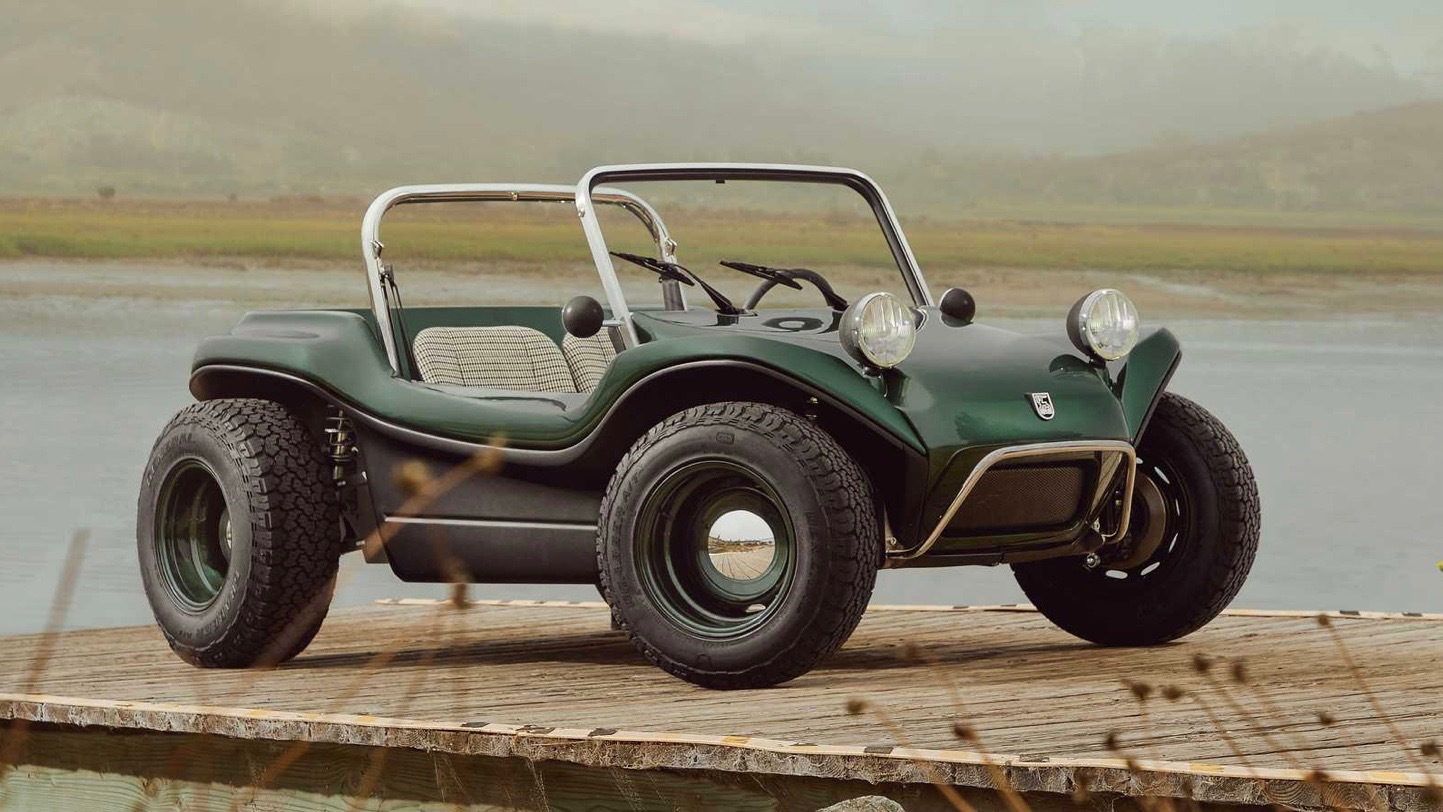 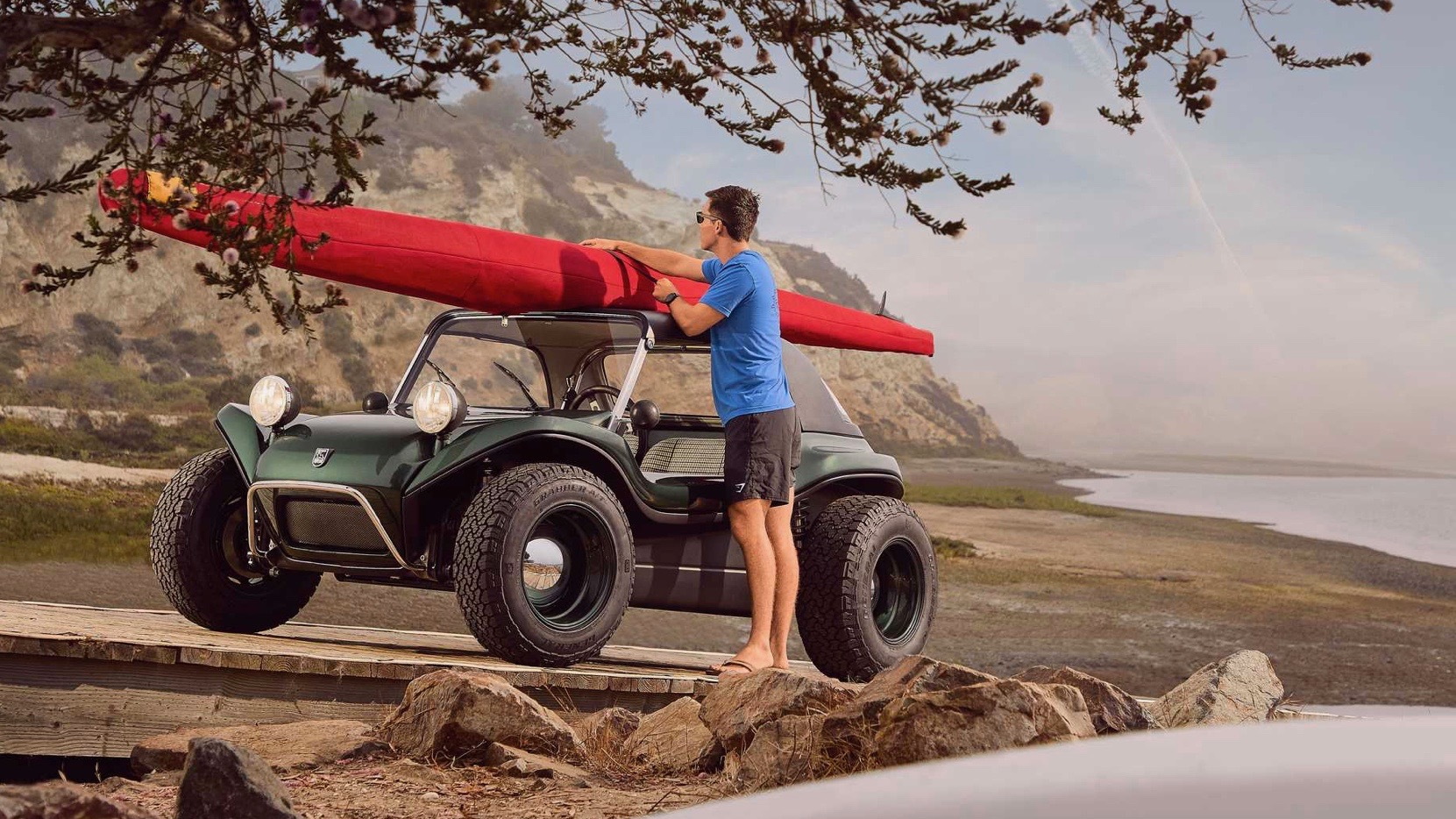 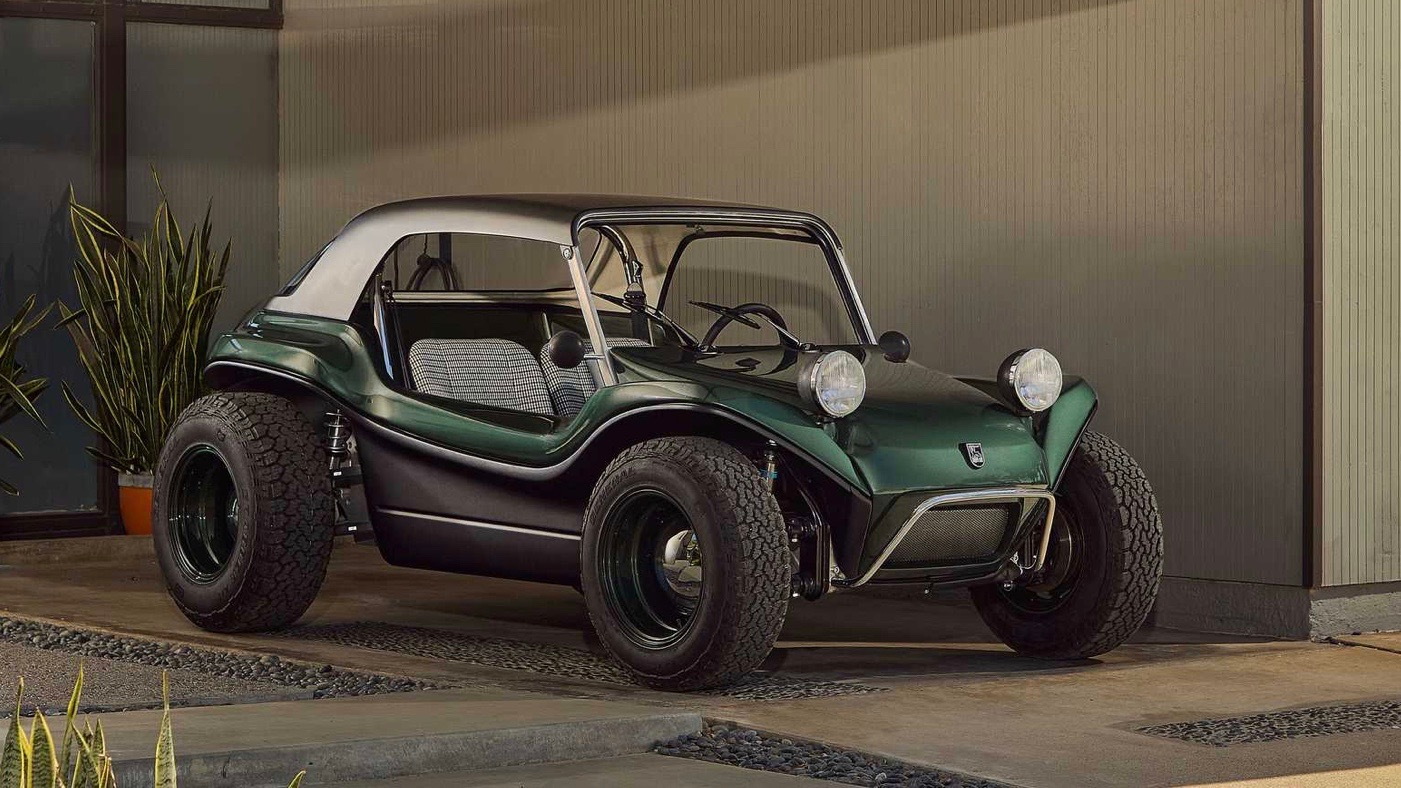 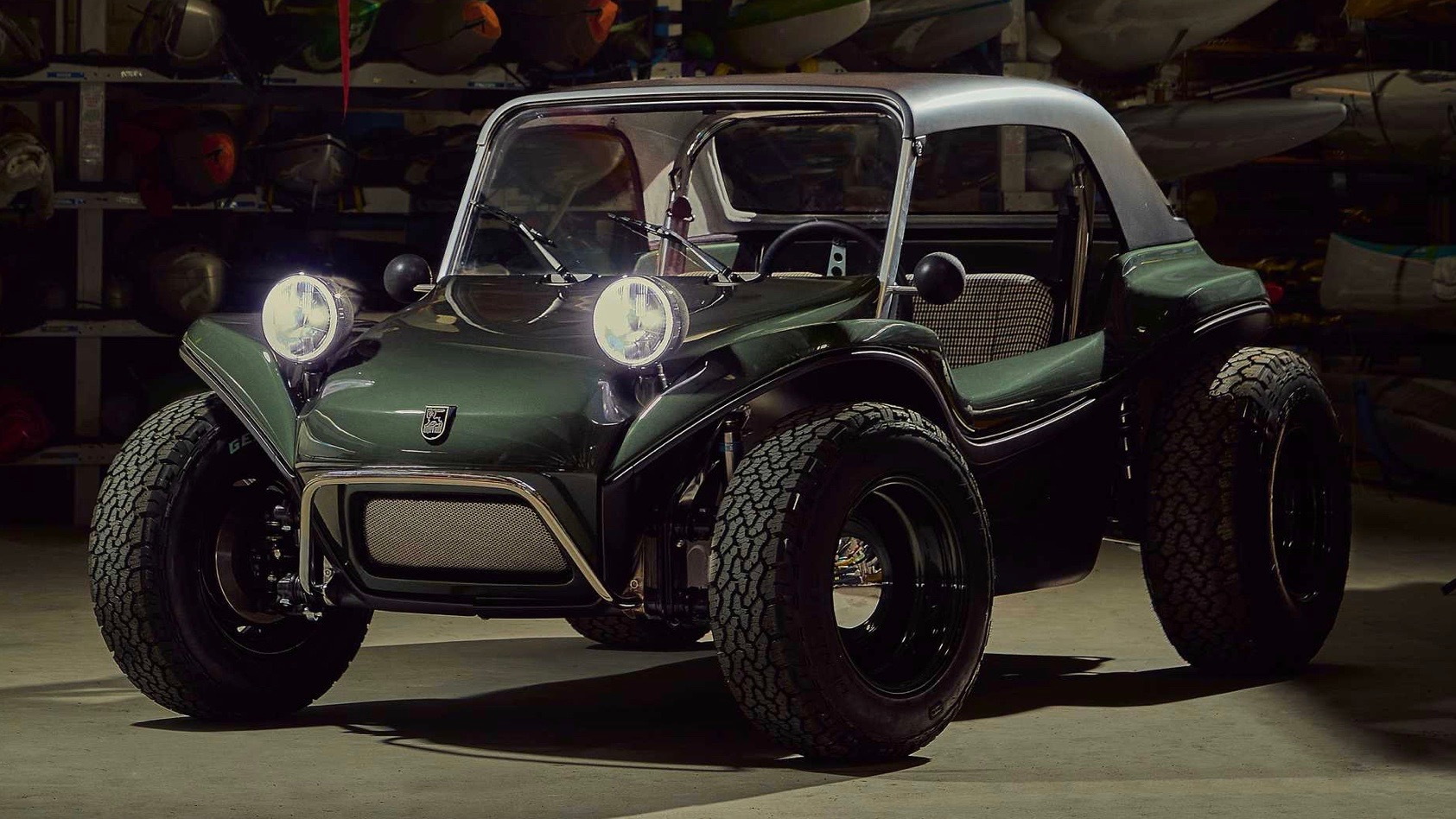 The reborn Meyers Manx company on Monday unveiled an electric version of the classic dune buggy scheduled to begin customer trials in 2023.

The Meyers Manx 2.0 Electric is the product of a new company founded by automotive designer Freeman Thomas and venture capitalist Phillip Sarofim, who bought the rights to the Manx from creator Bruce Meyers before the latter's death in 2021.

Combining a fiberglass body with Volkswagen Beetle mechanicals, the original Manx launched in 1964 and soon became an icon of California beach culture and off-roading racing. VW itself even teased an electric dune buggy in 2019 with its ID.Buggy concept, based on the automaker's MEB platform. The Manx Electric 2.0 retains most of the original design, thanks to a subtle restyling by Thomas, whose credits include the VW New Beetle and the original Audi TT. 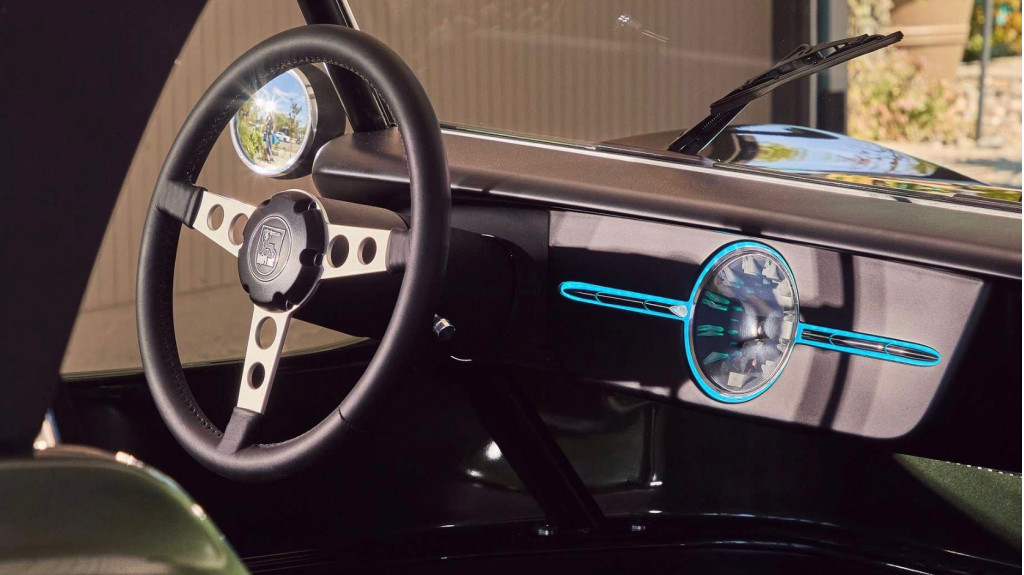 In place of the original Manx's VW flat-4, the Meyers Manx 2.0 Electric gets a pair of electric motors, both powering the rear wheels. The company plans to offer 20-kwh and 40-kwh battery packs with pouch cells, offering an estimated 150 miles of range and 300 miles of range, respectively.

Models with the 40-kwh pack will have a claimed 202 hp and 240 lb-ft of torque, allowing for 0-60 mph in 4.5 seconds. But these are just preliminary figures, according to the company, and specifications for the 20-kwh version aren't available yet.

The company also isn't quoting charging times, but said a 6.0-kw AC onboard charger will be standard. DC fast-charging at 60 kw will be optional. 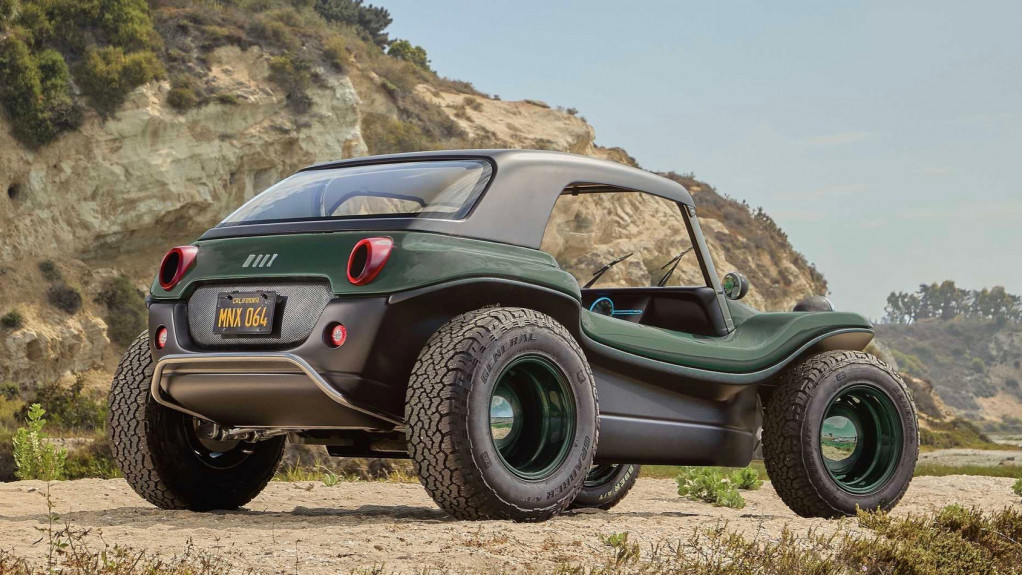 In place of the original VW Beetle platform, the electric dune buggy gets a bespoke aluminum monocoque with modern features such as electric power steering, four-wheel disc brakes, and an electric parking brake.

The company isn't discussing pricing, but said it will start deliveries with a batch of 50 "beta" units in 2023. These vehicles will go to customers selected by the company, who will be invited to give feedback for the final production version, which is scheduled to launch in 2024.

Retro-styled EVs are becoming quite the trend. Czech Republic-based MW Motors unveiled its Luka EV coupe in 2020, and U.K.-based Watt Electric Vehicle Company built a Porsche 356 homage to demonstrate its modular electric powertrain architecture. To avoid regulatory issues, other companies have opted to use donor bodies from classic cars, ranging from the Mini Cooper to the Land Rover Defender.