Back to the Future is, beyond the movie itself, probably the best phrase to describe the potential revival of DeLorean DMC-12 as an all-electric replica.

The DeLorean has literally become the poster car for something the federal government enabled more than five years ago—already a long time coming—allowing a clear pathway with regulators to get vehicles such as this out to eager buyers.

With the release of a final rule earlier this month for the Low Volume Motor Vehicle Manufacturers Act (HR 2675) of 2015—otherwise known as the FAST Act—niche makers like the reconstituted DeLorean Motor Company of Texas at last have a set of requirements they can build their business plans around. 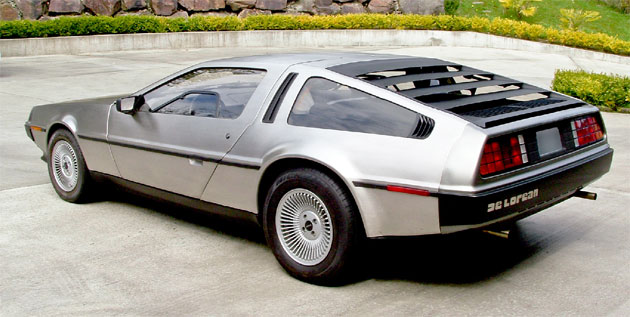 The DeLorean Motor Company is one of the few that’s still around—and said in an update last week mulled making its replica DeLorean DMC-12 all-electric instead of the original intent to use a gasoline engine.

As the company recalls, that’s how it presented an all-electric DMC-12 revival back in 2012. That drivable prototype offered about a 200-mile range and “sub 5 seconds” acceleration to 60 mph, plus bi-directional charging. And that was with the battery technology of a decade ago, so all those numbers would likely be much better now.

With its angular stainless-steel body, sounds like the ideal driveway complement to a Tesla Cybertruck, right? 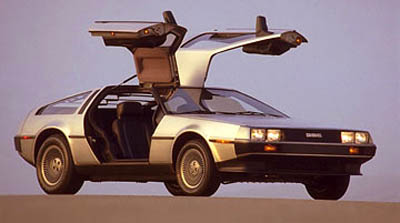 Such a DeLorean comeback would be relatively small. The FAST Act identifies a replica vehicle as “a motor vehicle intended to resemble the body of another motor vehicle that was manufactured not less than 25 years before the manufacture of the replica motor vehicle,” and a maximum of 325 vehicles are allowed to be produced for the U.S. per calendar year—with a max of 5,000 total production, other markets included.

The new rule makes no claims about intellectual property rights, which will still need to be worked out via the existing legal framework. And these vehicles will be subject to a safety recall process not unlike new vehicles. 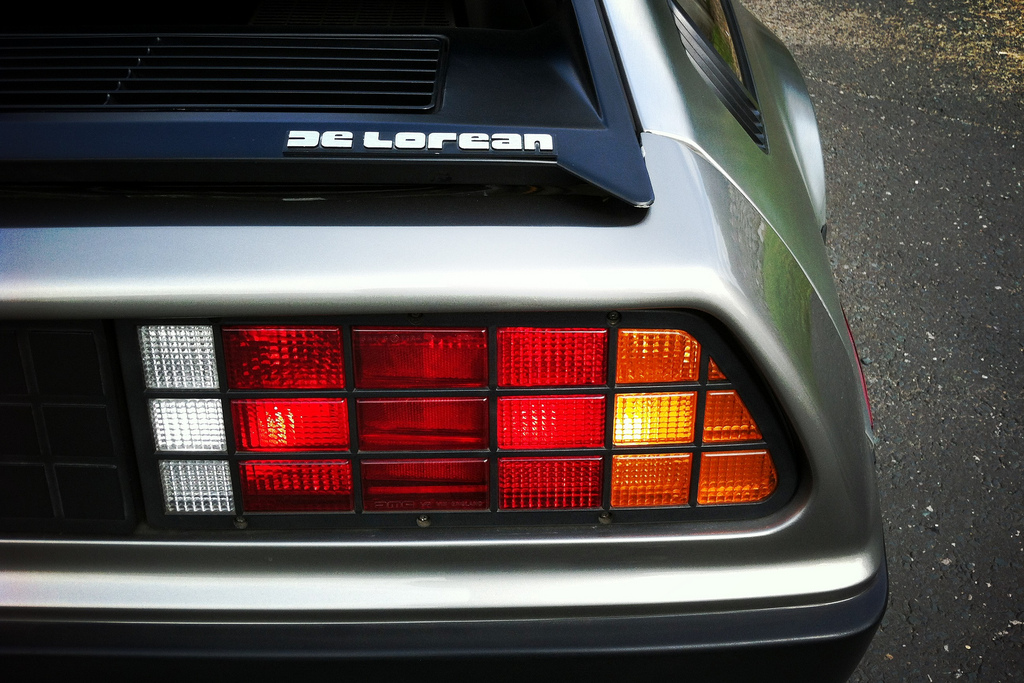 Curiously, the rule requires that the replica vehicle “resemble” the original, but it allows a 10% leeway in dimensions. The exterior and interior need to resemble the original, so no easy transplants of modern dash and door trim.

Even as gasoline vehicles, the environmental impact is projected to be small. NHTSA estimates that 40 low-volume manufacturers will make between 4,000 and 8,000 replica vehicles per year, each driven 2,280 miles per year, on average. It declares that “these vehicles represent an extremely small fraction of overall motor vehicle sales and on-road vehicle miles traveled that will be disbursed throughout the country,” and says that as a result “they are unlikely to cause environmental impacts that could rise to any level of significance.”

But as an electric car, the DeLorean could be just the right way to embrace nostalgia and an electric future, at the same time.