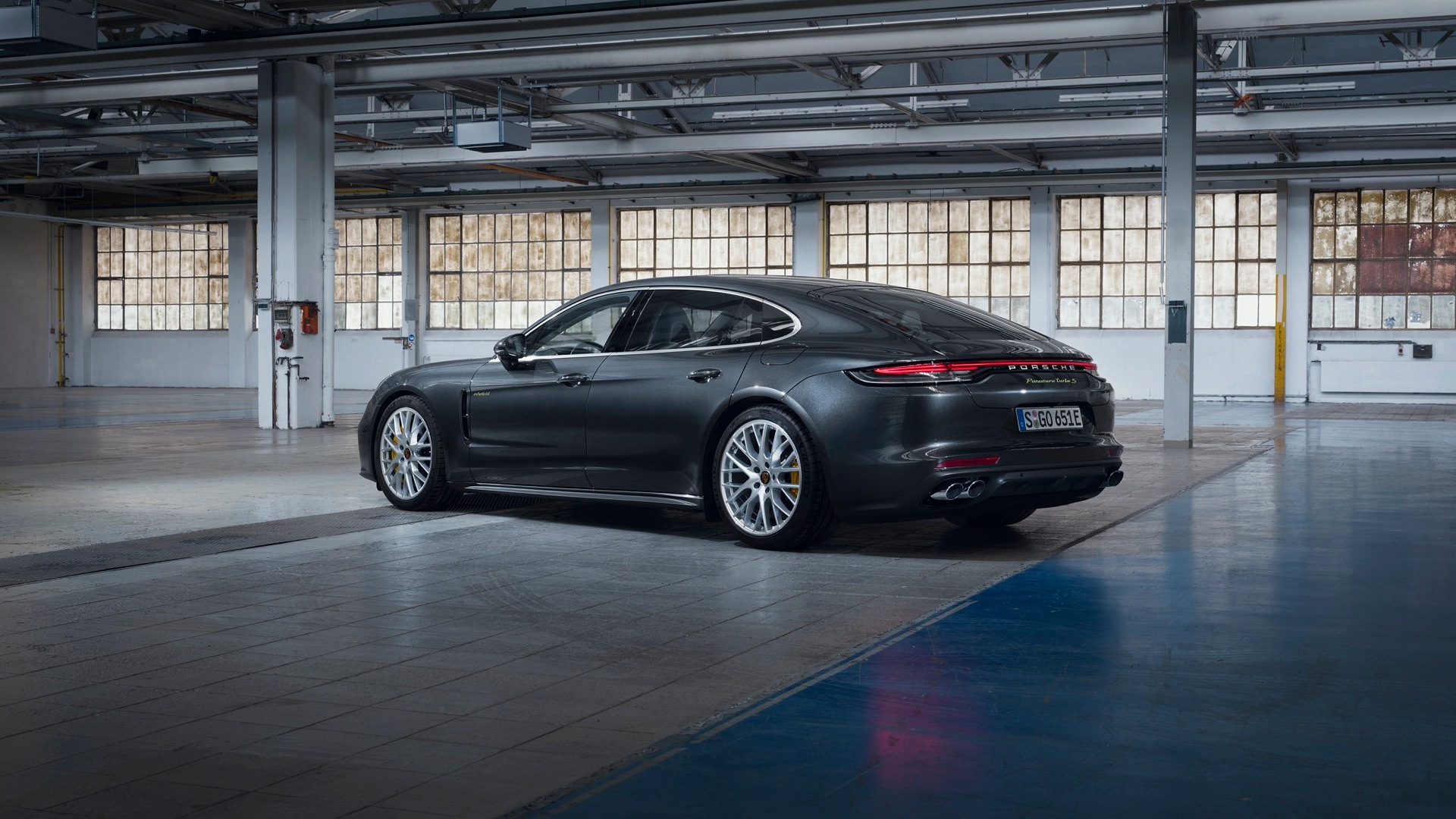 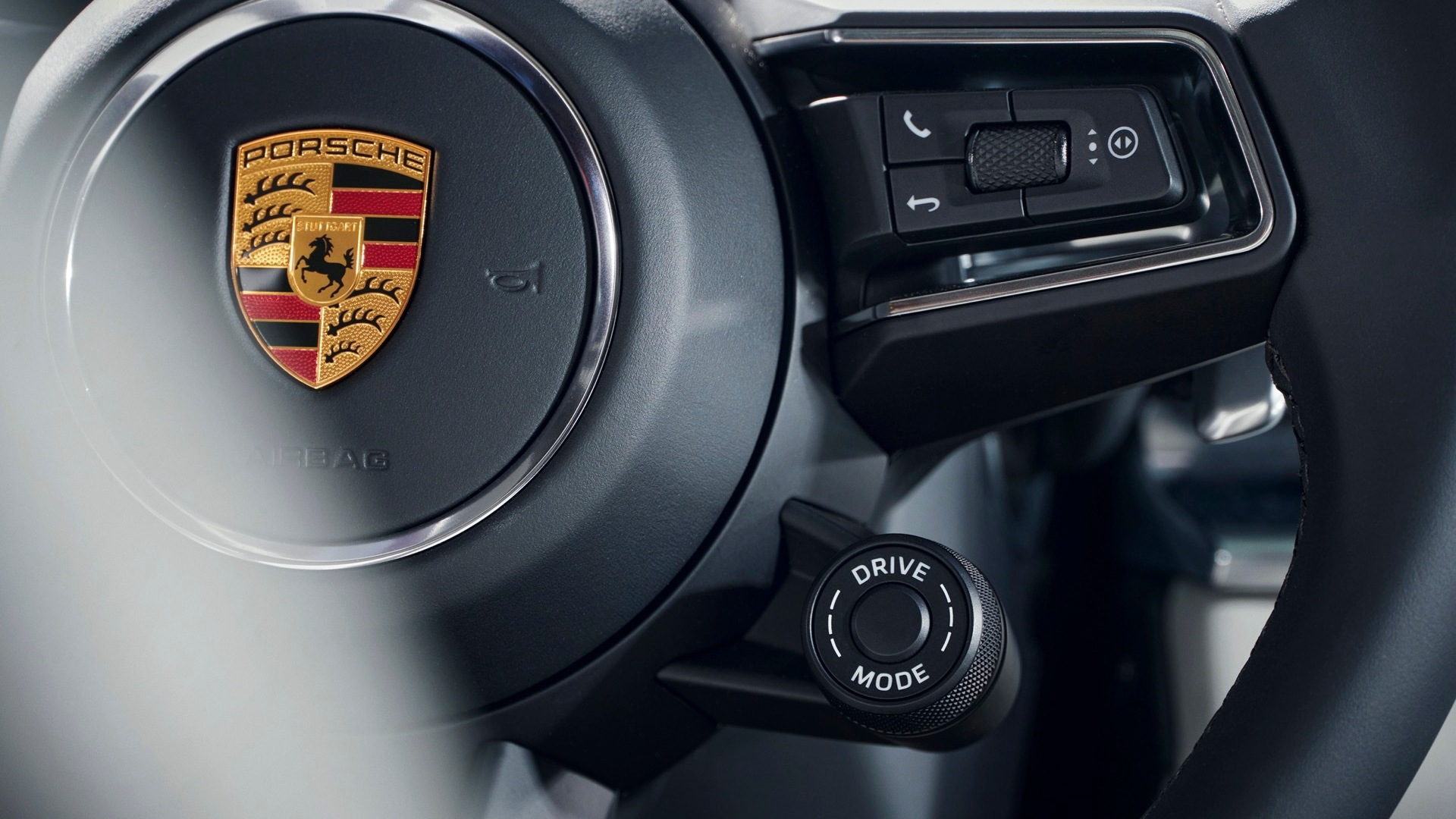 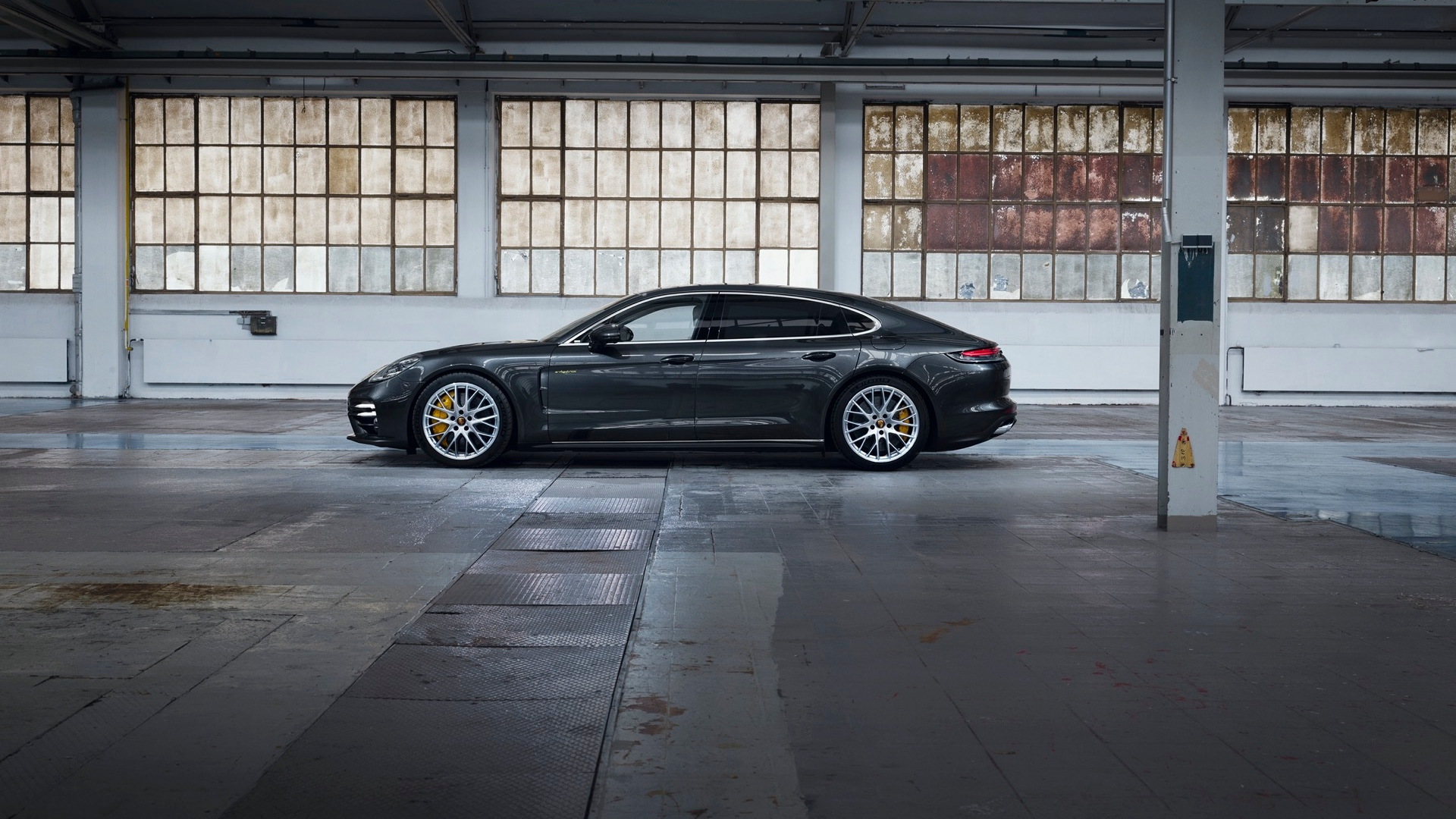 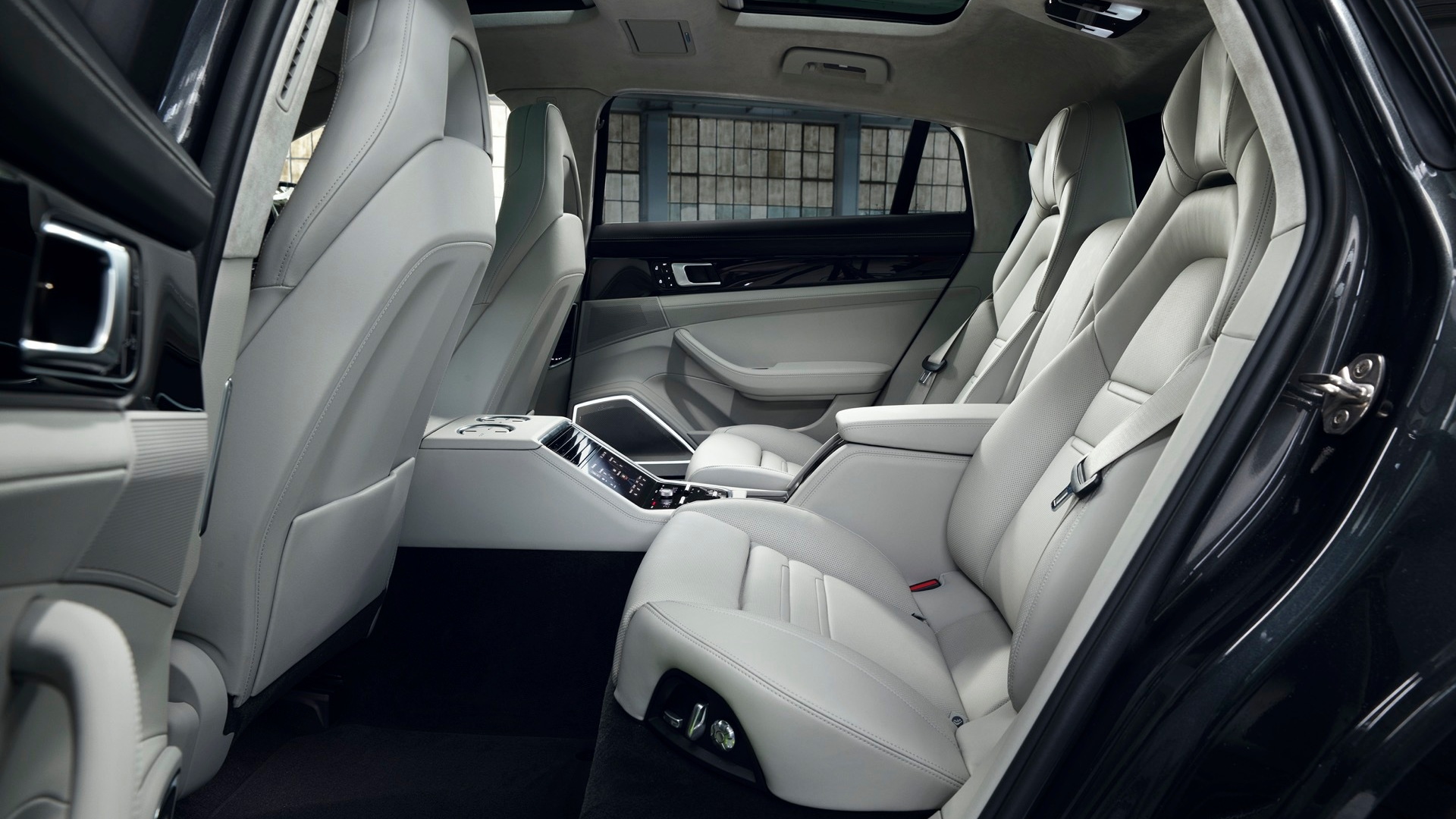 With the introduction of updated 2021 Panamera E-Hybrid and Turbo S E-Hybrid models, part of a refreshed Panamera lineup confirmed for the U.S. Monday, Porsche has boosted at least two of the things that matter much to its plug-in hybrid buyers: performance and driving range.

At the entry end of the Panamera plug-in hybrid lineup—below the revamped 4S E-Hybrid already introduced—lands an updated Panamera 4 E-Hybrid. With the same 134-hp electric motor but a 2.9-liter twin-turbo V-6, this model makes 455 hp altogether and will dash to 60 mph in 4.2 seconds.

What all these plug-in hybrid models have in common is a significantly larger battery—up to 17.9 kwh for 2021, versus 14.1 kwh before. While we don’t yet know exactly what official EPA all-electric range this will yield, it’s fair to say it will be a significant boost over the 2020 model’s 14 miles.

We should also point out that in a test of the Porsche Cayenne Coupe Turbo S E-Hybrid SUV earlier this year, we did better than its rated range.

After a charge has been used, the Turbo S E-Hybrid achieved 20 mpg combined; expect the lesser models with the V-6 to be somewhat better.

For this refresh, Porsche has also given the lineup what it calls an “optimized” feature set, with a revised front end and new rear light bar, plus “a new generation of steering control calibration.” And the infotainment system now supports wireless Apple CarPlay.

Although the Panamera fits right in as a somewhat more traditional counterpoint to the all-electric Taycan, the plug-in hybrids are an important part of the transition. Over the past couple of years, Porsche has reconstituted its lineup to show that electrification makes top-performance models even quicker and is the future of its performance-car brand’s lineup. Porsche has said that, with the exception possibly of its 911 sports car, it wants to be nearly all-electric by 2030.

These new models arrive in spring 2021, and Porsche will announce pricing once they’re available to order.