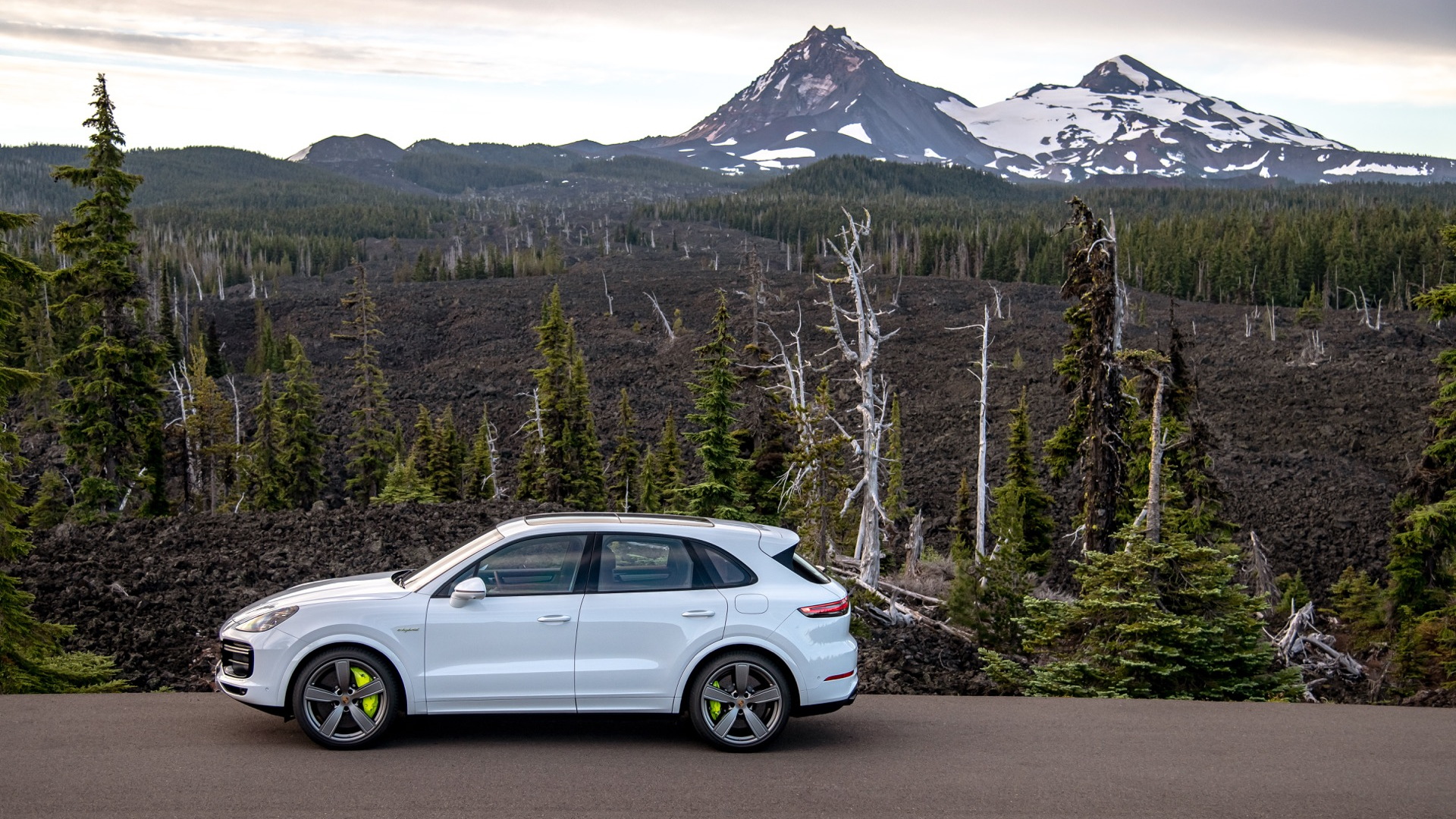 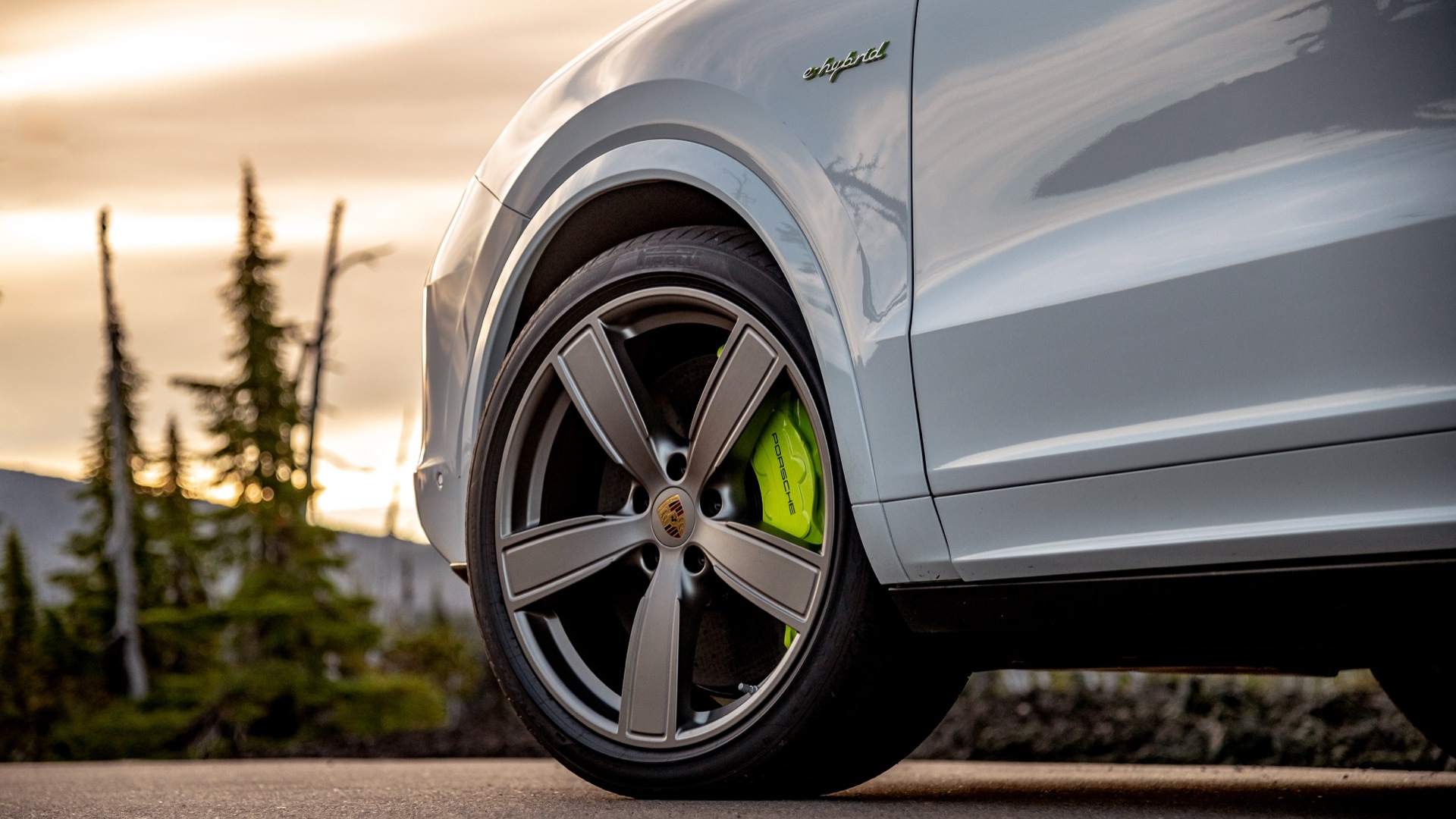 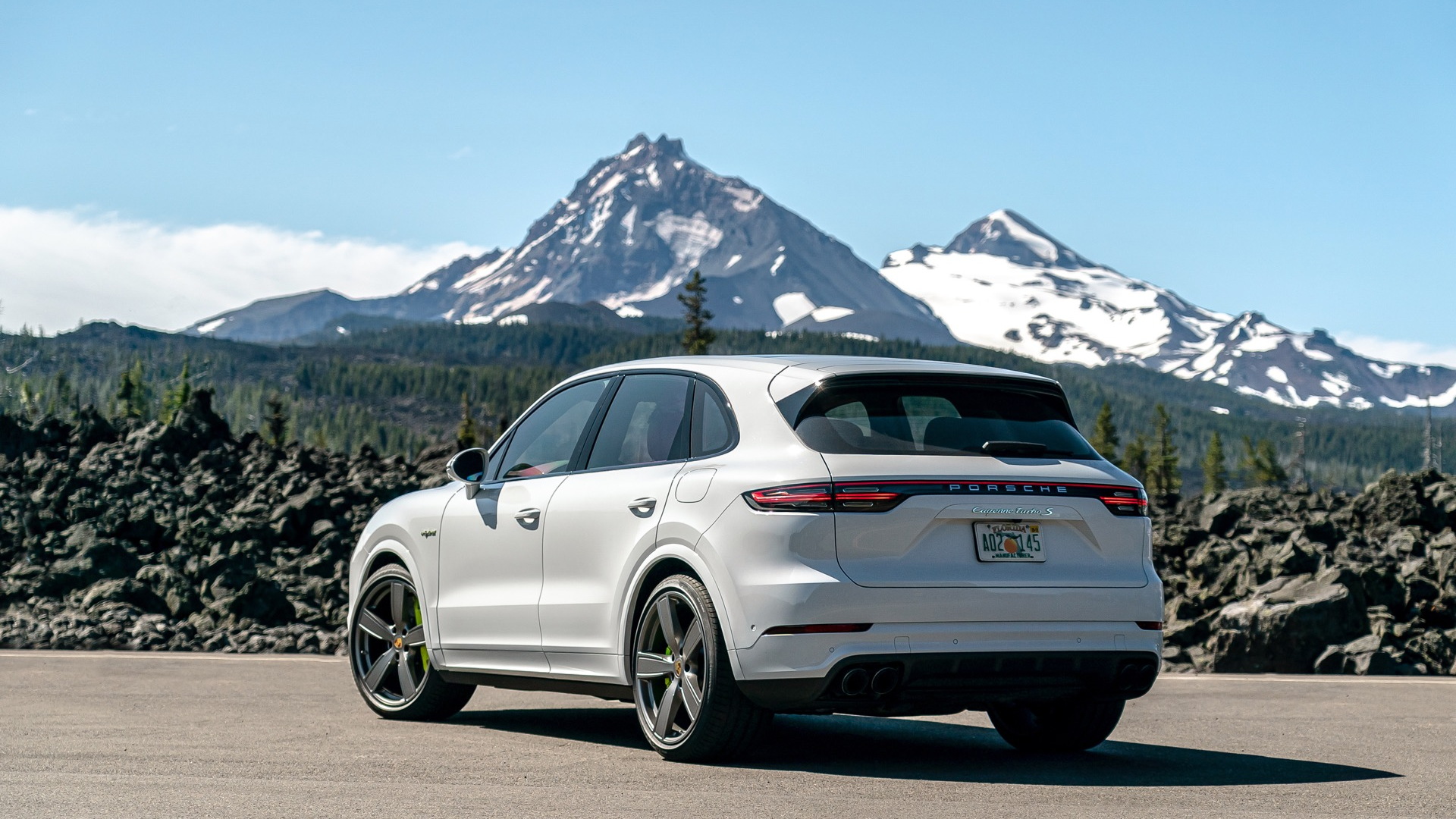 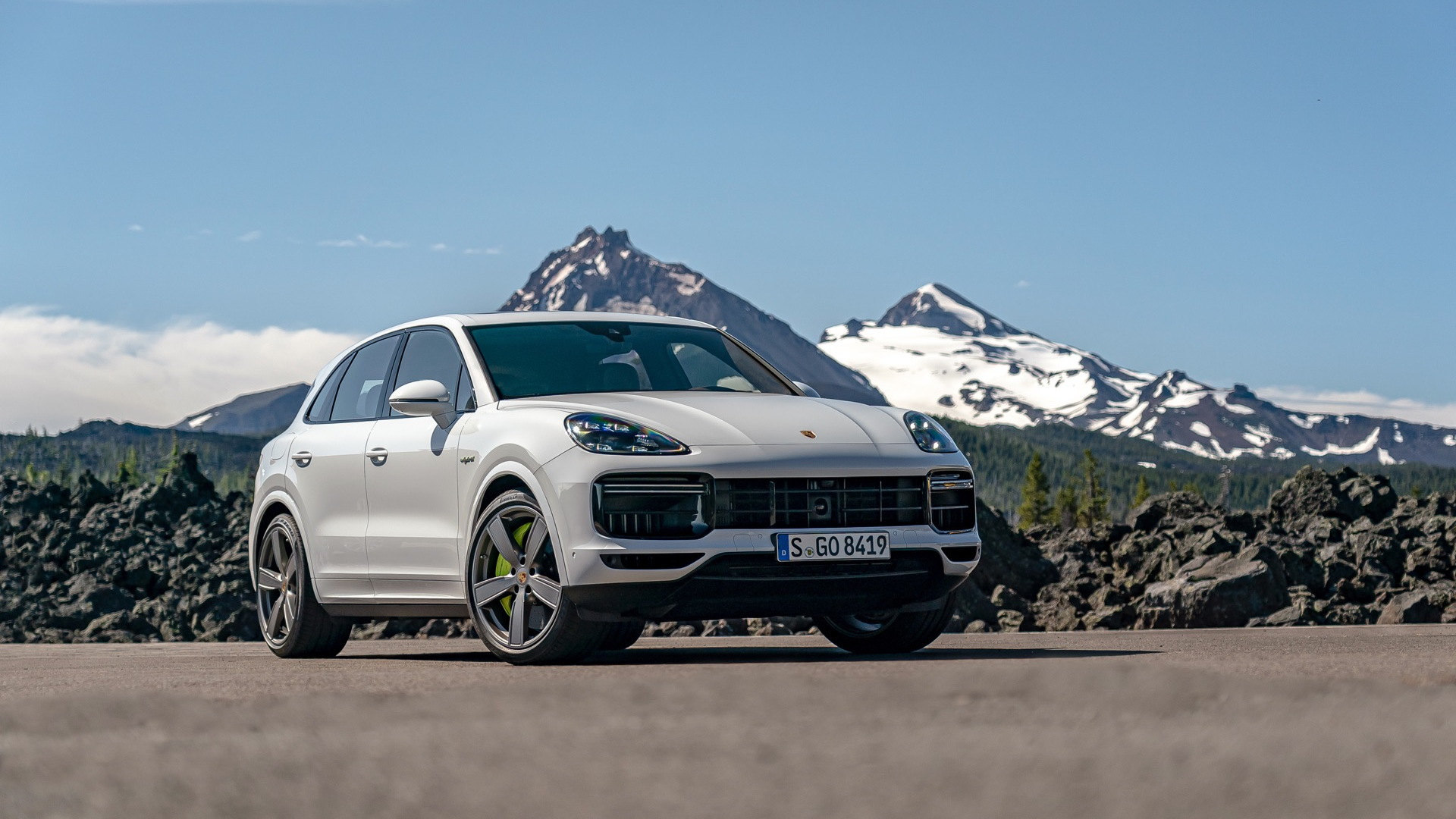 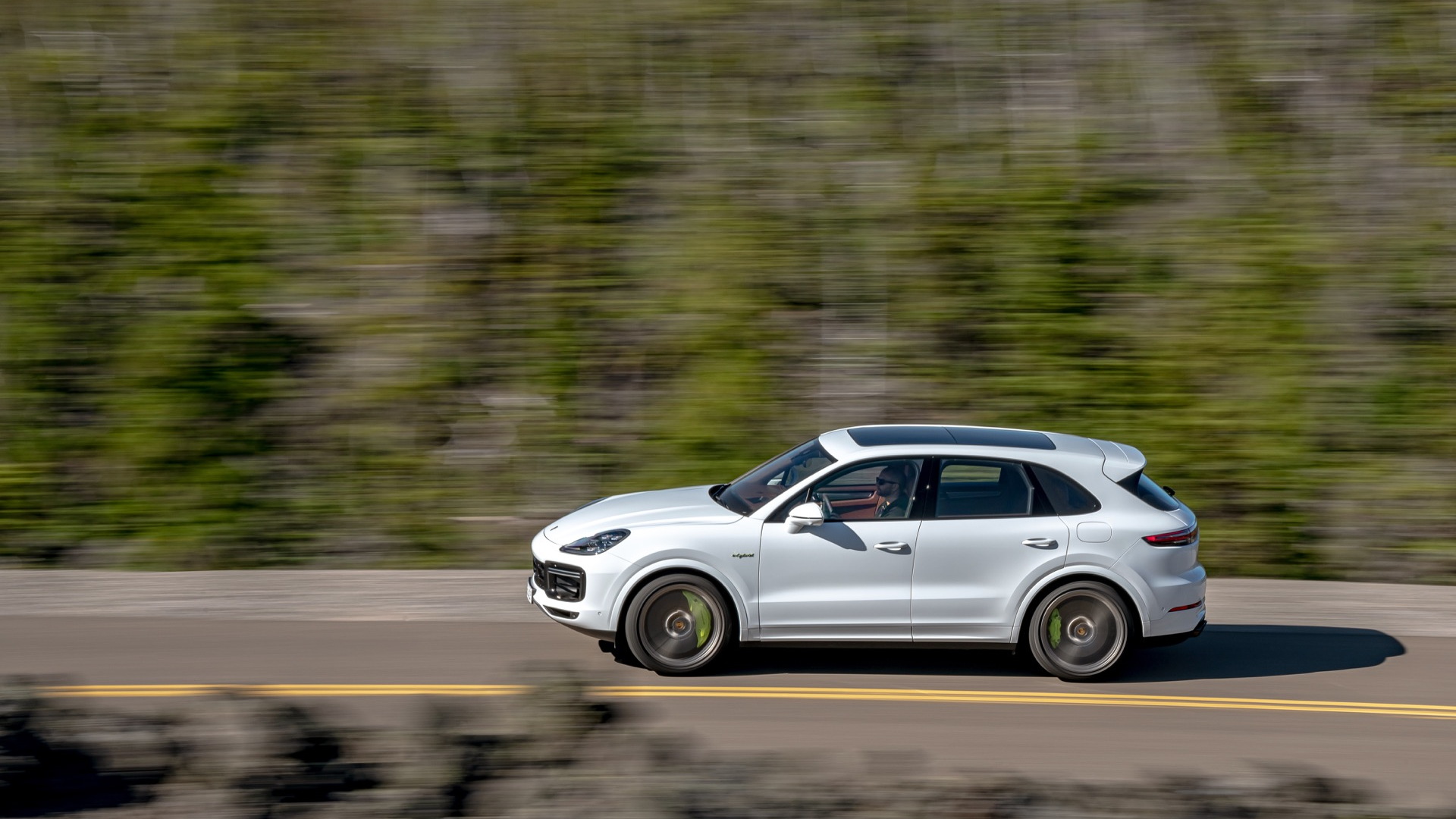 As Porsche ramps up for the launch of its Taycan electric sedan late this year, today it has a new cheerleader for the performance boost of electric motors at the top of its SUV lineup: the 2020 Porsche Cayenne Turbo S E-Hybrid.

With a total output of 670 hp and 663 lb-ft of torque, the Turbo S E-Hybrid can hit a top speed of 183 mph and accelerate to 60 mph in 3.6 seconds. Available in standard Cayenne or swoopier Cayenne Coupe body styles, it’s Porsche’s fastest, quickest, and most powerful SUV ever.

In the meantime, the brand is aiming to make more than half of its fleet—by sales volume—electrified, so hybrids and plug-in hybrids will be a big part of that. A fully electric Porsche Macan will arrive by 2022, and farther off in the future Porsche is still considering an all-electric platform for the next-generation Cayenne.

Market-wide, plug-in hybrid technology is increasingly popular for high-performance models, as it allows owners to go tailpipe-emissions-free in their community, or for most of the commute, while boosting mileage the rest of the time in hybrid mode.

The Turbo S E-Hybrid, which starts at $163,250, hasn’t yet been rated for fuel economy or plug-in range. The Cayenne Turbo with that same V-8 rates at just 17 mpg combined, according to the EPA, so expect in the vicinity of 20 mpg. And it’s likely, as the E-Hybrid, to be rated for about 20 all-electric miles.

That doesn’t necessarily make it a green car, but it’s one worth celebrating for showing some very strong positives for plug-in hybrid tech—and for setting the path for many more electric Porsches.