There are some good deals to be had on electric cars, hybrids, and plug-in hybrids this month, including a $199-per-month Nissan Leaf lease, reports our partner site CarsDirect.

However, that deal only applies to the 2020 Nissan Leaf S base model with the smaller 40-kilowatt-hour battery pack—and without DC fast charging.

The 40-kwh Leaf S has an EPA-rated range of 149 miles. Nissan also offers the Leaf Plus model, with a larger 62-kwh pack, among other differences. The bigger battery pack affords 226 miles of range in S trim, and 215 miles of range in SV and SL trim.

The 2020 Hyundai Ioniq Electric is also available to lease at $199 a month for 36 months, but with $2,199 due at signing. That still makes the all-electric model $18 a month cheaper to lease than a 2020 Hyundai Ioniq Hybrid, despite a difference in MSRP of over $9,800, according to CarsDirect. 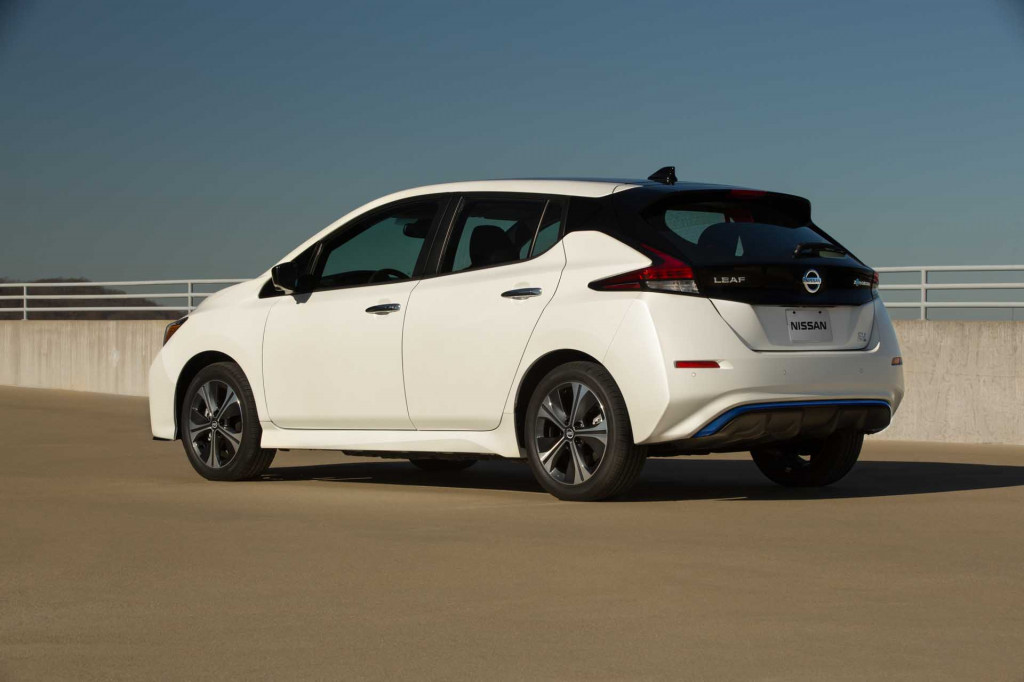 A discount for Costco members on the 2020 Chevrolet Bolt EV also carries over from last month. When combined with other offers, that makes it possible to lease a Bolt EV for as little as $145 a month, in San Francisco, at least.

It's also worth noting that used Leafs are widely available at a fraction of the price of new vehicles. However provided you have good credit, the $199 lease may be a way to get into a new EV for less cash outlay.

One distinguishing feature of the Leaf is that it has the potential to become a home-energy device soon. Bi-directional charging capability is built into the car, but Nissan hasn't enabled the feature for customers in the United States. Wallbox is preparing an aftermarket alternative, although it requires DC fast charging, which is an extra-cost option on the base 40-kwh Leaf S.

Otherwise, the Leaf got a handful of upgrades for the 2020 model year. Nearly a decade after the hatchback launched, Nissan has produced more than 500,000 Leaf electric cars to date.