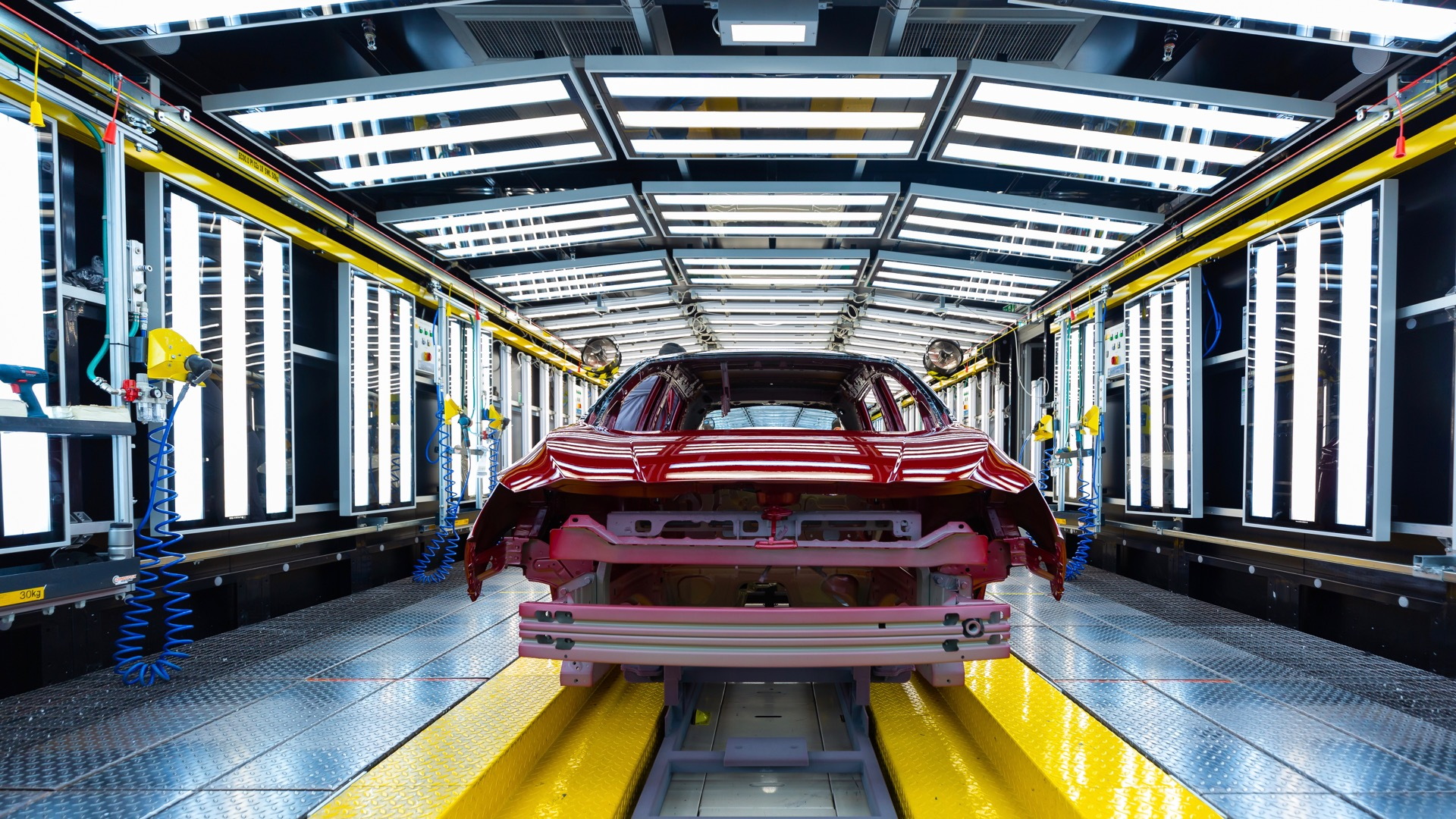 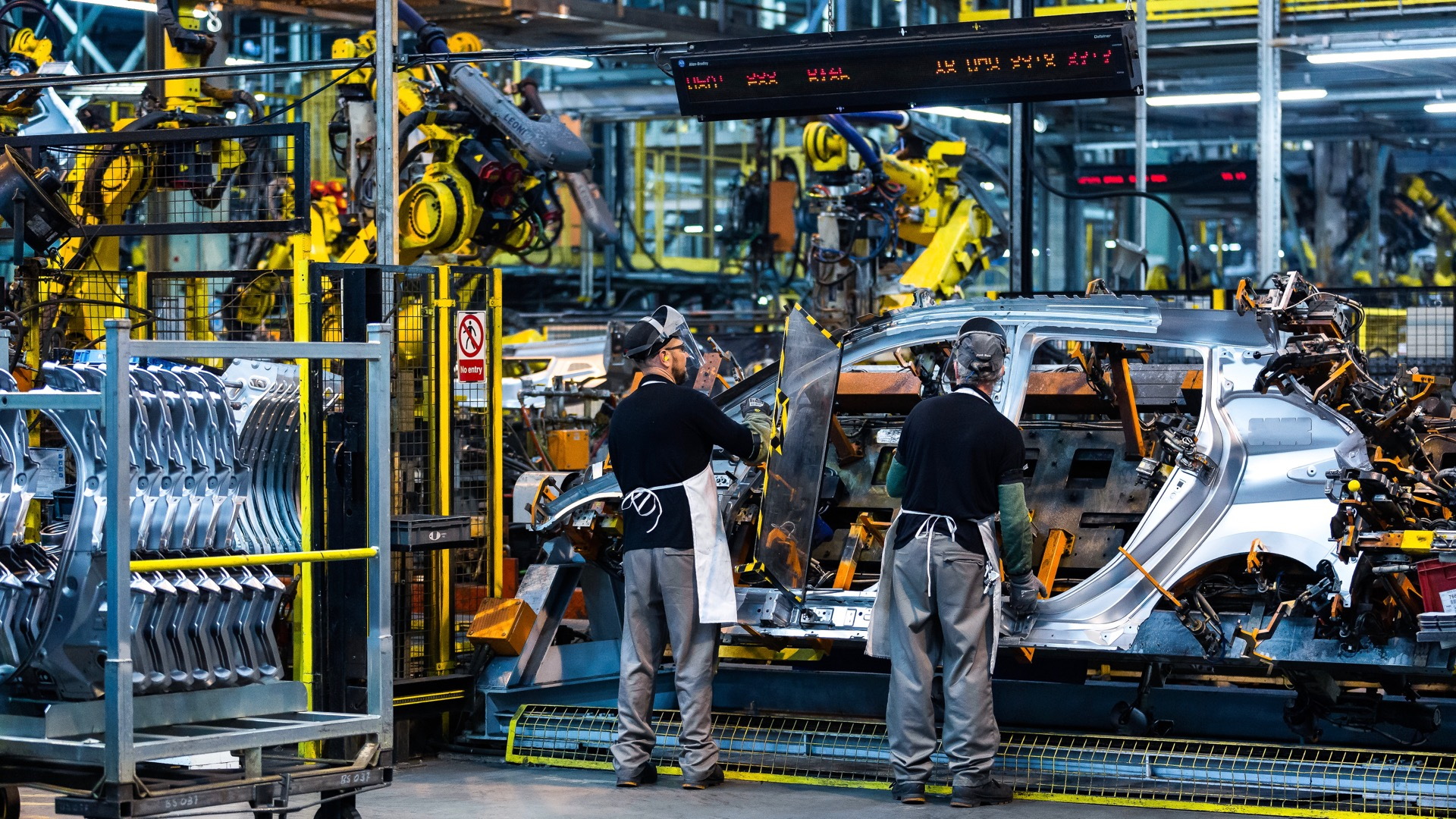 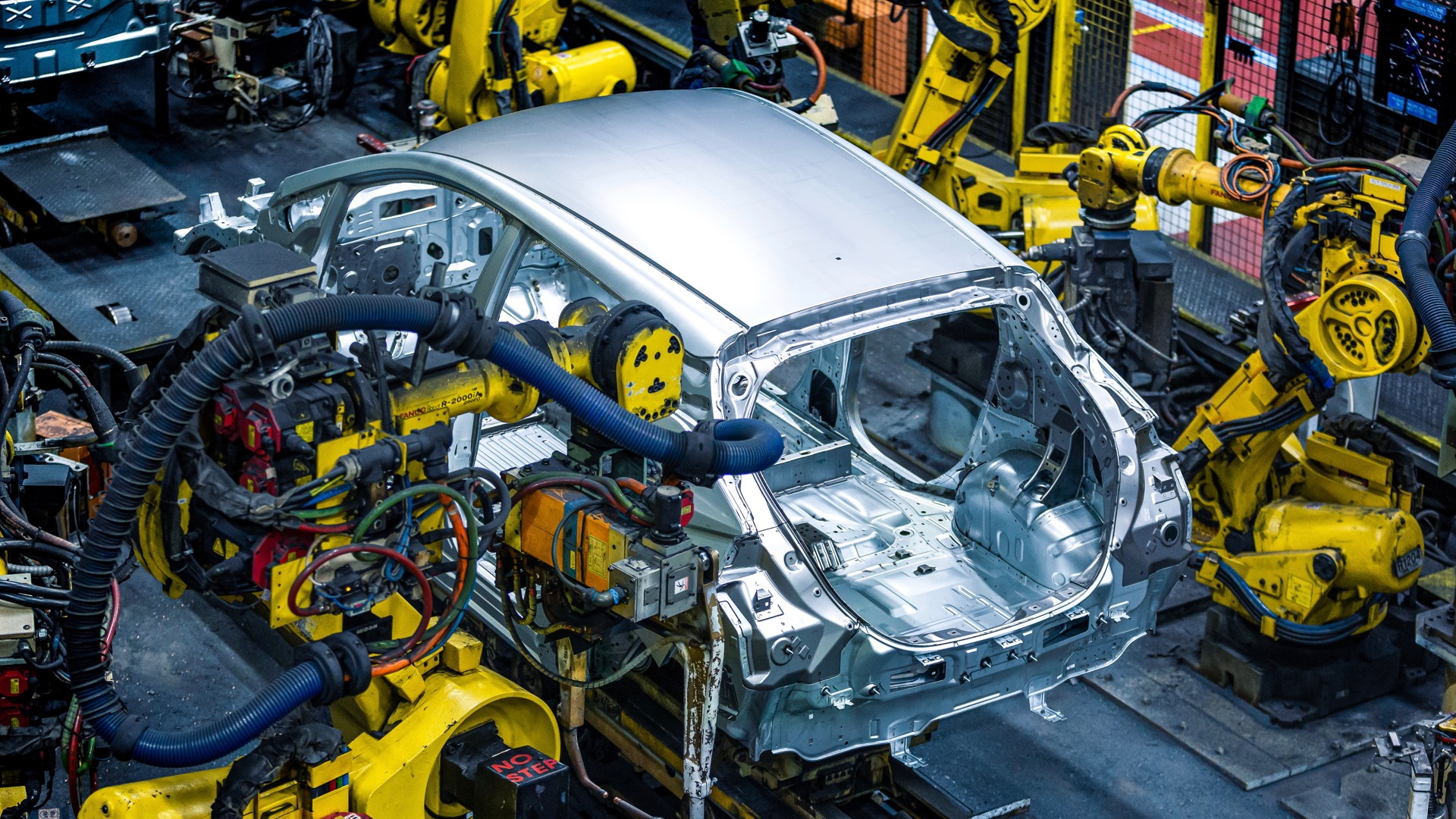 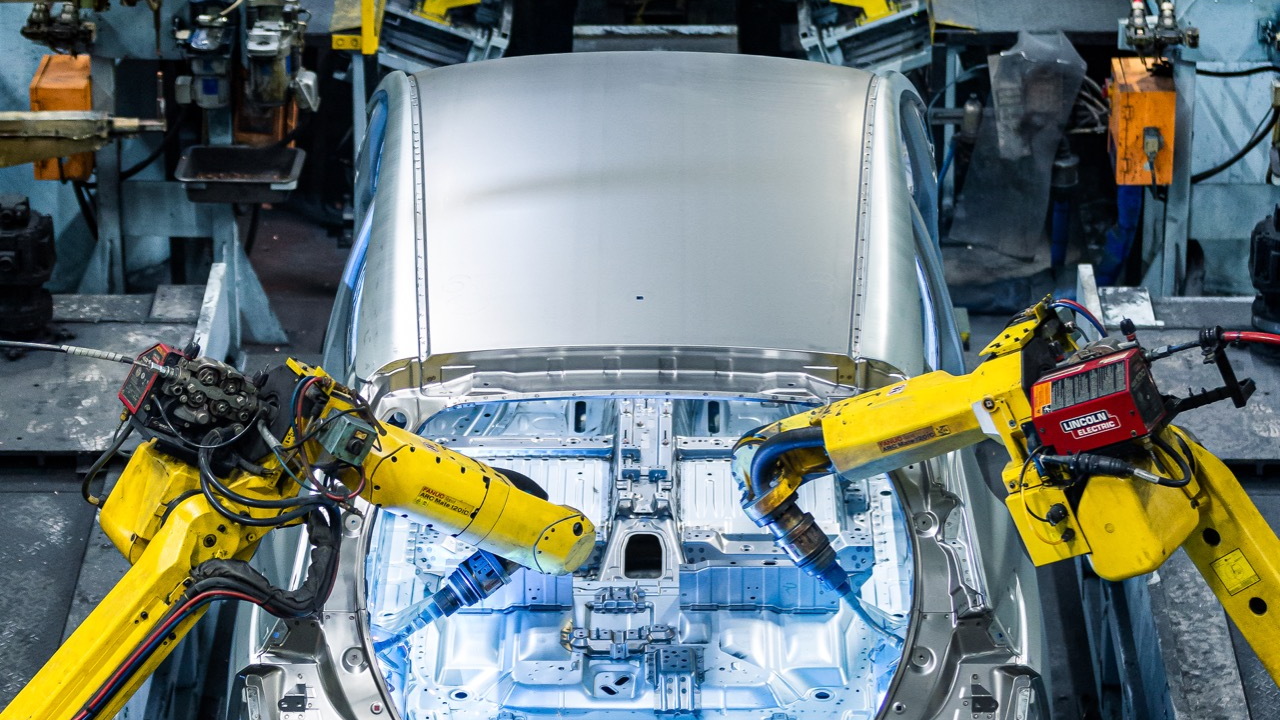 Nearly a decade after the model was launched, Nissan has reported that it's produced more than 500,000 Leaf electric cars.

The milestone Leaf was produced at the automaker's Sunderland, England, factory in August, but Nissan held off on announcing it until Wednesday to coincide with World EV Day.

The car will go to an owner in Norway—Maria Jansen.

"My husband and I chose to buy a Nissan Leaf back in 2018, and we loved it," Jansen said in a statement. "We're very excited to become the proud owners of the 500,000th Nissan Leaf. This car really meets our needs with extended range and enhanced technologies."

Nissan launched the first-generation Leaf in December 2010, making it the first mass-market all-electric car to go on sale. The current, second-generation, Leaf was introduced for the 2018 model year.

While 500,000 electric cars is a noteworthy achievement, it's taken Nissan much longer to reach that goal than originally expected. And it's not the first EV to get there; the Tesla Model 3 passed that mark earlier this year.

Nissan originally targeted the production of 500,000 EVs by 2012, including the Leaf and other cars using its companion AESC battery technology. Including sales in China, it would have been even more.

Other electric models have been slow to materialize. Nissan sells the e-NV200 electric van in certain markets, and plans to launch the Ariya crossover as a 2022 model. An EV for Nissan's Infiniti luxury brand is expected as well.

It's been less than a year and a half since the Leaf crossed 400,000 sales, though, and that's a testament to the model's extensive refresh for 2018. Sales have picked up in some of the Leaf's global markets—like Europe, where it was the top-selling EV for the 2018 calendar year.

But in the United States and elsewhere, the Tesla Model 3 has taken the lead in EV sales most months.

Meanwhile, Nissan's production in Smyrna has made Tennessee one of the hotbeds for EV production in the U.S. Volkswagen is now planning to bring ID.4 production to its Chattanooga factory in 2022.

Let's not forget the name—Leaf has a powerful meaning referring to how in choosing an EV we're choosing cleaner air. Sales figures aside, let's not lose sight of it and the change it's brought about.