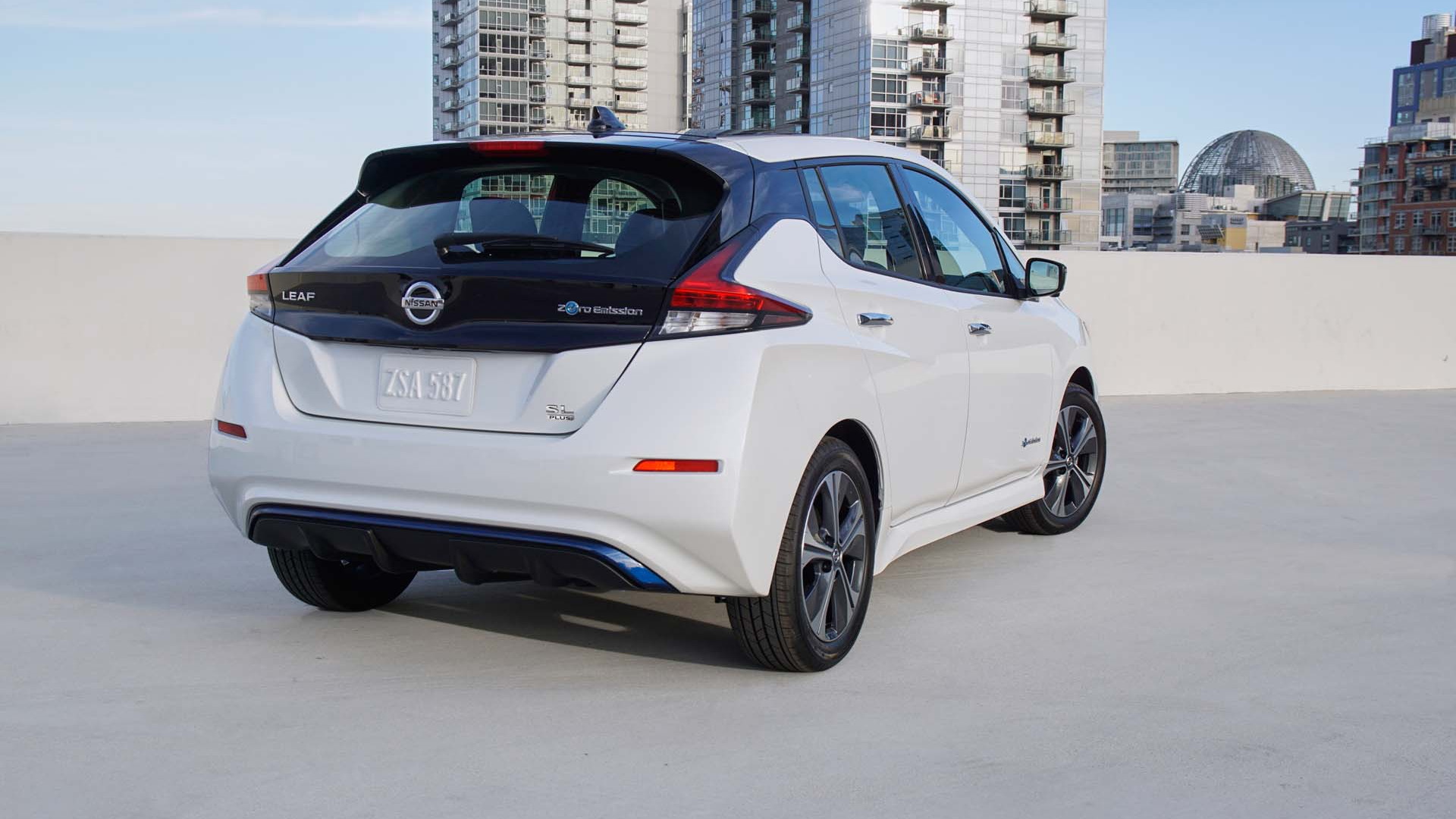 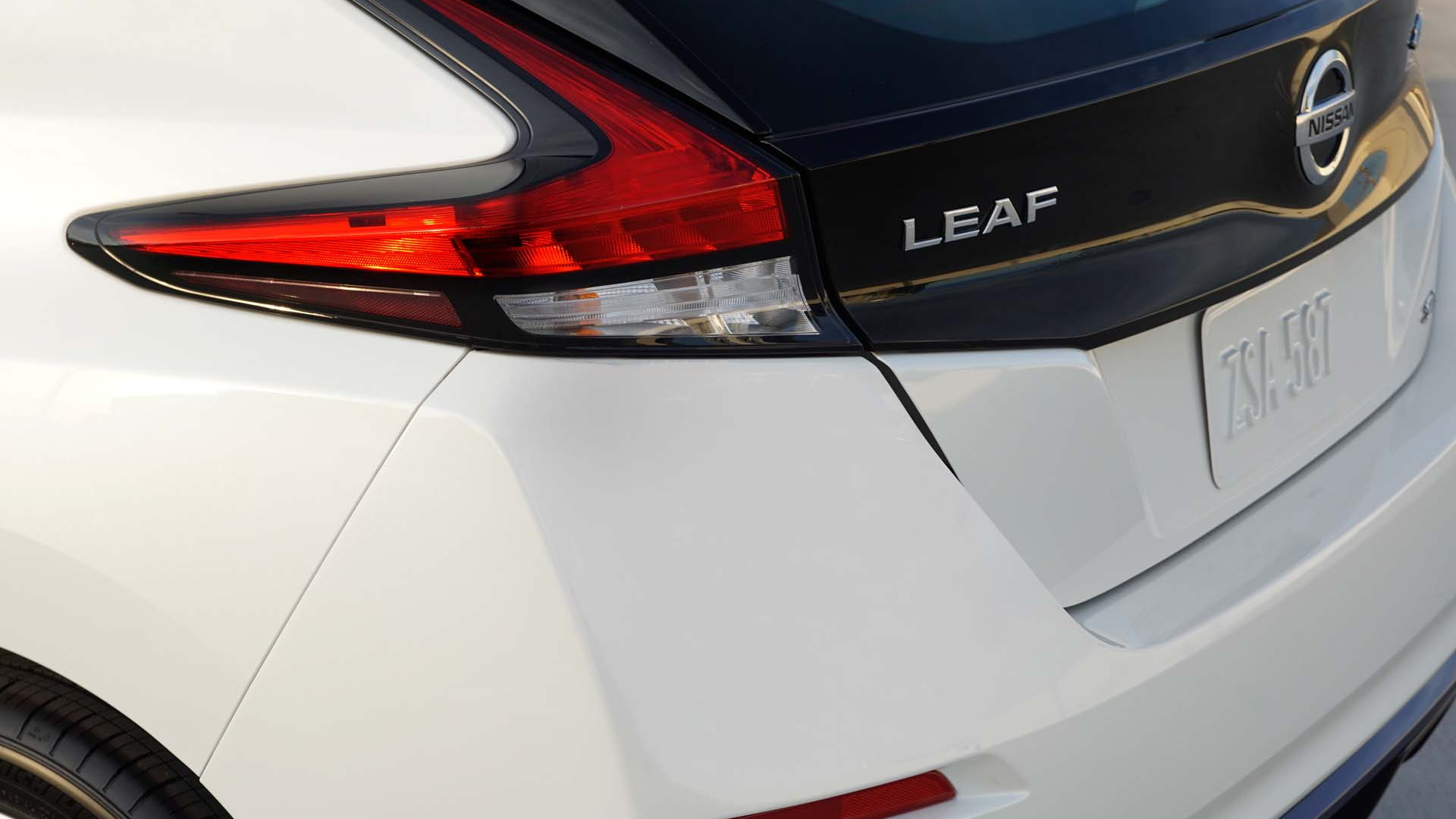 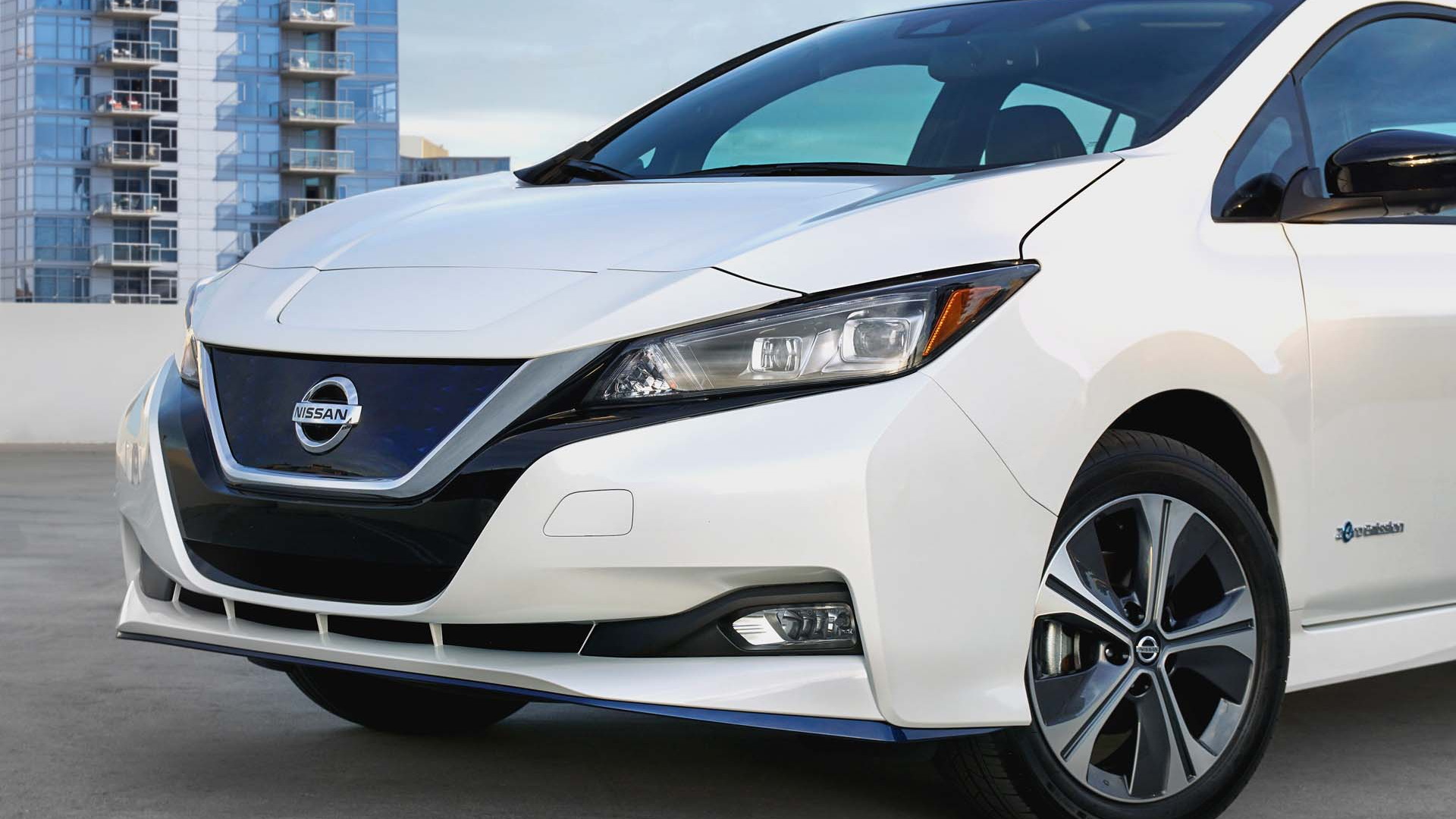 Earlier this week, at an event coordinated with the Consumer Electronics Show, Nissan introduced the Leaf Plus, a new longer-range of Nissan’s compact electric car.

The 2019 Nissan Leaf Plus, which will reach dealerships this spring, finally offers more than the 200 miles that many Americans seem to see as the new minimum for driving range. It has a 62-kwh battery pack and Nissan expects it to be rated at an estimated 226 miles.

Although many will hone in on the Plus model’s greater range, there’s a lot more to it—and no, we’re not talking only about the blue contrast stitching inside and the blue highlights in front.

As you consider these differences—and Leaf owners consider the merits of upgrading—keep in mind a price tag that’s likely, based on earlier order documents, to be about $5,500 more than the 40-kwh Leaf’s base price of $30,795.

Based on early information and Green Car Reports' quick conversation with Nissan's U.S. head of EV marketing, Brian Maragno, here’s the list of differences now, as we have it:

- The 2019 Nissan Leaf Plus is rated at 215 horsepower and 250 pound-feet of torque, while the standard Leaf remains at 147 hp and 236 lb.-ft. The Plus isn't going to be Ludicrous, but it will be considerably quicker than the standard version.

- The 40-kwh Leaf and 62-kwh Leaf Plus have the same motor and reduction ratio (8.193, which spins the motor faster than the 7.8366 in pre-2018 models), but the motor is allowed to run to a higher rpm in the Plus—thus the top speed of around 100 mph. The Plus has a new inverter for the higher power output.

- The 62-kwh pack has the long-awaited new-generation “universal stack” configuration (different than other Leaf models up until now). A new welding process within the pack reduces the spacing between internal joints, to fit more modules into the pack. The considerably larger pack doesn’t affect cargo space or rear-seat folding.

- Wheels and tires for the Plus are the same as those for the standard version, but it rides 0.2 inches higher, with different springs for the weight, and potentially for pack clearance.

- Nissan plans some 100-kw CHAdeMO charger installations at dealerships, but those details are yet to be worked out.

- The 8-inch infotainment system included with the Plus has easier device pairing and over-the-air updates. The rollout could include EV-specific features such as efficiency tools.

- e-Pedal is recalibrated, not for the different charging characteristics of the Plus but for the added power and the additional weight of the model.

We’ll soon bring you more, when Nissan releases full specs for the 2019 Leaf Plus.